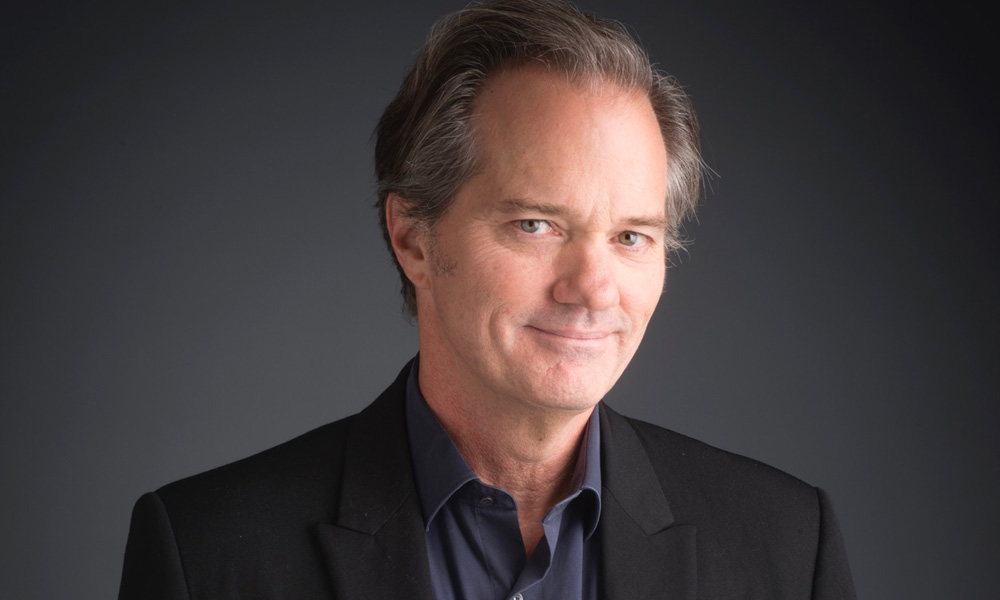 Crunchyroll (a WarnerMedia company, and part of Otter Media) and VIZ Media Europe Group, one of Europe’s most established licensors and distributors of Japanese animation, announce the closing of a transaction that brings together Crunchyroll’s popular anime brand and global platform with VIZ Media Europe Group’s EMEA-wide network of partners, distributors and licensees.

Together, Crunchyroll and VIZ Media Europe Group are also announcing the appointment of John Easum in the new role of Head of Crunchyroll EMEA.

“This is an important moment in Crunchyroll’s history, indicative of our commitment to growing the global anime and manga communities. Through this acquisition, we now have operations and expertise at scale in EMEA to grow the value and audience of our collective IP across streaming, broadcast, theatrical, home video, manga, games, events, ecomm and more,” said Joanne Waage, General Manager of Crunchyroll. “As we move into this next chapter, we can think of no person better suited to guide our strategy and team in EMEA than John Easum, who brings more than 25 years of experience growing the anime and manga industries internationally and who has served in leadership positions previously at VIZ Media Europe and VIZ Media USA.”

As head of Crunchyroll EMEA, Easum will steer the expansion of Crunchyroll’s international efforts, including overseeing VIZ Media Europe Group, the management of new and existing content distribution deals, the exploration and expansion of international events and activations, and the discovery of new growth opportunities. Easum will split his time between Paris and Berlin to work closely with each team in their respective offices.

“I have a deep history with VIZ Media Europe, and I am grateful for the opportunity to again lead a very talented team under a new strategy that I strongly believe will take our company to the next level,” said Easum. “Collectively, we will be in a much stronger position to bring the global anime and manga communities comprehensive 360-degree experiences around the content they love; beyond streaming into broadcast and home video, publishing, consumer products and licensing, events, gaming, and much, much more.”

With the transaction closed, Crunchyroll will now have offices in San Francisco, Los Angeles, Tokyo, Chisinau, Paris, Berlin and Lausanne.

Shogakukan and Shueisha Group will retain a minority stake in VIZ Media Europe Group and will also retain complete ownership of VIZ Media Europe’s Publishing Licensing Business through a transfer to VME PLB SAS, a new company created by Shogakukan and Shueisha group. VME PLB SAS will continue to introduce and license Manga for the EMEA and South America regions. Mr. Takeuchi is appointed as President and Mr. Kazuyuki Masuda is appointed as Managing Director.