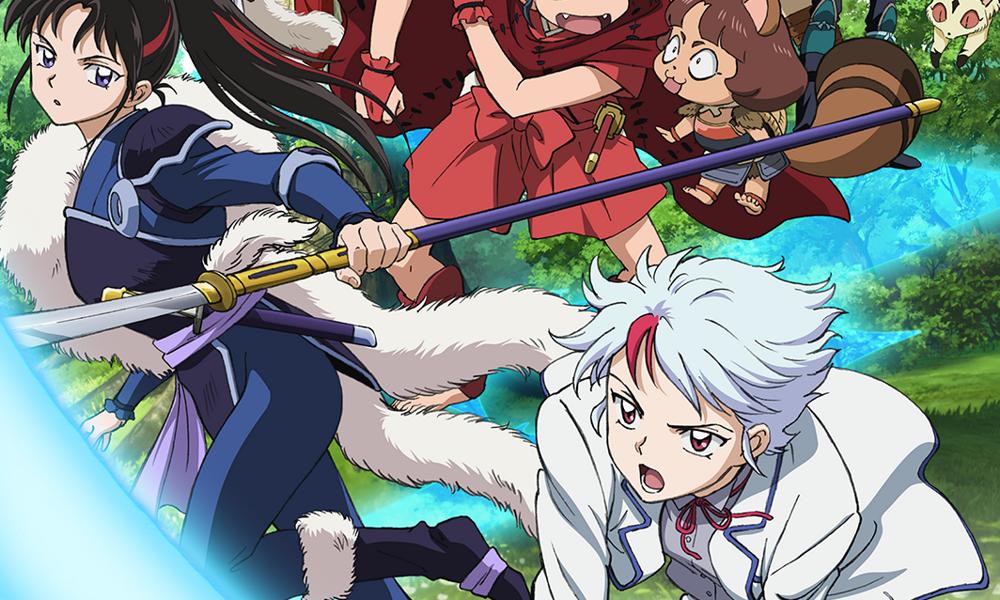 Crunchyroll, the world’s most popular anime brand, unveiled today more than 25 series streaming soon on Crunchyroll as a part of the huge fall anime season, with more to be announced soon. These series include a mix of new and recently announced titles including:

Highly anticipated new simulcast series coming to Crunchyroll for the fall season include:

Fans can also expect new seasons of the following series:

This is all in addition to returning favorites, including:

All these new and returning series will be accompanied by one catalog title: Genie Family 2020 – The classic Tatsunoko Genie Family returns for a 50th anniversary anime series! 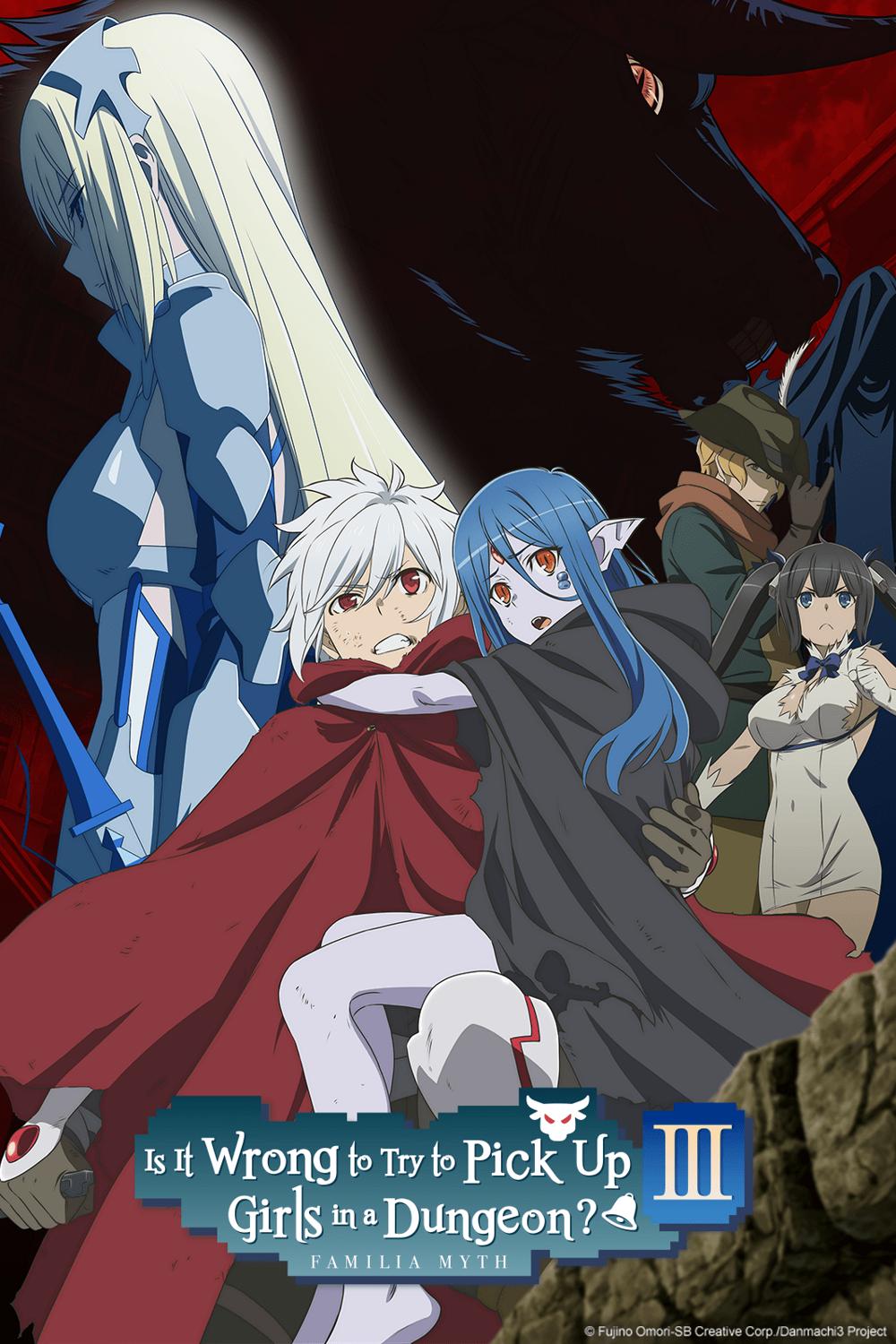 Is It Wrong to Try to Pick Up Girls in a Dungeon? III 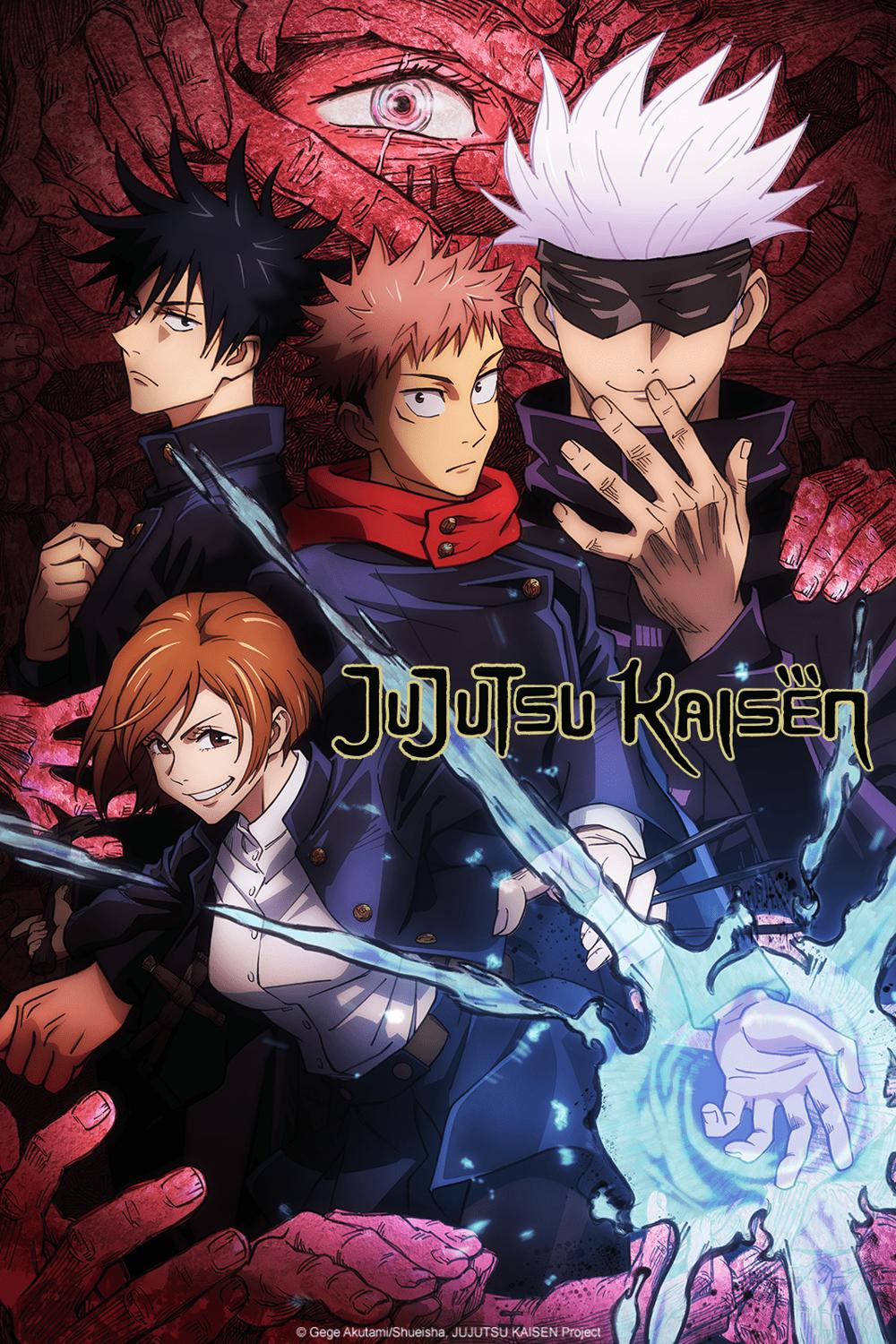 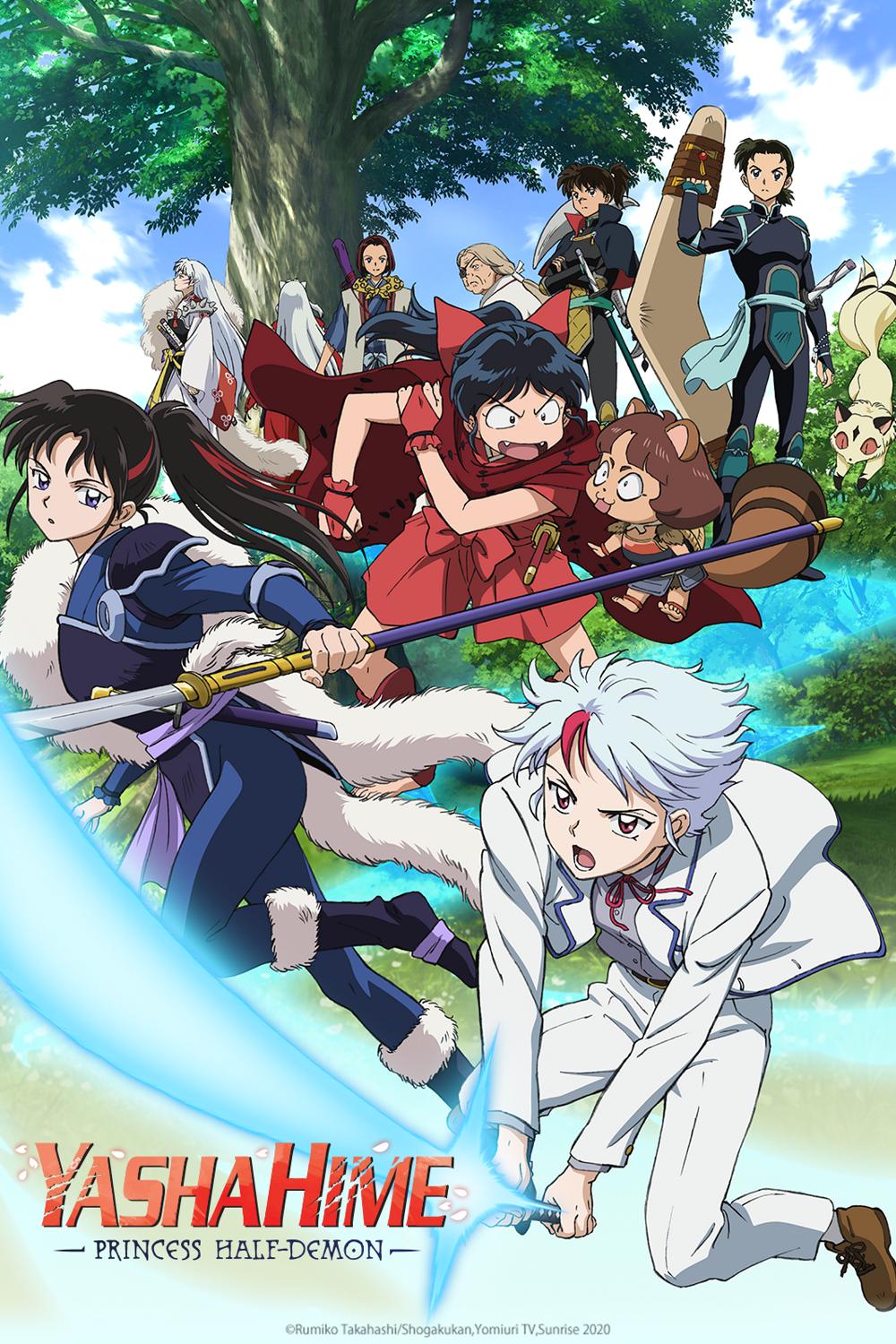