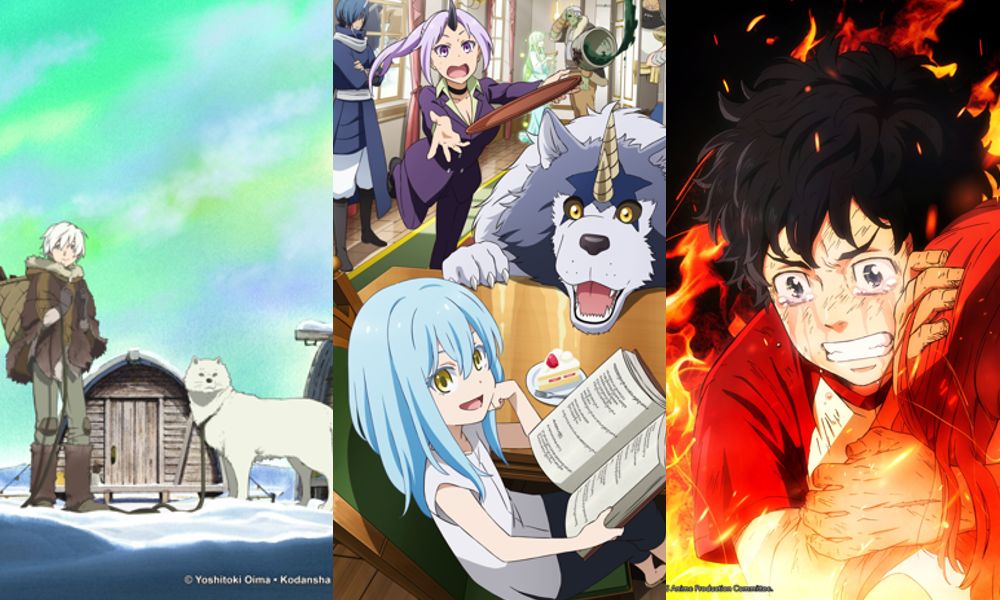 Top global anime brand Crunchyroll has planted the seeds of a bounteous spring bloom of new titles, with 25 series lined up for the season — including brand-new additions like Tokyo Revengers, To Your Eternity and Don’t Toy with Me, Miss Nagatoro, alongside returning fan-favorites like the Crunchyroll Original So I’m a Spider, So What? and One Piece. Fans will also get to check out the latest seasons of My Hero Academia, Fruits Basket and Zombie Land Saga.

Plus, new additions to look forward to: 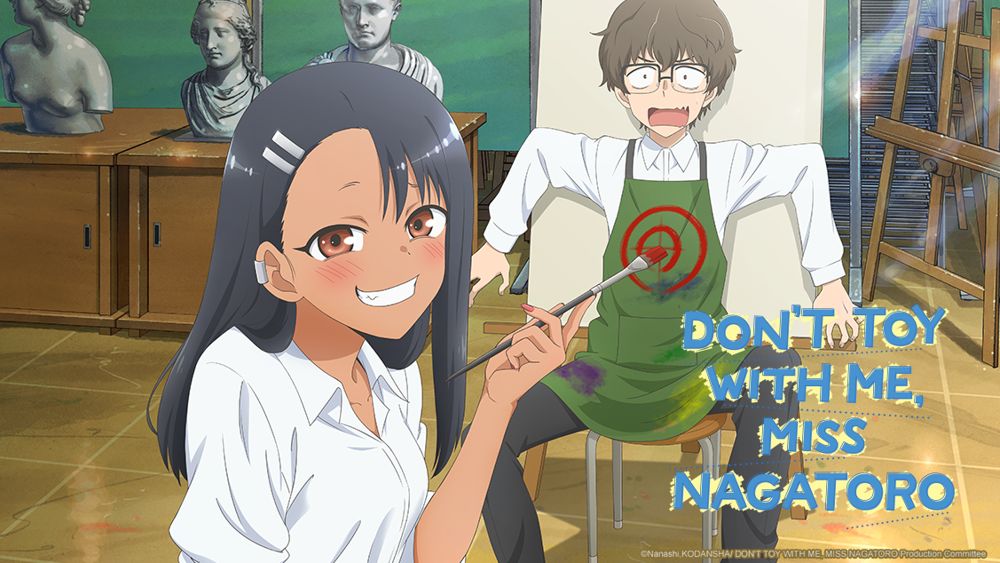 Don’t Toy with Me, Miss Nagatoro

… All in addition to returning favorites, including: 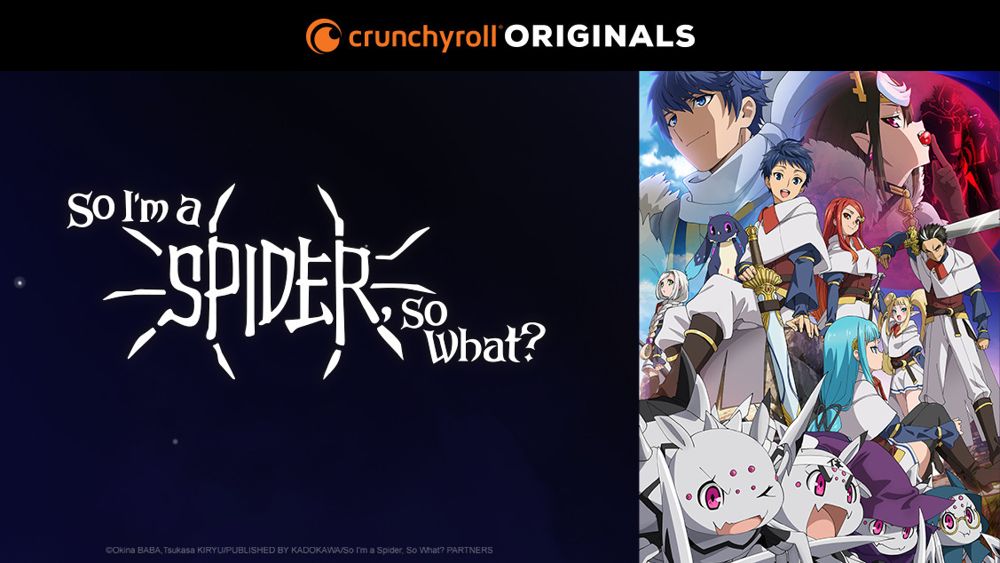 You may also like...
Related Topics:Boruto: Naruto Next Generations, Cardfight!! Vanguard overDress, Case Closed, CLAMP!, Comic POOL, Crunchyroll, Digimon Adventure, Don't Toy with Me Miss Nagatoro, Dragon Quest: The Adventure of Dai, Fairy Ranmaru, Farewell My Dear Cramer, featured, Fruits Basket, Fruits Basket The Final Season, Higehiro: After Being Rejected, How NOT to Summon a Demon Lord Ω, I Shaved and Took in a High School Runaway, I've Been Killing Slimes for 300 Years and Maxed Out My Level, JORAN THE PRINCESS OF SNOW AND BLOOD, Kiyo in Kyoto: From the Maiko House, Koikimo, My Hero Academia, ODDTAXI, One Piece, Osamake: Romcom Where The Childhood Friend Won't Lose, So I'm a Spider So What?, The Slime Diaries, Those Snow White Notes, To Your Eternity, Tokyo Revengers, Tropical-Rouge! Pretty Cure, Your Lie in April, Zombie Land Saga, ZOMBIE LAND SAGA REVENGE
Geographic Region:Worldwide