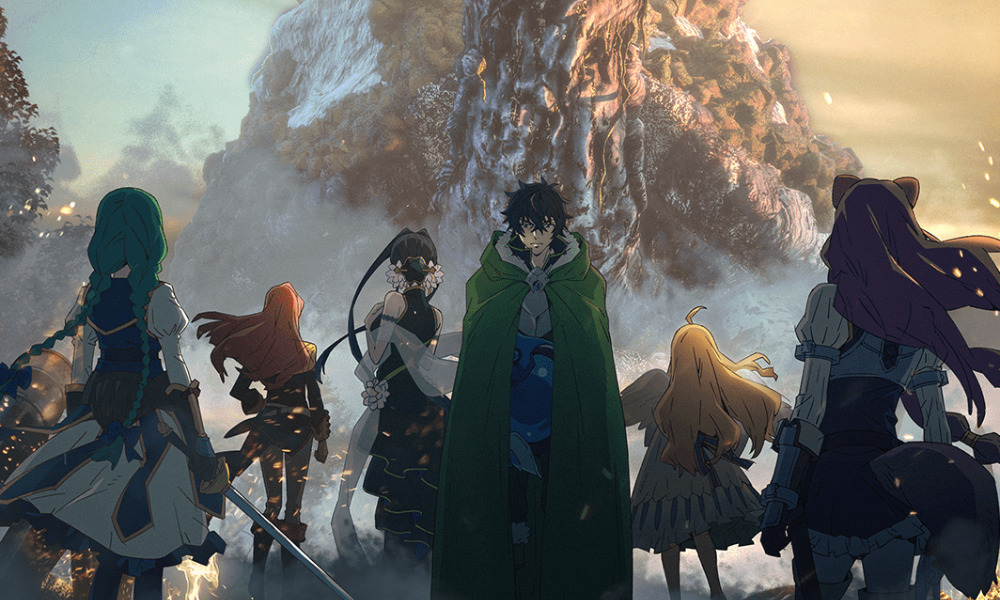 The Rising of the Shield Hero - Season 2

As the monstrous Spirit Tortoise awakens, Naofumi and his comrades must reunite to protect the world in The Rising of the Shield Hero Season 2, which will debut its English Simuldub this Wednesday, May 4 at 5 p.m. ET / 2 p.m. PT on Crunchyroll and Funimation. 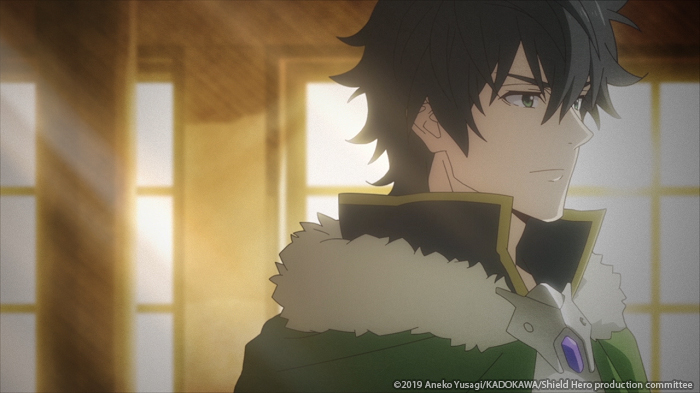 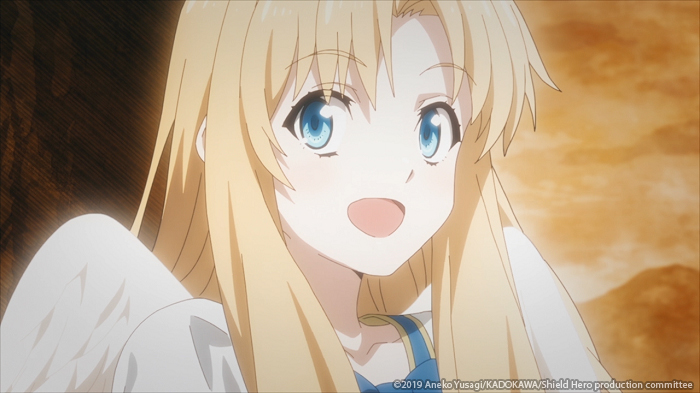 Brianna Knickerbocker voices Filo, who can transform from a bird-like monster to a winged human girl.

Based on the original manga written by Aneko Yusagi and illustrated by Seira Minami, adapted from the light novel of the same name written by Aneko Yusagi, The Rising of the Shield Hero Season 2 is directed by Masato Jinbo (Restaurant to Another World) and animated by studio DR Movie (Robotech: The Shadow Chronicles). 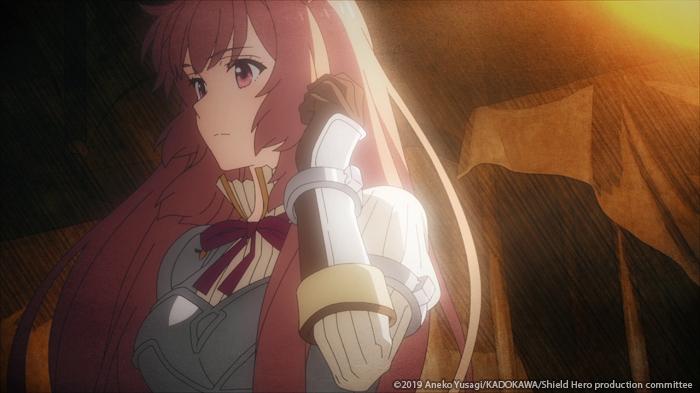 Season 2 official synopsis: Learning that other nations are enduring the Calamity Waves, Naofumi vows to fight. But before he can begin, word comes that the massive Spirit Tortoise is free. Left unchecked, this rampaging monster could destroy the world. He assembles companions Raphtalia and Filo and a few new allies, one of which reveals scary news — this was no accident. Someone deliberately unleashed the legendary beast!

New subtitled episodes of The Rising of the Shield Hero Season 2 are simulcast from Japan on Wednesdays at 6 a.m. PT on Crunchyroll and Funimation.

Watch on Crunchyroll and Funimation. 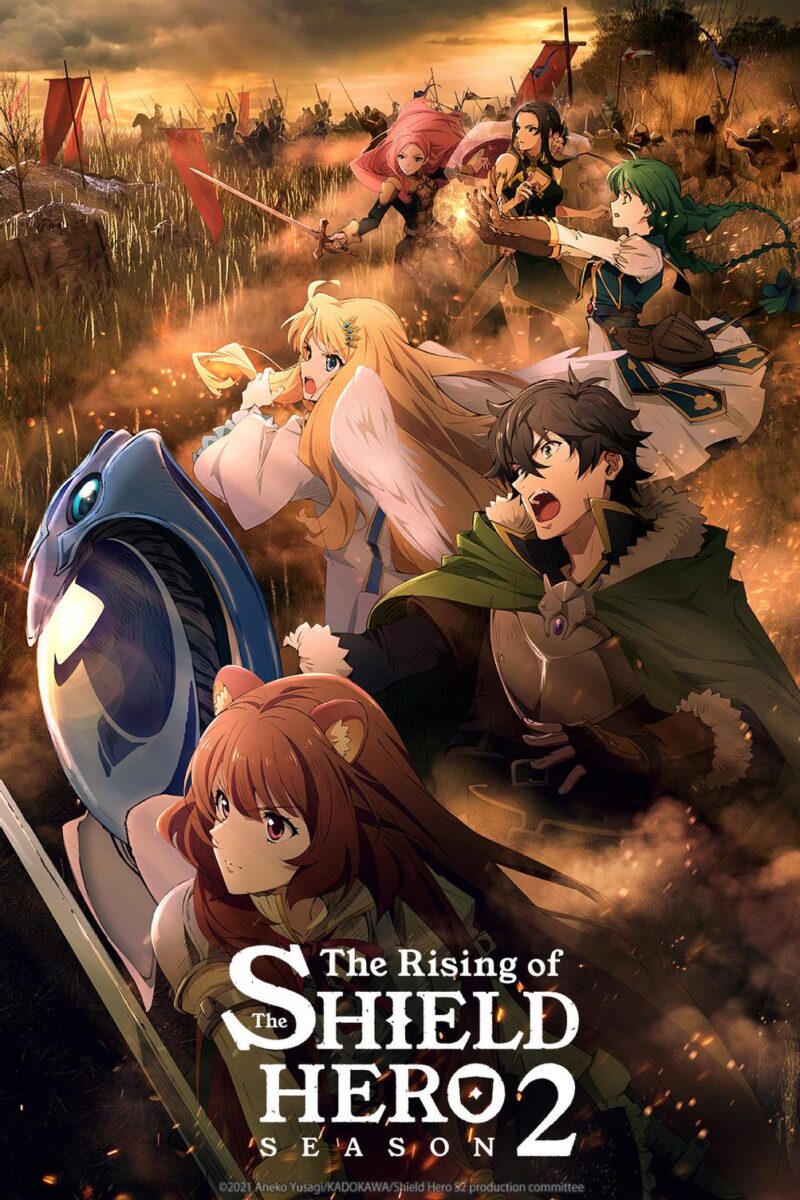