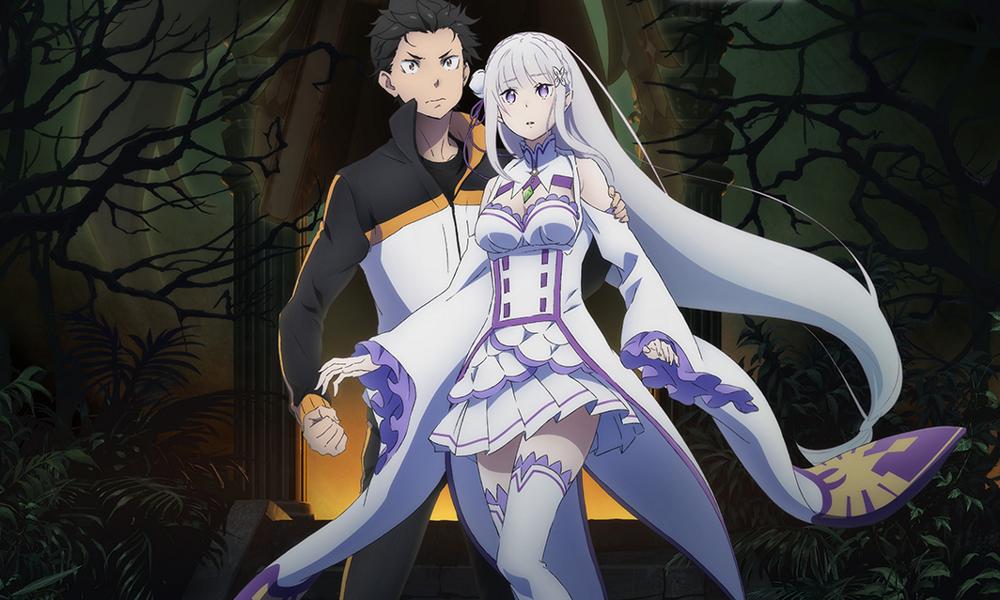 Anime destination Crunchyroll is ensuring a steady lineup of fan-favorite series for subscribers, adding culinary battle-comedy Food Wars! The Fifth Plate to its blooming spring season, while the second season of Re:ZERO will heat up the slate in summer.

Food Wars! manga illustrator Shun Saeki and writer Yuto Tsukuda joined anime producer Noriko Dohi at Crunchyroll Expo in September to sneak-peek the fifth and final season. Food Wars! The Fifth Plate continues to follow Soma Yukihira as he pursues his dreams of becoming an elite chef at the Totsuki Saryo Culinary Institute. He’s honed his skills studying hard with friends and competing in shokugeki battles, and attained the first seat at the Totsuki Ten Masters Council. Now, an invitation to the world-class cooking competition “BLUE” arrives at Totsuki — but this year, the prestigious gastronomic tournament has changed the system, and the young chefs will have to face new rivals in themed contests that are all out of the ordinary.

Fans can keep an eye on Crunchyroll’s Spring Slate homepage to keep tabs on the release date for Food Wars! and other exciting titles, including: Tower of God (Crunchyroll Original), The 8th Son? Are You Kidding Me?, My Next Life as a Villainess: All Routes Lead to Doom!, Ascendance of a Bookworm Part 2, IDOLiSH7 Second BEAT! and Sword Art Online Alicization War of Underworld.

Arriving in July, Re:ZERO – Starting Life in Another World center on Natsuki Subaru, an ordinary high school student, who finds himself transported to another world while on his way home from the convenience store one day. As he was lost and confused in a new world where he doesn’t even know left from right, the only person to reach out to him was a beautiful girl with silver hair. Determined to repay her somehow for saving him from his own despair, Subaru agrees to help the girl find something she’s looking for…

The streamer’s in-house streetwear brand Crunchyroll Loves has also launched an exclusive Re:ZERO collection for fans. A number of figures, plushes and other items inspired by the show are also available for pre-order on the Crunchyroll Store. 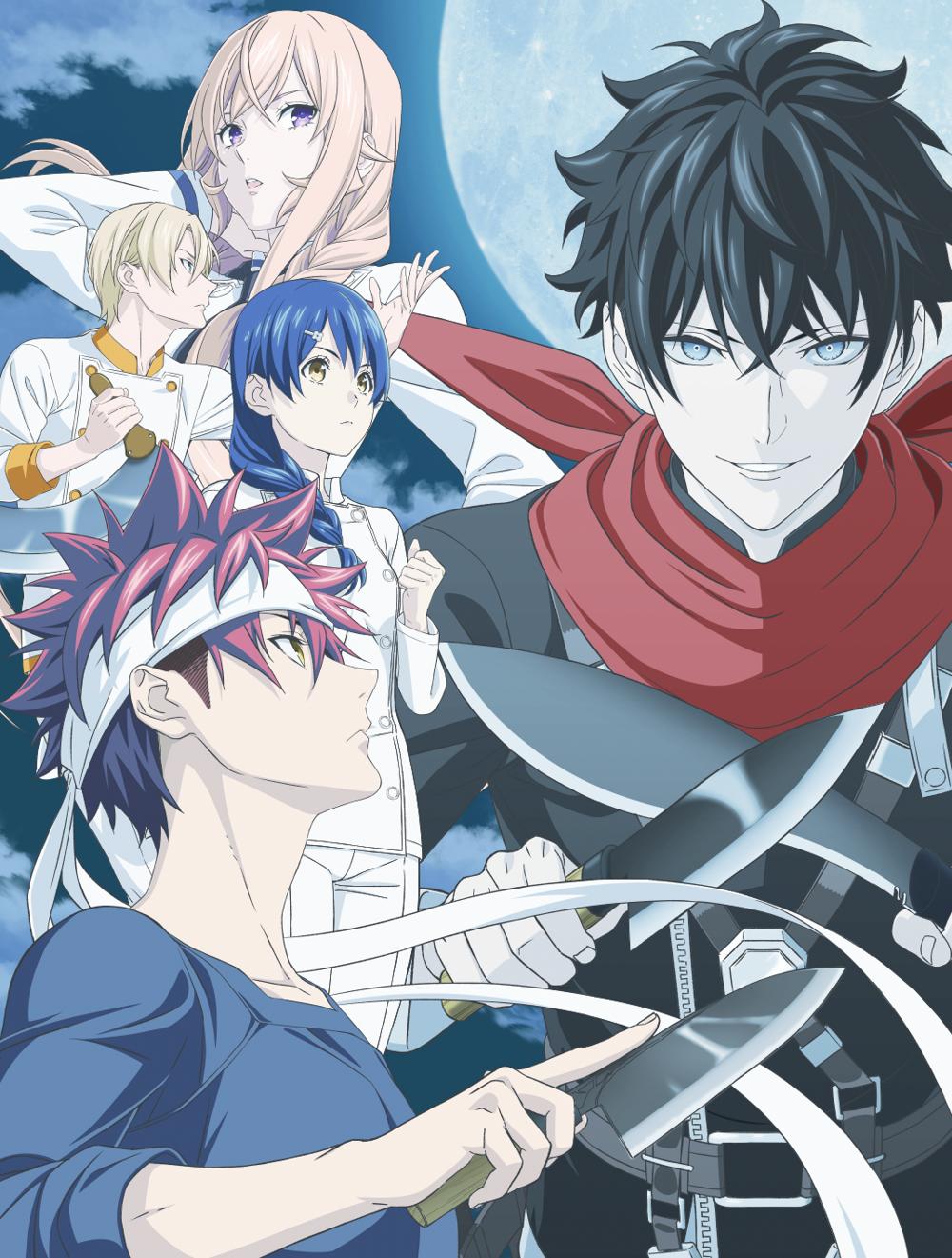 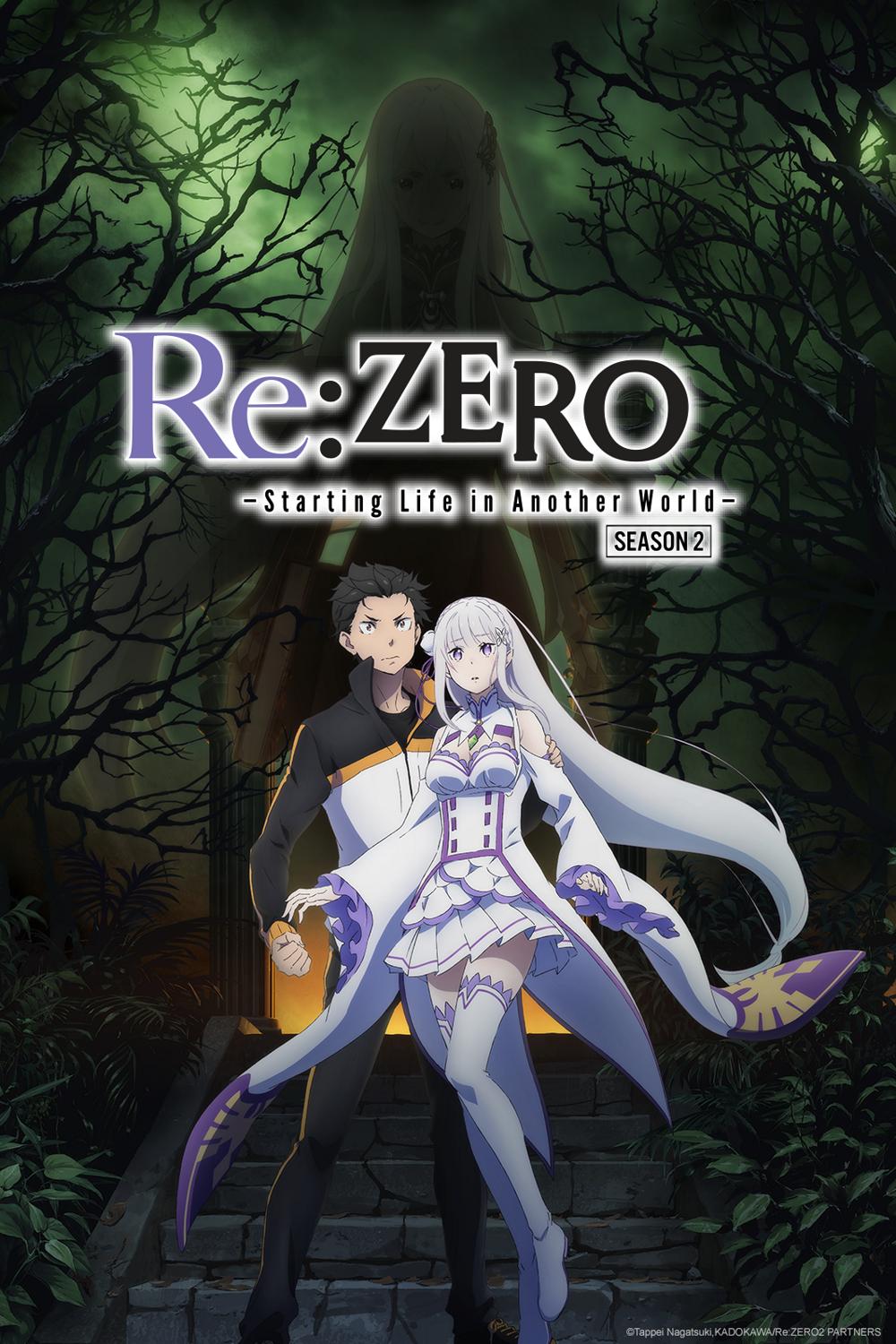 You may also like...
Related Topics:Ascendance of a Bookworm Part 2, Crunchyroll, featured, Food Wars! The Fifth Plate, IDOLiSH7 Second BEAT!, My Next Life As a Villainess: All Routes Lead to Doom!, Noriko Dohi, Re:Zero, Re:ZERO – Starting Life in Another World, Shun Saeki, Sword Art Online Alicization War of Underworld, The 8th Son? Are You Kidding Me?, Tower of God, Yuto Tsukuda
Geographic Region:North America