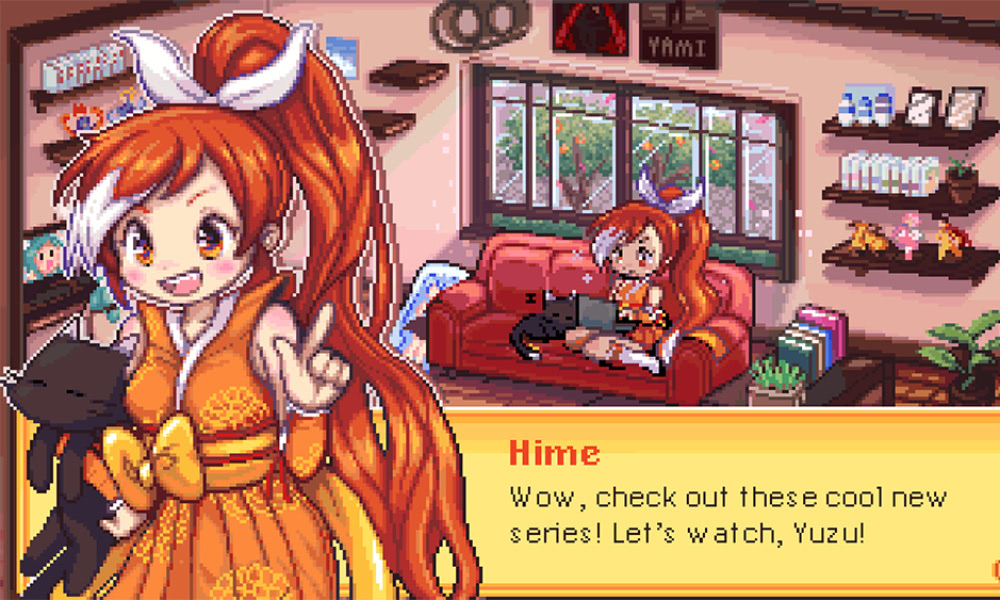 Crunchyroll, the global anime brand, is kicking off the New Year with an exciting lineup of over 30 new and returning series to its streaming platform. Simulcasts from Japan – subtitled and dubbed – will include Attack on Titan Final Season Part 2, Crunchyroll Original series FreakAngels, My Dress-Up Darling, Orient and The Case Study of Vanitas among many other highly anticipated anime titles. Expect more details and additional series to be announced soon.

Continuing on from the Fall 2021 season are Demon Slayer: Kimetsu no Yaiba Entertainment District Arc and Platinum End alongside new episodes of Blade Runner: Black Lotus, the Crunchyroll and Adult Swim original series, and shonen super-hit One Piece. Additionally, Ranking of Kings will come to Crunchyroll for the first time since its Fall 2021 season premiere and will continue the adventures of Bojji and Kage. This latest slate of series will complement Crunchyroll’s existing library of more than 1,000 titles and 30,000 episodes, available to stream now. 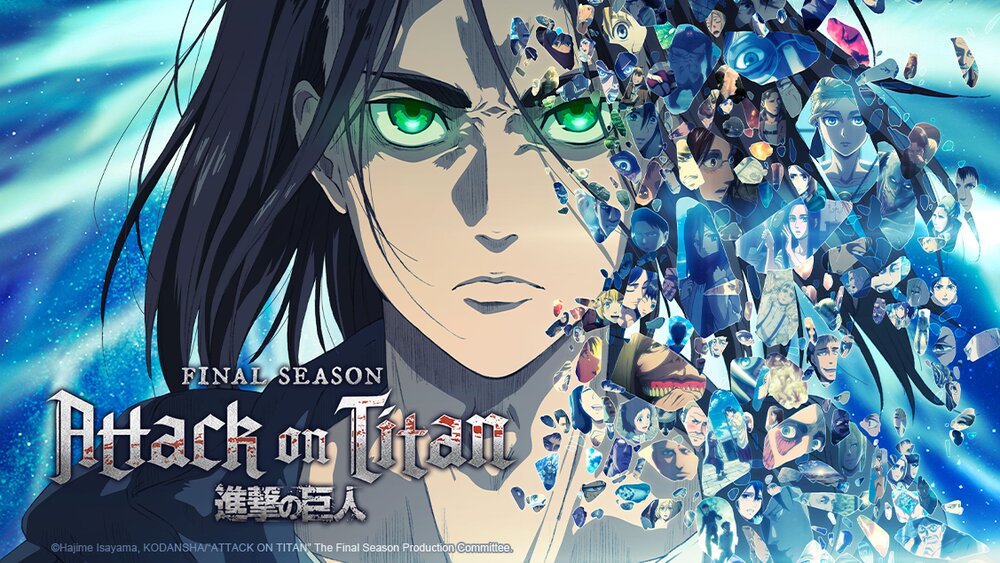 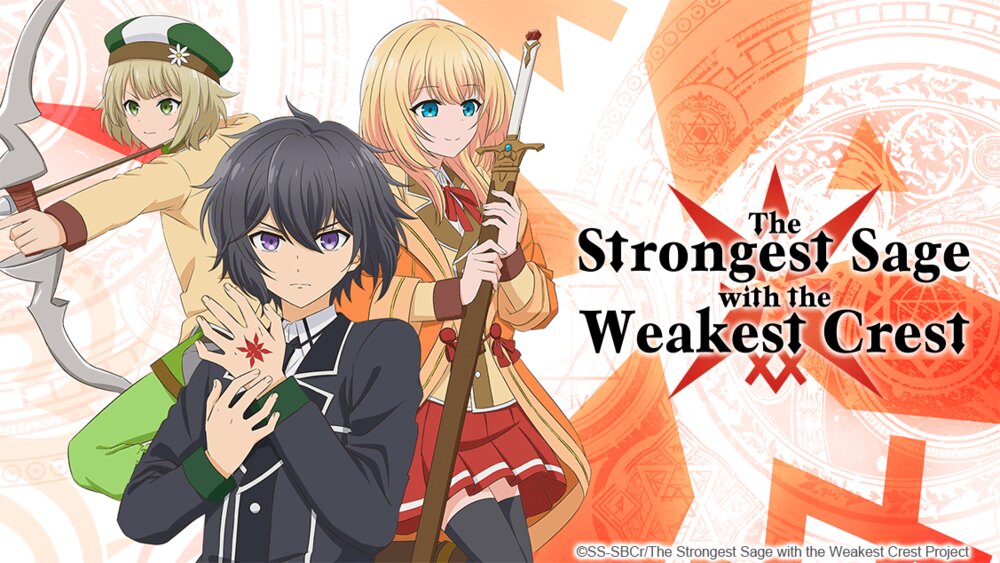 The Strongest Sage with the Weakest Crest 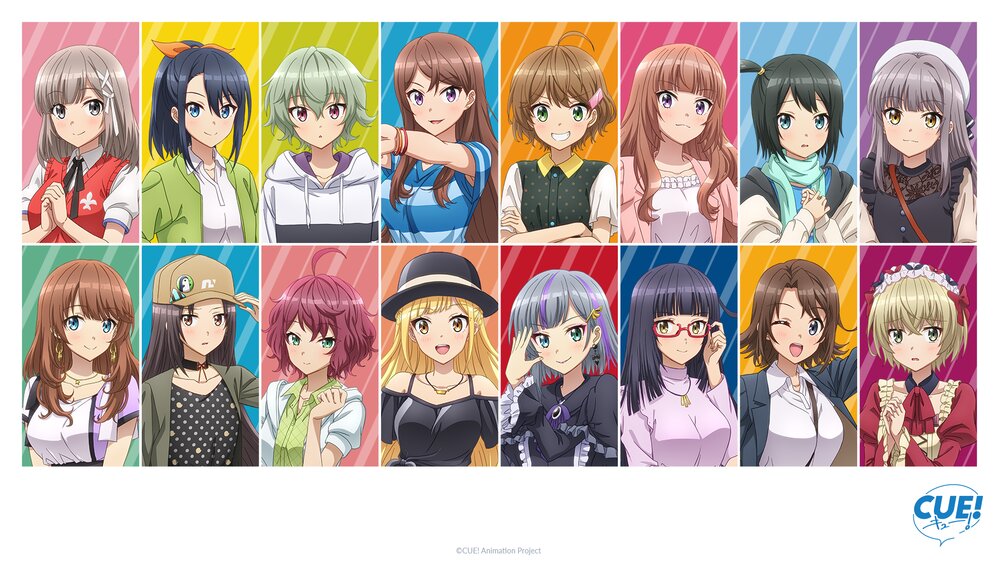 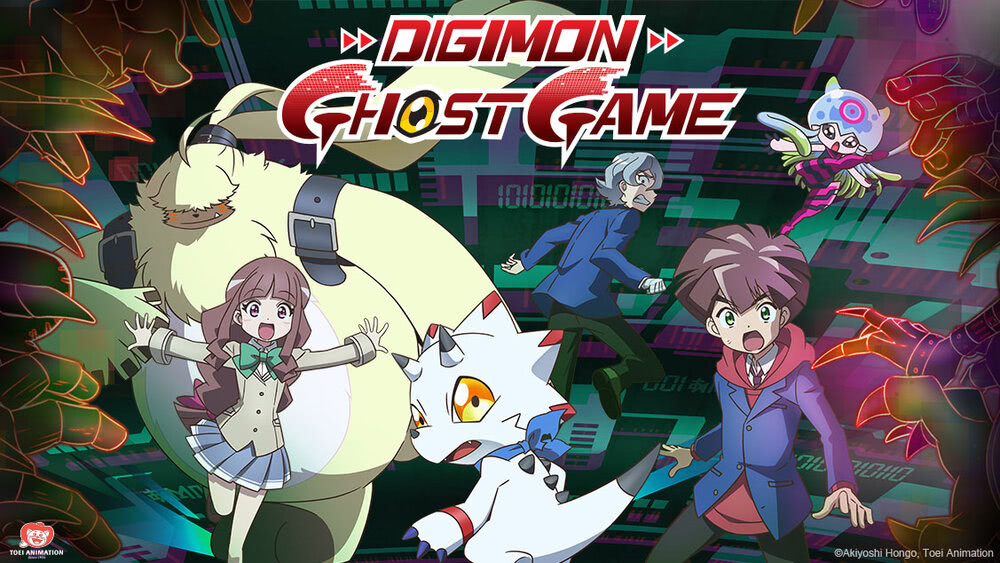