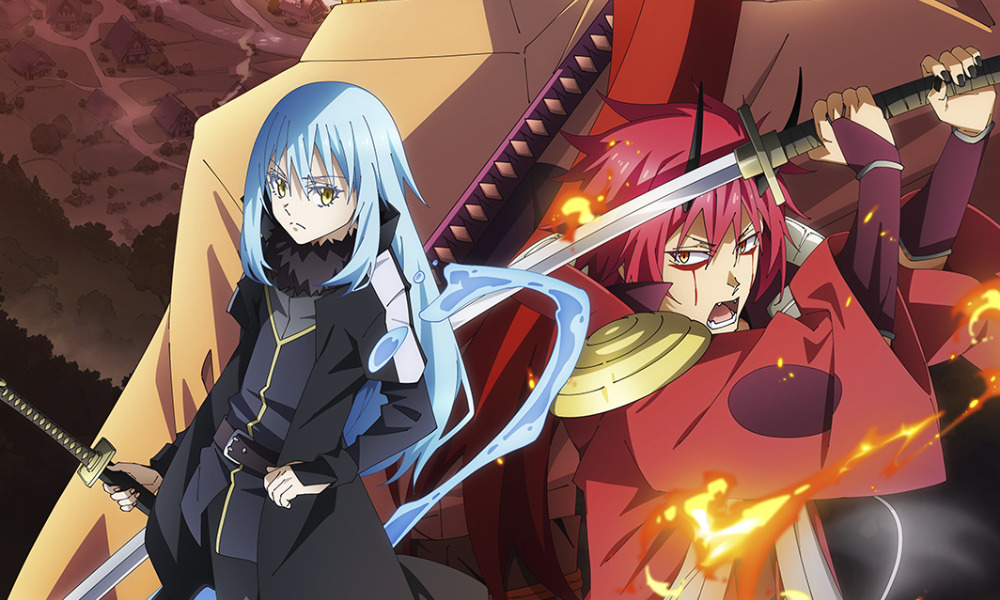 That Time I Got Reincarnated as a Slime the Movie: Scarlet Bond

Crunchyroll today announced it has acquired the global distribution and marketing rights (excluding Asia) from Kodansha for the upcoming theatrical release of That Time I Got Reincarnated as a Slime the Movie: Scarlet Bond. The film debuts in Japan in November 2022 and will be distributed in all major global territories in early 2023.

The film is based on the best-selling light novel, written by Fuze and illustrated by Mitz Vah, and the popular fantasy-adventure anime series That Time I Got Reincarnated as a Slime.

The series follows Minami Satoru, an average 37-year-old who dies and is reincarnated as the most unremarkable creature imaginable — a slime. Initially, things are pretty grim. He’s blind, deaf, and weak. But by combining his two special abilities, “Predator” and “Great Sage,” the newly named Rimuru Tempest will use his blobby powers to gain both friends and foes alike in a diverse new world.

The movie’s stand-alone story takes place following the ending of Season 2 of the anime series. More details will be revealed in the coming months.

“The series remains a fan favorite with Crunchyroll audiences, and we’re thrilled to continue the adventures with the theatrical release of the film early next year on the big screen,” said Mitchel Berger, Crunchyroll’s Senior Vice President of Global Commerce.

Synopsis: A long-running conspiracy is swirling over a mysterious power known as “Queen” in Raja, a small country west of Tempest. When a slime who evolved into a Demon Lord named Rimuru Tempest crosses paths with Hiiro, a survivor of the Ogre race, an incredible adventure packed with new characters begins. The power of bonds will be put to the test! 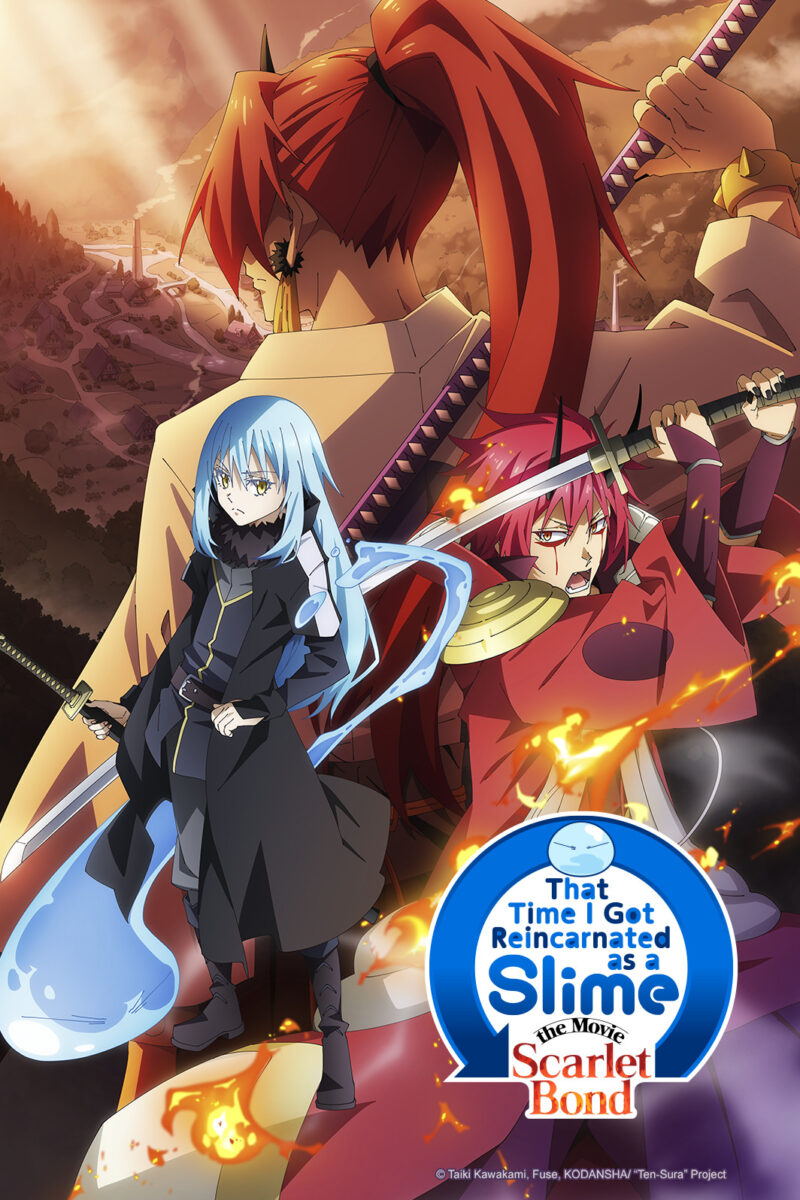