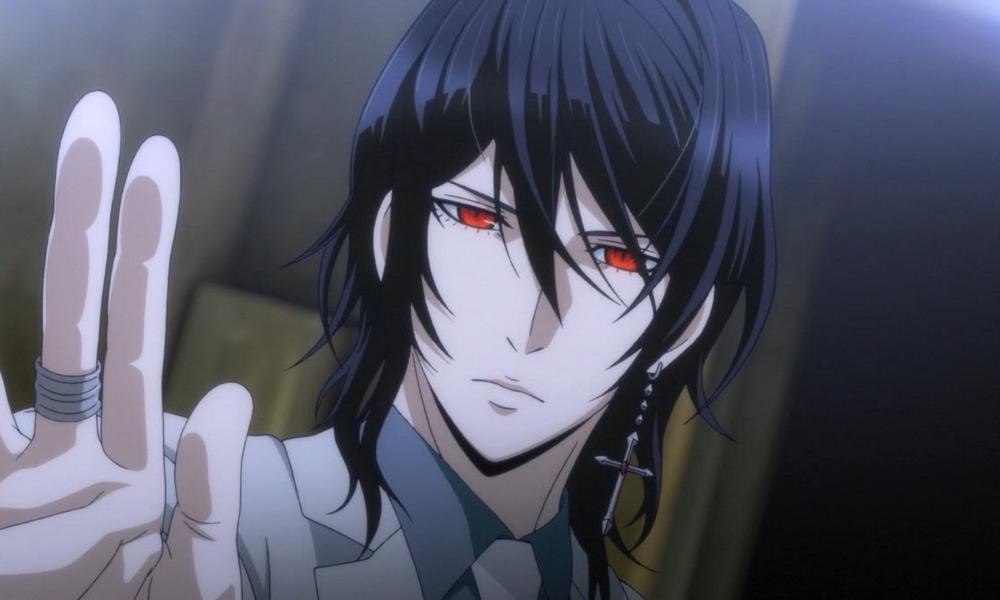 Crunchyroll continues to reap a huge autumnal harvest of new anime, revealing the latest trailer for its original series Noblesse as well as six more titles adding to its substantial fall slate.

Noblesse follows a powerful being who is thrown into modern civilization after 820 years of slumber. Premieres on Crunchyroll on Wednesday, October 7. 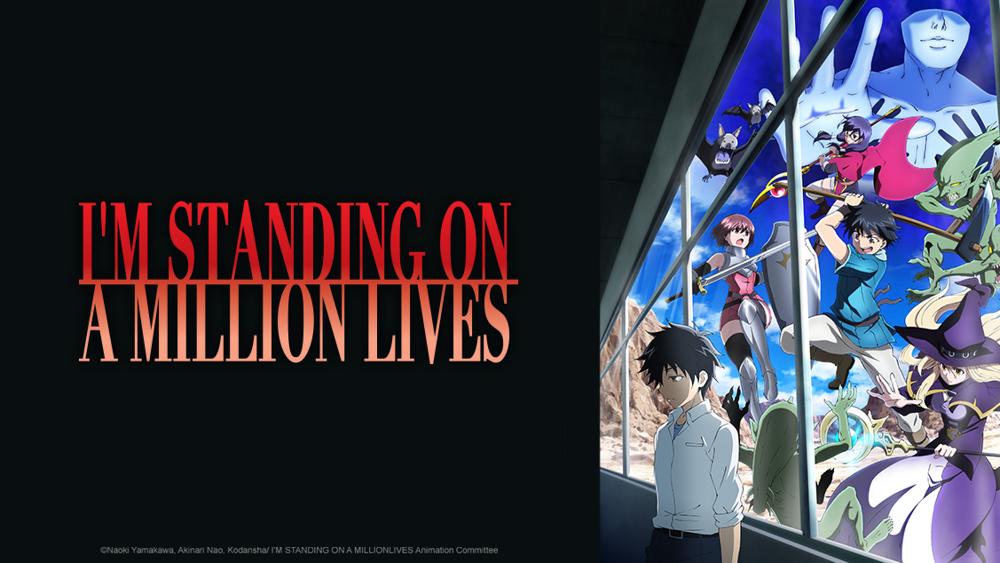 I’m Standing on a Million Lives 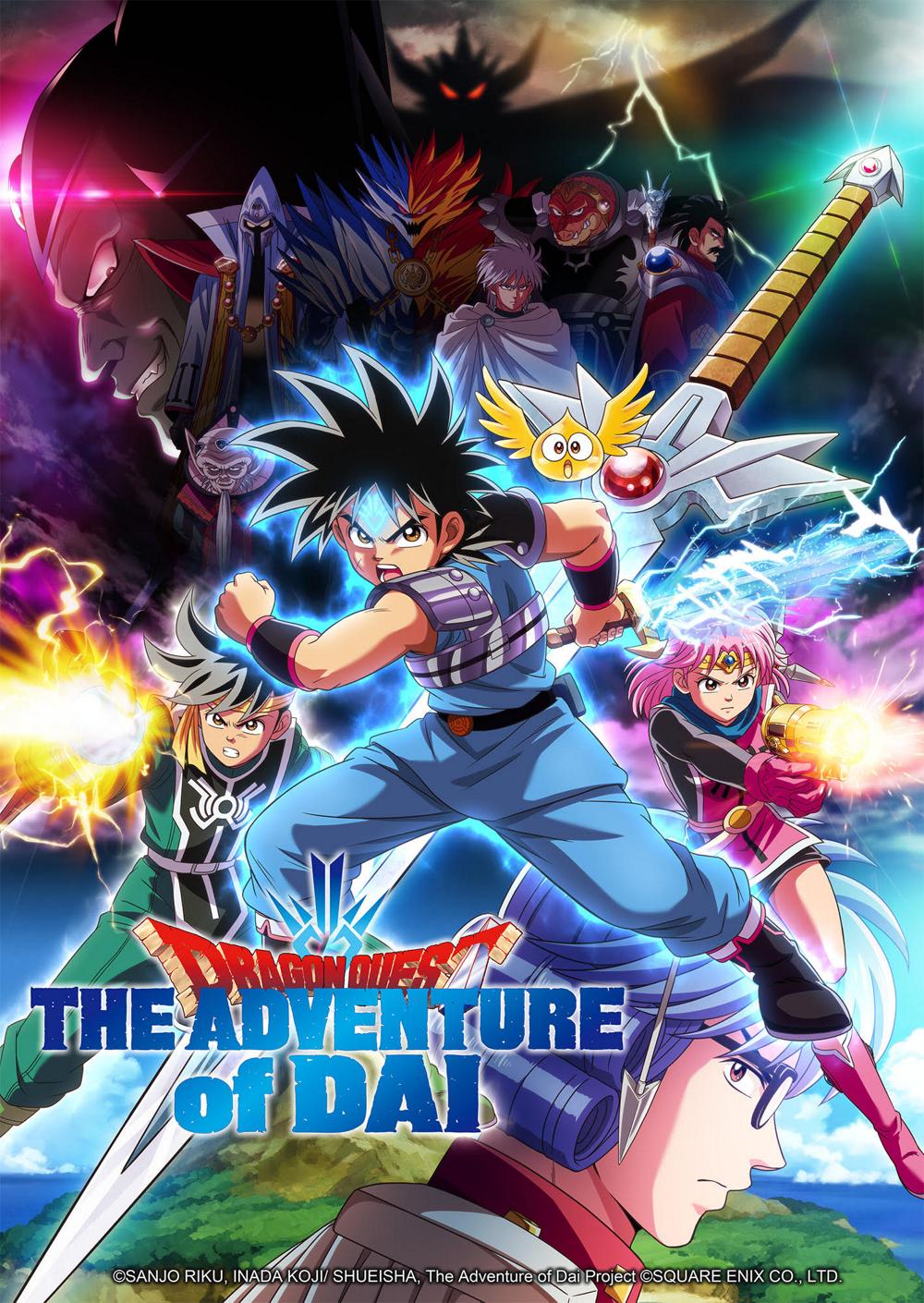 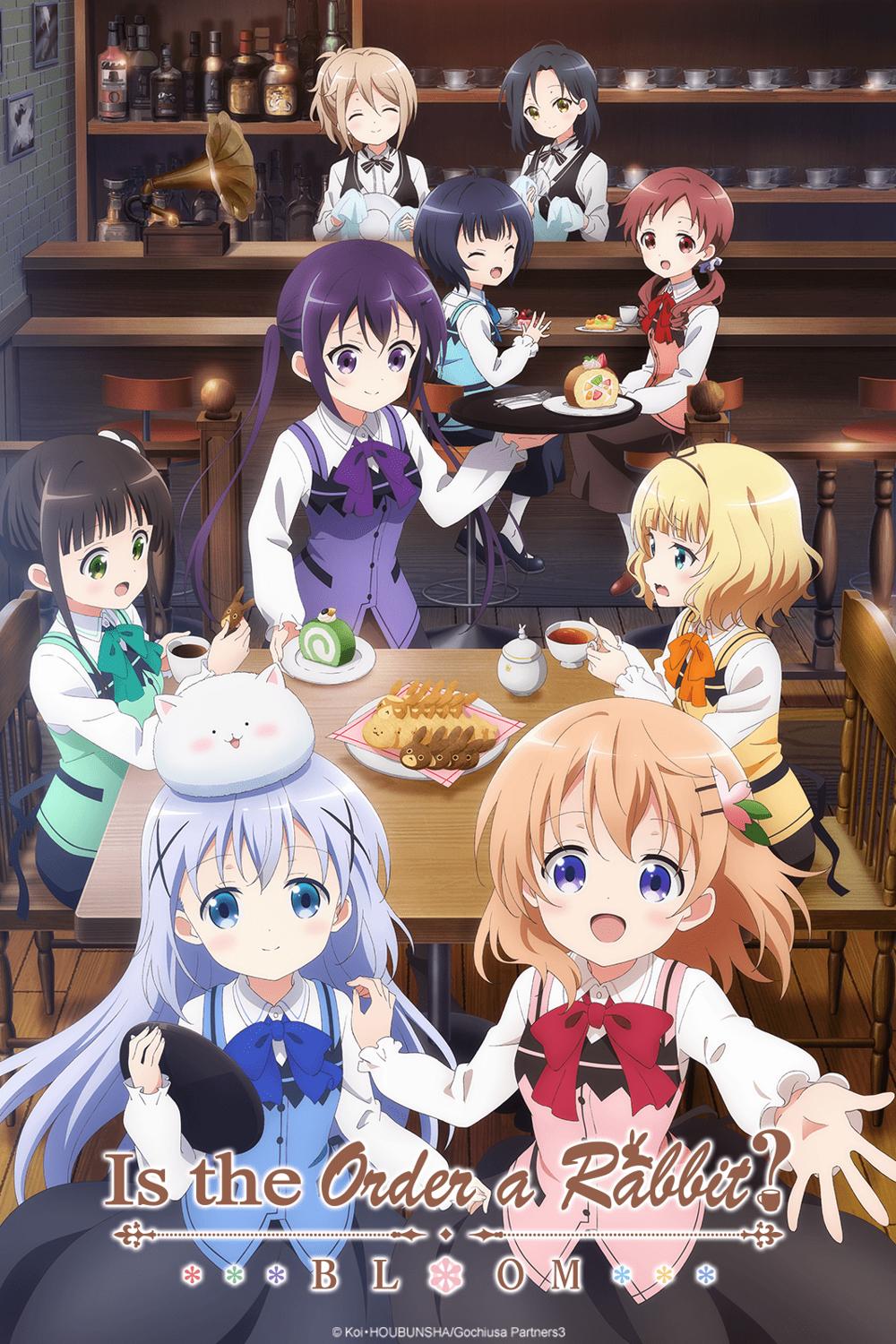 Is the Order a Rabbit 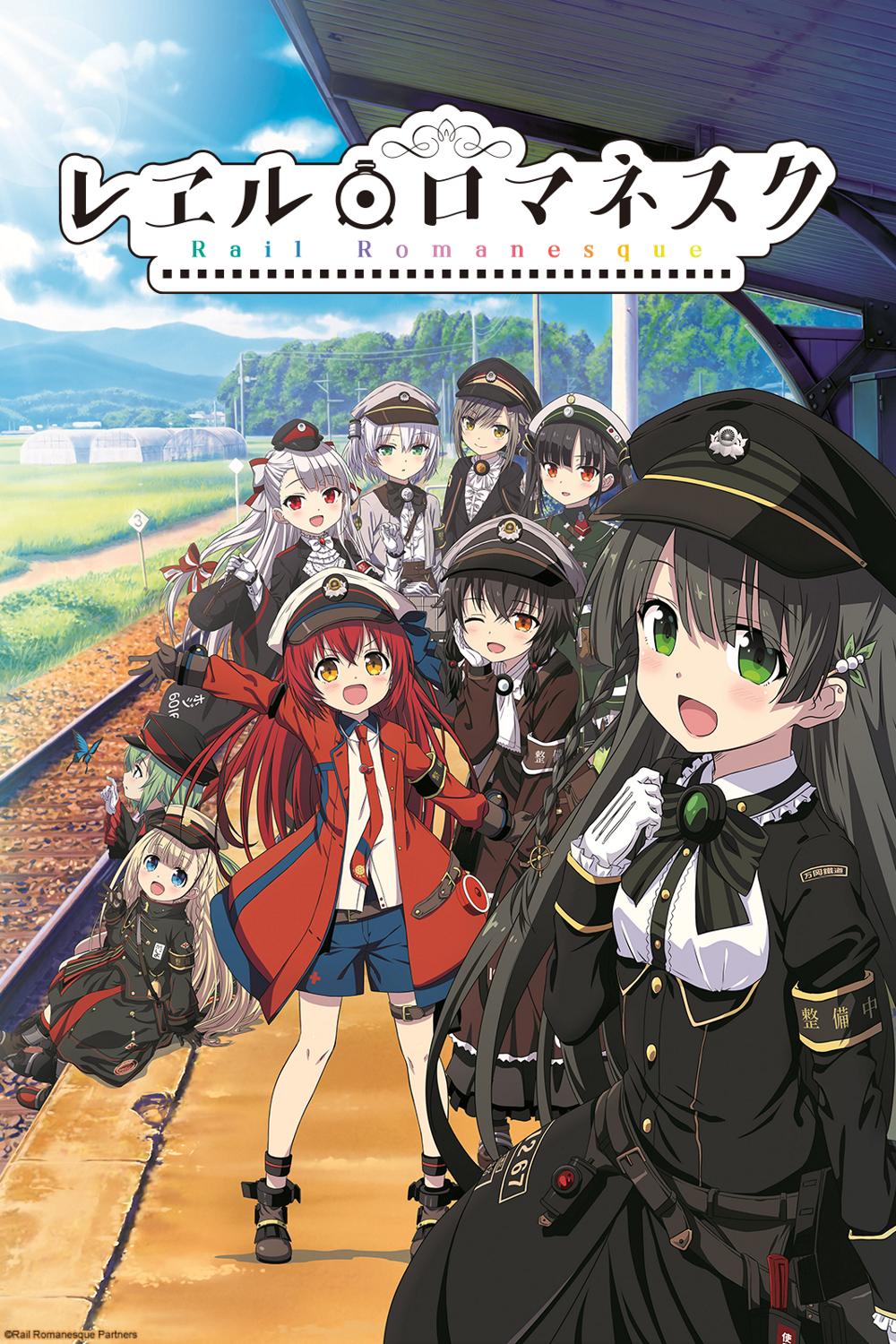 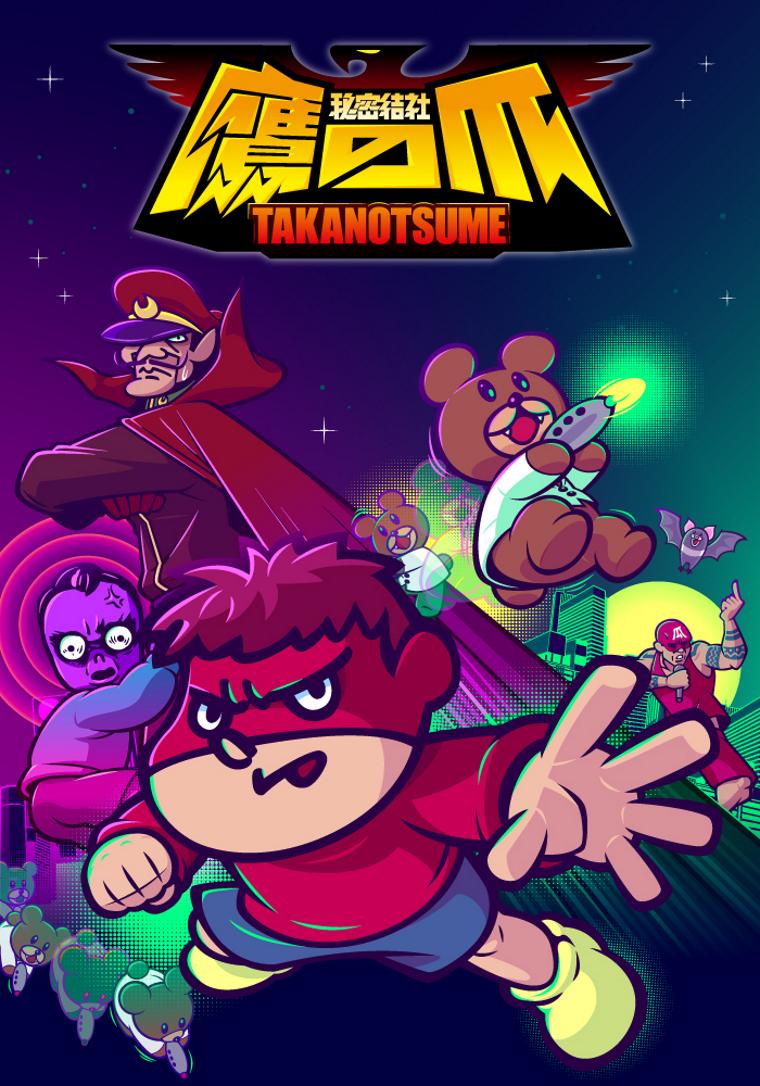 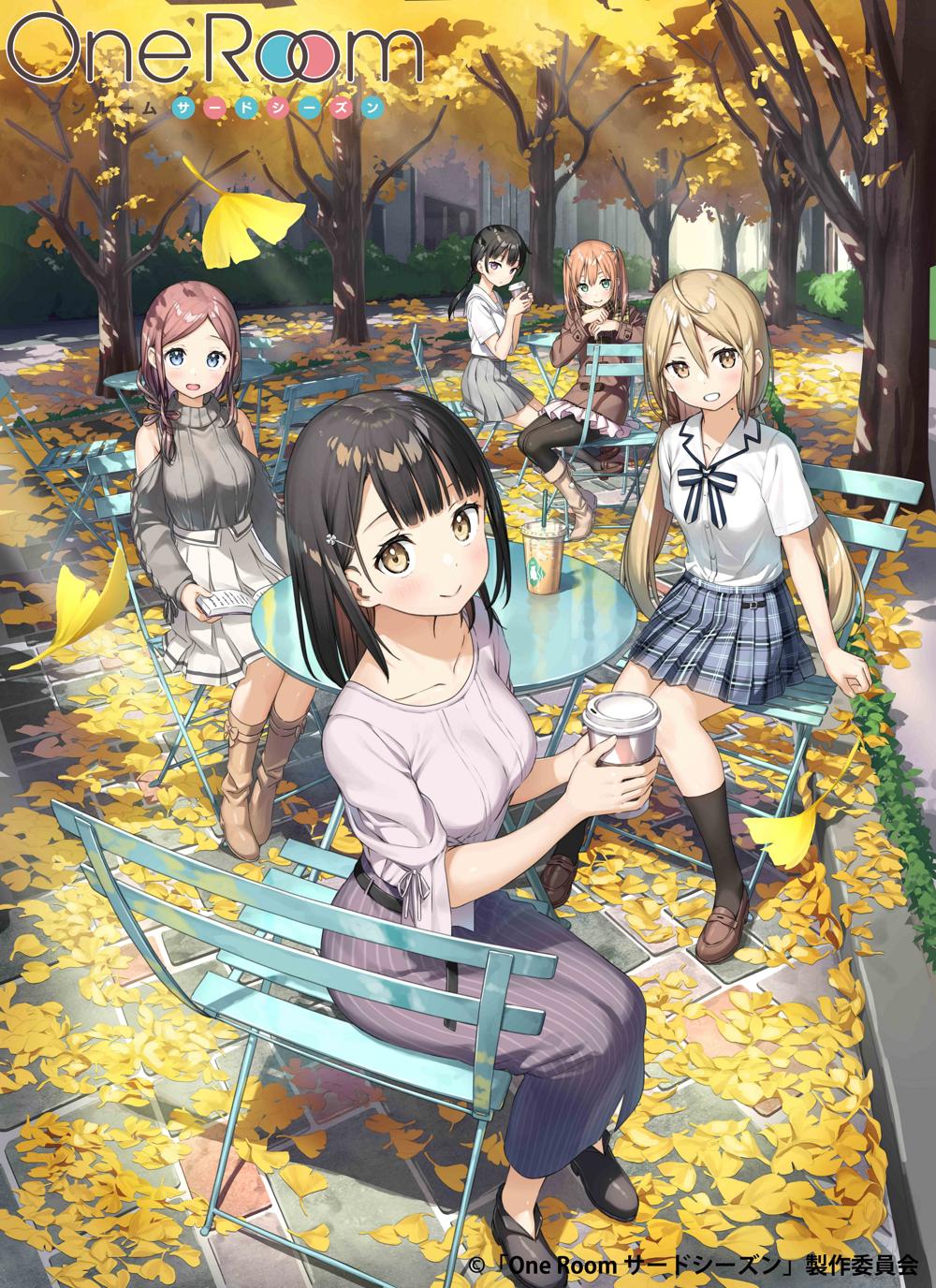 These join a soon-to-be-seen lineup including Crunchyroll’s highly anticipated JUJUTSU KAISEN, Attack on Titan Final Season and BURN THE WITCH, alongside upcoming Crunchyroll Originals Onyx Equinox, and TONIKAWA: Over the Moon for You, among many more.