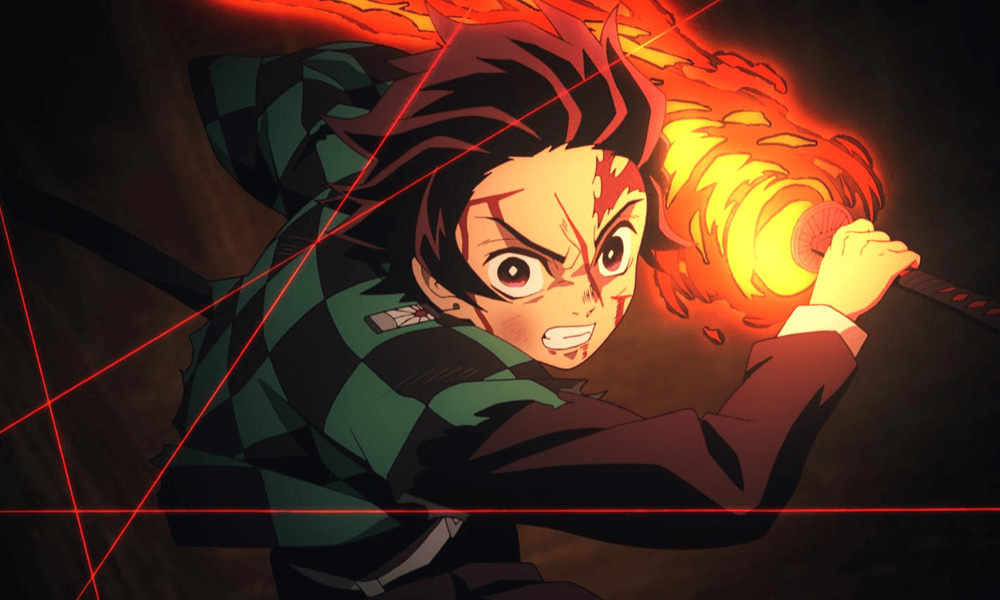 Crunchyroll, the world’s most popular anime brand, is announcing tonight the winners from the fourth annual Anime Awards — a celebration of the best and brightest in Japanese animation from last year.

Anime’s popularity has continued to soar over the last year, with the industry valued at more than $10 billion. Fans also have more ways to enjoy anime than ever before, through streaming, fan events, theatrical screenings, celebrity and athlete endorsements and video games, just to name a few.

This year, over 11 million global votes were cast across 18 categories from fans celebrating their favorite characters, series, and creators, eclipsing the 5 million votes cast in 2019. The top five countries that voted this year were the United States, Brazil, Mexico, the United Kingdom and Canada. To increase global participation, Crunchyroll localized awards voting in eight languages, with six watch parties in Sydney, Australia; São Paulo, Brazil; Richmond and Toronto, Canada; and Fort Worth and New York City, U.S.

George Wada, President of WIT STUDIO, was honored with this year’s Industry Icon Award, which recognizes influential figures who have meaningfully contributed to the art and industry of anime.

During the show, Crunchyroll announced four new titles coming to the platform:

Anime of the Year: Demon Slayer: Kimetsu no Yaiba

Best Girl: Raphtalia, The Rising of the Shield Hero

The Crunchyroll Anime Awards 2020 is sponsored by Bokksu, the leading subscription box and media platform for Japanese snack food discovery and authentic storytelling, and Naruto Slugfest, launching in Spring of 2020 from Mars Games.

Fans participated in two contests during the Anime Awards. Crunchyroll offered a Bokksu giveaway on Twitter during the livestream. Within the livestream chats on Facebook, Twitch and YouTube; U.S.-based fans entered to win one of three custom-made Crunchyroll-Hime skinned Xbox consoles by posting #himexbox. 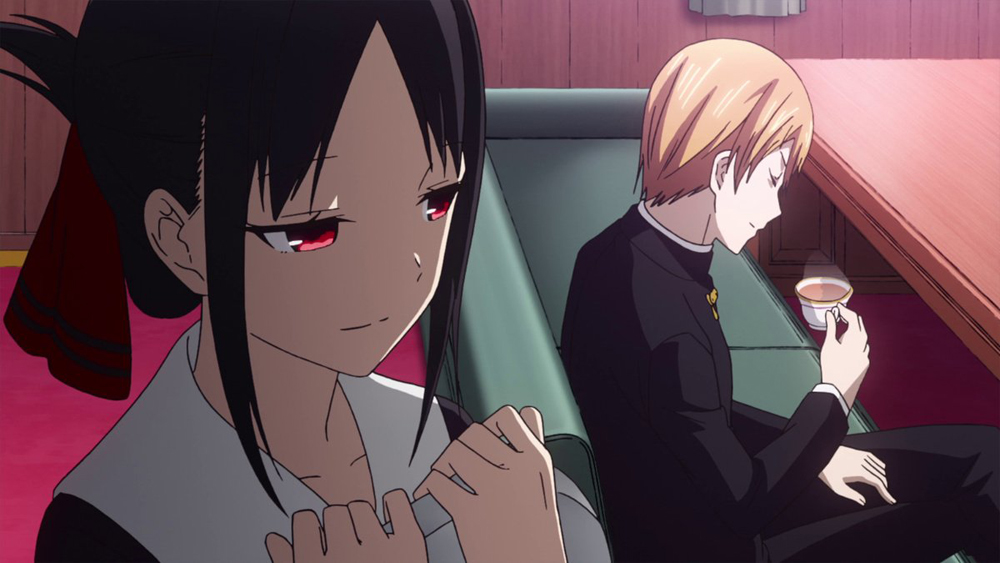 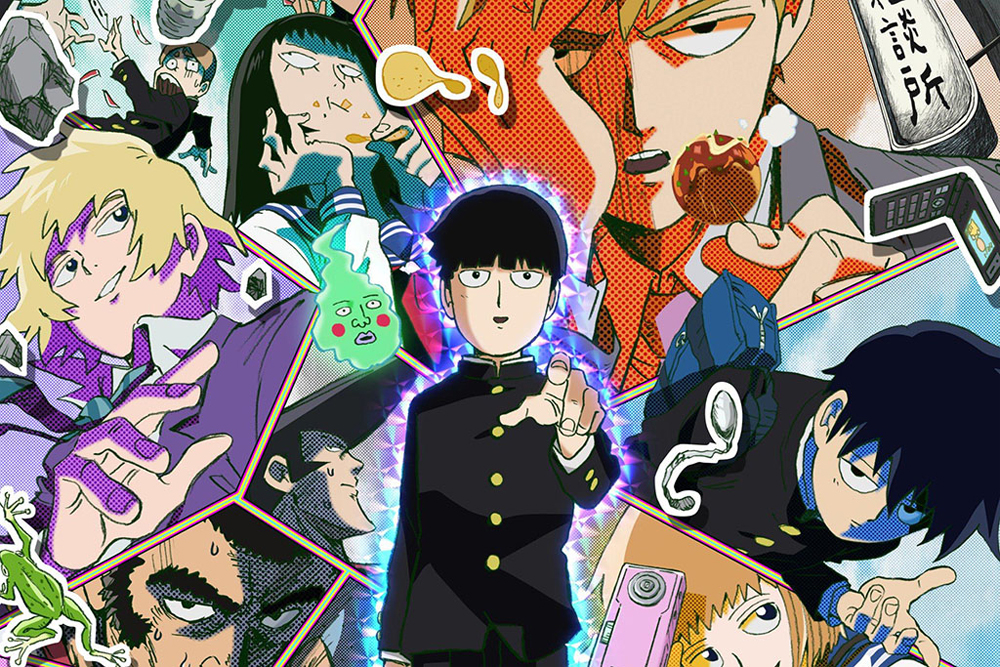 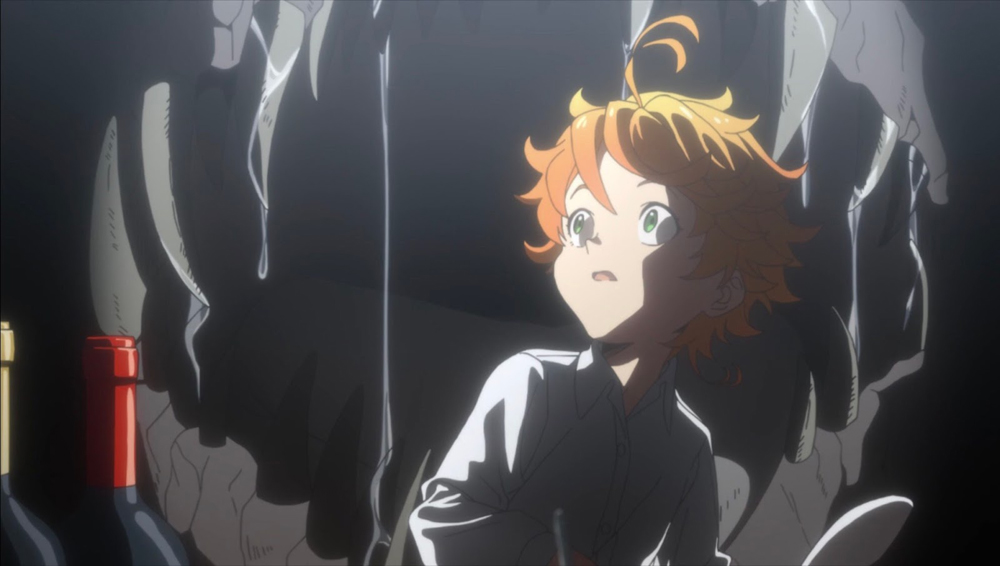 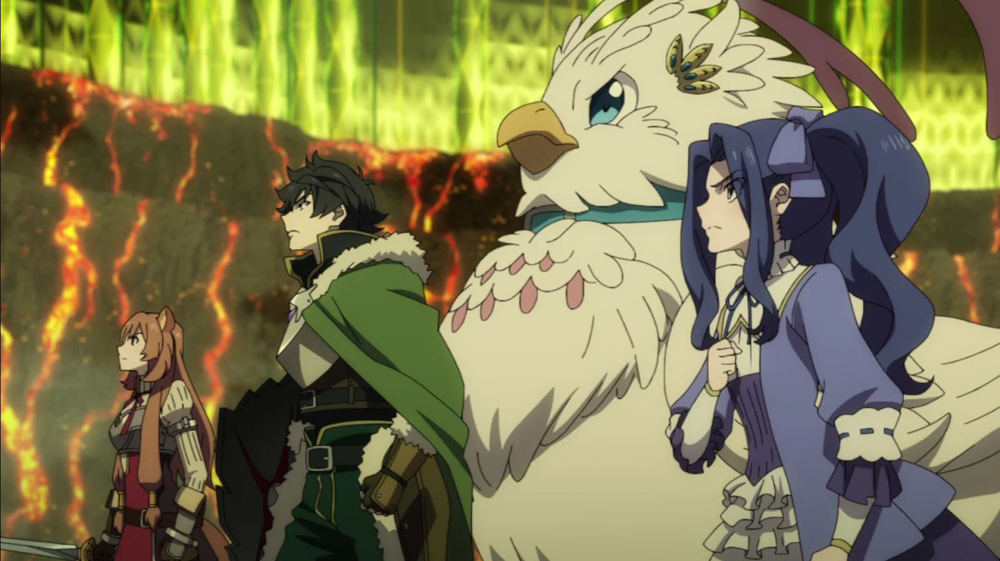 The Rising of the Shield Hero