Leading anime outlet Crunchyroll has announced that a new series has ‘made the cut’ and will be included in one of its upcoming seasons. as it has acquired the streaming rights to the highly anticipated anime adaptation of Chainsaw Man.

In a supernatural world of Devils manifested from the collective fears of humans, the series follows a teenage Devil Hunter named Denji who makes a contract with his pet Devil, Pochita, in order to be resurrected from the dead, thus becoming “Chainsaw Man.”

Crunchyroll will simulcast the series from Japan later this year, subtitled and dubbed, in more than 200 countries and territories around the world. Dubs will include English, Latin American Spanish, Brazilian Portuguese, French and German.

Synopsis: Denji is a teenage boy living with a Chainsaw Devil named Pochita. Due to the debt his father left behind, he has been living a rock-bottom life while repaying his debt by harvesting devil corpses with Pochita.

One day, Denji is betrayed and killed. As his consciousness fades, he makes a contract with Pochita and gets revived as “Chainsaw Man”—-a man with a devil’s heart.

Based on the widely popular and award-winning manga of the same name written and illustrated by Tatsuki Fujimoto (Fire Punch; Look Back; Goodbye, Eri) and serialized in Shueisha’s Weekly Shōnen Jump, Chainsaw Man is directed by Ryū Nakayama (Fate/Grand Order Absolute Demonic Front: Babylonia, The Rising of the Shield Hero).

Crunchyroll connects anime and manga fans across 200+ countries and territories with the content and experiences they love. In addition to free ad-supported and subscription premium content, Crunchyroll serves the anime community across events, theatrical, games, consumer products, collectibles and manga publishing. The Crunchyroll app is available on over 15 platforms, including all gaming consoles. 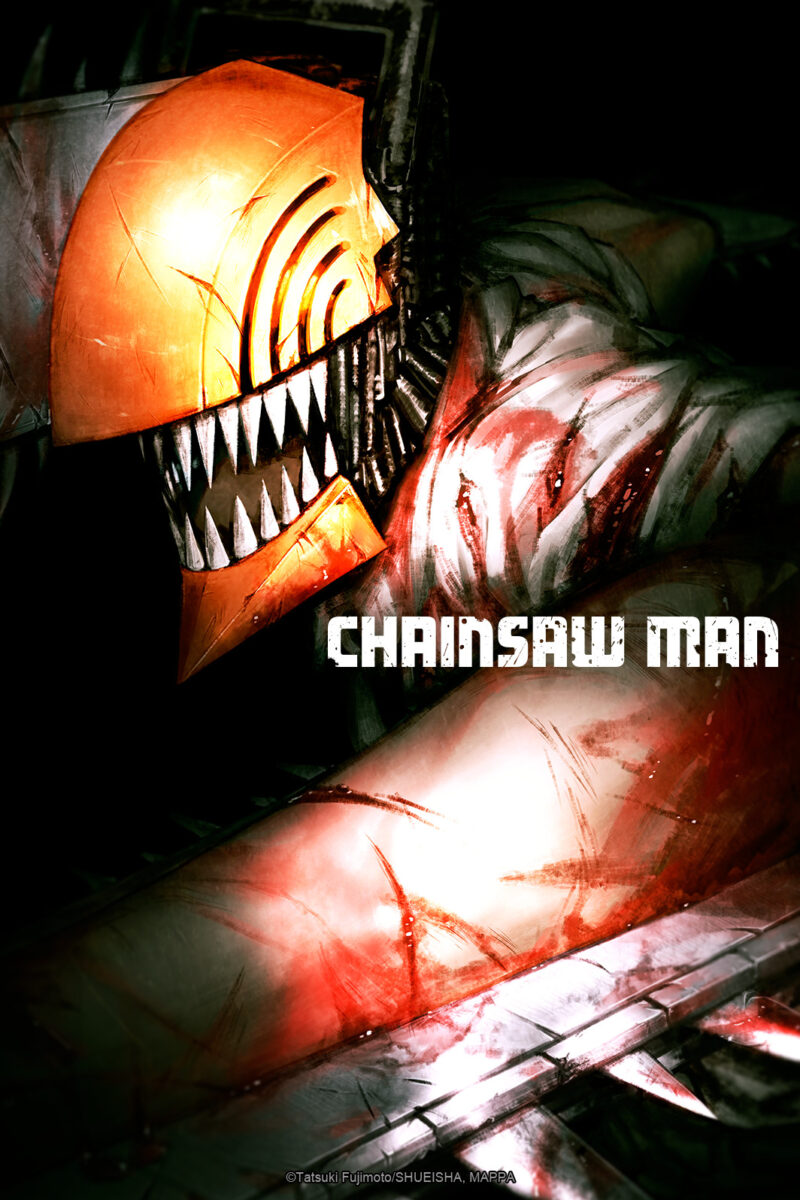 Cannes: ‘Mia and Me: The Hero of Centopia’ Sparks a New Adventure for a Familiar Heroine
Disney-Pixar Details ‘Elemental,’ Coming Summer 2023