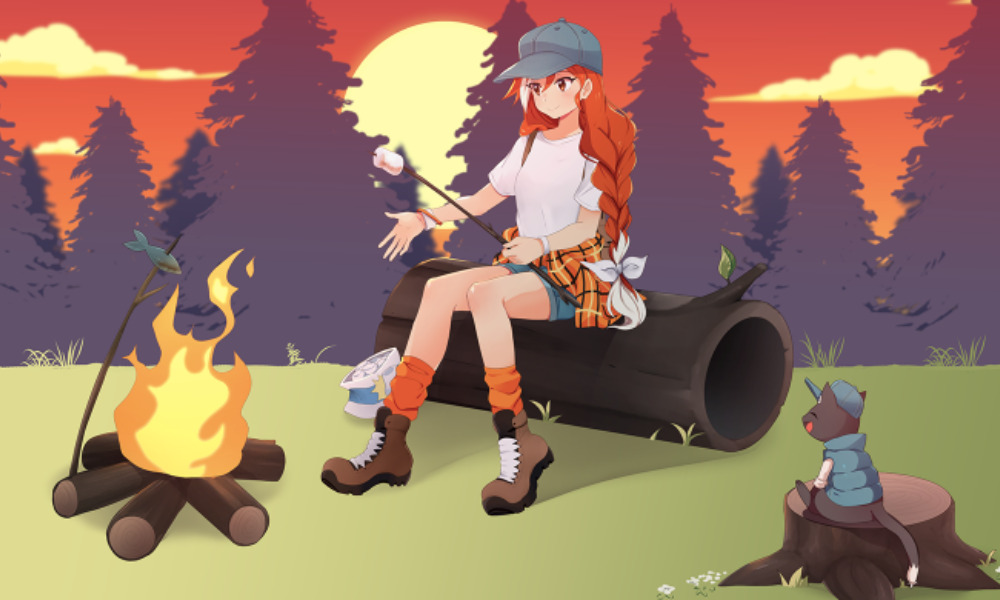 Anime powerhouse Crunchyroll has cooked up some special summer fun as it announced today that it will be offering over 40 new and returning shows to viewers. The new subtitled and dubbed simulcasts from Japan will include:

New acquisitions for the summer which have not been previously announced include:

The Summer 2022 lineup will join Crunchyroll’s existing library of more than 40,000 episodes of anime and 16,000 hours available to stream. Additionally, Funimation will continue to add new episodes of current series previously released on the platform, such as One Piece, The Devil is a Part-Timer!, Classroom of the Elite, Kingdom, SHADOWS HOUSE, The Prince of Tennis II, and Obey Me!, but all new series will simulcast exclusively on Crunchyroll. Additional series will be announced soon and updates can be found at Crunchyroll News. 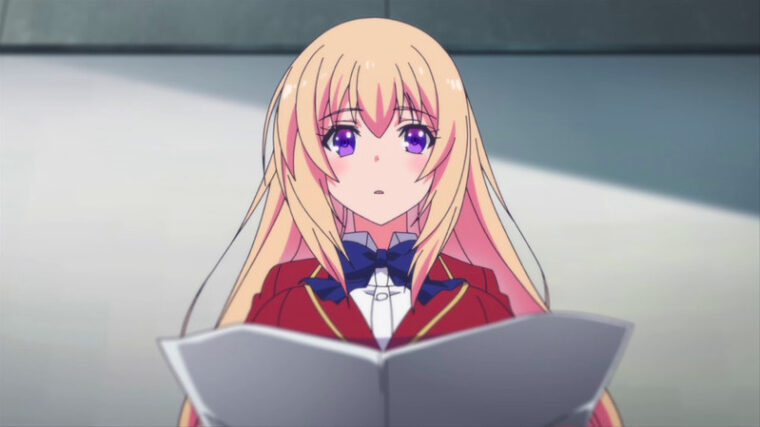 You may also like...
Related Topics:Boruto, Classroom of the Elite, Crunchyroll, Digimon Ghost Case, featured, Kingdom, My Hero Academia, Obey Me!, One Piece, Rent-A-Girlfriend, Shadows House, The Devil is Part-timer, The Prince of Tennis, The Prince of Tennis II
Geographic Region:Asia