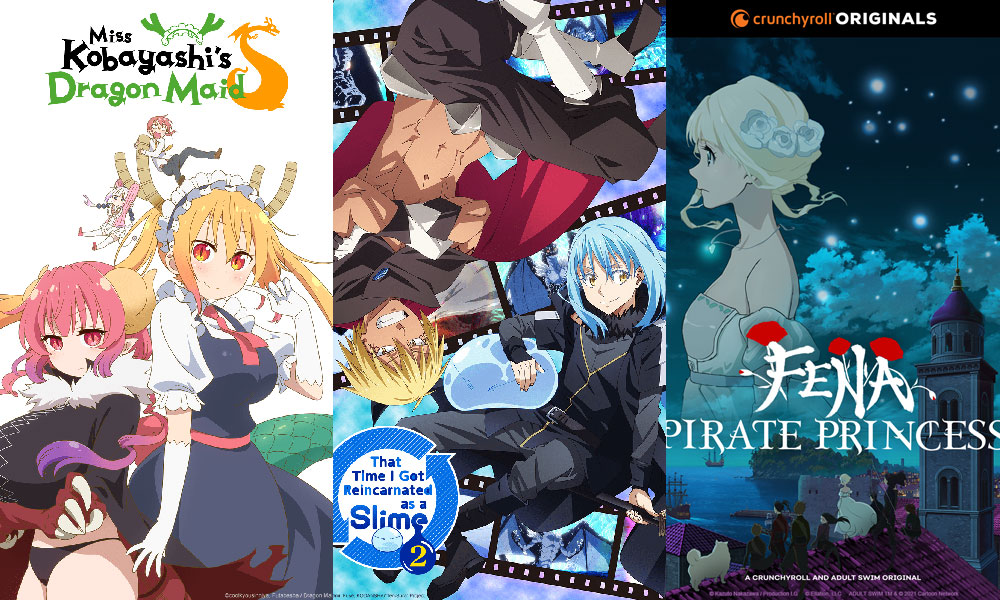 Global anime brand Crunchyroll is announcing today the first slate of series heading to the platform as part of the upcoming anime season, including the returns of Tokyo Revengers and To Your Eternity alongside Crunchyroll and Adult Swim Original series Fena: Pirate Princess and other highly-anticipated series like Miss Kobayashi’s Dragon Maid S and That Time I Got Reincarnated as a Slime Season 2.

New simulcast series streaming on Crunchyroll for the upcoming anime season include: