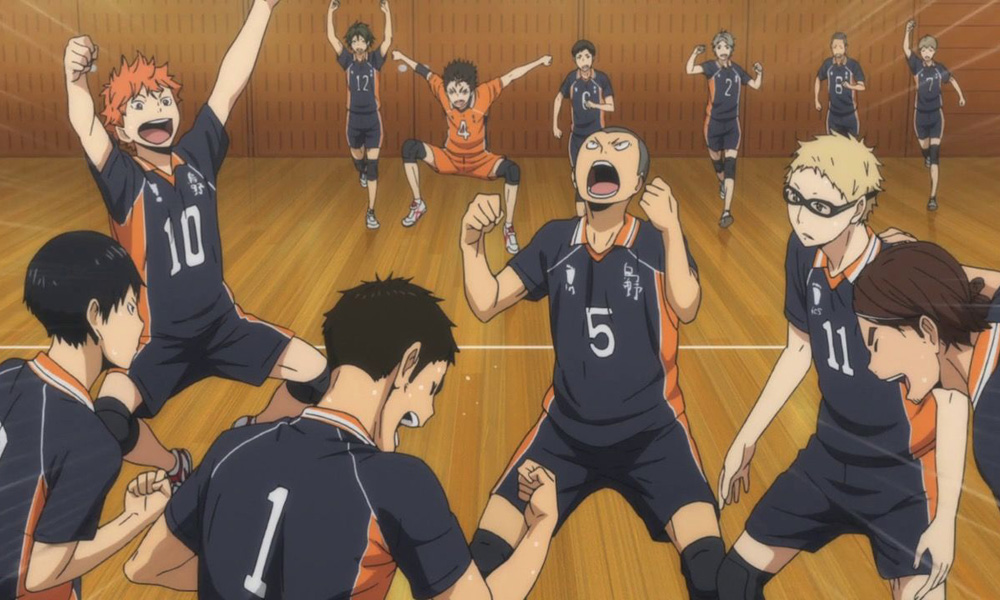 As part of its effort to expand the overseas market for Japanese anime, the Cool Japan Fund has invested USD $30 million for shares of Sentai Holdings, LLC, the parent company of Sentai Filmworks, HIDIVE and Anime Network. Sentai’s independent status makes it a rarity in North America as a licensor of Japanese anime, which has become a global entertainment phenomenon.

Since its founding in 2008, Sentai has established itself as a major force in the industry, having licensed over 700 titles of Japanese anime. The company also produces collector-friendly premium box sets that include exclusive must-have items. Through industry expertise, Sentai is able to provide insightful fan-oriented interaction via social media sites, promotional events, theatrical premieres and more.

“We are extremely proud of the work we’ve done at Sentai to bring great anime storytelling, experiences, characters and collectibles to fans around the world for more than a decade,” said John Ledford, CEO of Sentai Filmworks. “The investment by Cool Japan Fund allows us to further our potential by expanding and deepening our long-running support of the Japanese anime industry.”

With more than 27 years of experience in the anime industry, Ledford has been the driving force behind multiple anime hits in the North American market including Made in Abyss, Haikyuu!, DanMachi, Food Wars and Gatchaman. Prior to Sentai, Ledford oversaw projects such as the original English-language adaptation of Neon Genesis Evangelion and the omnibus East meets West anime project, Halo Legends.

Given the anime industry’s limited opportunities for domestic expansion, the current growth in the overseas content streaming market has become of increased importance. Through this investment, the Cool Japan Fund aims to provide support at the copyright level. In turn, this effort will increase the overall presence of Japanese anime in the North American market and help expand the scope of associated/exported merchandising. This will be done by Cool Japan Fund’s two-pronged approach to not only sell streaming platform rights via niche-market copyright acquisition, but also to bolster the marketplace by fostering relationships with and making important investments in overseas partners.