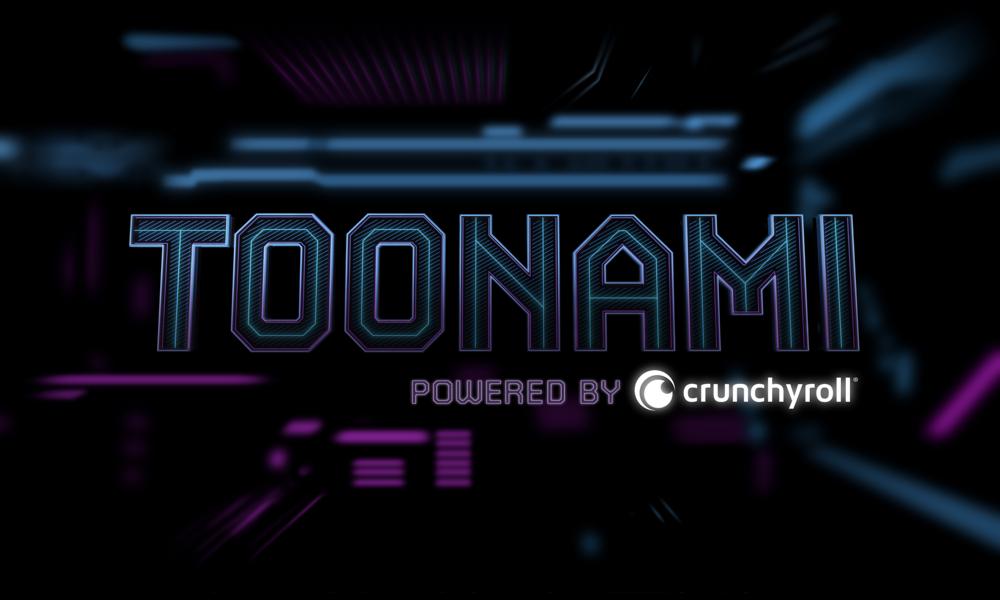 Cartoon Network, the number one children’s brand in Latin America for the sixth consecutive year, and Crunchyroll, the world’s most popular anime brand, are announcing the return of iconic anime programming block Toonami in Latin America, starting August 31. The partnership, initially for one year, aims to deliver a selection of iconic anime properties to a new generation of fans.

“The team at Cartoon Network have been incredible partners in helping us grow the love of anime around and their Toonami block has been the premiere television destination for the anime community,” said Brady McCollum, Head of Global Operations and International, Crunchyroll. “By powering Toonami’s return to Latin America with series curated by Crunchyroll, we can’t wait to create even more fans of the medium we love.”

The Toonami block powered by Crunchyroll will run Monday through Friday starting at midnight until 1 a.m., kicking off with Dragon Ball Super for the first half hour, and then a mix of series curated by Crunchyroll starting with Mob Psycho 100. Each series will be dubbed in Spanish and Portuguese.

“We´re excited to have Toonami back, along with a number one player such as Crunchyroll,” said Pablo Zuccarino, SVP and Channel Manager, Cartoon Network, Boomerang & Tooncast Latin America. “In our successful history, anime has been part of our DNA, and thanks to this association we´ll be delivering a curated content selection to a whole new generation of fans.” 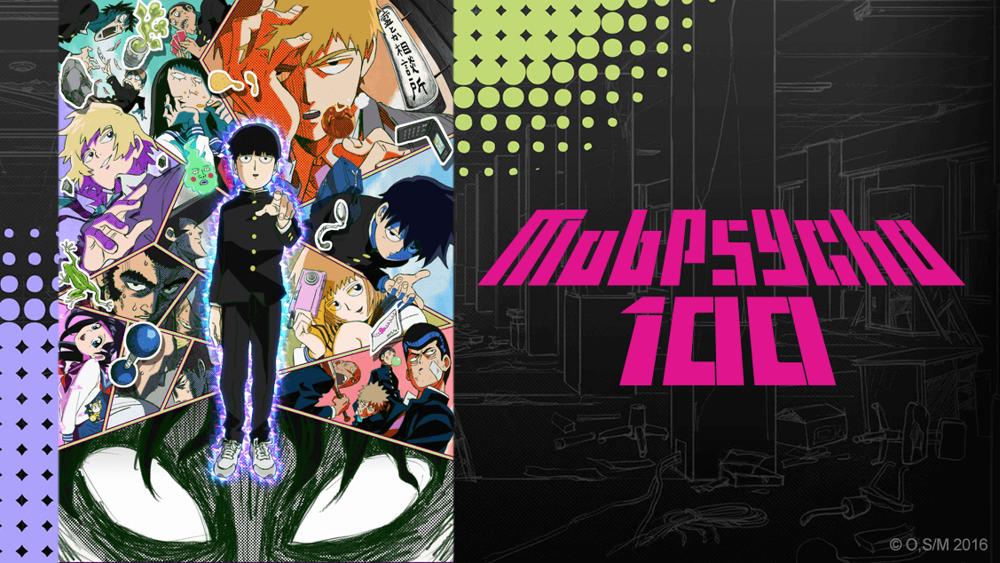 In the United States, Crunchyroll has worked closely with Cartoon Network’s Adult Swim team to bring global fans more anime. At the first-ever Adult Swim Con, Crunchyroll and the Toonami team revealed a partnership to create Fena: Pirate Princess, an original series coming in 2021, and unveiled new stills from the upcoming Crunchyroll and Adult Swim production Blade Runner – Black Lotus, based on the Oscar-winning movie Blade Runner 2049. Crunchyroll has also previously curated anime series for Toonami in the U.S., bringing the first season of Mob Psycho 100 to local fans.