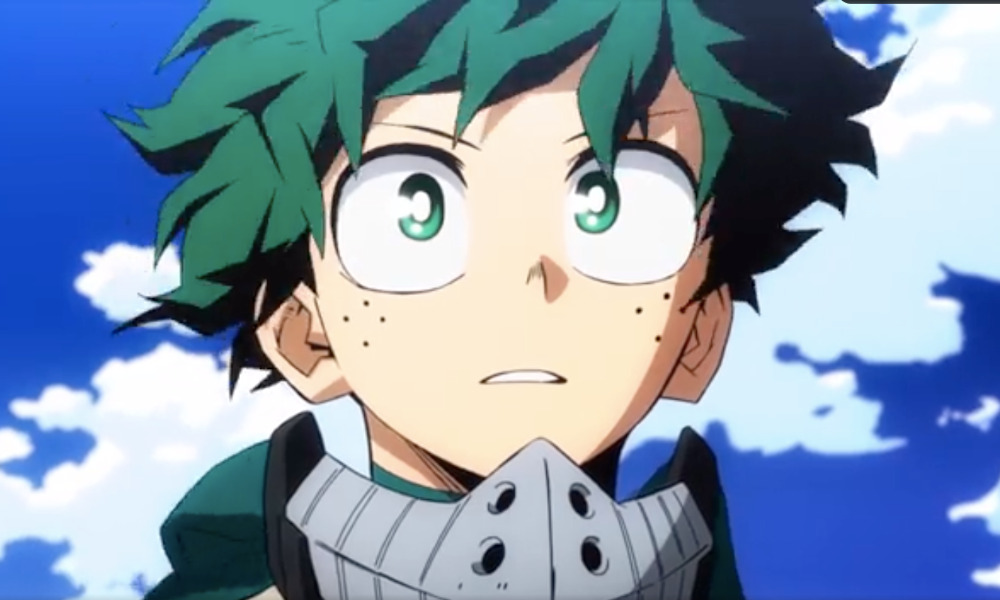 The new season of My Hero Academia arrives this fall.

The fifth season of the show ended with a nail-biter of a cliffhanger and set the scene for exciting new plot developments. However, some fans were critical of the past season’s less-than-spectacular animation and weak pacing.

First introduced in July of 2014, My Hero Academia is  series written and illustrated by Kōhei Horikoshi. The show follows Izuku Midoriya, a boy born without superpowers in a world where they have become commonplace, but who still dreams of becoming a superhero himself. He is scouted by All Might, Japan’s greatest hero, who chooses Midoriya as his successor after recognizing his potential, and helps to enroll him in a prestigious high school for superheroes in training. The animated TV series is produced by Bones and first premiered in 2016.

The new season of My Hero Academia will premiere in October. You can catch up on the first five seasons of the show on Crunchyroll. 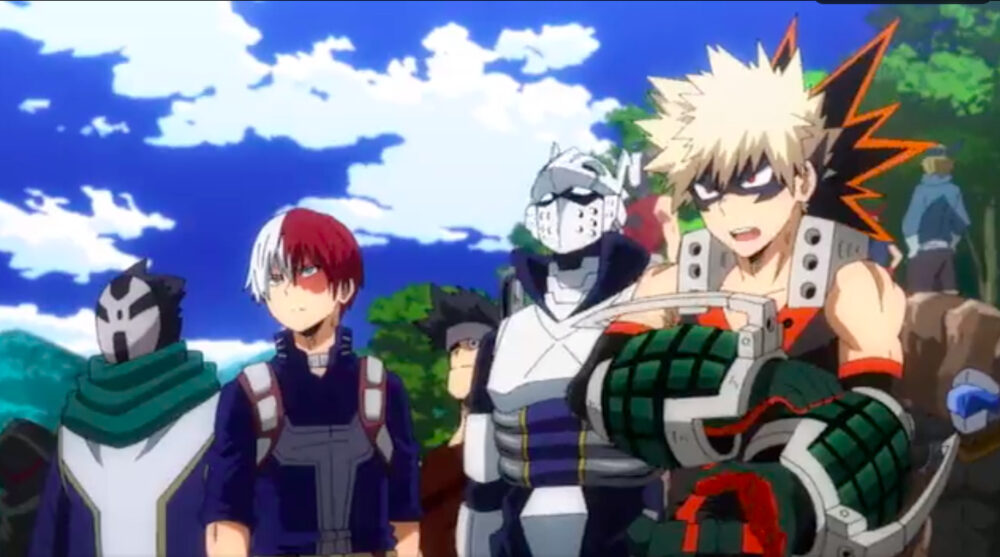 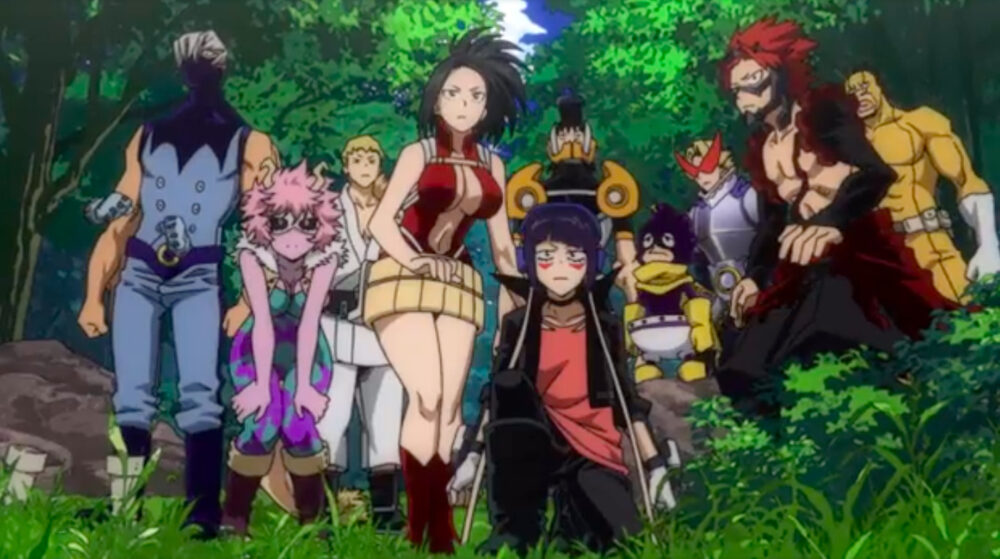 The new season of My Hero Academia promises exciting plot developments and better animation than the previous one. Source: Comicbook.com