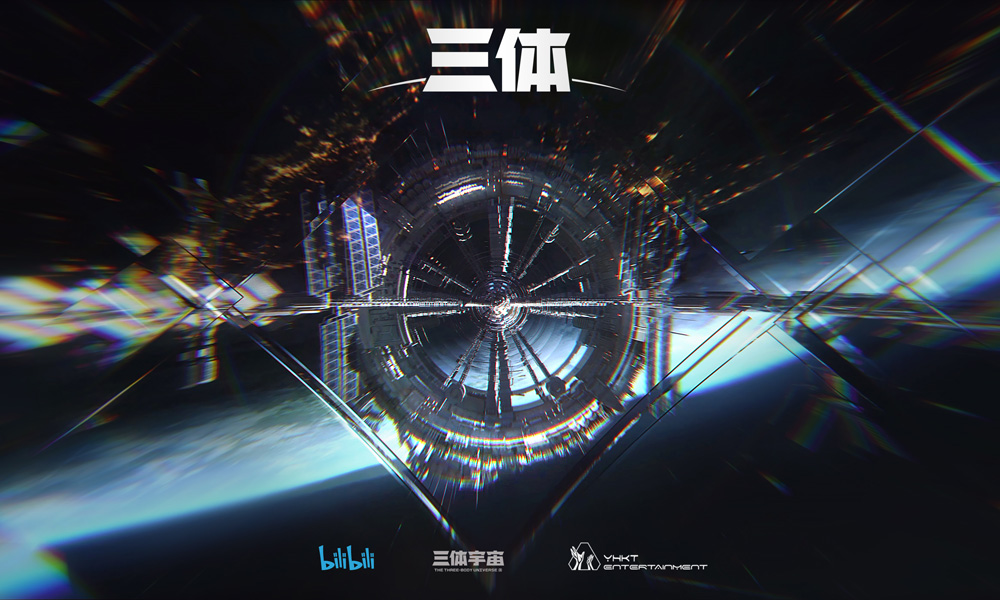 During the Made By Bilibili 2019-2020 showcase in Shanghai — spotlighting the company’s new developments and past achievements in animation — Bilibili announced 27 new Chinese anime series it has commissioned. Most of these projects are set to debut next year, and 13 are original titles. Updates on 13 existing, high-profile series were also unveiled.

Bilibili also officially announced that the anime adaptation of the multiple award-winning phenomenon The Three-Body Problem, from China’s most celebrated science fiction author, Liu Cixin, will be released in 2021. The first official trailer was debuted to MBB attendees, providing an early peek into the massive scale of The Three-Body Problem universe.

During Bilibili’s 10th anniversary celebration in June, where the project was announced, Liu commented: “From my point of view as a science fiction writer, anime is a particularly suitable form of expression for science fiction content. Compared to traditional films by real actors and actresses, anime has greater freedom.”

Bilibili commissioned YHKT ENTERTAINMENT, one of the top animation studios in China, to produce The Three-Body Problem, with authorization from the Three-Body Universe (Shanghai) Cultural Development Co Ltd. The two parties previously collaborated on the highly acclaimed series Incarnation, an apocalypse-themed sci-fi/thriller/adventure mashup that has received more than 73 million views since its launch on Bilibili on July 13, 2018.

According to iResearch, a third-party research company, the total output value of China’s animation industry reached 194.1 billion yuan, and the number of online animation users reached nearly 300 million in 2019.

“We believe that 2020 will be a historical milestone: it will be the seminal year of a nationwide animation enthusiasm,” said Carly Lee, vice chairwoman of the board and Chief Operating Officer of Bilibili. “In 2020, the post-’80s generation will turn 40 years old and the post-’00s generation 20. With the maturing of the animation audience, it means that animation as a content category is set to evolve from a need of children or adolescents to a demand of nationwide demographics.”

To meet these needs, Bilibili is committed to building an extensive library of high-quality Chinese anime, both in the form of original content and adaptations of novels, comics and games. For example, Bilibili announced the anime adaptation of a highly popular online novel on Jinjiang Literature City named Heaven Official’s Blessing, or Tian Guan Ci Fu in Chinese. It will be available on Bilibili in 2020.

Amid the rapid development of the Chinese animation industry, anime adaptations have become an important way to upgrade and extend the longevity of high-quality intellectual property (IP). In past years, Bilibili has collaborated with several top literature platforms, such as Tencent’s China Literature, Jinjiang Literature City and ZhangYue Technologies (creator of the iReader app) to adapt popular novels, comics and games into animations.

Inspired by the classic Chinese story, Romance of the Three Kingdoms, and adapted from its namesake comics, the anime series The Ravages of Time also made its debut at Made By Bilibili 2019 – 2020 with the release of a trailer. Commissioned by Bilibili and iDreamSky Entertainment, The Ravages of Time will be produced by ZhuoHua Entertainment and become available on Bilibili in 2020.

Bilibili also announced this year’s winners of the “Little Universe” program. The program was first launched in 2016 and is dedicated to identifying young animation talent from all over China to train and integrate them into China’s animation industry.

A video recap of the event and full lineup of new series available online. (Chinese language) 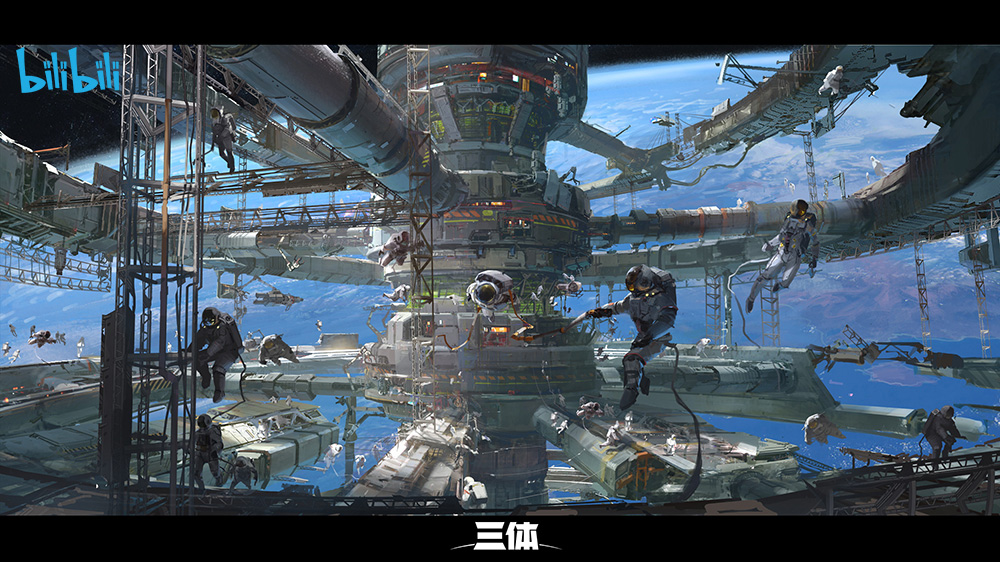 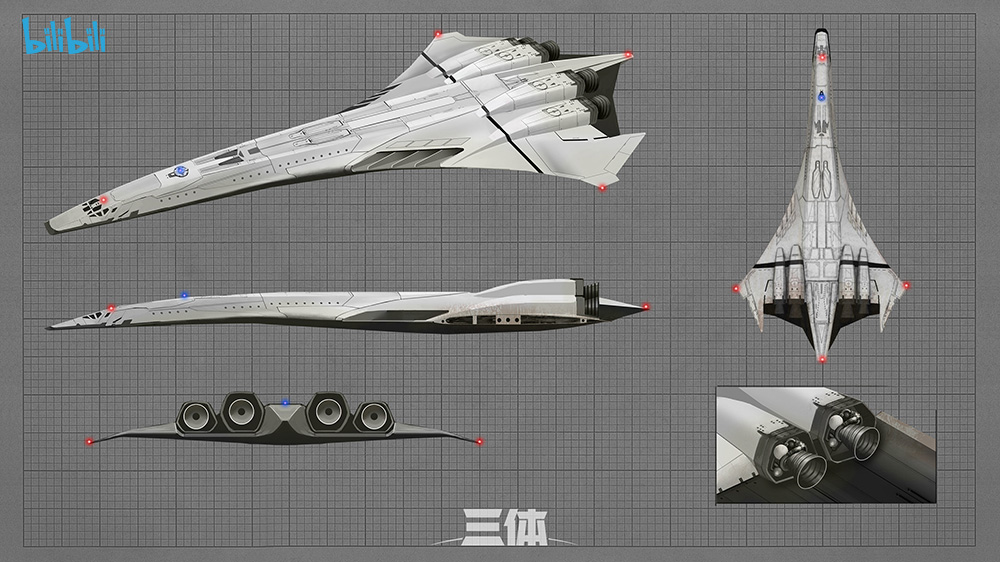 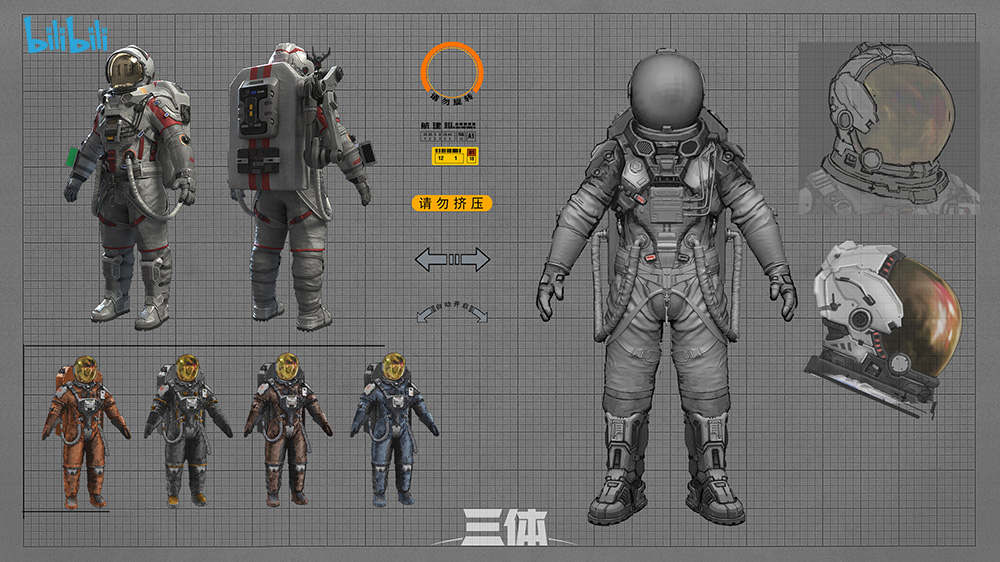 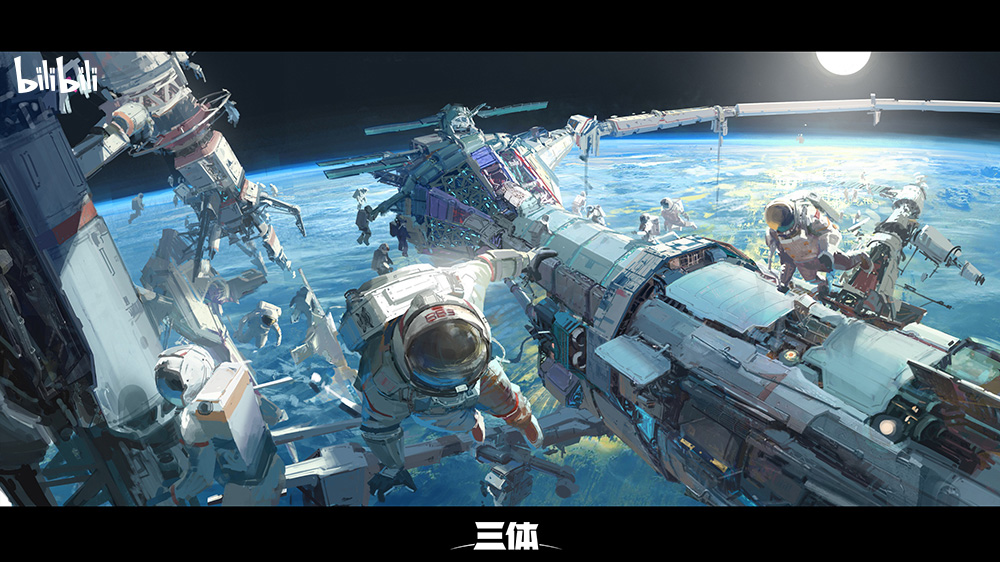 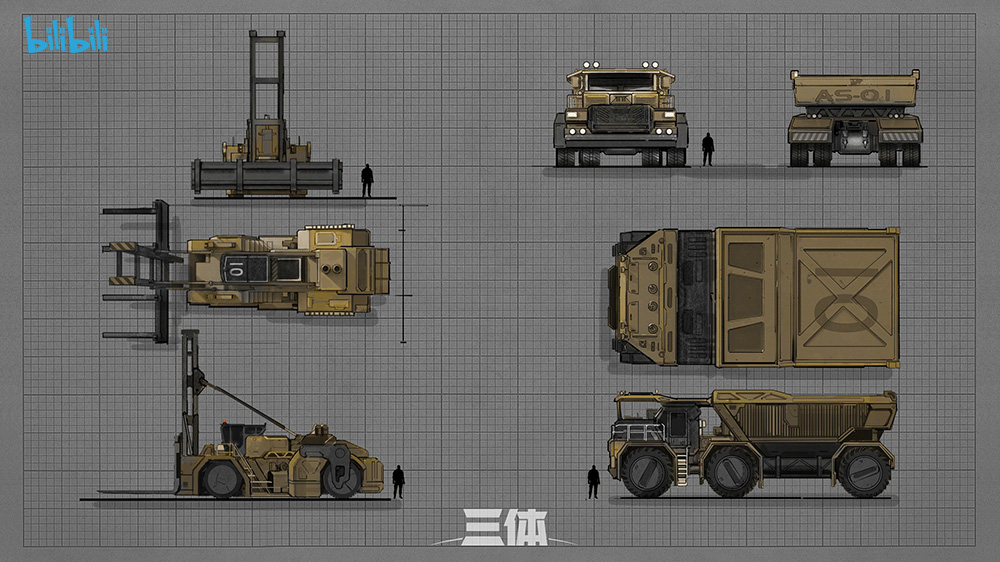 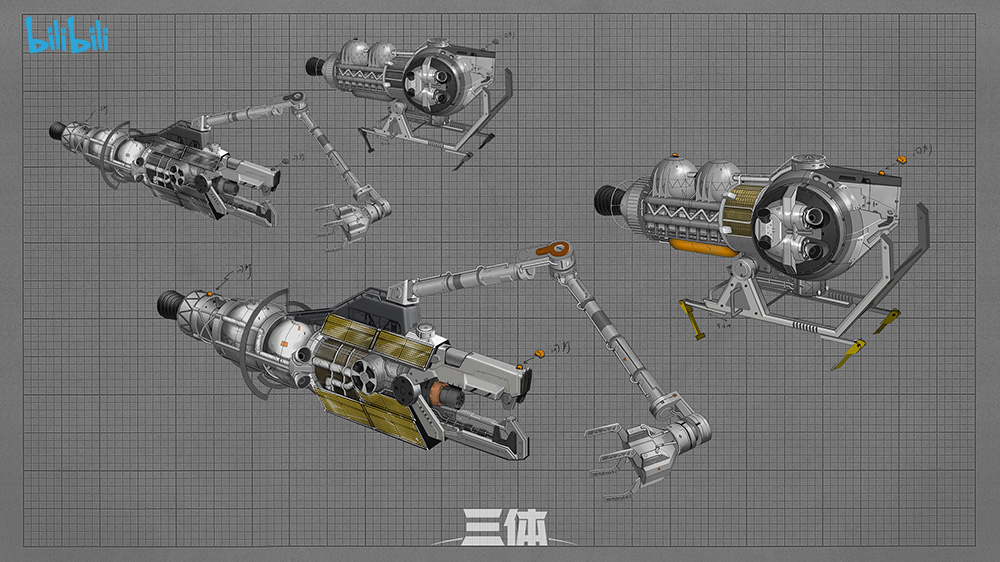 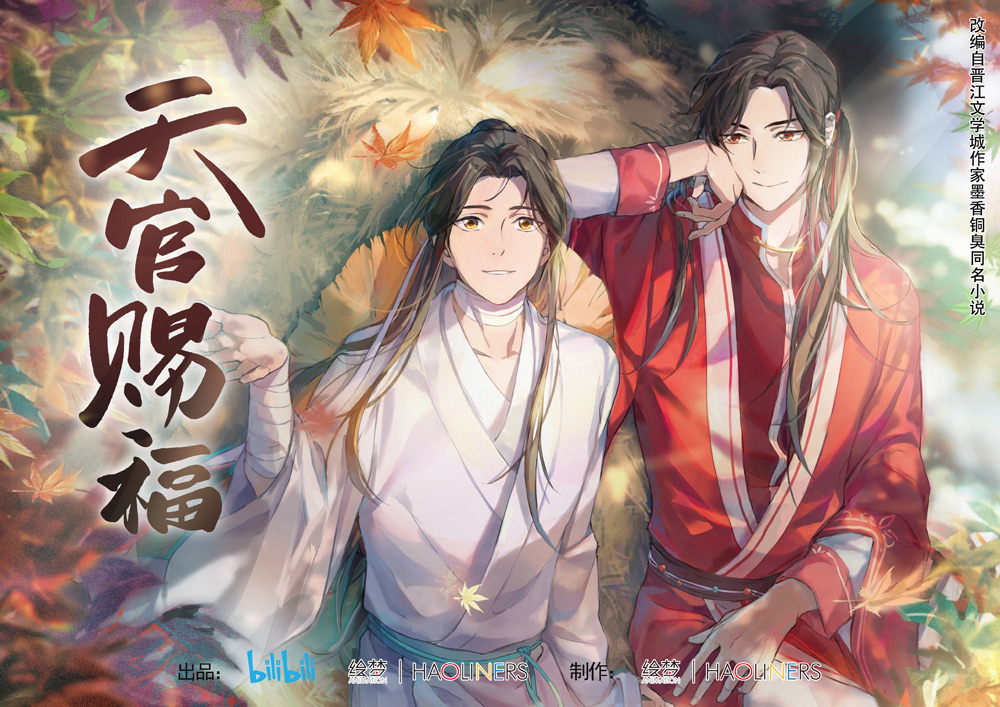 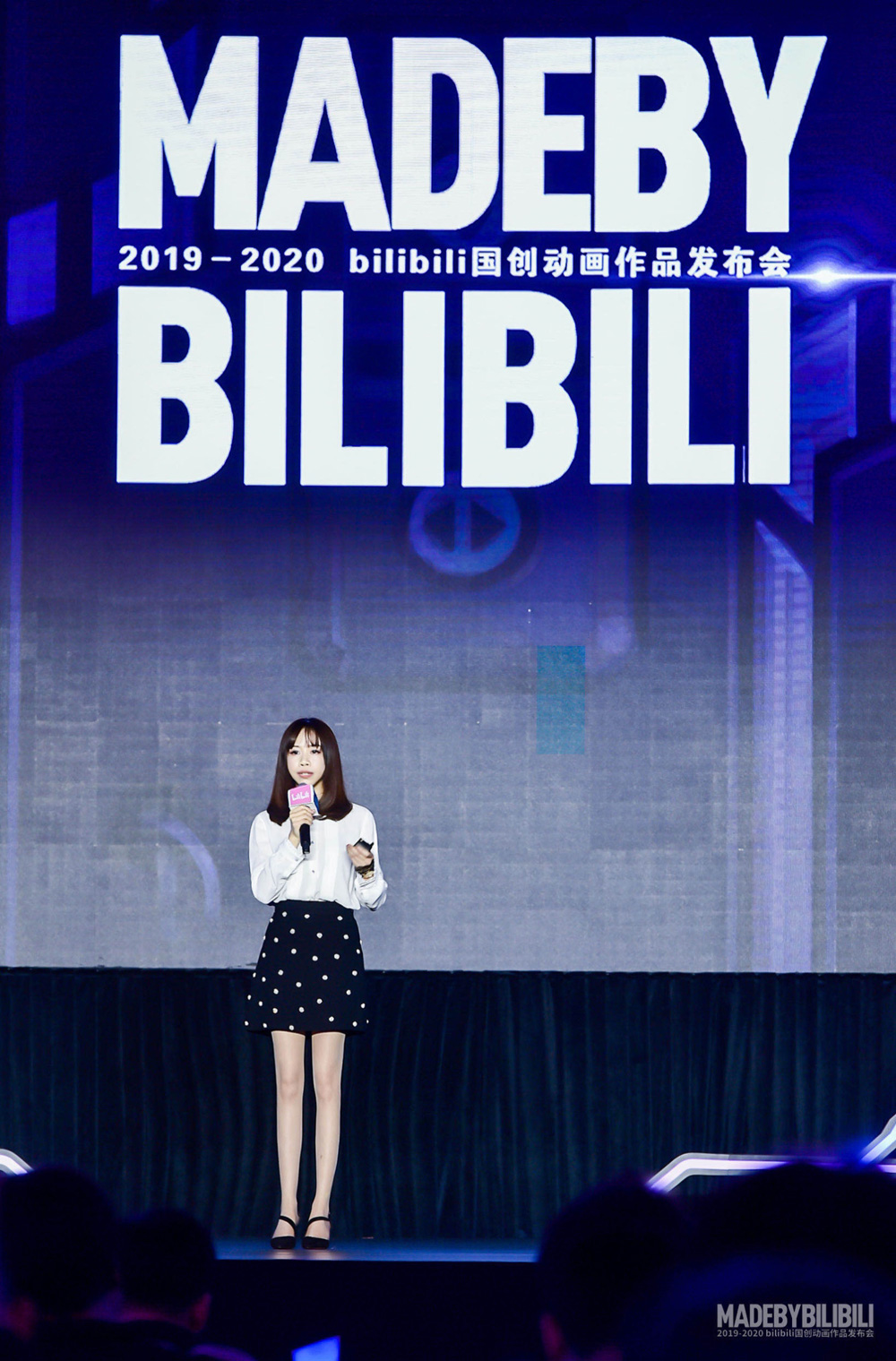 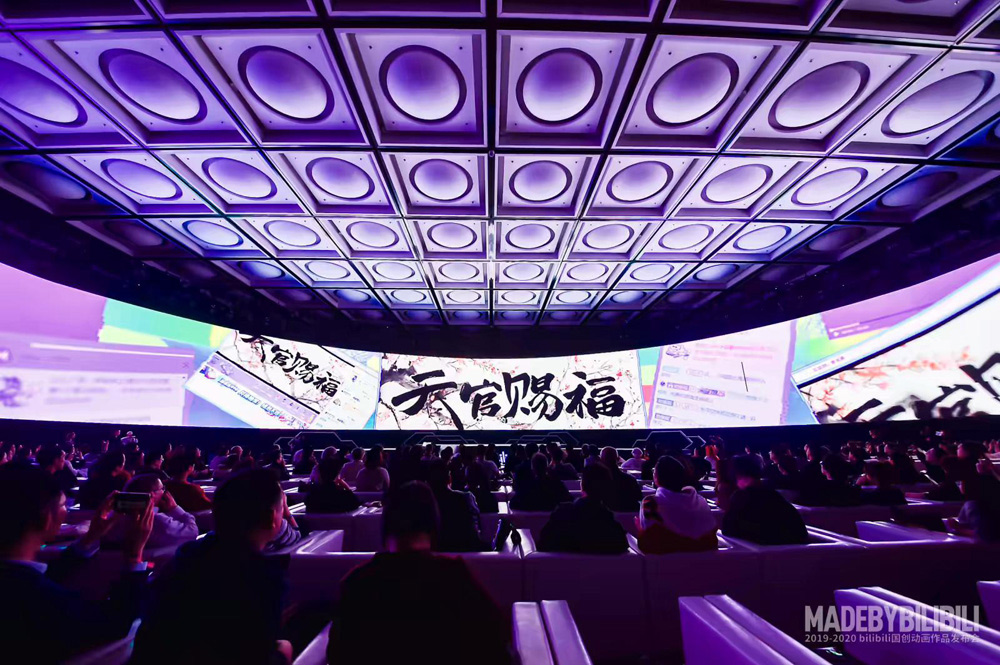