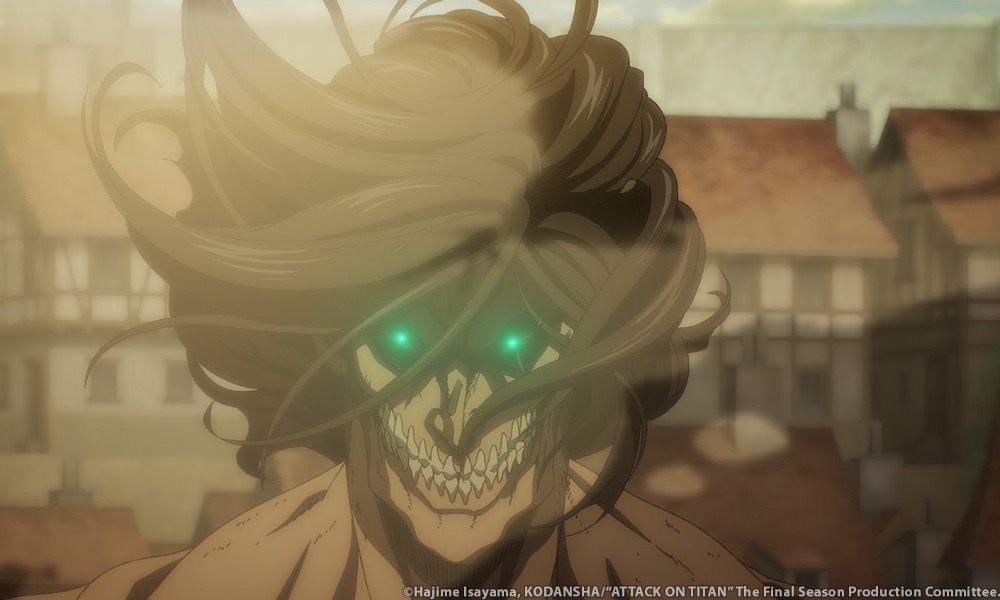 Voiceover booths have been abuzz with excitement over the much anticipated English SimulDub release of Attack on Titan Final Season Part 2, which is set to premiere next Sunday, February 13 on Funimation and Crunchyroll.

All available episodes of the series simulcast from Japan are currently subtitled in all of Funimation’s global territories and in more than 200 countries and territories on Crunchyroll, including the United States, Canada, United Kingdom, Ireland, Australia, New Zealand, Latin America, and on Funimation’s European streaming service Wakanim. The Spanish and Portuguese dubs will also be made available on February 13. 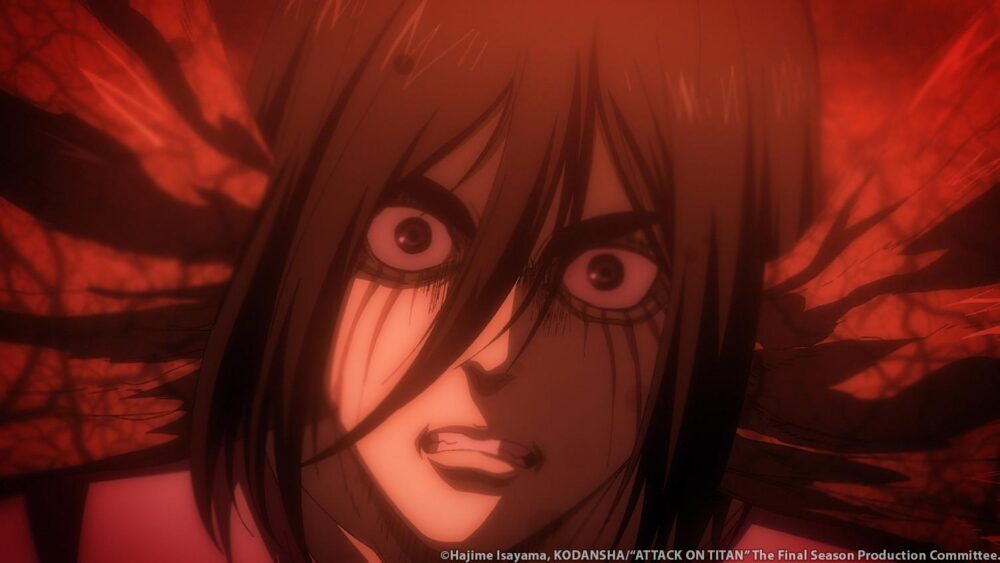 The English-language dub is overseen by ADR director Mike McFarland, who also provides the English voice of Jean Kirstein. The cast also includes: 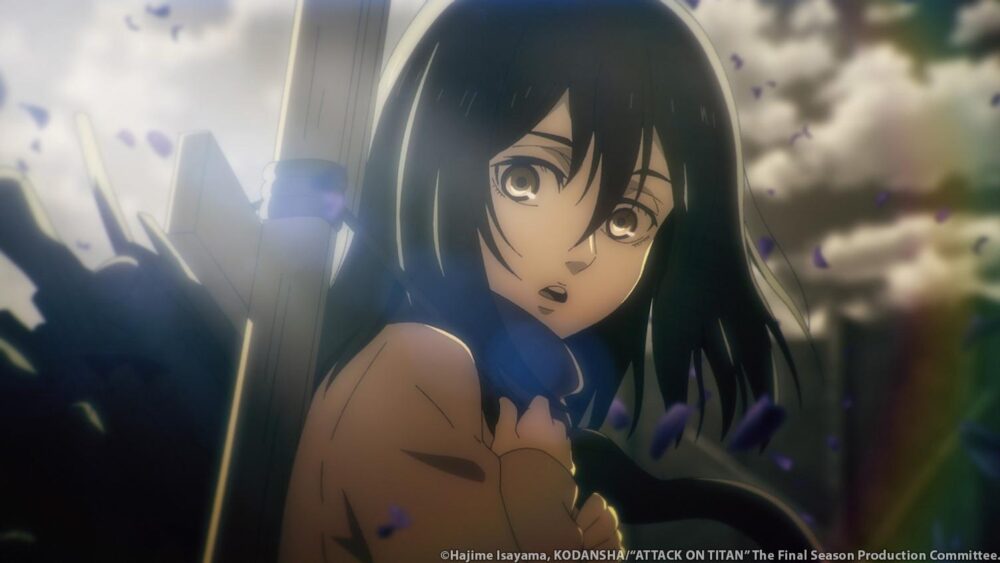 Attack on Titan is set in a world where, many years ago, humanity was forced to retreat behind the towering walls of a fortified city to escape the massive, man-eating Titans that lurked outside their fortress. Only the heroic members of the Scout Regiment dared to stray behind the safety of the walls – but even those brave warriors seldom returned alive.

In the epic Final Season of the worldwide anime phenomenon, starting with episode 76, the lines between friends and enemies become even more blurred. The War for Paradis explodes in Shiganshina and as battle rages on and the true intentions of the masterminds behind the current state of the world become clear… 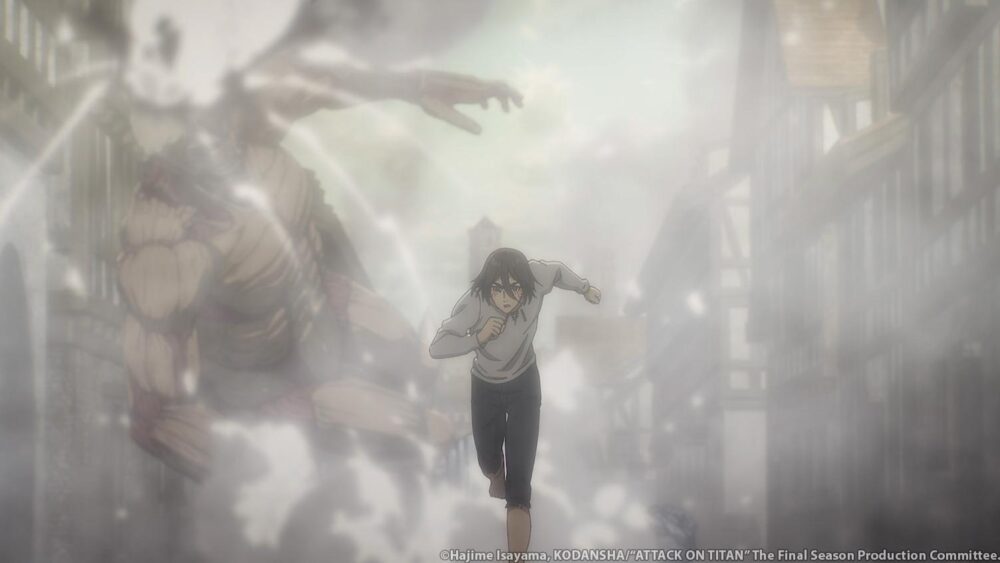 Based on one of the best-selling manga series of all time, having sold over 100 million volumes of the manga in print across the world, the award-winning franchise was created by Hajime Isayama. The anime series is currently produced by MAPPA (Banana Fish, Jujutsu Kaisen, Zombie Land Saga) and licensed from Kodansha (Akira, Fairy Tail, Fire Force, That Time I Got Reincarnated as a Slime).