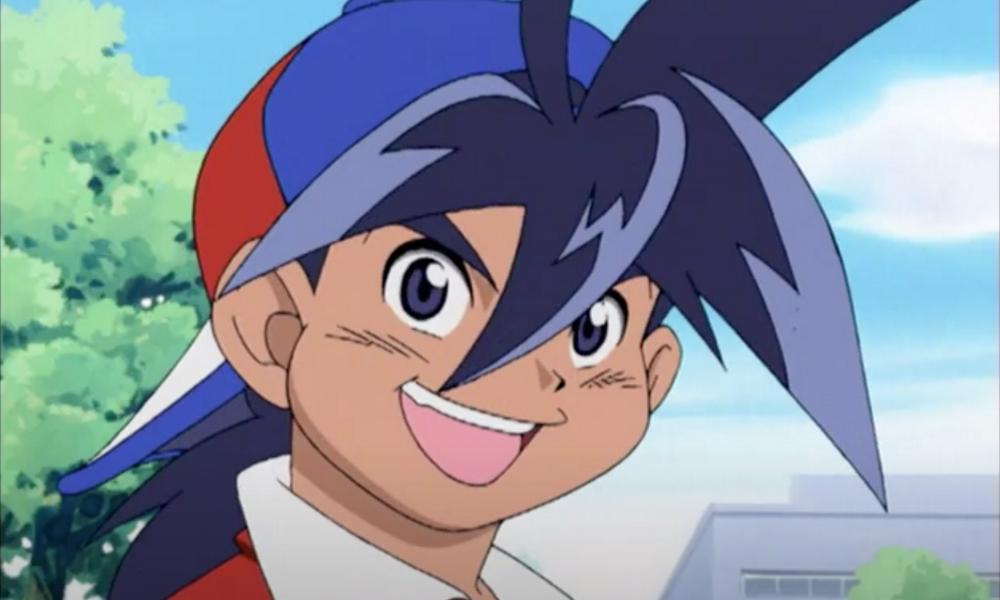 Japanese IP specialist ADK Emotions NY Inc. unveiled that iconic archived episodes from the global anime and toy franchise Beyblade have debuted on the brand’s official YouTube channel. The classic Generation 1 content is now available to watch on demand, kickstarting a celebration for the brand and laying the foundations for its 20th anniversary in 2021.

Focused on exploring the two-decades rich history of Beyblade, ADK Emotions NY is embarking on a nostalgic journey back to the origins of the global phenomena. With weekly classic episode drops in both English and Latin American Spanish, the brand’s YouTube channels, which boast more than 2 million subscribers (excluding Asia), is connecting with a groundswell of rekindled fandom laying the foundations for the forthcoming milestone anniversary.

All of the episodes are being promoted by a robust social media campaign that serves both Beyblade demographics: the long-time fans, who have responded to the nostalgia of the campaign, and a new generation of fans keen to discover the classic content for the first time. The Beyblade Geeks, long time Beyblade YouTubers, have also come on board to release a special episode that will give fans past and present alike a chance to dive into the storylines and concepts of Generation 1.

Buoyed by the social media buzz generated by the classic content campaign, ADK Emotions NY will be releasing brand new Beyblade Generation 1 apparel which will also be available this summer on Amazon.

New content in the form of Beyblade Burst has been championed by international broadcasters and it has enjoyed a profile presence on Netflix and YouTube where we have seeded more than 1,600 videos and achieved 360 million global views. The addition of classic content is the perfect kickoff to what promises to be a comprehensive and coordinated campaign of fresh content and bold new consumer products that will take Beyblade into its third decade. 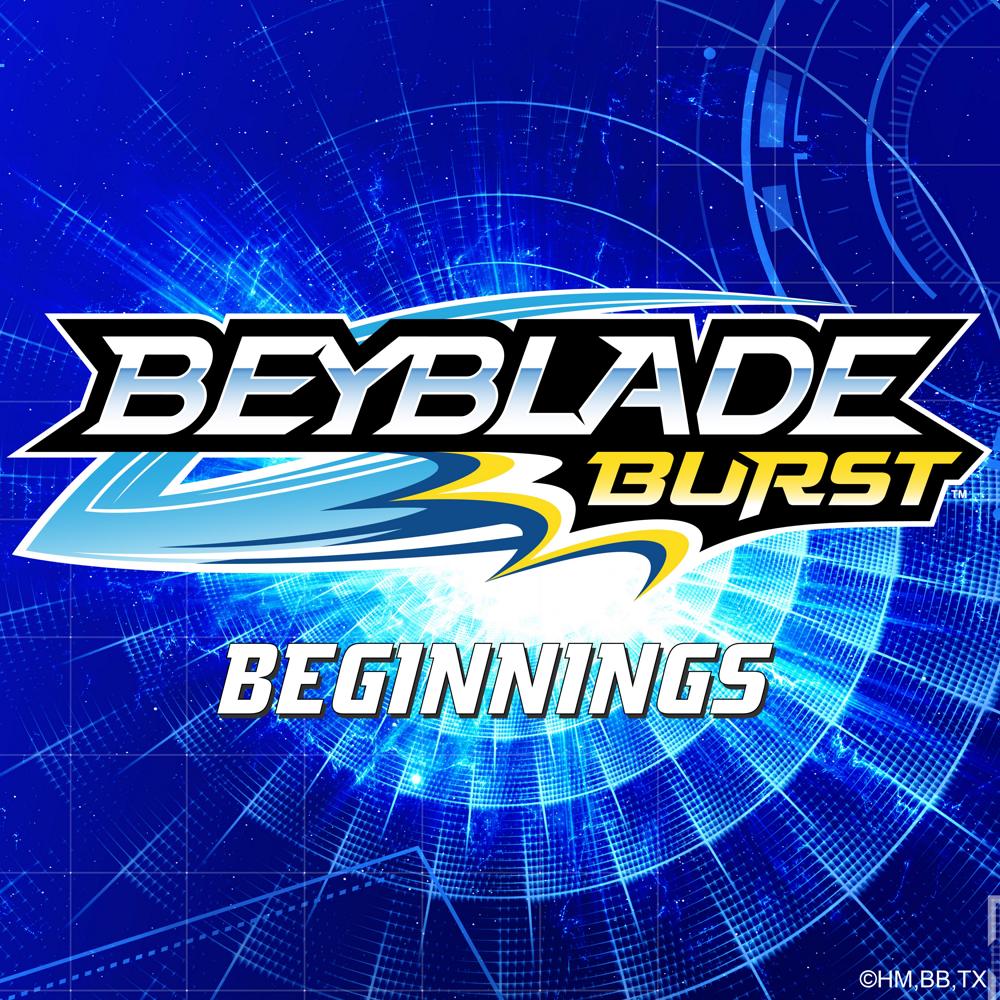 ADK Emotions NY will continue to engage Beyblade Burst fans in as many ways as possible in the latter half of the year. In September, a digital EP featuring the series theme songs will be released on all major digital distribution platforms including Spotify, iTunes and Google Play Music, meeting the fans fervent demand for music.

Beyblade Burst’s successful year will be crowned by an exciting digital activation in the fall which will bring together both Beyblade influencers and fans alike. Stay tuned for more details as we celebrate yet another thrilling year for Beyblade Burst.