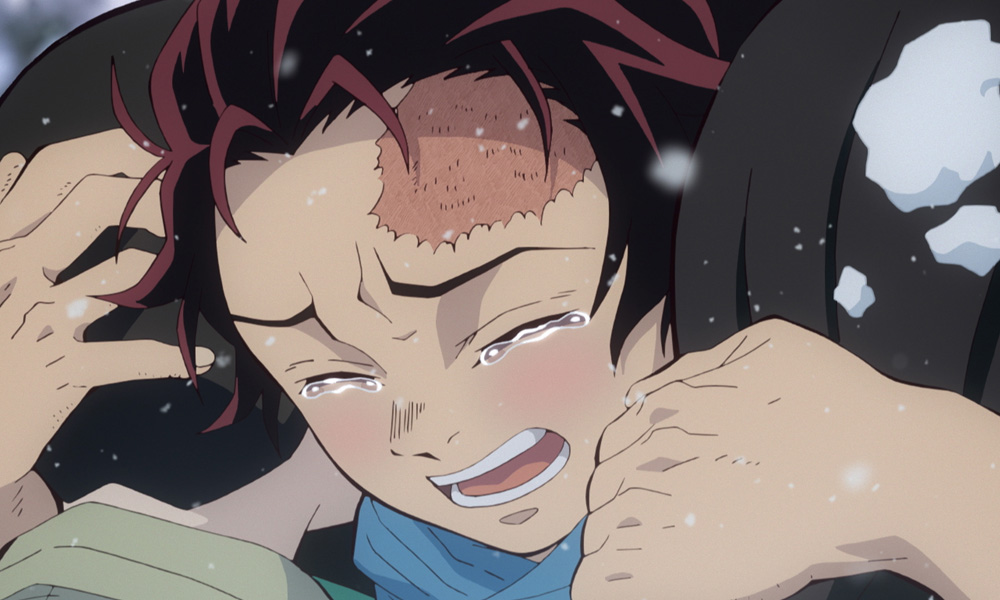 Despite the record-breaking success of certain animated features produced in the country last year, a report from credit research firm Teikoku Databank shows that sales in Japan’s animation production fell 1.8% in 2020 amid the global pandemic — the local industry’s first drop in decades. The figures stand at ¥251.1 billion ($2.3 billion) in 2020, down from a record ¥255.7 billion in 2019 (per company average: ¥831 million [$7.586M]) — a 1.8% decline overall.

In the midst of the global box office desert brought about by COVID-19, Japanese anime had a major breakthrough in record-breaking smash-hit Demon Slayer -Kimetsu no Yaiba- The Movie: Mugen Train from studio ufotable, which rocketed to a ¥40+ billion (~$365 million) take and became the nation’s No. 1 grossing movie of all time, as well as the top-grossing movie of 2020 worldwide ($500M+). Kyoto Animation also rose above the devastation of the deadly arson attack on its studio in 2019 with the release of Violet Evergarden: The Movie, which broke ¥2B (~$19M) domestically.

While the industry looks to recover from the production delays and theatrical revenue losses due to COVID-19, Teikoku’s report also notes the challenges of competition from China. The Middle Kingdom’s animation industry has been on the rise both quantitatively and qualitatively, with Chinese studios offering higher salaries to notoriously underpaid and overworked Japanese talent, accessing production skills by taking stakes in Japanese studios and investing in high-tech studio facilities.