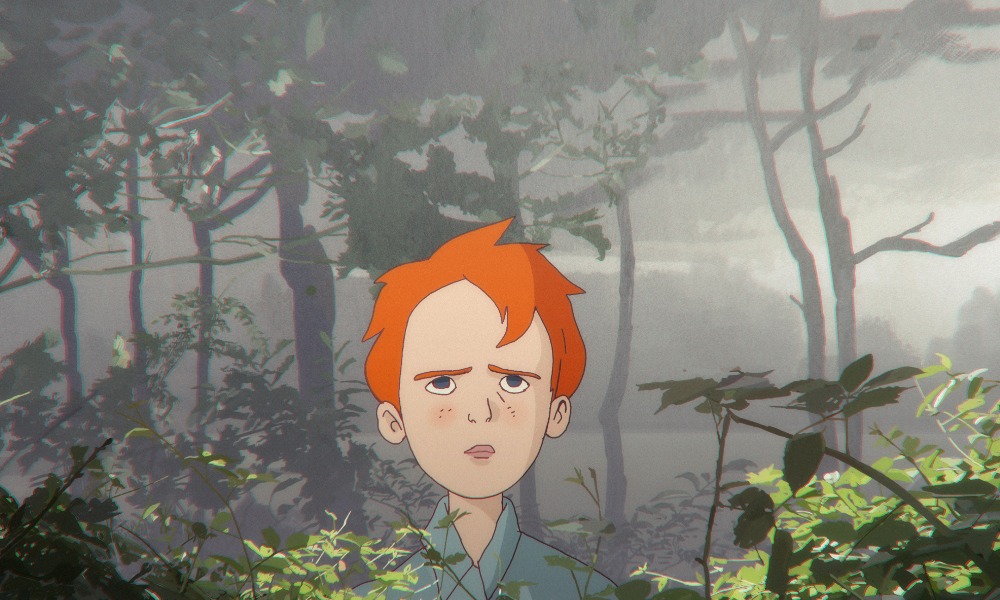 World-famous fine artists have long been inspiring their fellow creators, homages across media, academic dissections — even “everyday” people are fascinated by the creative minds behind their favorite pieces. Young Vincent, a new animated family feature in development with Submarine (Netherlands) and Tschak (France), aims to explore the influence artists’ stories have on us by bringing the childhood of Vincent van Gogh to the screen. The painterly film follows young Vincent as he navigates his new life at boarding school, using his imagination to escape loneliness.

Ahead of the project’s participation at Cartoon Movie in Bordeaux (March 8-10), we posed a few questions to producer Bruno Felix, co-Founder & co-Managing Director at Amsterdam/L.A./London-based Submarine (Undone, Coppelia, Apollo 10 ½), who was kind enough to satisfy our curiosity: 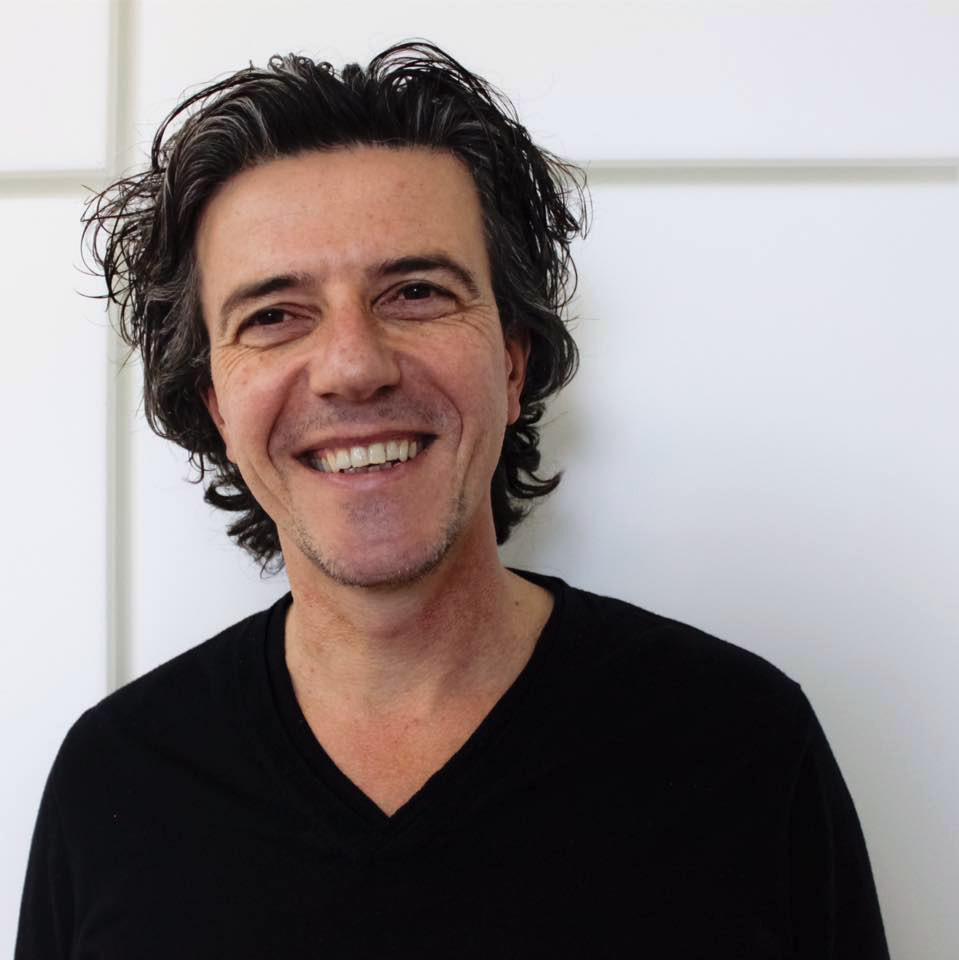 Animation Magazine: Can you tell us about the origins of Young Vincent?

Bruno Felix: Vincent van Gogh is the type of iconic artist who can inspire kids and grown-ups alike with his art, but who has a life story that is equally as fascinating — he was a man who really pursued and carved out his own path, despite the adversity and hardship he faced. Through Young Vincent, we want to send kids a message that it’s okay to be unique, to not blend in with the crowd, and to pursue art and creativity as a means to lead a fulfilling, well-rounded life.

How did you come up with the visual style, considering 2D versus CG or other techniques?

We’re still in the process of defining the look of the film, but it will be a mix of 3D worlds and 2D character animation. This will give us the ultimate creative freedom to move our characters through the story, and to blend Vincent’s personal and subjective perception of his environment with an objective view on the world in which he lived.

Why did you decide to focus on Van Gogh as a subject, even though there have been so many live-action and animated movies about him?

There aren’t as many as there are films about couples falling in love, breaking up and making up again! In all seriousness though, we believe there are endless stories to be told about Vincent van Gogh. What’s more, we’ll be focusing on Van Gogh’s youth, which, to our knowledge, hasn’t been covered in a film before. Of course, this focus is a good way to engage a young audience, but also gives us more freedom to tell an engaging story, because not much is widely known about the earlier years of Vincent’s life.

How is this movie different from others?

Vincent is quite a different role model to the ones you typically see in children’s films — he isn’t a prince or an action hero, in fact he’s quite the opposite. We believe it is important to put different kinds of characters on screen for kids to look up to. Young Vincent’s world, like that of many kids, can feel challenging and overbearing — his differences and eccentricities aren’t always celebrated, and he’s expected to conform to the norm. However, Vincent finds the courage to pursue what he loves, despite these outside influences, and we know this to be true of Vincent in real life, who was able to achieve what he wanted by determinedly focusing on his ambitions.

What do you find inspiring about this movie?

That it motivates me to tell a story that might inspire, encourage and provide reassurance for kids and families around the world.

What are your project’s greatest strengths and biggest challenges?

I think we’ve built a very creative strong team: Fabie Hulsebos (writer), Jean van de Velde (director), Luciano Lepinay (art director) and our French co-production partner, Tchack. All the ingredients are there to tell a great story, and we’re very happy with how this core team is developing it. The challenge will be to retain this energy once we transition into a larger production team, and to attain the standards we have set out. However, it’s the challenge that gives us energy!

Where is the animation being produced?

It will be produced at our studio in The Netherlands and by Tchack in France.

Which animation tools are being used to create the 2D animation?

It’s not definite yet, but the current plan is to use Blender Grease Pencil.

What do you hope audiences will take away from this movie?

That it’s okay to be different, and that doodling all day and aspiring to become an artist, is actually a great idea!

Young Vincent is one of the 57 animated feature projects selected for Cartoon Movie 2022, find more information here. See more of Submarine’s work and learn more about the studio at submarine.nl.