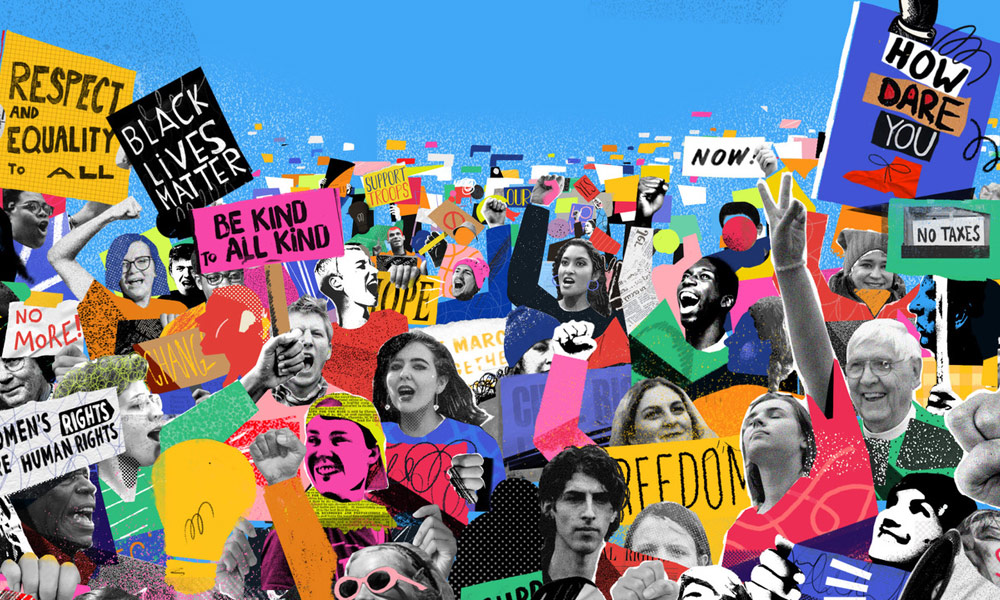 It has been quite a busy period for BUCK, the motion graphics and animation company which was founded in L.A. back in 2004. The studio recently wrapped work on four of the 10 episodes of Netflix’s innovative animated anthology We The People. We had a chance to catch up with Jay Brooker, BUCK’s Head of Content Development, to find out more about what’s bubbling at the innovative studio.

Animation Magazine: Can you tell us a bit about the history of BUCK?

Jay Brooker: Buck was founded in 2004 by Jeff Ellermeyer, Ryan Honey and Orion Tait. The company originally started in motion graphics doing title sequences for small TV shows before Madison Avenue called, and we jumped into the advertising world.

During this time, BUCK built up its 2D pipeline, then its CG pipeline. Around 2010, Silicon Valley knocked on our door, asking us to apply our design-first approach to ‘Systems Thinking’ — and this is when we built out our Creative Technology department, consisting of artists who have one side of their brain rooted in code, the other in design.

While all of our clients are tied for first, we were able to build incredibly strong partnerships that still last to this day with amazing companies like Google, Facebook, Amazon and Apple, among many others. So now we work with Madison Avenue, Silicon Valley and more and more with Hollywood. It’s been a really exciting journey. 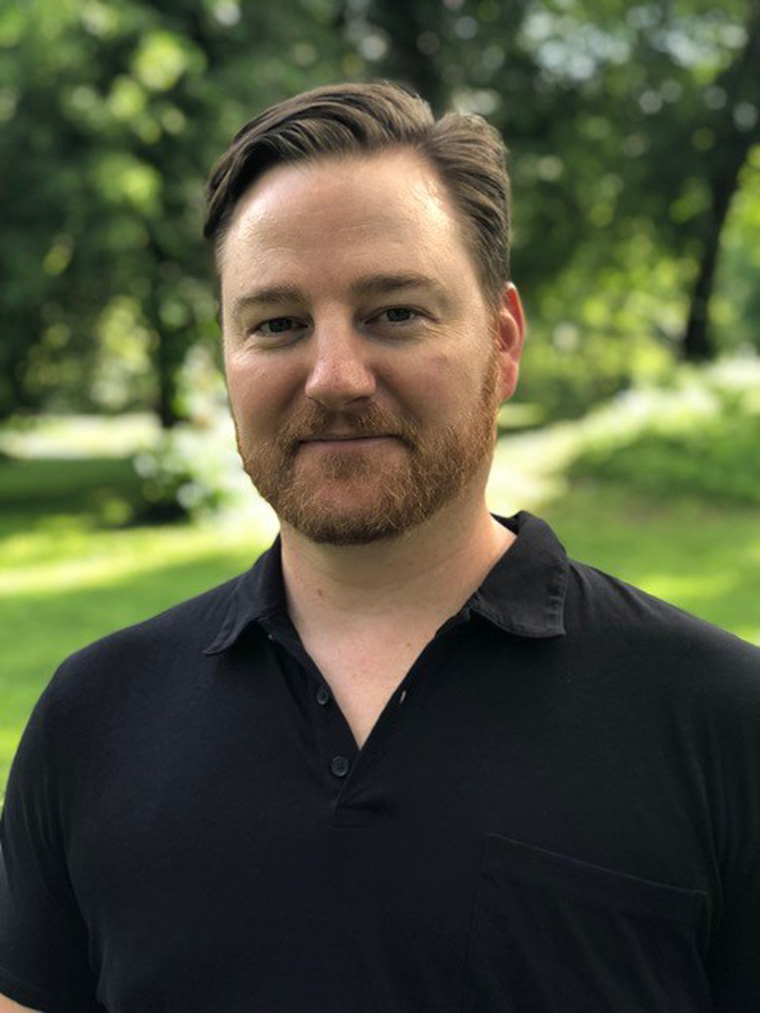 You have offices all over the world. How many people work for the studio currently?

Today we have 333 full time employees with another 125 freelancers in Los Angeles, New York, Sydney and Amsterdam, which opened this year.

What would you say your animation specialty is?

Aesthetically, we are incredibly diverse, and we don’t have a house style. We are always working to push the boundaries of amazing design regardless of the medium. We’re very comfortable working in 2D, CG, mixed media, puppetry and beyond!

How has BUCK evolved and changed since those early days in 2004?

Certainly our scale has changed; both in the volume of work we produce, the diversity of clientele and industries we contribute to; and the number of amazing, talented people who have joined our company from around the world. BUCK has always been kind of punk rock, and we still are — we’re just playing in bigger arenas. 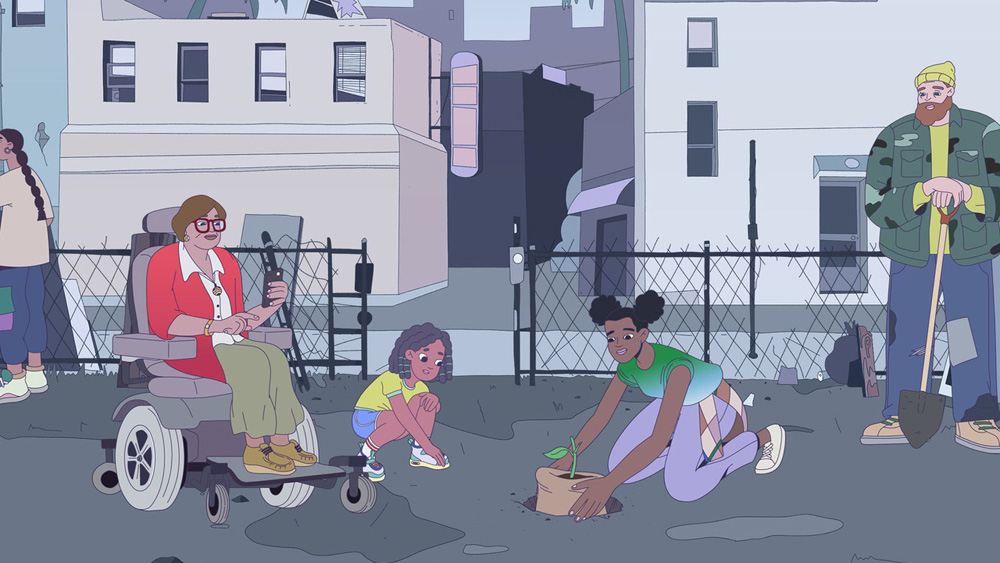 Can you tell us how you worked with Chris Nee and the team at Netflix for the anthology series We The People?

Chris, Netflix and all the directors were incredible to work with. Chris gave us a really exciting, inspiring pitch for the vision of the show, and we jumped at the chance to join the project. It was very clear that she respected our capabilities and wanted to create an environment that would really allow us to do our thing. That sentiment also carried over when we got to meet each of the directors.

After introductions and ensuring the right chemistry was there, we heard each director’s ideas for how they wanted each film to feel. Once an overall vision was established thematically, we began visual development in our usual way; pulling lots of references and breaking down the different components of the world, characters, movement and color.

From there, our artists began creating different character looks — usually first as just line drawings before moving into color on select pieces. We created style frames for select parts of each film, and simultaneously began boarding out each piece against the music tracks. Once everyone was aligned on the flow of the boards, we animated each film in sections until the final pieces were realized.

The entire process felt very collaborative, purposeful and fun! It was a really amazing experience for us and an incredible way to jump into the content game. 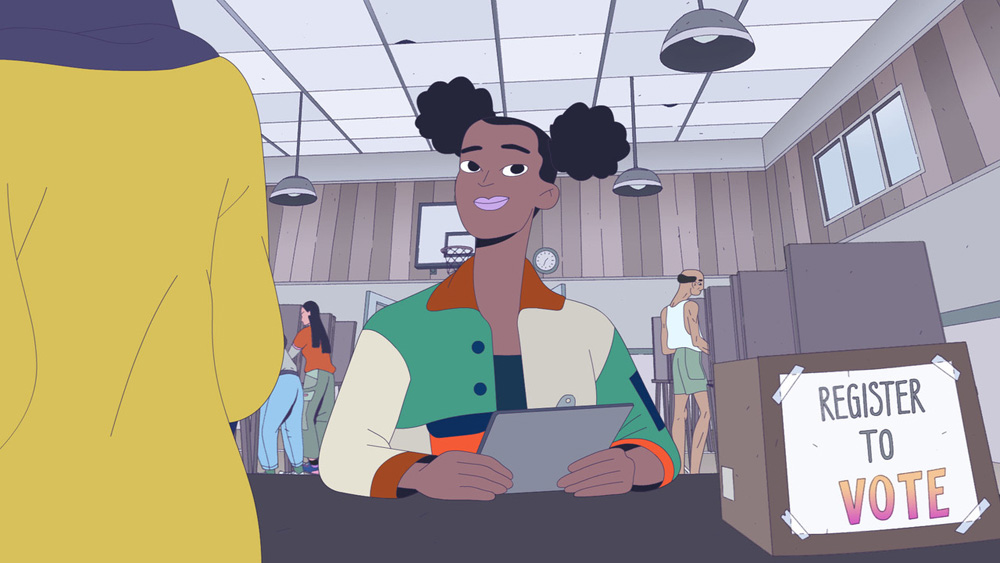 What are some of the other projects you have ready for 2021?

We can’t give too many details right now for confidentiality reasons, but there’s a lot of exciting irons in the fire. There’s an incredible limited series in the works that will reimagine an epic folktale. Soon, we’ll be taking out a documentary project about a prolific artist whose work helped define a counter-culture revolution (and has been a big inspiration for many of us at BUCK), and we have a multitude of animated shows created in-house on our slate that we’ll take to market in Q3 and Q4.

Additionally there is an emerging gaming side of our business that’s off and running (and super exciting!). We’re looking to publish our first game in the coming months, and we have a number of other prototypes in the works at the moment.

What would you say is the best part of your job?

The people who work at BUCK are the best part of the job, and the partners have set up an incredibly safe creative culture to work in. The BUCK massive is not only exceptionally talented, but also a diverse bunch where everyone is accepted for who they are and what they believe in. There’s a clear ‘No Assholes’ policy, although I’ve never seen it need to be enforced because … we don’t hire assholes! 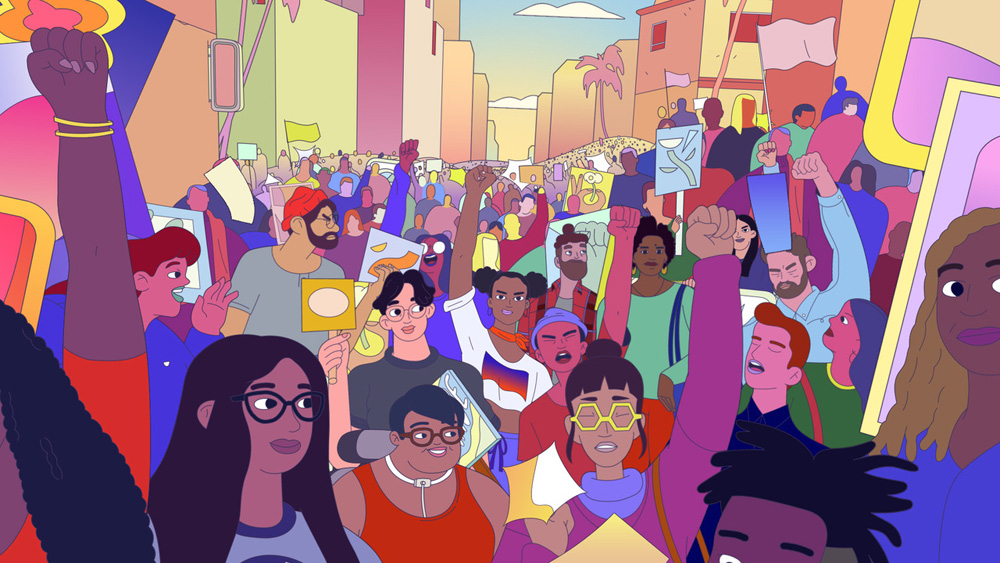 What is the most challenging part about working with animation clients in 2021?

Challenges-schmallenges! We thrive on them — they often lead to unexpected results that ultimately amplify the work.

What is your take on the toon business worldwide?

There’s never been a more exciting time to work in animation! The business of animation is growing year over year, and the medium is becoming more respected and legitimized as a real art form globally — certainly here in the U.S. And as the ways (and places) we consume information continually changes, so do the opportunities to evolve the craft. Not just in film, TV, and games, but also experiential, OOO, AR, etc. It’s such an exciting space to be in right now.

What do you think the animation community doesn’t know about BUCK?

BUCK is prevalent all over the world in many more places than people probably realize. Our work is in your pocket or purse at this very moment, guaranteed. Sorry to be so cryptic, but I guess that’s the nature of so many people not knowing the work they’re interacting with might be the work of BUCK!

You can watch the first full episode of We The People on YouTube here; the series premieres July 4 on Netflix. For more info, visit www.buck.co.