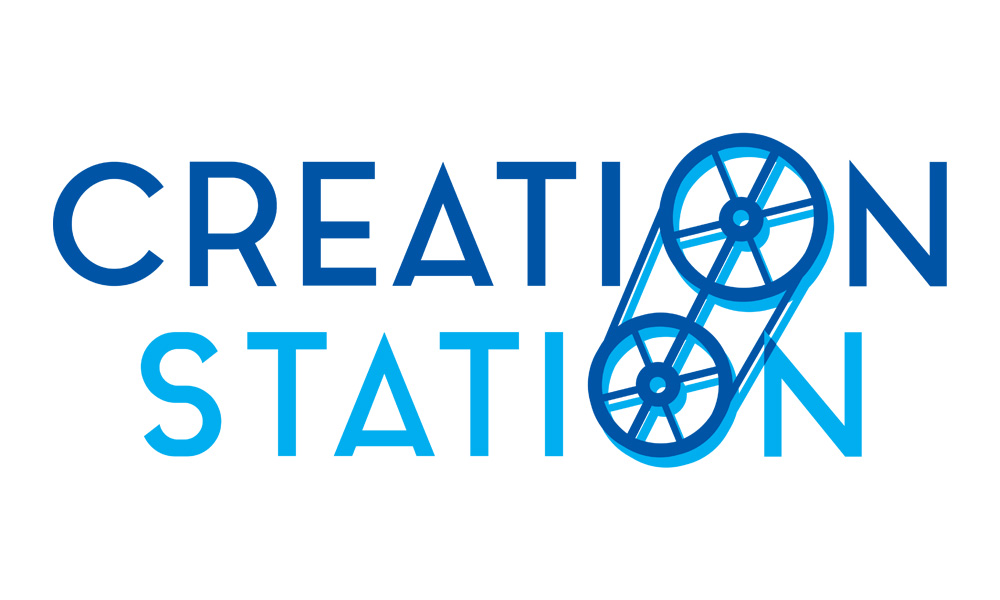 There’s a new kids’ animation player in town! Writers, producers, EPs and content creators Omar Spahi and Dillon Gemmill this week officially announce the launch of Creation Station — a production company focused on creating kid-friendly content with strong characters, themes and morals (without sacrificing fun), billing itself as ‘the future of animation.’

“Omar and I are both fans of animation, with different favorites in styles and concepts. Our love of the medium and our collaborative relationship eventually sparked this push for us to tell our stories and become part of this expanding creative industry,” Gemmill told Animation Magazine.

The new prodco’s Chief Creative Officer, Gemmill is a writer for Power Players, from Man of Action Entertainment. He also has an extensive background in post-production for television, including CBS’ NCIS: Los Angeles.

Spahi, Creation Station’s Chief Executive Officer, is a TV animation and comic-book writer whose credits include Ben 10. After spending years making independent comics, he began producing films — including Code 8, which has been featured as the #1 movie on Netflix.

“It’s taken a little over a year to get various projects going, but this idea has gone from concept to company and at this point it feels like it’s our calling,” Spahi commented on the launch. “Is that lame and cheesy?”

Read on for our exclusive Q&A with the Creation Station founders to learn more about the company and its animation mission: 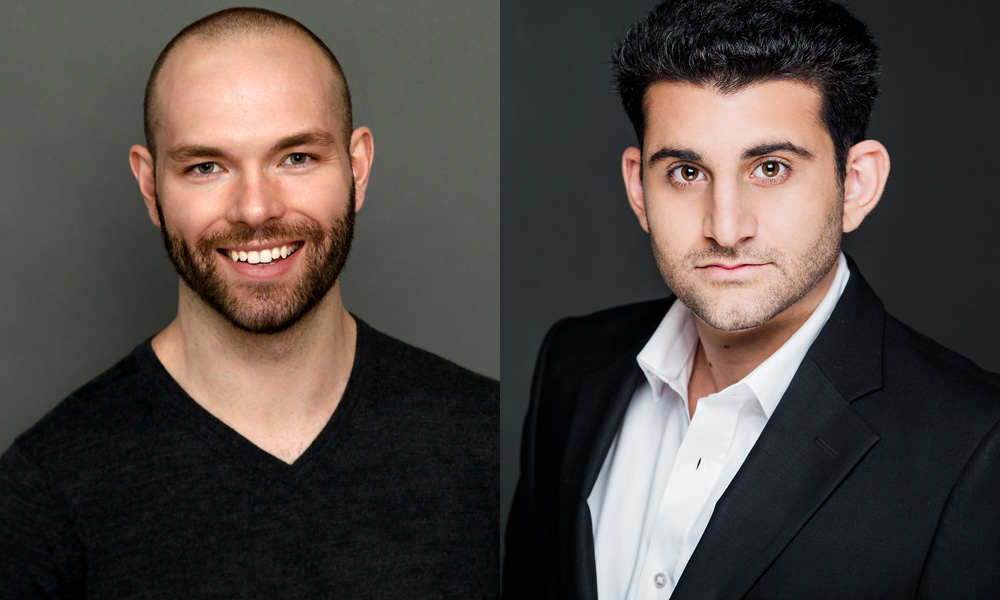 Animation Magazine: What were the shows, movies or characters that inspired you to pursue a career in animation?

Omar Spahi: I think for me, as a child of divorce while growing up, animated shows like Dragon Ball Z and Batman: The Animated Series allowed for me to escape the pain and craziness of the real world and allowed me to dive into those stories instead of dealing with my own. I still watch animation religiously, including Power Players, Ben 10 and Bluey, and that’s because at the core of it all, I’m an adult that’s never grown up.

Dillon Gemmill: The sensations of wonder achieved in the Miyazaki films was really impactful on me when I was younger. When I wasn’t enthralled in those sorts of grand fantasies, then I was probably putting off schoolwork to watch the uncanny and lovable friendships of characters from shows like Rocko’s Modern Life, The Powerpuff Girls, Doug and Hey Arnold!. I could spend all day naming cartoons I’ve been inspired by.

Without spilling all the beans — what sort of stories, themes or stand-out qualities can we expect from Creation Station’s projects?

Omar: As creative producers, we’ve really been mentored by all the folks of Man of Action Entertainment, and they’ve taught us to focus on telling theme-based, character driven stories.

Dillon: Personal impact and connection are always the aim. It’s a nebulous concept, but you know it when you find it. Growing up on cartoons allowed us to see life reflected through humor and characters we connected with, and now we’re grateful to have the opportunity to take all the humor and observations we see in life and share them with the world.

Will your productions be aimed mainly at school age children or a variety of age ranges?

Omar: As a new dad, I want the stories to be for kids, but as far as what age range, we’re currently developing things all across the board, from preschool all the way through to mid-teens, with the focus that we stay away from adult demographics, at least at our inception.

How is Creation Station operating under COVID safety precautions?

Omar: We’ve attended both Kidscreen and MIPCOM virtually and have been taking what feels like 24/7 development and pre-production meetings on Zoom Calls, Google Hangouts and Microsoft Teams. So we’re hoping to usher in a new era of stay at home animation even long after the world opens up.

How is Creation Station seeking out and choosing IP for development?

Dillon: While we mainly focus on developing IP in-house, IPs that reflect our values and come from established companies are of interest to us. Omar and I really understand the power and potential that comes from creative collaboration.

What is the best way for IP creators/animation talent to reach out to you?

What are the next steps for the company’s launch?

Omar: Well, we’ve already been hard at work for the past year developing, creating, producing and co-producing various projects. But this year, we plan to crank the volume to 11 and make some really extraordinary content that kids will become obsessed with, or at least, that’s the hope.

Dillon: We’ve definitely put a lot of work into creating our foundation and it’s been beyond rewarding to see growth in IPs and business relationships. Persistence is key and we make sure to never stop learning along the way.

Where do you see Creation Station — and the global animation content biz — in the next few years?

Omar: The future has never looked brighter for animation and we hope to make content that really connects with kids of all ages, races and genders as we help to usher in a new age of animation.

Dillon: I couldn’t be more excited for the future of Creation Station and the industry in general right now. There is a lot of movement, openness and conversations taking place that are all going to result in great storytelling. The opportunities for animation right now feel limitless.