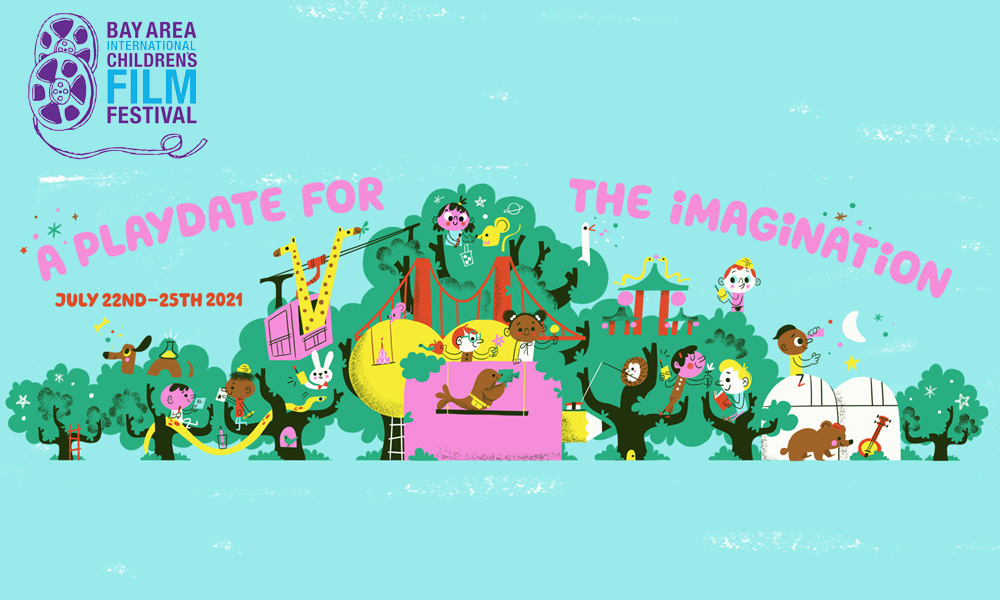 The 13th annual Bay Area International Children’s Film Festival is just around the corner, presenting “A Playdate for the Imagination” in its fully virtual 2021 event, July 22-25. In addition to over 40 family-friendly films from around the world, this year’s “Back to Community, Back to Nature” themed event will offer compelling panels, Q&As and special screenings.

Animation Magazine snagged a few moments with animation writer/director Jim Capobianco (Leonardo, Your Friend the Rat), who founded the BAICFF in 2009 with Shelley Trott, about what makes this year’s online edition another can’t-miss kids’ cinema spotlight. 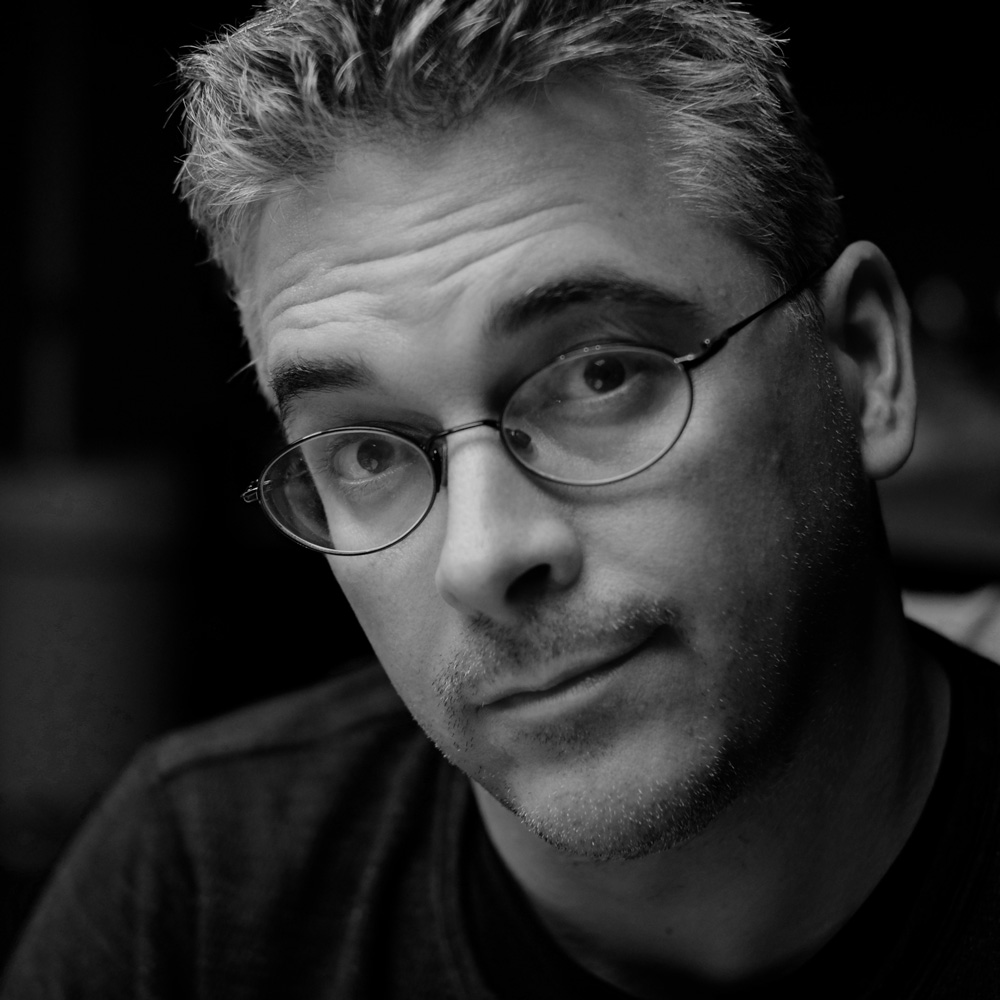 Why did you decide to launch this children’s festival?

Jim Capobianco: We started this festival to bring international films, both animated and live action, to families in the San Francisco Bay Area. Films they wouldn’t seek out on their own or think of — films and filmmaking as wonderful and engaging as anything coming from the big studios. As well as reveal to our audience how these films are made, through our “How did they do that?” series. What’s great about this year is it is all virtual — so anyone can enjoy the festival from anywhere!

What makes BAICFF stand out among so many film festivals?

There are only a handful of top children’s festivals around, so in that way another venue to see these wonder films is always good. In addition: Besides being highly curated with some of the more interesting films internationally, BAICFF has partnered in a big way with the Festival of Curiosity in Dublin. This has allowed us through the virtual space to share our content with an audience across the world and share their inspiring content with our community. It is a relationship we only hope to expand into the future. We have really big plans to evolve BAICFF not only regionally but globally as a premiere festival of storytelling. Stay tuned! 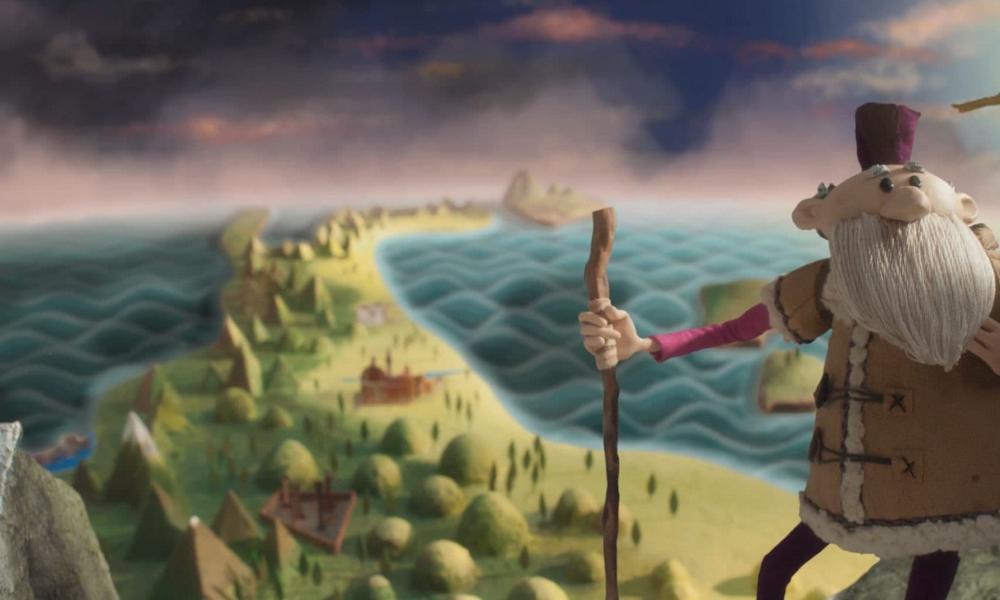 How are things progressing with your upcoming movie about Leonardo da Vinci (The Inventor), which we are all very excited about?

The Inventor is going full steam! Sets are being built, puppets cast and costumed, we will begin recording our actors this fall. Everything in preparation to roll cameras, as it were, in January. The team at Folioscope is just amazing. So smart, so talented. This is a small budget film, compared to, well, everything, and this team is just unbelievable in how they know how to make 100 euro look like 100,000 euro. We will be hosting a tour of the studio at the festival and planning another Master Class about the storyboarding of the film in August. If you are interested, check out theinventorfilm.com. 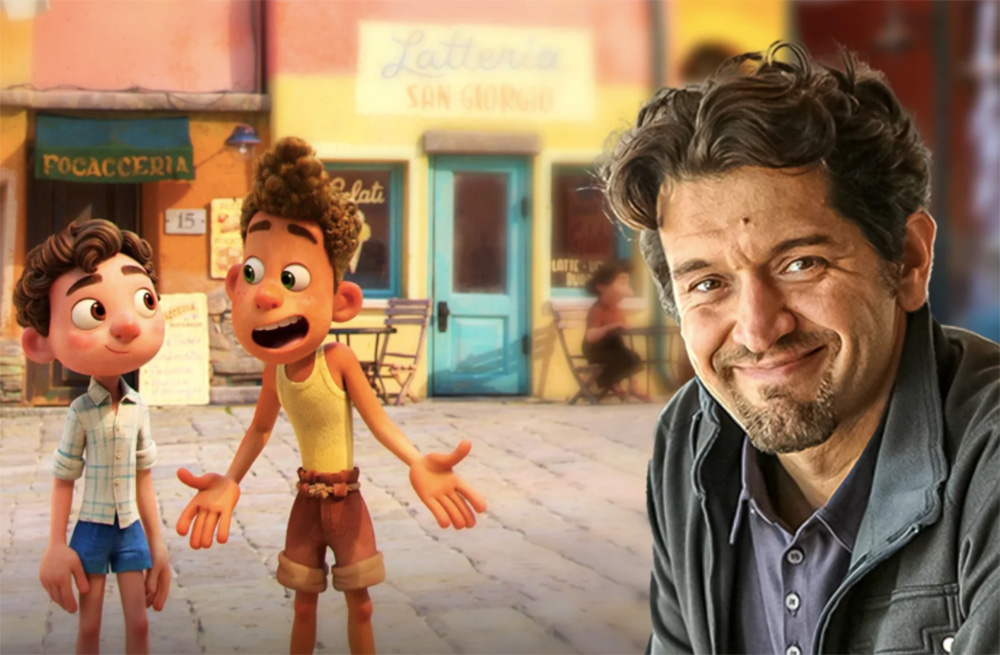 What are some of the must-see panels for animation fans and professionals this year?

… Not to mention shorts and films from around 20 or so countries, one of which is Bench from Aardman director Richard Webber. One of the funniest films I’ve ever seen.

And so much, much more! 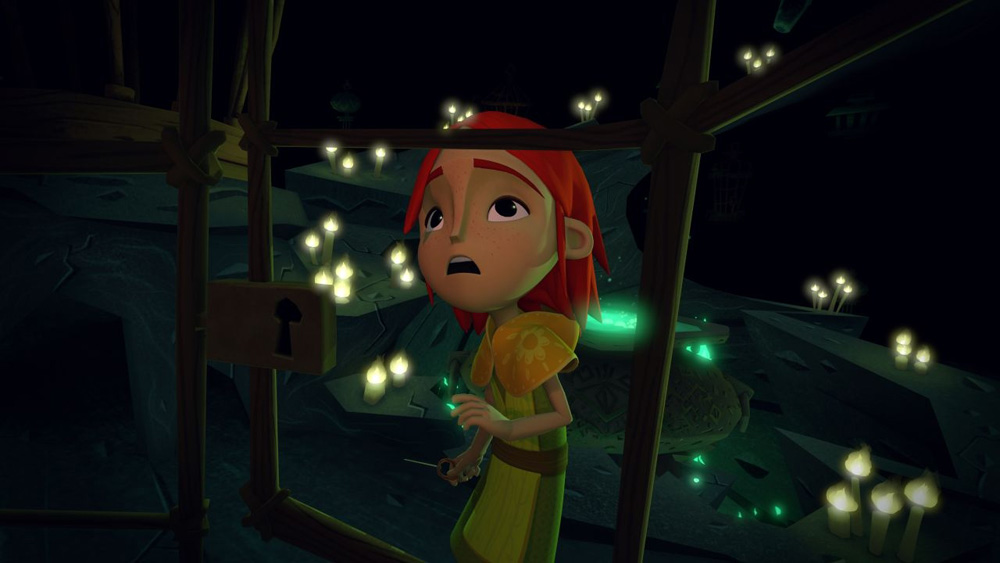