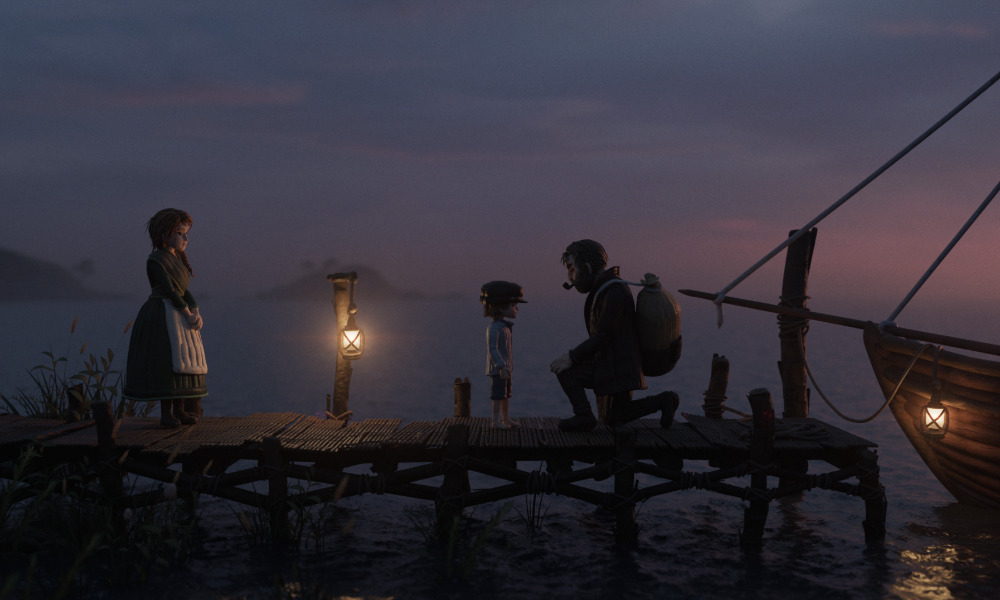 Stephane Berla's King of Sea was created with Quill. 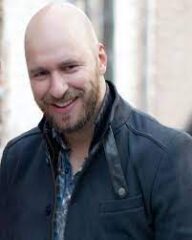 French director Stephane Berla’s beautiful and haunting new music video for Kwoon’s  “King of Sea” caught our attention thanks to its poetic visuals and  interesting use of the VR-based tool, Quill. Berla, who is best known for co-directing the acclaimed Cesar-nominated  2013 feature Jack and the Cuckoo-Clock Heart, was kind enough to answer a few of our questions about his striking new work:

Animag: Can you tell us how you got involved with this music video?

Stephane Berla: I discovered Kwoon during a music video festival 14 years ago. I saw the video clip “I Lived on the Moon” and loved it. I jumped on Sandy [Lavallart], the composer behind Kwoon and we both realized that we shared the same taste for poetic worlds tinged with darkness and melancholy. We became friends and worked together many times on short films (Mad Mask – Fury Roll or Mayan Wishes), many commercials (Babybio for example) or music videos (Megalomeloman).

During this time, Sandy had a crazy project of playing his music live in totally isolated places (Live solo Giants for example…) and his new goal was particularly crazy: he wanted to be dropped off by a boat on the cursed lighthouse of Tévennec. He sent me his song and I felt immediately in love with it. I absolutely had to write a story and make a film about this. I made some visuals and asked my producers of Eddy animation what they thought about it. They totally loved it and we started to build a solid treatment to ask for funds to the French National Centre for Cinema. They also loved the project and decided to help us.

When did you start working on it and how long did it take?

I started to work in September of 2021 and it took eight months.

Surprisingly, your characters are not real puppets. You actually made them in Quill, right?

The stop-motion feel was achieved by combining VR illustration/animation in Quill, then exported in Blender to shade and light it. I tried to simplify the CGI production at the maximum by removing all the time consuming steps while allowing to draw and animate directly with the hands. It gives a human touch that I really love.

How many people work with you on the short?

Without the production management of Brunch studio, a total of eight people worked on King of Sea.

To be honest, I love everything about this project. The song is exactly the kind of music I love listening. Also, I felt in love with the story of the Tévennec Lighthouse and I was very excited to write my own legend around it. I loved working with Sandy, the singer of Kwoon because he is a close friend. I loved working in a stop motion style because it is a kind of animation that fascinates me the most. It is like sorcery in my eyes. Also, I loved working the way we did, because it was very original and organic, I was obsessed about removing most of the technical process to focus on creativity and Brunch studio helped us simplify the pipeline to the extreme. But the most important, I really enjoyed working with the team. They are all very talented and full of kindness.

The biggest challenge was to not being afraid by the amount of work and never giving up on animation and image quality while trying to find day-to-day solutions. Another big challenge was to find the final look of the film. I had some difficulties at the beginning to sculpt the faces of women and children, because the defaults on the skin or the asymmetries caused by the claymation sculpting could make them ungraceful. Also, I lost a lot of time during the production as I had to learn the rendering capabilities of Blender because I wanted to push the lighting in a realistic way.

What do you love most about working in the animated music video format?

I love making music myself and I listen music all the day while working. So connecting the image with the music is something that makes me feel good. I like also the creativity of music videos. I was fed by the videoclips of Michel Gondry or Spike Jonze when I was younger and it taught me that everything was possible if you assume your visual tricks. 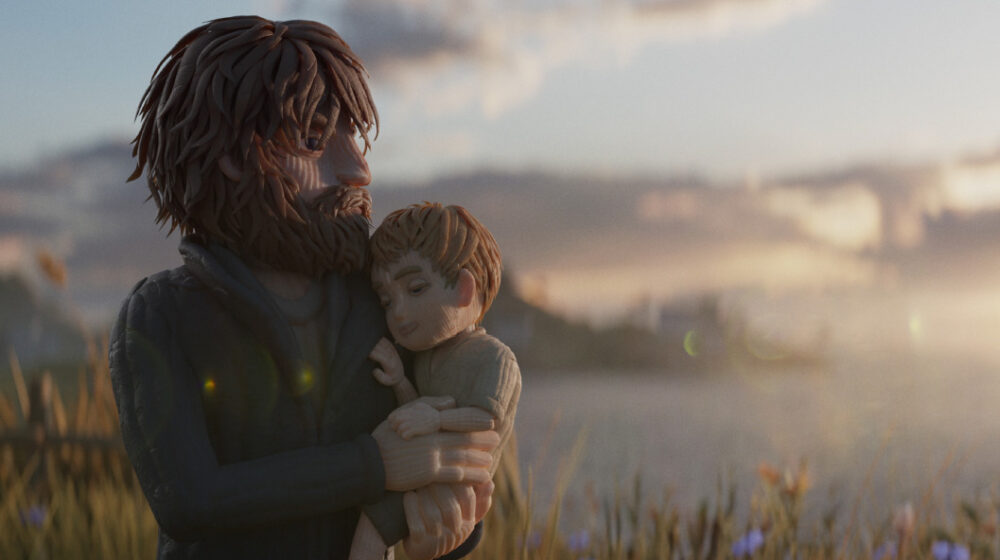 Who are some of your big animation influences?

When did you know you wanted to work in animation?
I knew when I was 13 because, I discovered CGI on my computer and it was a big shock for me. I realized that I could literally create another world in my bedroom and escape in it. 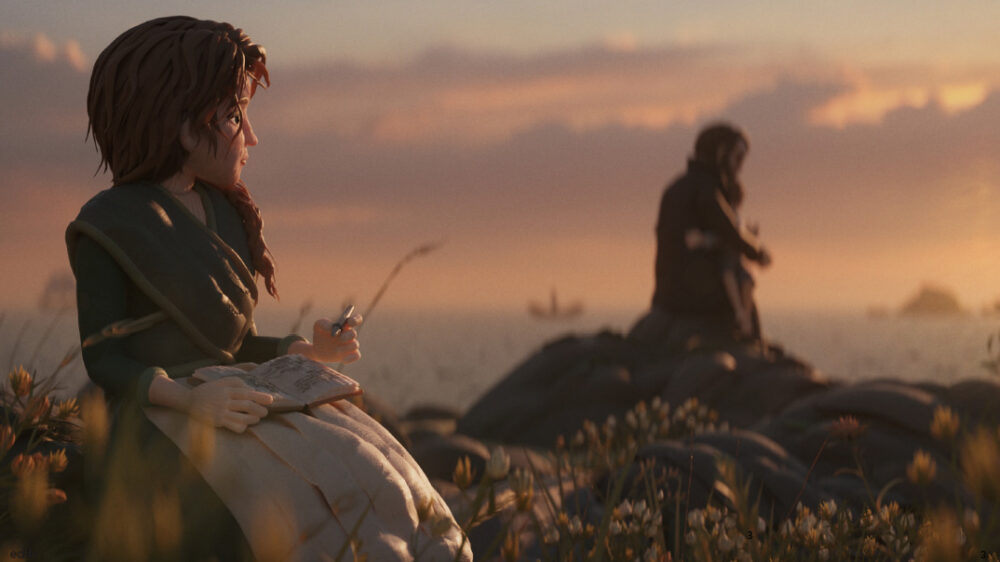 I am currently working on my science fiction series for Ubisoft and also plan to direct my second feature film, using the same technique I explored in King of Sea.

What kind of advice would you offer young students who want to get into this kind of work?
If a student wants to be a director, my advice would be to be very curious about everything and always trying to think outside the box. Finding a personal style today can me very difficult and intimidating because of the competition in social networks and the global influence of the images we watch every day. I think we need as artists to push the limits, and the better way in my opinion is to not be afraid to mix very different things, especially at the beginning of a career. I see creativity like spiritual alchemy: We need to create creative explosions, and more we explore it, more we have chances to understand things on ourself.

Watch the music video below: