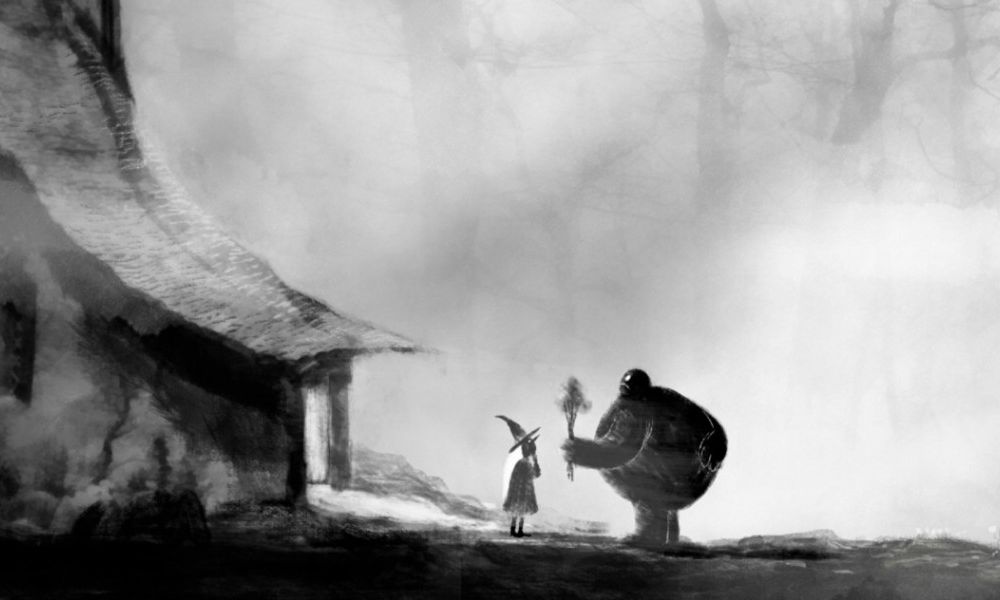 Ever since it made its Jury Award-winning premiere at the Annecy Intl. Animation Film Festival last year, Alberto Vázquez’s Homeless Home has been collecting awards, accolades and great word of mouth all over the world. Co-produced by Autour de Minuit and Uniko, the 2D-animated short centers on notions of home and homecoming from the perspective of demon-like characters. As we enter the highly competitive pre-nomination announcement period of the Academy Award season, we thought we’d revisit an email interview with the Spanish comic-book artist, writer and director, who is best known for directing the shorts Birdboy and Decorado, the feature Birdboy: The Forgotten Children and the upcoming movie Unicorn Wars.

Can you tell us about the inspirations for Homeless Home?

Alberto Vázquez: The main inspiration is the medieval fantasy books that I read as a child. My idea was to work from a world similar to The Lord of the Rings, but from a personal perspective. I’m interested in working with the genre to do the opposite of what is expected and that’s how the idea for this short film came about, which is a kind of social and existential history contextualized in a medieval fantasy world.

This short film has been a little different, because until now, all my films have been starring anthropomorphic animals within fable worlds, while in this short film the main characters are witches, ogres, sorcerers, skeletons and orcs in a different environment. 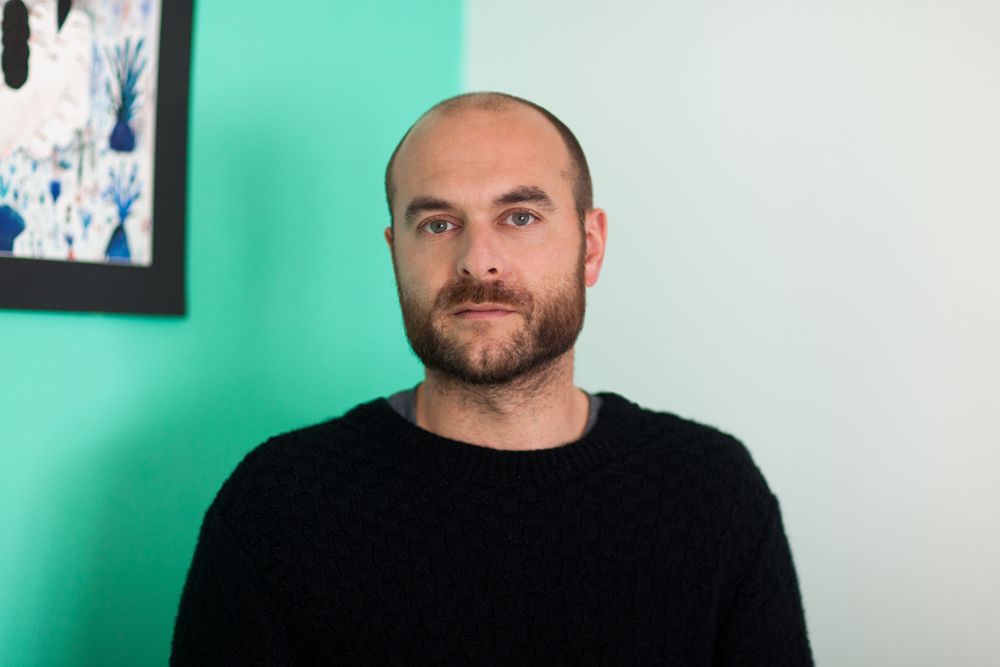 When did you start working on it and how long did it take to finish?

Well, about the entire short film was made like this a year and a half. At first it was just a superficial idea, but my producers sent it to a grant in France and they awarded it to us, so we had to do the short film.

Where was the animation produced — and what animation tools did you use?

The animation was produced between Spain and France. From Uniko and Auteur de Minuit, the producers I work with. They were in charge of carrying out this short film.

The tools we worked with were: Flash to make the animation rough and then we painted and illuminated in Photoshop frame by frame. The backgrounds are made in Photoshop, some worked with a photographic base and others not, depending on what sequence. On the visual level, the atmosphere is quite tenebrous and pictorial, moving away a bit from the graphic design of my other productions. The characters are drawn as semi-silhouettes that integrate very well with these textured and pictorial backgrounds. 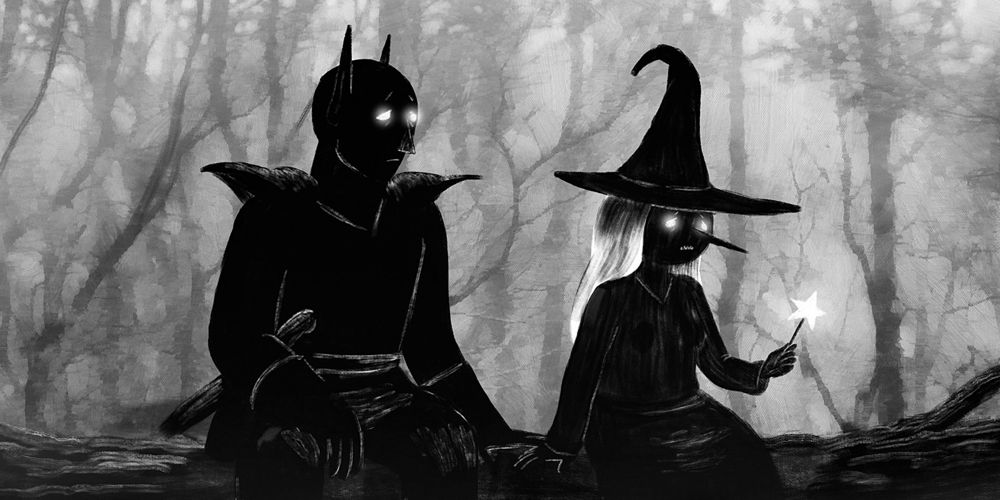 Looking back, what would you say was the most difficult aspect of making this short?

As always, the major challenge is the concept of the idea, the script and the narrative. In other words, everything that has nothing to do with graphics and animation. For me it is the most important thing, since for animation and art I have a lot of confidence in our team and in myself. Although animating and painting takes a lot of work, what lasts over time is the script and the story.

At the narrative level I am interested in using different resources. In Homeless Home, the story is told in the beginning as a documentary; there are great montage sequences, there is a lot of importance on dialogue, voice-overs and even a lot of action. In the narrative sense, it is a short film with many resources.

What do you expect the public to take away from your work?

I would like my films to be entertaining, but also to be remembered and make the audience reflect. I would also like it to be interesting at a graphic and symbolic level and try to have a certain personality, that is, to do something that sets us apart from other productions and apart from any actual trends or fashions. 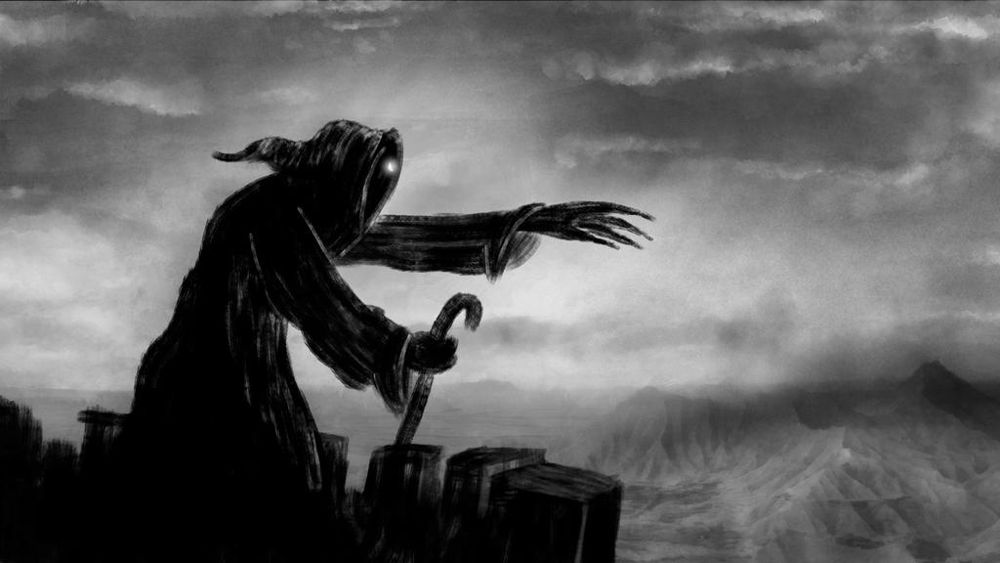 Who are some of your biggest influences in your work?

In animation, I am very interested in the world of short films, because I perceive much more creative and stylistic freedom than in feature films, although of course there are feature films that I love, such as Forbidden Planet, Watership Down, Hiroshima Gen, My Neighbors the Yamadas, The Journey of Chihiro, Akira, etc.

Actually my tastes are very classic; I like timeless works, which do not fit in any time and place.

What were the favorite things that you watched during last year’s quarantine period?

Well, these two months of quarantine have seen some historical documentaries combined with enough classic cinema. I took the opportunity to see many movies that I had not seen before. I caught The Shivering Truth, the Adult Swim stop-motion series directed by Vernon Chapman, which I really liked because it’s so haunting and dark, with an absurd sense of humor. Unforgettable! 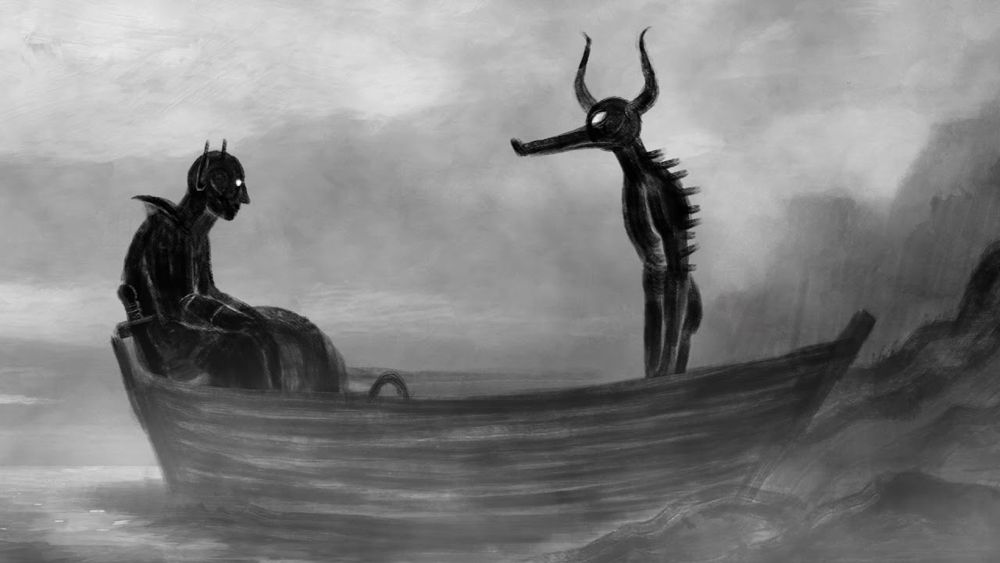 Any advice for animators who want to make a shocking animated short?

I’m not very good at giving advice, but since you asked me, I will try: I could advise that when writing their stories, always pass them through their own filter, for their personal experiences. Try not to fall into clichés and contribute their own vision of the world, because in that way, they will be more honest with theirself and with the viewer. That is, not trying to be the artist that you are not.

Can you tell us anything about your upcoming movie?

Yes, I am in production on Unicorn Wars, a feature film in which I have all my energy. This 80-minute story is a dark and epic fable in which the ancient war between bears and unicorns is narrated, although the true story is an internal war between two bear brothers who fight for the love of their mother. I also have ideas for another feature film and another short film, but first let’s go step by step and finish Unicorn Wars.

You can watch Vázquez discussing Homeless Home here. Learn more about the filmmaker at albertovazquez.net.