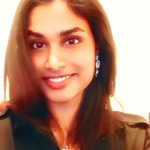 Sani Spectra’s accomplishments have set a high standard for young multimedia artists: She landed an internship at Pixar Animation Studios right after her graduation, and has achieved national and international recognition for her work as a 3D artist. Spectra worked as an animator on Naughty Dog’s acclaimed videogame Uncharted 4: A Thief’s End, which won the 2017 Annie Award for Outstanding Achievement in Character Animation in a Video Game. Prior, her leading work on the feature film Advantageous helped spur the sci-fi drama onto the Sundance Film Festival, VC Filmfest and Chlotrudis Awards.

Outside of animation work, Spectra is a painter who has collaborated on a number of exhibitions and projects. Her work entitled “Spring” is on permanent display at the Delhi Museum of Art after winning first place out of 120 works from top Indian multimedia artists.

Here, Spectra explains how she earned a competitive internship spot at Pixar fresh off her graduation from Academy of Art University‘s MFA Animation & Visual Effects – 3D Character Animation program, and how the internship helped her to get other jobs in the industry … Which might be helpful for up-and-coming animators looking to break into the film and game industries!

A Pixar internship is one of the most highly sought-after internships in the animation industry. Pixar is known for their best stories and film. Just getting an opportunity to learn from the masters is the main aspect that I love about this internship.

I prepared a demo reel with my 3 best shots of animation tests that gives a good idea of my range of skills and my acting choices. Pixar is always looking for fresh ideas and acting choices. They don’t mind if it is in 3D or 2D animation.

The shots what I put on my demo reel are personal shots I had worked on for my demo reel for three months. I got mentorship under Michal Makarewicz, who is a directing animator at Pixar Animation Studios. I have learned a lot from him.

If you want to get an internship at Pixar, you need to know what is their style of animation and what they are looking for. That’s the first step. Every studio has their own style. I watched a lot of Disney-Pixar movies my whole childhood. I always loved them and I always want to create some amazing characters.

Second thing is make your work stand out from others. Try giving your personal touch to your shots. Observe the things you do daily or you come across daily. Try to incorporate that into your work.

Third thing is: less is more. Don’t put too many shots on your demo reel. Keep it simple and just three best shots are enough. One acting shot, one dialogue and one pantomime will do that job. Put in the best of best.

Last but not least, make your resume and cover letter professional. Make sure there are no spelling errors, and try to write creatively.

The final advice I would like to give is to work hard, and do animation because you love it. Stay connected with the animation community and attend talks and lectures if possible. Accept feedback and take it positively, and don’t lose hope. “Just keep swimming, just keep swimming…”

This piece was submitted by Sani Spectra and edited for clarity by Animation Magazine. 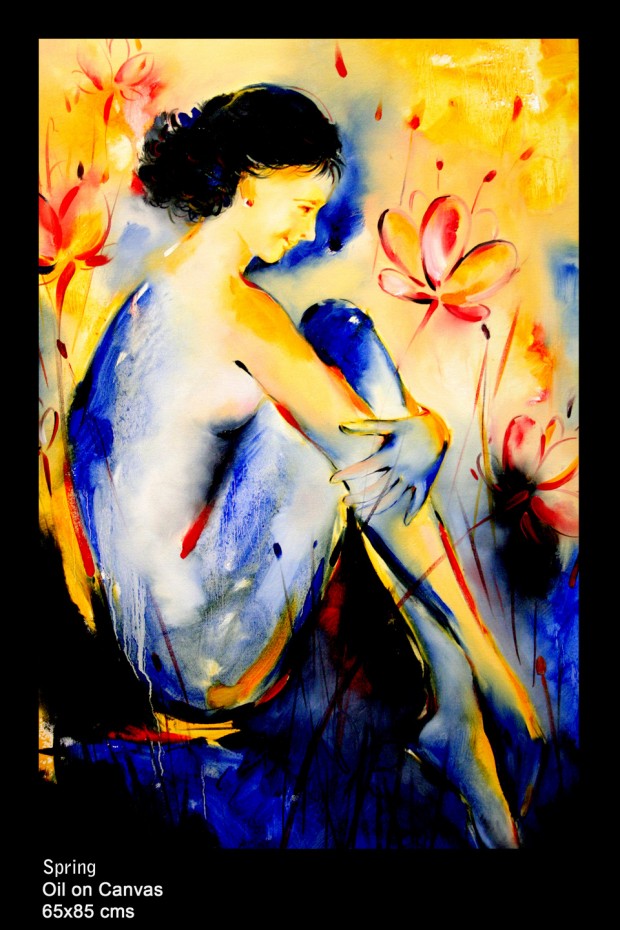