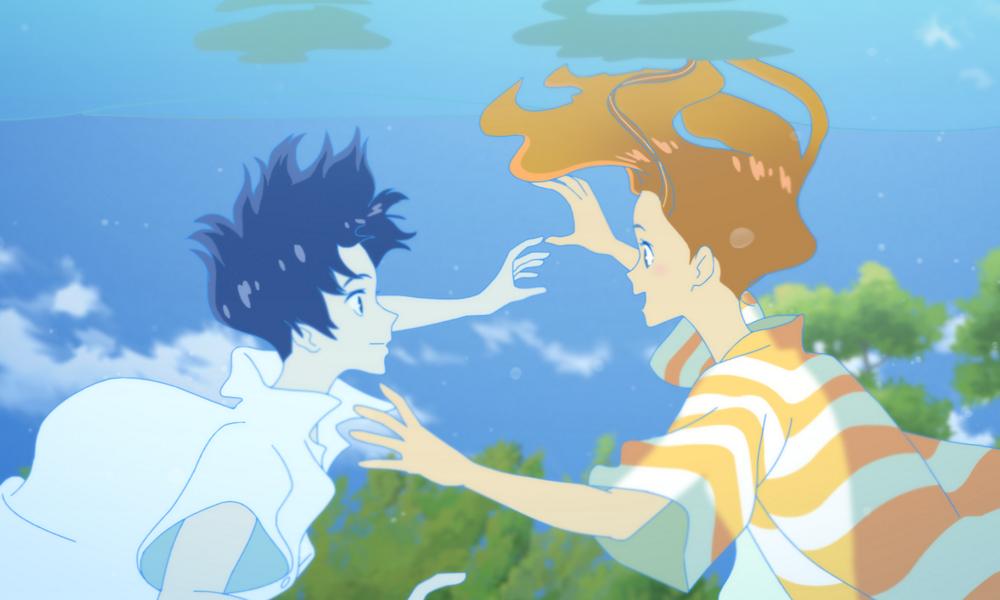 This week, fans of anime auteur Masaaki Yuasa will be able to catch his latest movie Ride Your Wave on digital download, On Demand and Blu-Ray/DVD thanks to GKIDS and Shout! Factory (who were kind enough to share the exclusive English dub clip below!). The winner of the 2019 Best Animated Feature at Fantasia, Sitges and Shanghai International Film Festivals, tells the magical love story of a surf-loving college student who falls for a handsome firefighter, only to lose him to an accident at sea. However, one day, she finds out that she can summon her lost love from the water each time she sings a song that reminds her of their time together.

We recently had the chance to interview the film’s talented South Korean producer Eunyoung Choi, who also worked on Yuasa’s The Night Is Short, Walk on Girl (storyboard artist) and Lu Over the Wall (animation producer), Space Dandy (key animator) and the 2020 series Keep Your Hands Off Eizouken! (animation producer), as well as episodes of Adventure Time and Trolls: The Beat Goes On. Read what she told us during the brief phone interview, through a translator, after the clip!

Animag: Can you talk a little bit about your working relationship with director Masaaki Yuasa?

Eunyoung Choi: So, I have been working with Masaaki for the past 15 years. I know what he is looking for and what he likes to bring to his movies. One of the special things about him is that he is always looking for new challenges and ways to really push the envelope, both in terms of stories and the visuals. Of course, there are some parts of the equation that are unknown in the beginning, so that makes it even a more exciting and challenging experience. 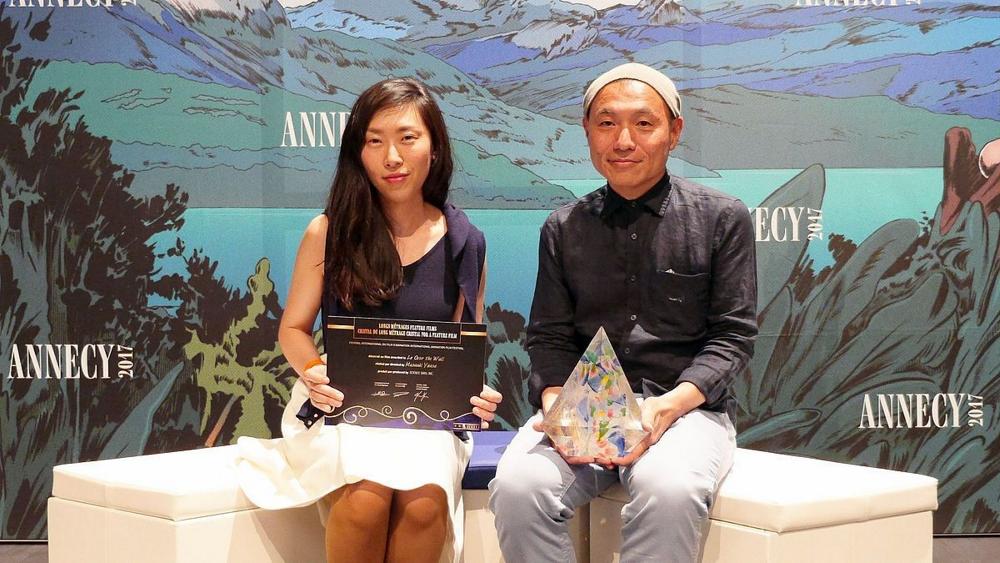 When did you start working on Ride Your Wave, and how long did it take to finish?

We started working on the movie right after we finished Devilman Crybaby, so I would say it was in the beginning of 2018. We began exploring what kind of story, which themes we wanted to explore in the movie, it took about two years to complete. I can’t reveal the budget, but we had a limited budget to work with. We had about 70 people working on the movie at Science Saru studio, with many people working as freelancers outside the company. In terms of animation tools, we mainly use Adobe Animate, Photoshop and Clip Studio. A lot of Japanese animators use these tools. We don’t limit ourselves to one particular tool, because every single person is good at one area or another.

How would you say this movie is a departure from Yuasa’s previous works?

Well, although there are fantasy elements in this movie, it’s about the love story between two humans. Lu Over the Wall, for example, was about a human boy and a mermaid. This is very rare for Yuasa-san, as it is a special love story with his own unique stamp: it looks realistic and it appeals to a wider audience. In Japan, audiences really embraced the movie, because it had a sweet love story at its center. It’s about a memorable female character going through these special experiences, and as a result, she grows. Another big draw for the movie was the participation of popular singer, dancer and actor Ryota Katayose and actress and singer Rina Kawaei, who have a huge following in the country. 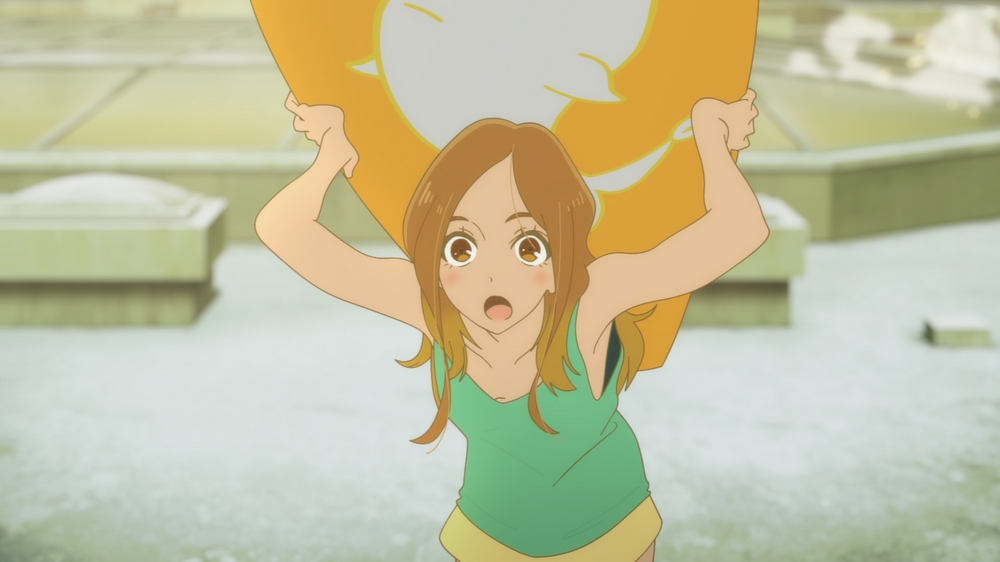 How would you explain the appeal of Yuasa’s special universe?

Yuasa-san is so popular because he brings us to places where we’ve never been before although we still can relate those worlds to our lives and experiences. I think we are able to expand our mind and imagination by visiting these worlds. You feel like you can go anywhere and experience all these magical things.

What were your biggest animation influences?

Of course, my biggest animation inspiration is Hayao Miyazaki. When I was a young girl, I watched his series Future Boy Conan on TV. I thought it was such an entertaining show, and the main character was so expressive. And I was deeply influenced by some of the stories. I feel that animation is the perfect medium to prepare us for new experiences. Right now, we have seen how animation has been able to help entertain the world while live action has been difficult to produce. We can adapt to anything in animation.

What are you currently working on?

We are working on Yuasa’s new feature Ino-Oh which is more challenging and quite different from some of the previous projects. It’s set in the 14th Century, and we’ve never made a historical movie before. Yuasa has created a truly original look for this fascinating story, and I’m very excited about this new movie, which will be released in 2021.

[The film, which will be distributed by GKIDS in the U.S., follows the titular character, a legendary 14th century Noh performer who is born with unique physical characteristics. One day, he meets a blind biwa player and discovers an incredible ability to dance.] 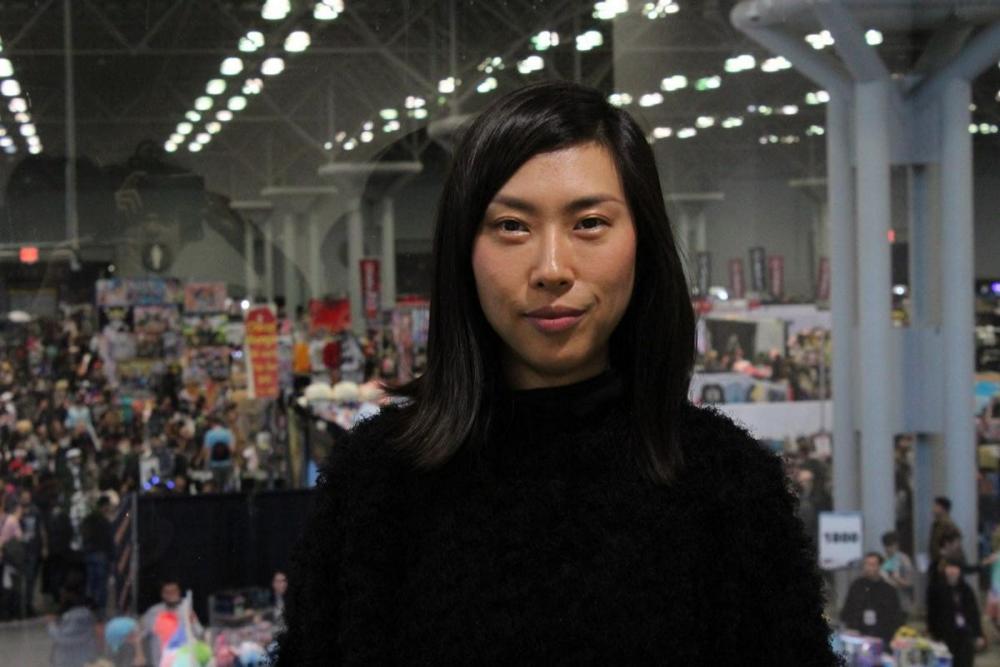 Can you talk about your experiences as a female animation producer in Japan, since you are considered quite a trailblazer in a field dominated by men?

It is very rare to see female directors or women working in upper management in animation in Japan. Ten years ago, there was nobody like that around me. I had no role models. But in the past five years, we have seen some positive changes in the industry, and now we have more women producers. The majority of the audience for animation in Japan is female. So, it makes sense to have a female point of view, and you can’t just make content for boys and men. You need new perspectives and ideas from women. It’s definitely a change for the better. It’s a moment for positive change right now. I am very glad to be in this position because I can help change stereotypical portrayals of women in animation.

What kind of advice would you offer young women who would like to pursue their dreams in animation?

When I look back at my career, I didn’t think I was going to work in animation. I loved to draw, so I studied art, and had some friends who worked in animation. That’s when I realized this is what I want to do. This is what I can do: It was a great fit for me. It’s very important that you find your own specialty. You don’t have to follow a conventional model. Be authentic to who you are and what you want to do. I believe that every single person has a special story. Be authentic, don’t be afraid of pursuing new things, and keep challenging yourself. Nobody is going to hand you the opportunity. You have to knock on many doors, move forward, and seek what you really want, despite facing rejections along the way.

GKIDS/Shout! Factory will release Ride Your Wave on DVD, Blu-ray and Digital on August 4. 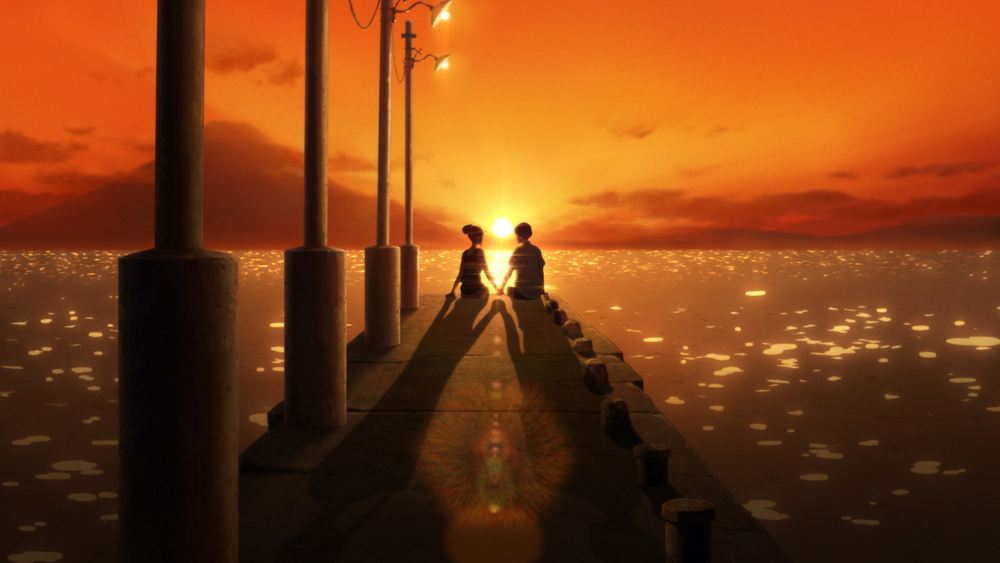