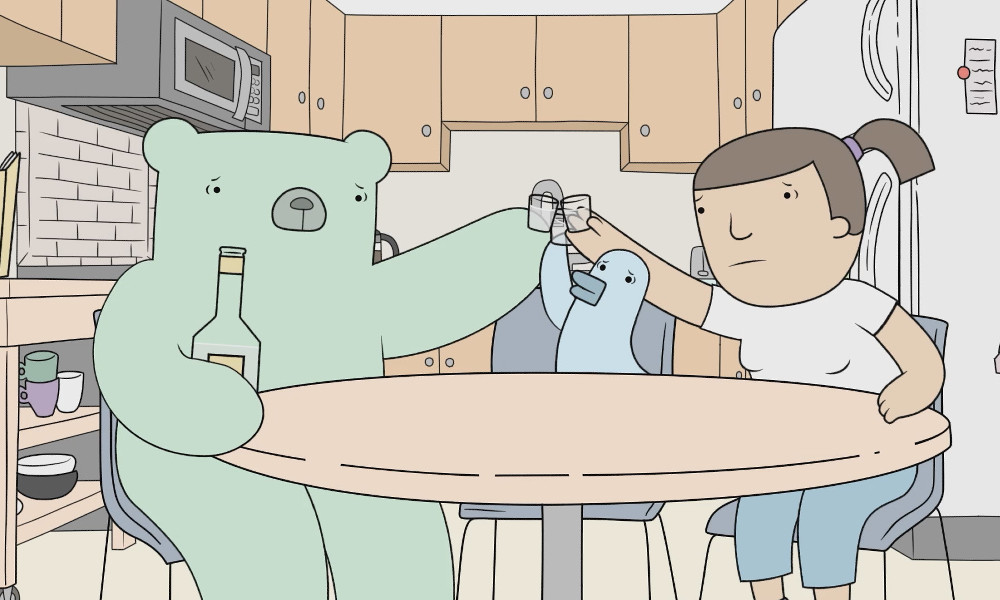 Fans of Reza Farazmand’s popular webcomic Poorly Drawn Lines were happy to see a new animated show based on the popular comic-strip arrive on FXX’s Cake anthology this week for Season 5.

Farazmand, who created the comic while he was a freshman at University of California, has been drawing the comic full-time since 2013. PDL tackles a wide variety of subjects, from space travel and supernatural phenomena to daily existential questions, friendship and the trials of modern life. In 2014, several PDL strips were adapted for the Comedy Central series TripTank, as well.

The talented artist was kind enough to answer a few of our questions about his exciting new venture:

Animag: Can you tell us how this new adaptation of Poorly Drawn Lines came to be?

Reza Farazmand: I’ve always wanted to adapt my comics for animation. After publishing my second book, I had the chance to pitch a Poorly Drawn Lines show to networks, and FX was interested.

I wrote the first scripts in 2018, and we started working on early storyboards later that year. So, it’s been a fairly long process and the show has changed a lot from those early drafts. I’m happy we had that time to dial in the characters and build out the world to make the show what it is now.

Poorly Drawn Lines features the voices of Tony Revolori as Ernesto the bear, D’Arcy Garden as Tanya and Ron Funches as Kevin the bird.

How many people work on the show and where is the animation produced?

The animation is produced by Floyd County Productions. I’d been a fan of their work via Archer for years, so I was thrilled to be working with them.

Which animation tools do you use to create the animation?

I don’t actually do the animation myself — that’s all handled by the artists at Floyd County. I’d imagine they use computers to do it. They’ve done an amazing job of adapting my art style and character designs to animation. They even adapted my handwriting to create most of the text that appears on screen. 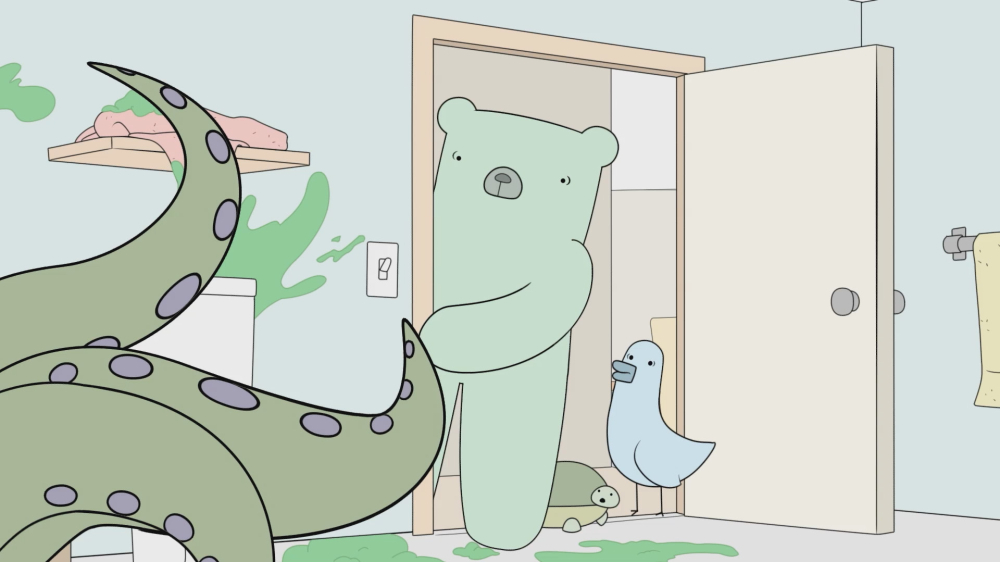 What was the biggest challenge for you?

Going from short comics to much longer TV scripts, while maintaining the spirit and feel of those short comics, was a fun and interesting challenge (more on that below).

What lessons did you learn about adapting your comics for animation?

Animation is much longer. One of my typical four-panel comics might translate to about five seconds of animation. So, I had to learn to write more and to incorporate my jokes into a larger story playing out through an episode. 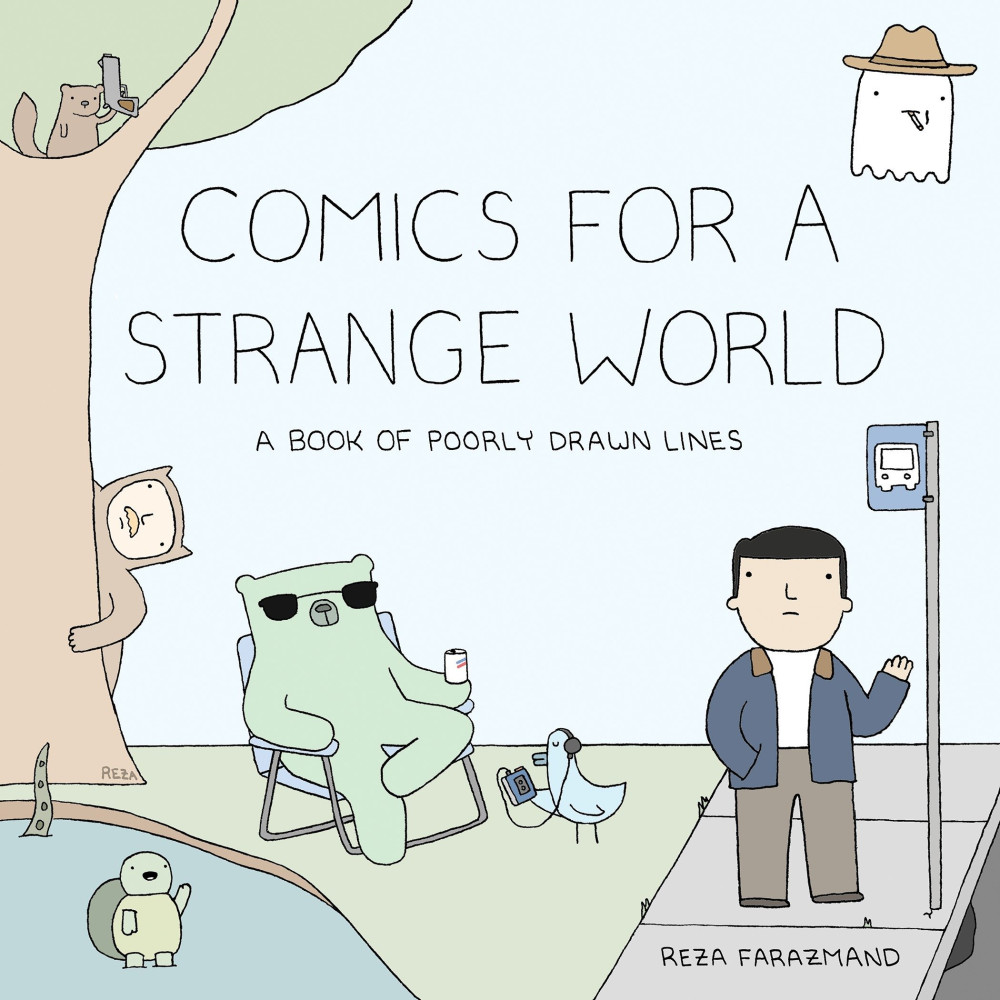 Which animated shows/movies made the biggest impact on you growing up?

I grew up on ’90s Nickelodeon. I basically watched everything, but some standouts are Rocko’s Modern Life and Hey Arnold!. When I got a little older I discovered Adult Swim, and shows like The Venture Bros. and Aqua Teen Hunger Force. I think everything I’ve ever watched has had some impact on how I write now.

I love that the show feels like my comics, but bigger and more alive. In writing the scripts I felt free to fill out this world and to imagine more complex scenarios and set pieces that I wouldn’t normally draw in my comics, which tend to be pretty sparse and minimal.