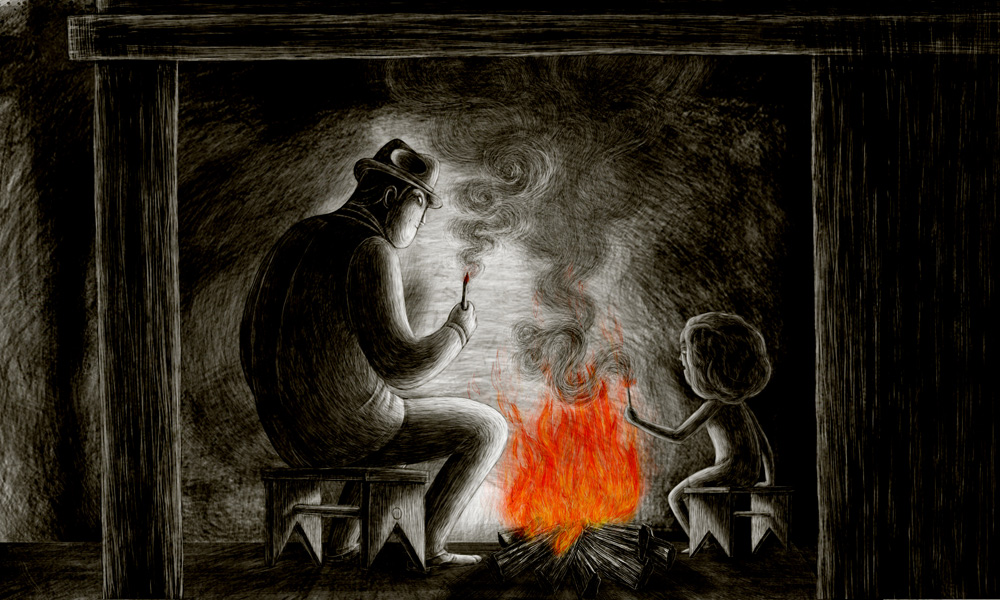 Regina Pessoa’s latest animated short Uncle Thomas: Accounting for the Days, a co-pro between Ciclope Filmes (Portugal), NFB (Canada) and Les Armateurs (France), won the Best Animated Short Jury Award at the Annecy Festival this past Saturday. The talented Portuguese animator, whose other acclaimed shorts include Tragic Story with Happy Ending (2005) and Kali the Little Vampire (2012) spoke to us recently about the making of her new project:

Animag: Congrats on your fantastic new shows. Can you tell us a little bit about the inspiration and the making of this project?

Regina Pessoa: It’s been a while since I first decided to make a film from my childhood memories based on the peculiar personality of my uncle. I had a special affection for him because it was with him that I started drawing on the walls of my grandmother’s house, where he lived. I also like the fact that he was considered a “marginal” person, who was not “celebrated” and he did not follow what’s considered standard behavior for a man —  “family, work, competition.” But he was a good man who was always kind and generous towards nephews. Everything in this film is true, all these scenes really happened: When I was a little girl, I used to draw next to Uncle Thomas while he was doing his calculations; I used to draw with him on the walls with charcoal from the fire place. That bike ride really took place in the month of May, long time ago.

He had had misfortunes in the family and that had broken him, accentuating his obsessive character. It was a sad truth that he was not respected. I said to myself, “Why couldn’t my Uncle Thomas be celebrated as he was? Many of the people we all admire are sometimes so mean… And my Uncle, he was good. I want to show that it is not necessary to do extraordinary things to be important in our lives. That became my moto.

How long did you work on it?

There were 22 months of effective production. But before that, there was a long period before we got all the necessary funds and co-productions.

How was the animation produced?

R: This film is a co-production between: Ciclope Filmes – Portugal; NFB-Canada and Les Armateurs – France. We also had the fundamental participation of Phil Davies (Peppa Pig) as our exec producter. The various artistic stages of the film were in fact executed in each country involved in the Co-production: a part of the animation in France – in the Ciclic; all preparation, animation, final art and compositing in Portugal and finally, the soundtrack, color balance, online, sound mixing, FTP were done in Canada.

What tools do you use to create the animation?

R: I used mix media for this film: I wanted to keep developing my personal animation 2D style but I also wanted to animate some scenes with real drawings on the walls and to make some stop motion as well, animating the notes, diaries, objects and the material I had kept from Uncle Thomas. So, my ambition was to combine all this different techniques and visuals and create an aesthetic coherence between all these media. I used Photoshop for all the 2D animation and also for its integration with the stop motion scenes.

What would you say was the toughest part of making this short?

Technically and artistically, the biggest challenge was managing to combine all this different techniques and visuals and create an aesthetic coherence between them. Emotionally, the biggest challenge was to be able to find a narrative and cinematographic structure from the autobiographical material I had and not disappoint or embarrass myself and honor my uncle’s memory.

Of course the big challenge is what any animator faces: keeping the strength and perseverance for all the hard work, overcoming the obstacles and disappointments, finding solutions and getting the movie finished.

I once heard someone say, “we all have a half-crazy uncle.” I suppose many will recognize their own loved ones in this portrait, although my short focuses my unique and singular Uncle Thomas. The moto that accompanied me and motivated to make the film could be felt and lived: I wanted to show that it is not necessary to do extraordinary things to be considered important in our lives.

What do you love most about working in animation?

I love the stage of research and development, where everything is possible and impossible, when one seeks, one loses and execution finds oneself, one dreams. Then, I hate the long, exhausting step of execution …And I like it when the film is over and one is happy with the result.

What was the animated film/short/TV show that changed your life?

R: I grew up in a small village in Portugal, in the 1970s, without a television, no cinema, very far from any kind of moving image. Then, when I was four years old, a mysterious man appeared in a car with a projector. He installed it in the local village theater which was close to my house. It was free and the entire village came to see. The film he showed was in black and white like the huge faces that uncle Tomás used to draw. In the film, there was a house balancing on the edge of a cliff, then the main character ate his own boots with such relish that I whispered to my sister: “It’s chocolate!!” It was the first film I saw and will never forget it: It was Charlie Chaplin’s The Gold Rush, and it was a very good introduction to cinema!

You can watch the trailer for the short here: 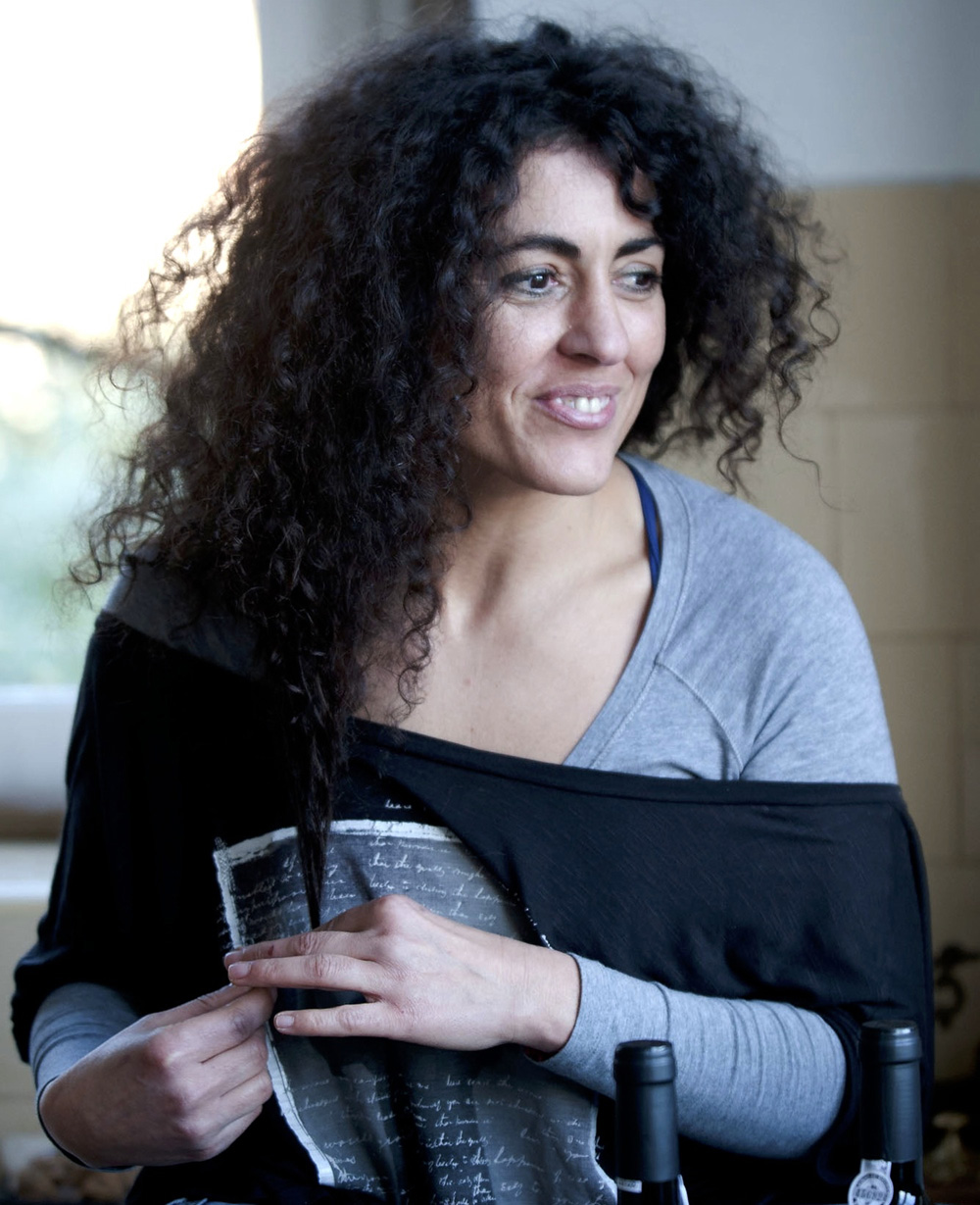