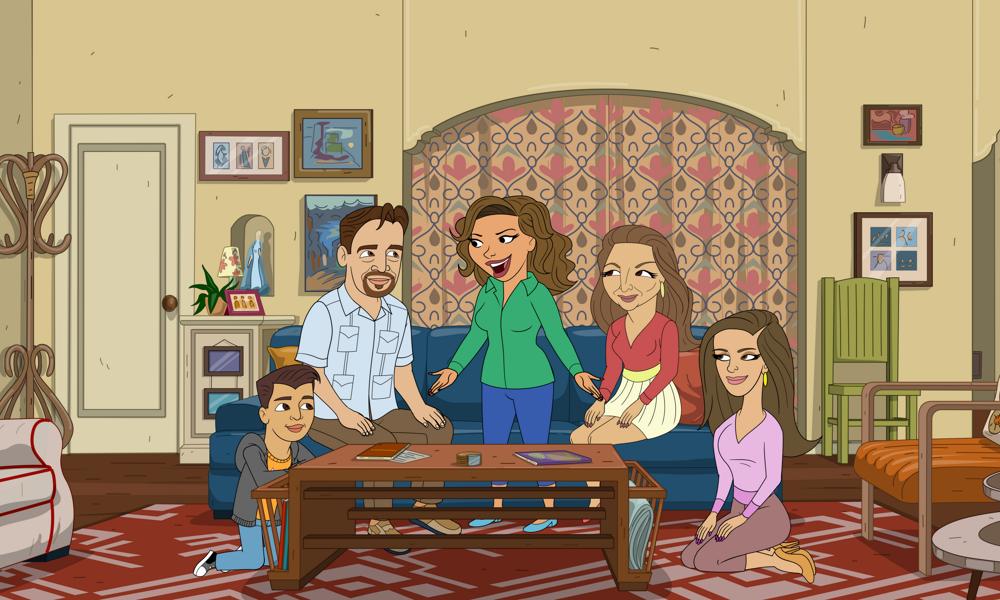 On Tuesday, Sony Pictures Television’s One Day at a Time will unveil its first-ever animated special: “The Politics Episode.” Animation Magazine got to pull episode producer Jonas Diamond, Executive Producer & Co-Owner of Toronto’s Smiley Guy Studios (which produced the animation with Big Jump Ent. in Ottawa) about how this creative solution to continuing production in a new, 2D-animated dimension during COVID-19 shutdowns came together in just eight weeks. 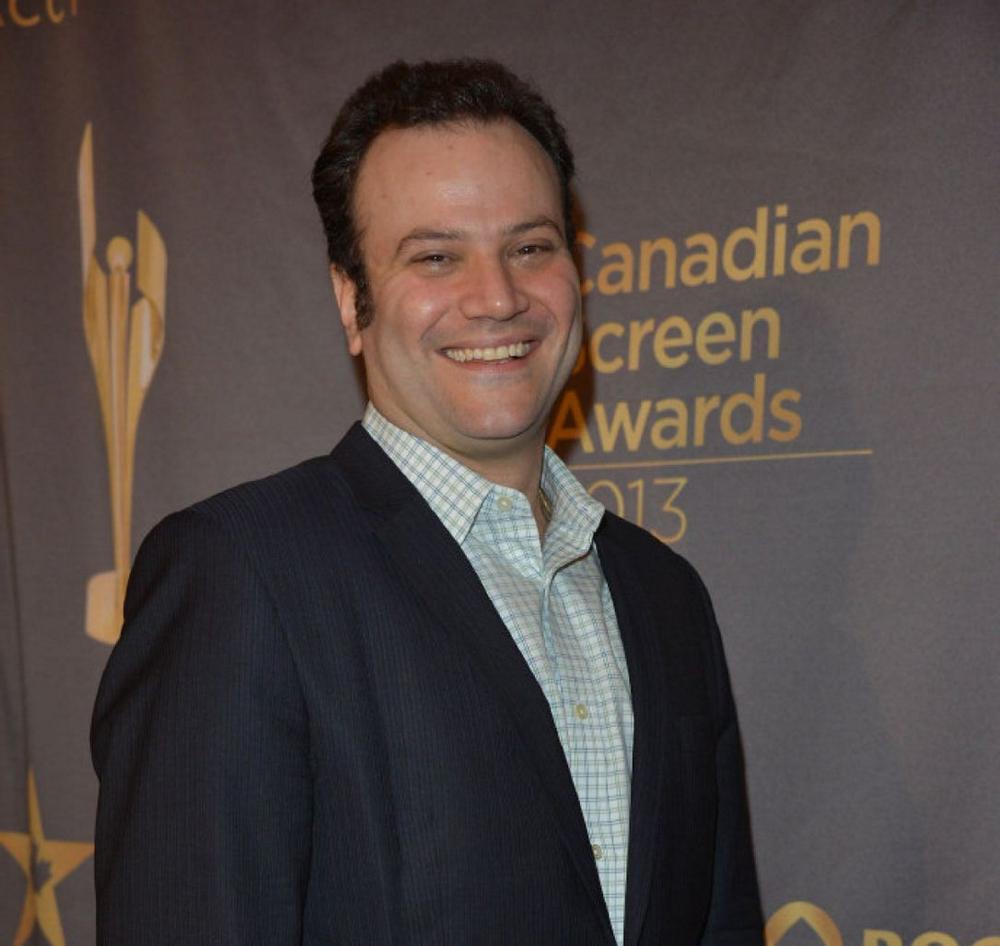 Animag: Can you tell us when you became involved with One Day at a Time?

Jonas Diamond: It was meant to be! A dear friend, Israel Schachter, introduced me to Dan Adler on March 27, who connected me with Brent Miller, who is an Executive Producer of One Day at a Time (ODAAT). I hopped on the phone with the entire ODAAT team the very next morning.

What were the producers looking for?

The producers were looking for someone competent yet crazy enough to take on the animation given the compressed schedule — I got the impression they had spoken with others who told them it was an impossibility.

How long did it take to produce this animated episode?

What kind of animation tools do you use at the studio?

We used Adobe tools in pre-production and Toon Boom Harmony for the animation.

How many people worked on the project?

We had the pleasure of partnering with Big Jump Entertainment in Ottawa to pull off this Herculean feat. Between us there were over 80 people who worked on the project.

What did you love about working on this show?

The creative. We had the good fortune of having an amazing script that translated beautifully to animation, and a wonderful cast who after three and a half seasons captured their character’s voice so well that it didn’t matter that they recorded in isolation at their homes — they nailed it! All of this made our job that much easier. 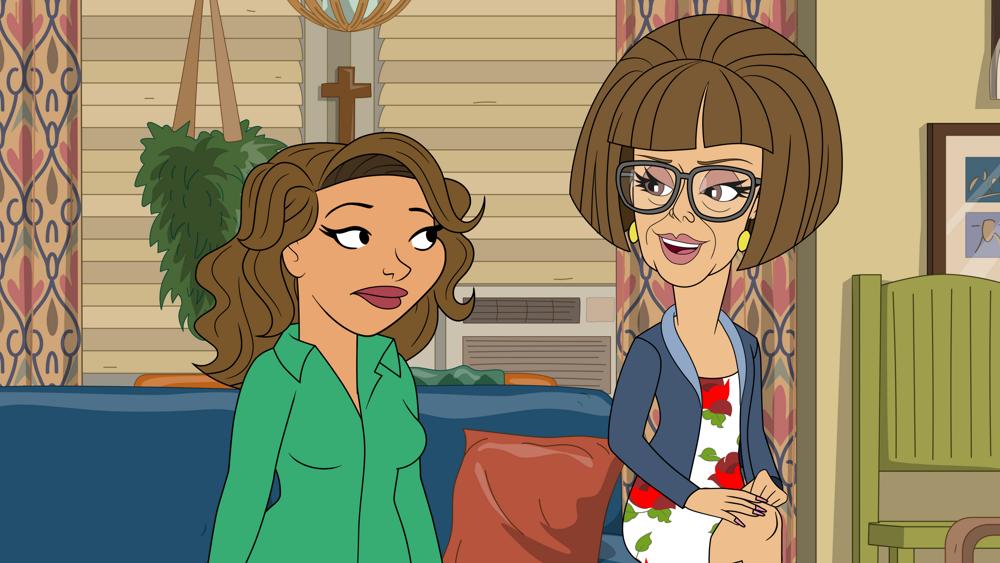 Time. We had a locked script and a fixed airdate, so we had to be innovative in compressing what usually takes [approximately] 29 weeks into eight weeks without sacrificing quality or the creative. Thankfully, the whole ODAAT team were incredible collaborators who were highly responsive to our needs, coming up with creative solutions when necessary.

Have other live-action shows contacted you to go the animated route after this?

When you surround yourself with the right people, you can make the impossible a reality. The co-director, M.R. Horhager, adopted a streamlined communication approach irrespective of hierarchy to ensure work was done right the first time. And the same goes for the constant communication amongst Rodrigo Amador (Animation Executive Producer), Joel Gregorio (Animation Producer), Jennifer Griffiths (Animation Production Manager), Andrew Blondin (Animation Director) and Sam Thomson (Animation Editor) who also took on more tasks than they would normally do on a project given we had no margin for error.

How much does the budget compare to doing the same show in live-action if that was possible today?

I am not sure what the live-action budget for the show is, but don’t tell me if you find out as I don’t want to experience any seller’s remorse! Haha. 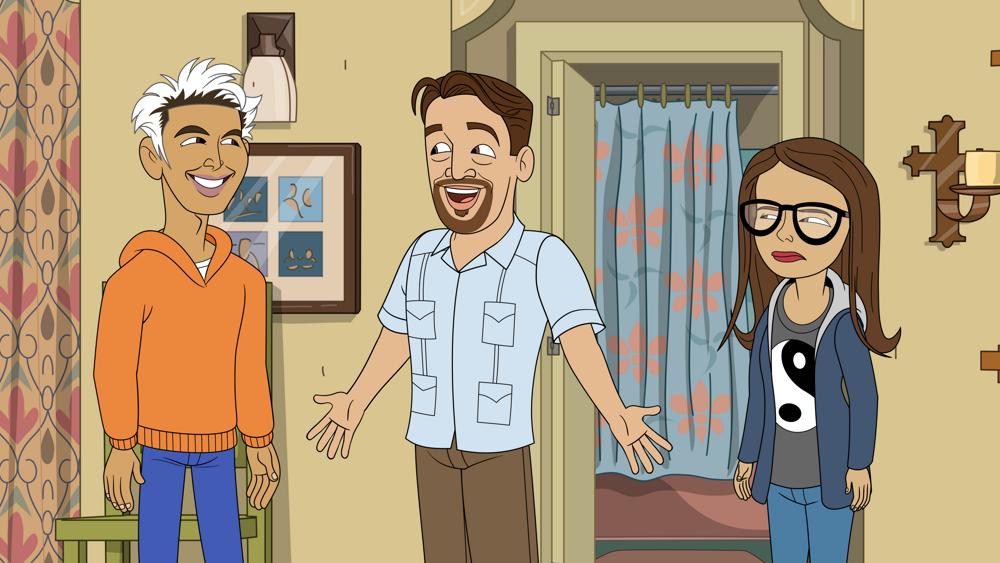 You may also like...
Related Topics:featured, Jonas Diamon, One Day at a Time
Geographic Region:North America