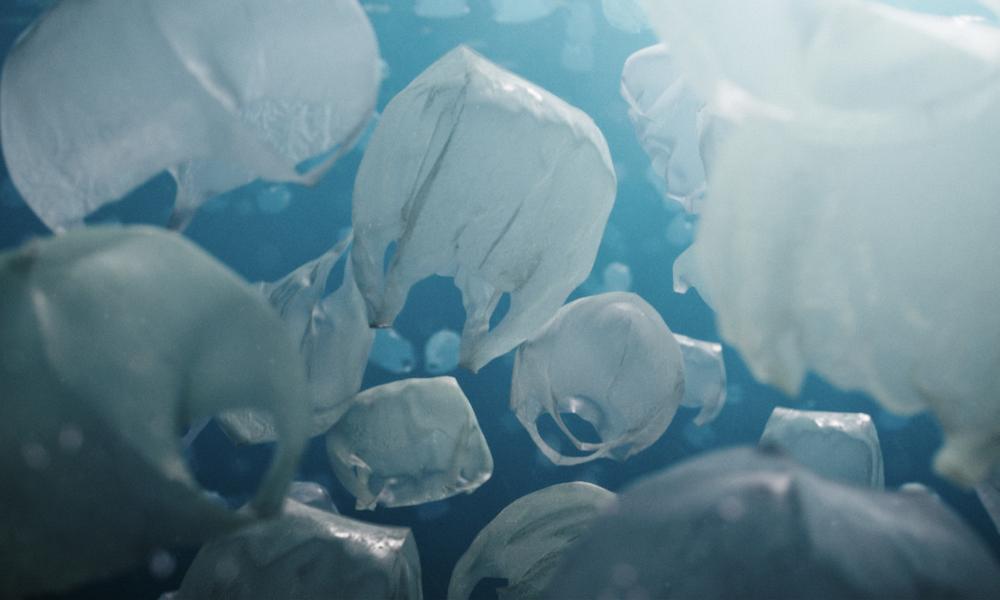 At the close of July, the SIGGRAPH 2020 Computer Animation Festival revealed the winning short films which will be offered to audiences around the world this month as part of a stunning virtual program Electronic Theater. Taking the Jury’s Choice honors was The Beauty out of Germany’s Filmakademie Baden-Württemberg Animationsinstitut, directed by VFX student Pascal Schelbli.

The Beauty is a poetic journey through a fascinating underwater world, where plastic and nature becomes one. Where, for just a moment, our concerns and feelings of guilt about ocean pollution dissolve between eerily beautiful coral reefs and mysterious depths, as hybridized sea creatures move through sunstreaks and shadows.

Pascal took the time to answer a few questions for us about the inspirations and production experience that went into his moving film, which has also received the VES Award for VFX in a student project, the Animago Award Jury Prize and two Young Director Awards, as well as making short lists for awards at Interfilm Berlin,Animafest Zagreb and Clermont Ferrand.

Animation Magazine: Can you tell us a little bit about the inspiration for your amazing short?

Pascal Schelbli: The trigger to do this film was obviously our massive plastic pollution issue, which we all have to deal with these days. But, instead of showing another mournful stomach full of plastic bags, I thought, “What if plastic could be integrated into the sea life and nature would solve the problem?” The film should take you on a journey, where all our feelings of guilt should disappear. But in the end, we wake up and realize that we need to change something. 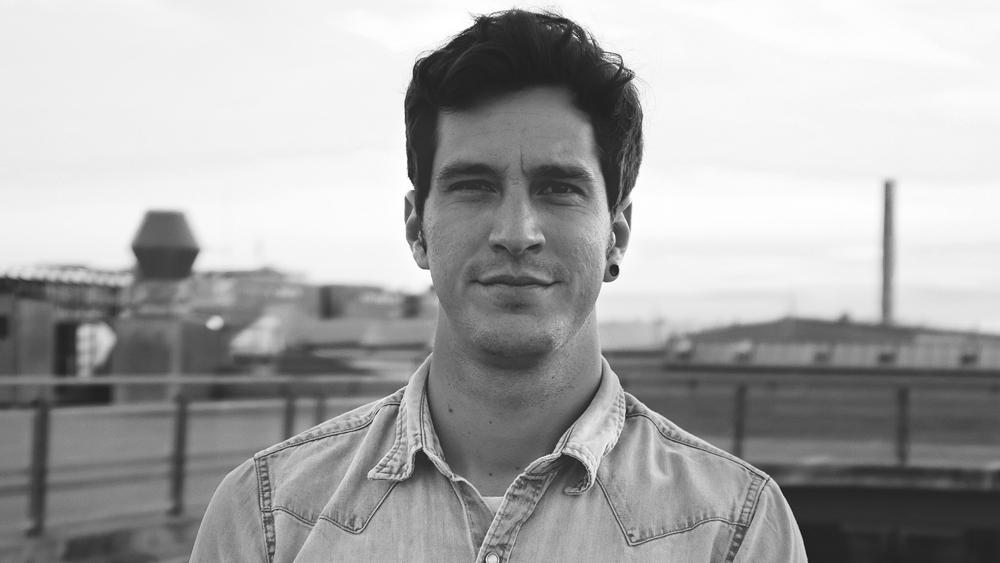 When did you begin work on the short and how long did it take to complete?

I started in August 2017 with my first scribbles and we exported the final DCP in July 2019. So, almost two years in between. But of course I (or we) wasn’t working on it for 24/7 — but close enough!

How many people worked on The Beauty?

So the main team were about nine people (me as a director and CG artist, Marc Angele as a VFX supervisor, Aleksandra Todorovic and Tina Vest as producers, Noel Winzen as a creature TD and animator, Lukas Gotkowski as a TD, David Dincer as the underwater cinematographer, Alexander Wolf David did the music and Robin Harff the sound design) and we had different helping hands at the film school. So, approximately 20 people were involved in the film.

What animation tools did you use to produce the short?

What has been the most memorable response to your film you’ve received?

Probably when somebody told me that she started to cry after she watched the film. That is quite a feedback!

What was the toughest aspect of the production?

I think to achieve this photorealistic look and fitting our created CG content into the captured footage.

That is a hard one. We all kind of look up to the big players like Disney, Pixar, DreamWorks and so on. But I don’t have a particular animation hero I guess. Maybe David Attenborough!

Perhaps that I got more confidence to realize an idea or a project. Before The Beauty started I always had this inhibition of, “The concept isn’t strong enough,“ or “Am I capable of finding the people or the money to go into production?” So after this project succeeded in many ways, I’m kind of hungry for more…

I am working as a freelance CG generalist and director. I’m a member of the collective PULK (www.pulk.co) and we’re based in Zurich, Switzerland. Apart from that, I’m in the financing stages to produce my new short.

Most of the team on The Beauty are freelancing as well. Marc and Noel were working for MPC in London in the meantime and Aleksandra and Tina are working as producers in post production companies (Woodblock and Eder) around Stuttgart, Germany.

Visit animationsinstitut.de/en to learn more about the school’s VFX and animation programs.

Studio 100 to Debut 1st Ep. of Eco-tainment Toon ‘SeaBelievers’ at MIPCOM
‘SpongeBob’ Spin Off ‘Patrick Star Show’ in the Works