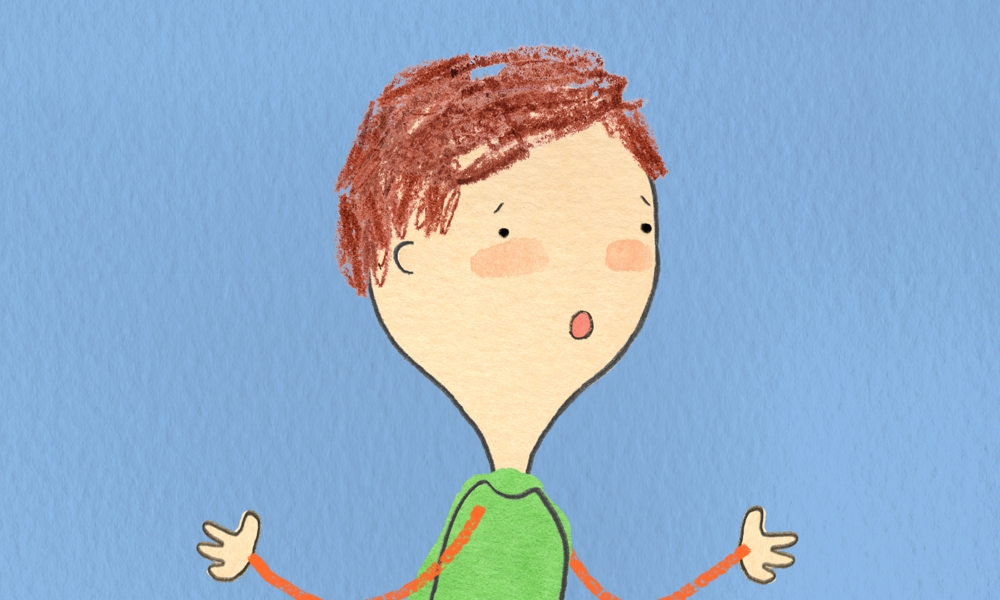 In October of 2017, the trailblazing British animated series Pablo debuted on CBeebies. Created by Gráinne McGuinness, the show centers on a five year old autistic boy and his imaginary friends who go on adventures in Pablo’s “Art World.” The show, which incorporates live-action sequences and 2D animation, was lauded for featuring a voice cast and writing team who are all on the autistic spectrum. In honor of Autism Acceptance Month, we had a chance to speak with McGuinness, who is also the creative director at Paper Owl Films:

Animation Magazine: Thank you so much for taking the time to chat with us. Can you tell us a little about the development history of Pablo?

Gráinne McGuinness: Once CBeebies and RTÉJr. came on board with Pablo, we needed 52 separate stories to get the show off the ground. With the core concept of the show set, it was time to bring on storytellers. Our head writer, Andrew Brenner – the head writer of Thomas & Friends – began the process of reaching out to autistic collaborators to help curate these stories. Working with these collaborators was enriching. Not only are we representing stories embedded in real life experiences, but we are working with truly fascinating writers. Each has a rich, untapped creativity allowing us to create highly imaginative storylines that highlight both the joys and the challenges of autism. 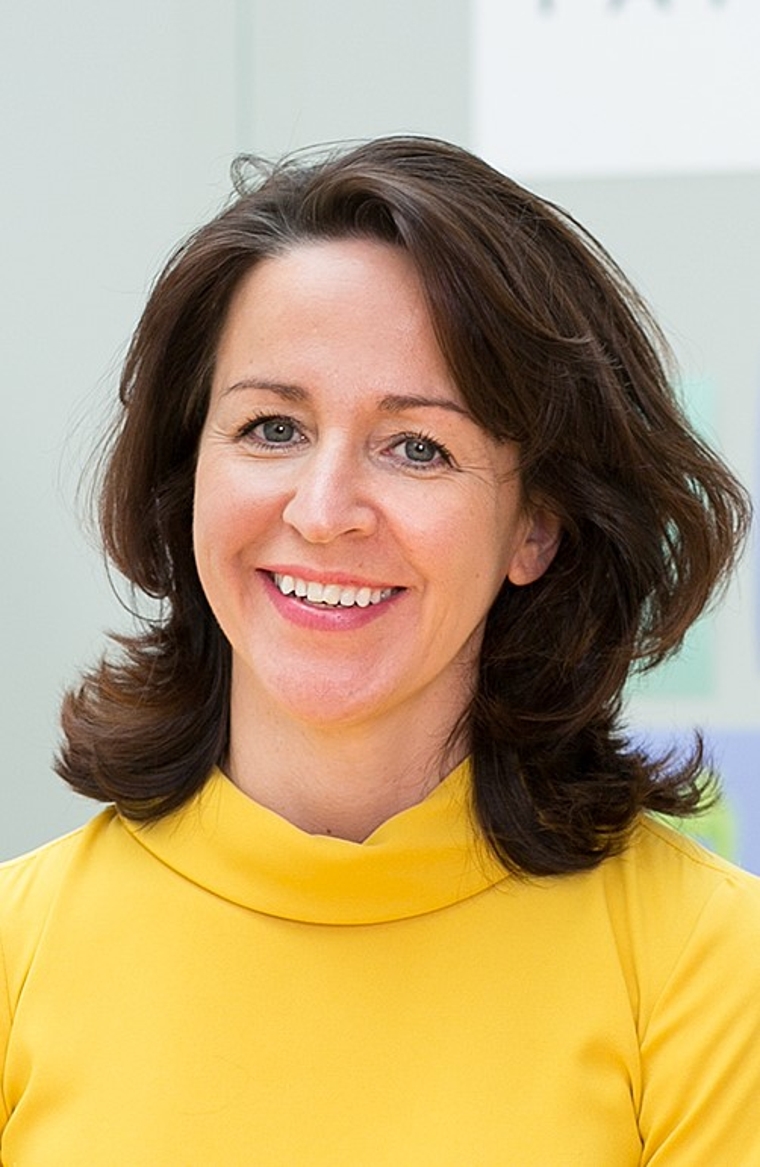 What was the inspiration behind the series?

I have an autistic nephew who is close friends with my children. When they were young, they had their differences. I remember wishing that there was a resource available that would help my children learn about autism. After looking into this, I was shocked to learn that children on the spectrum are up to three times as likely as their neurotypical peers to be targets of bullying and physical abuse – particularly at school.

Would you talk a little bit about the importance of raising autism acceptance through children’s animation?

A member of the Pablo team once said to me, “No child is born intolerant, intolerance is taught.” In the same vein, tolerance can be taught, too. All children are born accepting, and through the resources available to children – such as TV and animation – we have a real opportunity to educate and encourage understanding.

Can you please discuss the difference between autism awareness and acceptance?

Everyone can be aware of something. It is much more powerful to promote acceptance. Acceptance is not just acknowledging autism, but it’s having an understanding of how autistic individuals approach everyday challenges and what joys they might find. We are all different. The world would be a better place if we were all more accepting of the things that make us unique – not just aware of them. 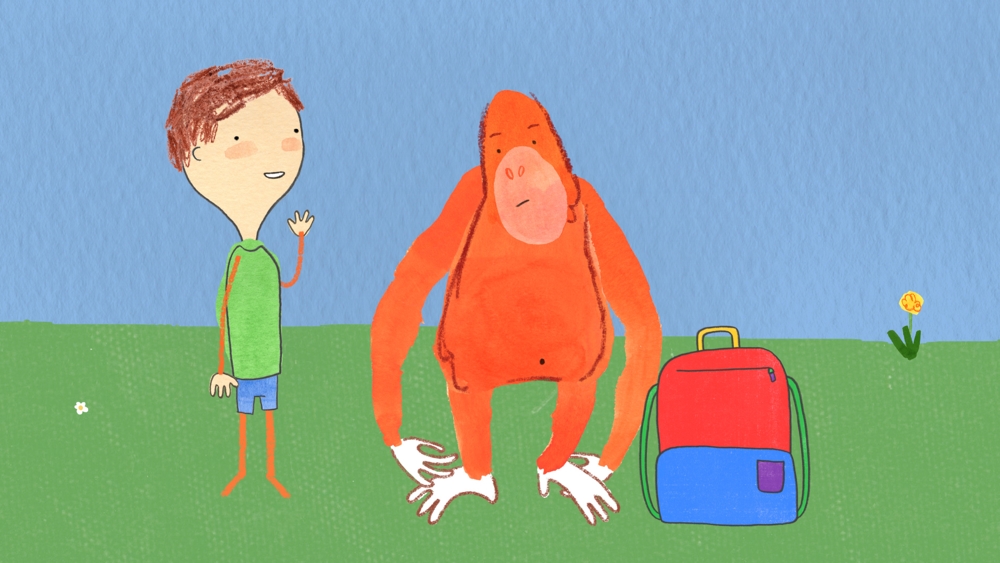 What are some of the most memorable/moving responses you have received to Pablo?

There are so many! I have parents saying their children have grown out of Pablo, but they still watch the show themselves. A key highlight that sticks out for me was with one of our lead actors: Michael had two passions – trains and animation. He is a huge fan of Thomas the Tank Engine. Since being cast in Pablo, Michael has graduated university with a First Class Honors in Animation, and he now writes scripts for Thomas the Tank Engine, too! I’m so honored that Pablo was the first career step for him.

Where is the animation for Pablo produced and which animation tools are used to create it?

Pablo is co-produced with Paper Owl Films (Belfast) and Kavaleer Productions (Dublin). With our offices in Belfast, it’s useful to be only two hours apart. This allowed us to meet (pre-COVID) regularly and enjoy the process of creating the final product. In terms of animation tools, we use CelAction.

Are we going to see more seasons of the show?

Pablo is only just getting started! The team at Paper Owl Films has big dreams for him and the positive impact he can have on the world. We dream of seeing his experiences in school and maybe in the teenage years, too. There is so much work to be done in terms of understanding and acceptance in schools — and with that acceptance, perhaps those bullying figures will reduce and real friendships can open up more. 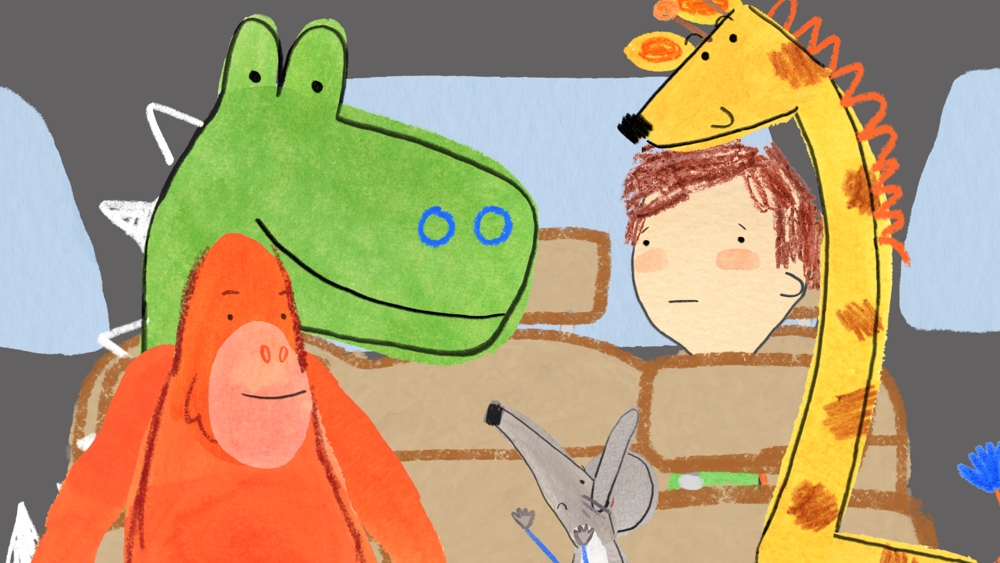 What are the challenges and rewards of having a show that is written and performed by those on the autistic spectrum?

Every new show has its challenges as you figure out what works and what doesn’t. Pablo as a project has always been an absolute joy to work on. By creating a new way of doing things, and enlisting autistic talent, we opened up a portal of untapped creativity and stories. More importantly, we created opportunities for people where standard recruitment practices aren’t always as inclusive.

Working with autistic talent was a clear process. All of our actors showed up on time, well prepared and they consistently over-delivered. Each as thankful for the opportunity as we were for their hard work. The stories are unique and funny and open up different ways of seeing the world – which is joyous.

We’ve just completed production on Bóin agus Béach / Ladybird and Bee, which was released on RTÉjr in March in Irish language, with the English language version launching in September. As a celebration of biodiversity, the series praises diversity in all things – conveying the key message to preschoolers that as we grow up, we all have a part to play in creating a healthy, happy, balanced world.

Alongside, we have an exciting and packed development slate – each show with a lot of heart and humor. We are definitely looking forward to some very creative and productive years ahead.

Can you leave us with some timely advice about creating/producing animation that features diverse/autistic characters?

My advice would be to do it, but definitely seek out the right way to do it that works for your own unique team. Every production, character and set of stories is different, and you need to figure out the best way to represent these voices.

For me, the beauty of Pablo is that the stories are grounded in real-life autistic experiences. It’s a show with self-advocacy at the very heart of it. The world always needs new stories and voices – and representation of diverse voices is key to more inclusive and positive experiences for all children. 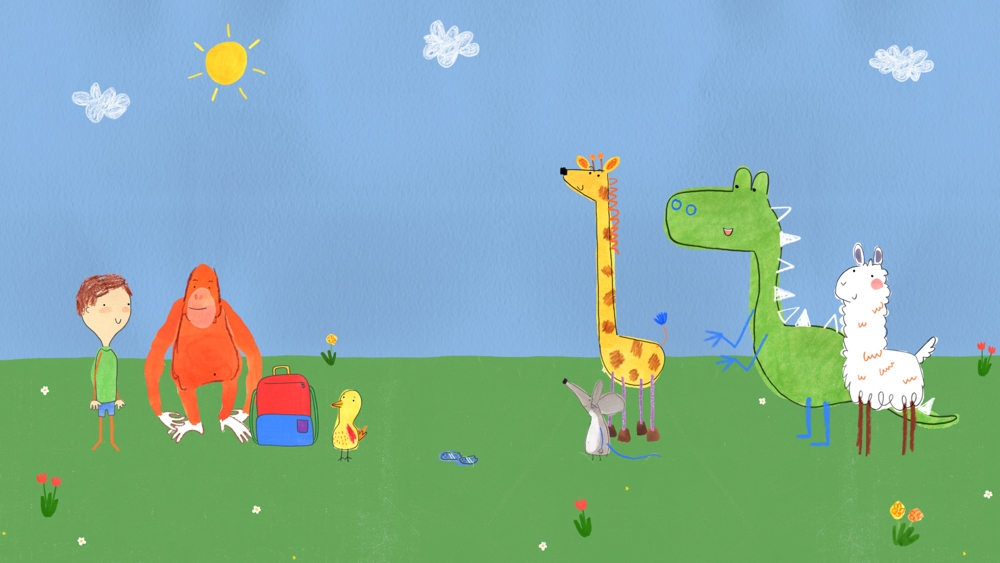