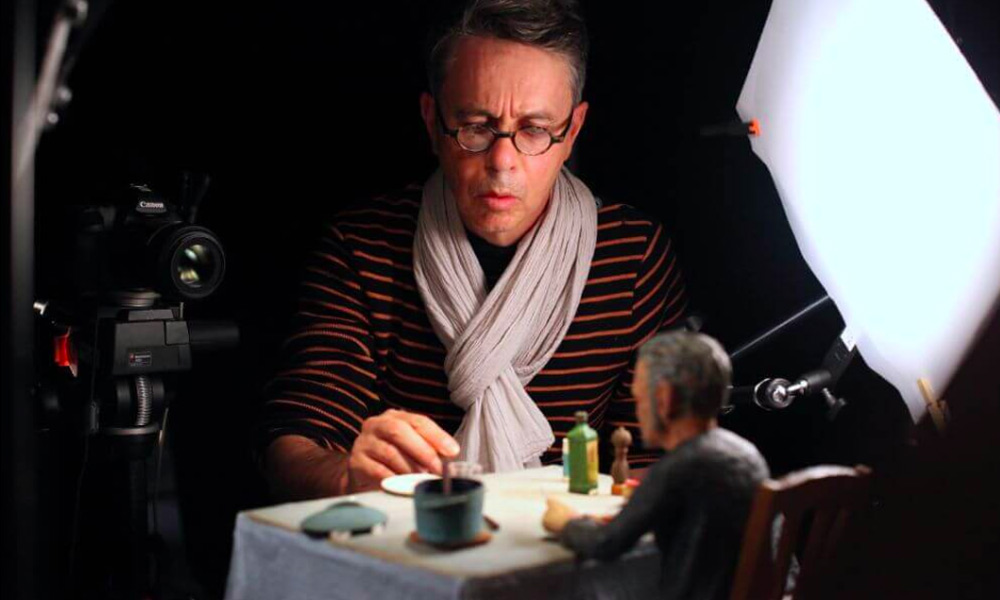 French animator Bruno Collet’s stop-motion short Memorable has been receiving accolades and awards since it debuted at Annecy last June. The powerful short, which is one of the five titles competing for the Best Animated Short Oscar this month, centers on an aging painter and his wife, who are trying to cope with advanced dementia. Collet studied fine arts at the Beaux-Arts in Rennes and has worked as a set designer and director on a number of TV series, films and shorts, including Calypso is Like So (a tribute to Robert Mitchum), Rest in Peace, The Day of Glory, and The Little Dragon, an homage to Bruce Lee. We caught up with the talented artist on the day the Oscar nominations were announced!

Congratulations! How does it feel to be an Oscar nominee?

For a “Frenchie” like me who directs short films, to be nominated for an Oscar is like breaking into Fort Knox with a hairpin! It’s truly incredible!

What was the inspiration for Memorable?

It was the discovery of the paintings of William Utermohlen: He was an artist who suffered from Alzheimer’s, but continued to portray himself despite battling with the disease. His paintings reveal the slow evolution of his neurological decline. I found it very moving, and it made me think that it was possible to tell this story through the patient’s feelings and point of view.

What would you say was the biggest challenge for you through the process of making the short?

How long did it take to make this project?

It took about night months: Three months for the construction of the environments and the main characters, three months of shooting (in four stages) and three months of post-production (visual effects, music, etc.)

What would you say was the most challenging part of the process?

The toughest part was giving the puppets a real sense of humanity. The style of animation and the voice cast contributed greatly, but for me, it’s always the eyes that give the characters their depth.

What do you hope audiences will get from your work?

I hope it brings them to tears! No, seriously, I hope they will see it for what it really is, which is a love story.

I discovered the magic of stop-motion through the film of Willis O’Brien and Ray Harryhausen, so it is not surprising that my heroes are King-Kong (1933) and Gorgon.

When was the first time you realized you wanted to work in animation?

It was in 1995 that I discovered the world of animation. As a sculptor, I was working in bronze when I was called to make plasticine prototypes. The desire to make films then really seduced me. With its many possibilities, cinema offered me the concrete possibility of building what I had in mind and of really making my dreams come true.

What are you plans for the future?I hope direct an animated feature targeting teens and adult audiences, while continuing to make shorts that allow me to have great creative freedom.

Who do you hope to meet at the big Oscar nominees’ luncheon this month?

Kirk Douglas, before it’s too late!

You can watch the short here

Memorable_VFSTA from Vivement Lundi ! on Vimeo.

And here’s a behind-the-scenes look at the making of Memorable.

MÉMORABLE le making of from Vivement Lundi ! on Vimeo. 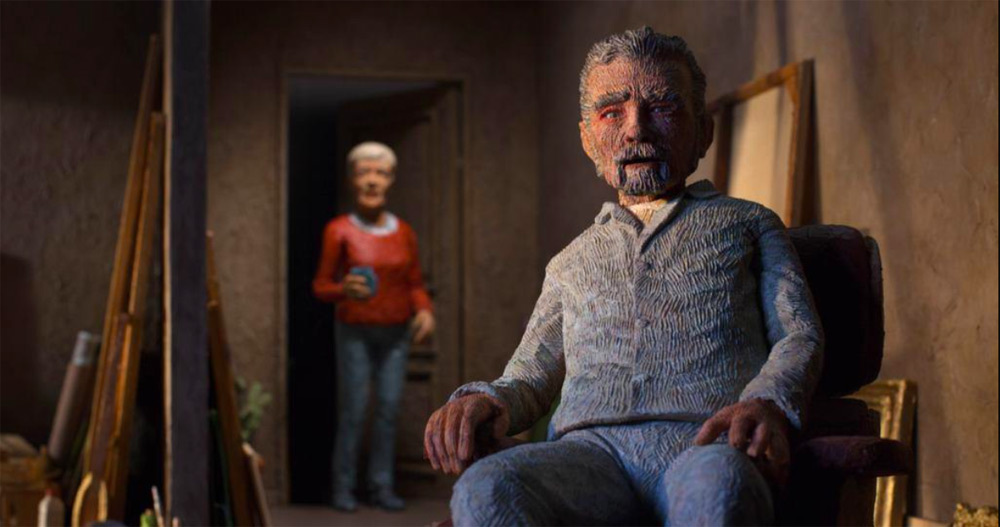 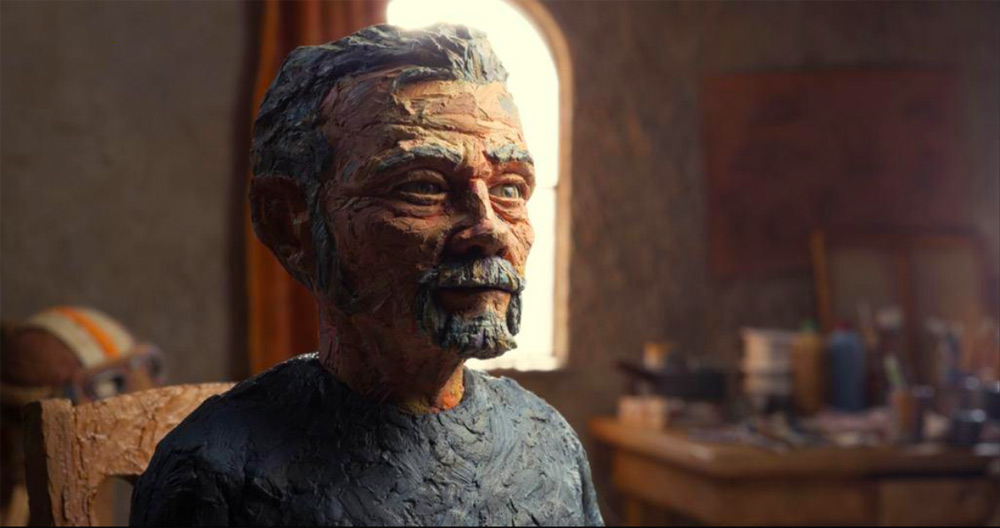