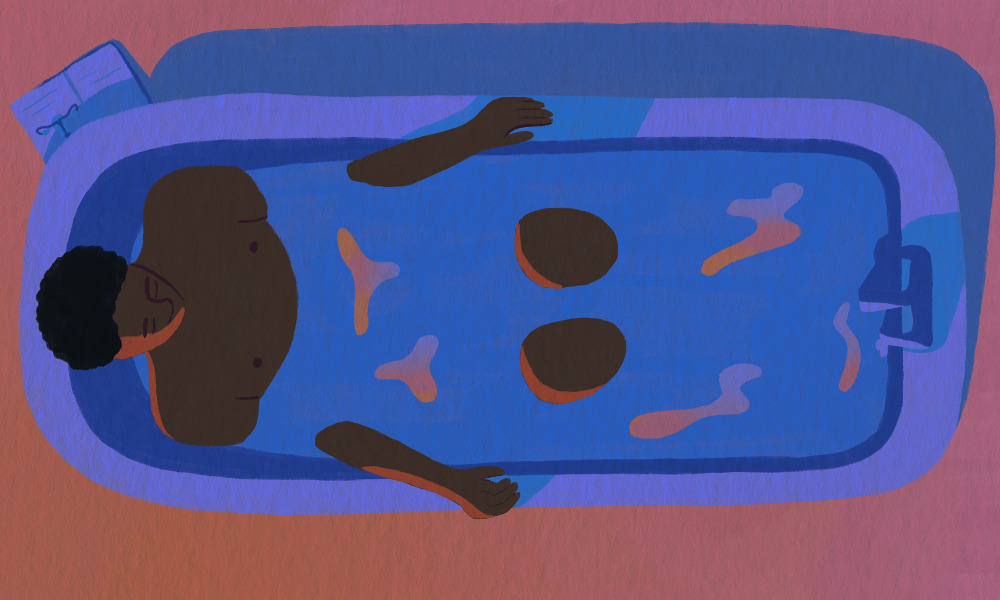 'The Principles of Pleasure' features animation by Mighty Oak

The new Netflix docu-series The Principles of Pleasure features 30 minutes of striking animation created by Mighty Oak, a women- and queer-owned animation studio based in New York. The show brings sex, joy and modern science together to celebrate the complex world of pleasure. Mighty Oak created stop-motion, collage, motion graphics and three different styles of 2D animation to help bring the project to life. We had a chance to chance to chat with the studio’s creative director Michaela Olsen (who also directed the award-winning 2019 short Under Covers) about the work she and her team did for this project: 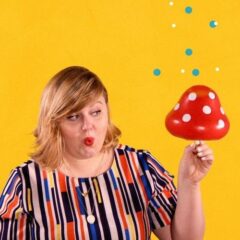 Animation Magazine: First up, congrats on the lovely work you did on the series. Can you tell us how you became involved with the project?

Michaela Olsen: The amazing team at The Front (including showrunner Mona Panchal and director Niharika Desai) approached our team to take on the animation for the series. Mighty Oak has years of experience turning complicated information into accessible and approachable content through animation — which was perfect for an educational docuseries like The Principles of Pleasure.

How many minutes of animation did you produce?

We produced over 30 minutes of animation in a variety of different styles, including stop-motion animation, motion graphics and three different types of 2D animation — a different 2D style for each episode.

How many people worked on this animation?

For the stop-motion process, we shot in Dragonframe stop-motion software and used After Effects for cleanup and compositing. Our graphics team, lead by Dorca Musseb, used all kinds of programs from Illustrator to create the title design, to Photoshop and lots of After Effects for the collage elements and even ASCII animation. Most of the 2D animation was created in Photoshop, but we brought in a variety of handmade textures that the art directors often used in their illustration work. 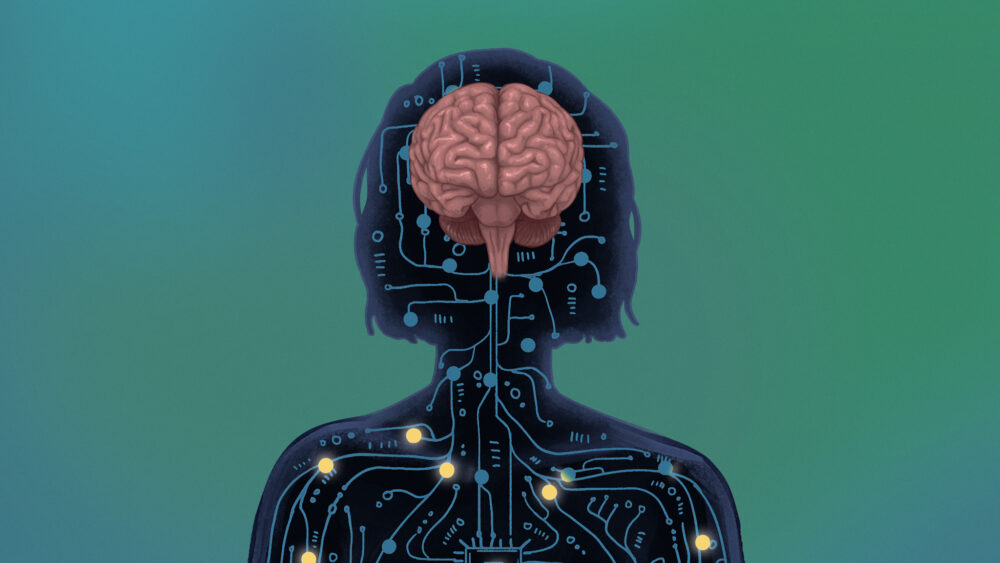 How did you decide on the animation visual style?

The stop-motion scenes and motion graphics were used to break down straightforward information and also inject a bit of humor and lightness to a complicated subject. The 2D animated scenes, which dive more into abstract moments, were meant to portray the emotional parts of understanding pleasure.

What were your inspirations?

The 2D animation was inspired by the bodies of work of the art directors themselves — Holly Stapleton, Manjit Thapp and Debora Cheyanne Crouchon. The team at The Front had a clear vision from the beginning to highlight these three artists in the series and our job was to bring it to life in animation, staying as true as possible to the still designs they made for the series.

The stop-motion scenes came together very naturally to our team at Mighty Oak. We love animating with objects and collage elements to bring information to life in a clear, uncomplicated way. Not long before this, we had created a series of sex ed videos for Planned Parenthood, so were very much in the mindset of seeing how different objects could be used as visual symbols to talk about sex!

What was the most surprising thing you learned from this project?

The most surprising thing we learned is how the history of pleasure — specifically for women, non-binary and trans people — is so majorly under-researched. For example, the 1948 edition of Gray’s Anatomy didn’t include the clitoris, and the anatomy of the clitoris wasn’t even fully mapped until 2005. We also don’t have a complete understanding of the long-term effects of hormonal birth control because the studies have been grossly limited.

What’s next for Mighty Oak?

This year our big focus has been setting up our new TV & film development department (led by Head of Development, Daniel Shepard) and defining what an original Mighty Oak project is at its core. For our first slate of projects, we are developing a handful of original animated series ranging from a stop-motion murder mystery to a 2D children’s series about twin witches. We also have a slate of adult animated short films that will be going into production later this year. 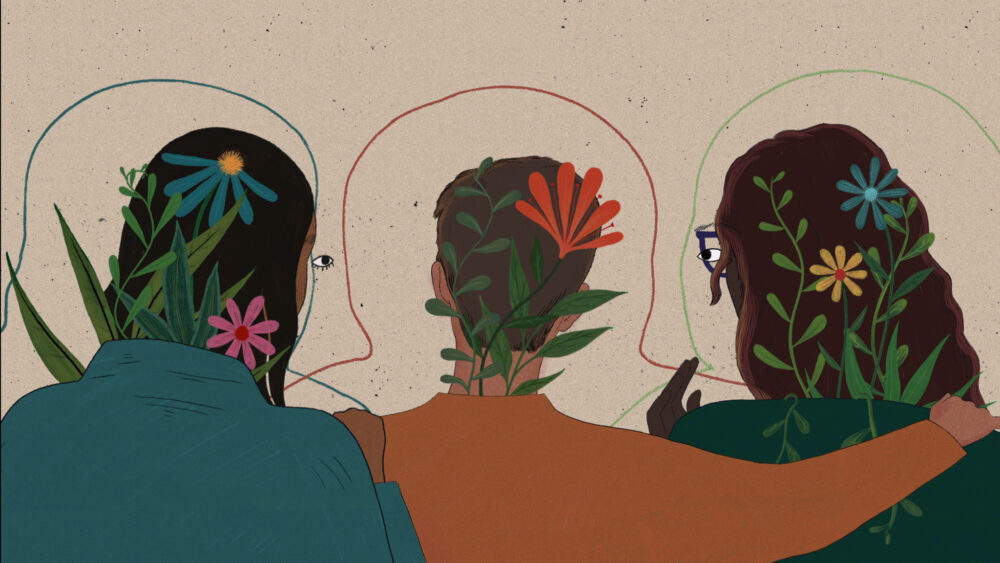 The Principles of Pleasure (illustration by Manjit Thapp)

What kind of advice would you give animators who would like to work on projects like this one?

Animation in documentary filmmaking is only growing. The earlier you can get involved with a project, the more additive the animation can be to the overall narrative of a documentary or docuseries. So, as an animator, just as you develop relationships with studios, developing as many relationships as you can with documentary producers and directors is equally as vital. In our experience, documentary producers are some of the most open, honest and collaborative people we’ve ever worked with and are always looking for new ways to tell their stories and explain their viewpoints — which is where animation can come in handy.

The Principles of Pleasure is available to stream on Netflix in three parts. Learn more about Mighty Oak at mightyoakgrows.com.