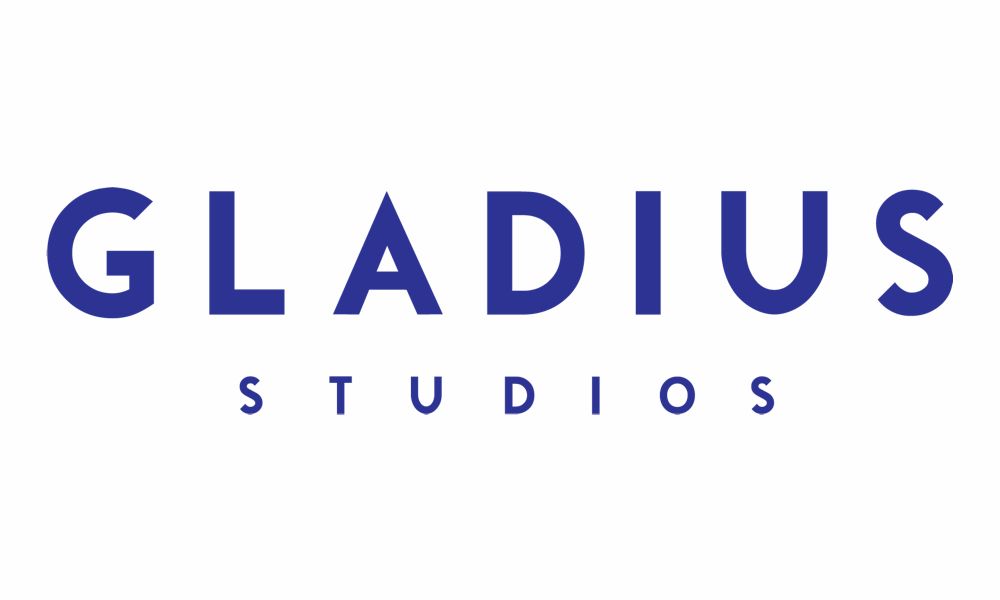 A promising gladiator from Puerto Rico is seeking glory in the global animation arena: Gladius Studios has emerged as an industry leader in the Caribbean by servicing a variety of platforms with award-winning projects, and unsheathed its own original concepts. Having already delivered the first animated series fully produced on the island, Fantomville, the studio marked the successful release of its Latin American folklore-inspired mobile game That Poor Pig in November, and is charging ahead with a new series titles Slimies (30 x 7′), its first 3D animated feature, Hotel Paraiso, and a Fantomville movies.

We recently reached out to Founder & CEO Heri Martínez de Dios to learn more about the studio’s strengths and its plans for a bright future.

Can you tell us a little bit about the history of your studio?

Heri Martínez de Dios: Gladius Studios is the largest animation studio in the Caribbean and is located in beautiful Puerto Rico. As an entrepreneur, the idea of bringing these creative industries to the island sparked the flames of creativity in me and I was driven to bring them the first professional digital animation studio. I wanted to create jobs for the local talent graduating within these fields and to produce animated projects of all levels, ranging from commercials, short films, series and animated films at the same high level of production in other countries. I wanted to showcase the talent in Puerto Rico. Lastly, I wanted for Gladius Studios, in addition to being a production house for animated and film projects, to also produce projects such as video games and emerging technologies, including virtual reality, augmented reality, apps and virtual production, to be all under the same roof. 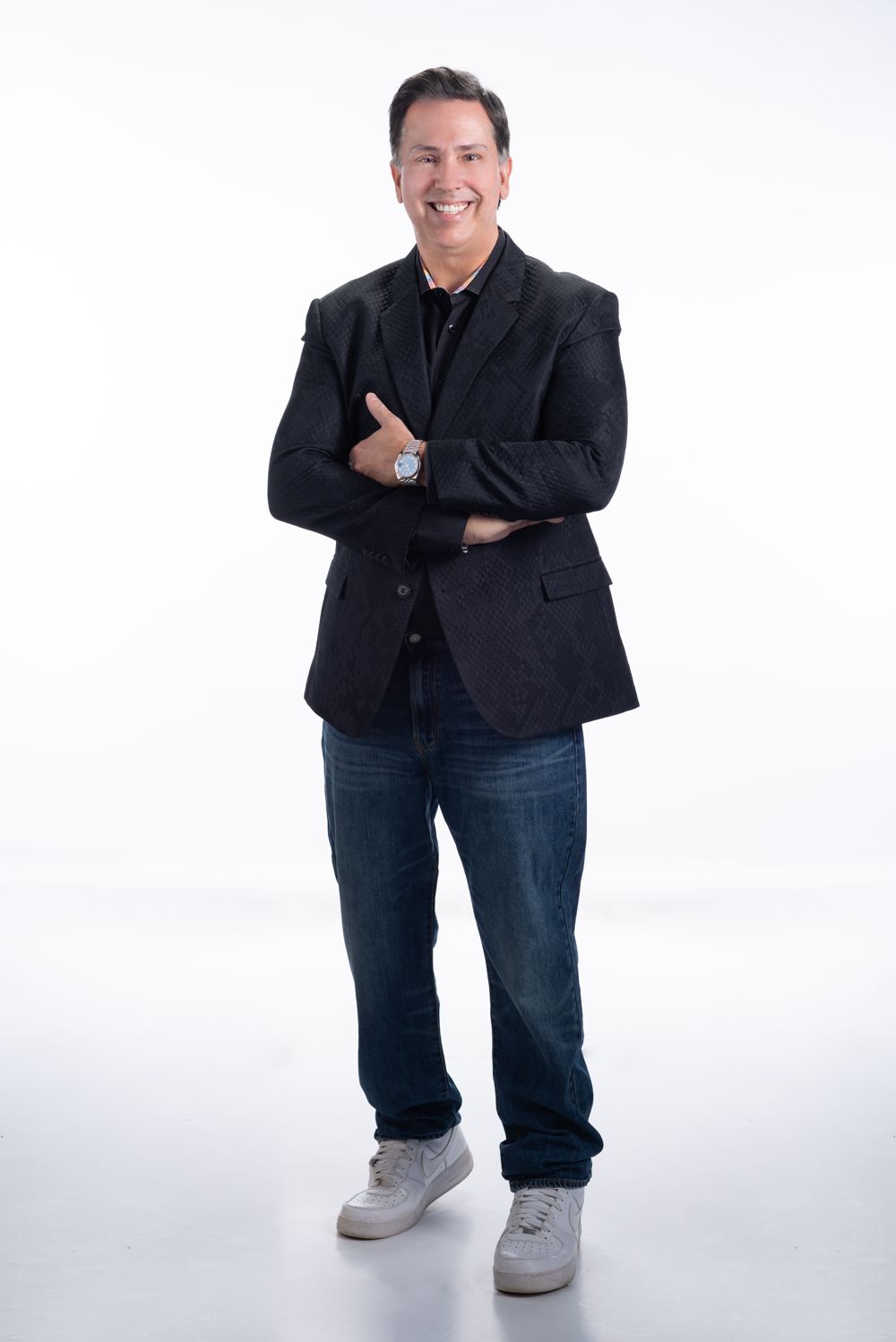 What are some of your most successful titles?

With only seven years since its inception, Gladius Studios is a multiple Emmy and Telly Award-winning company. It has won awards at festivals for its animated commercials showcased in movie theaters and on TV. Gladius Studios’ video game Ese Pobre Lechón (That Poor Pig), which features folkloric themed animation that accentuates the charms of Puerto Rico, ranked #1 in downloads on Google Play. We also have the 3D animated feature film Fantomville in development. Its trailer earned Gladius Studios an Emmy Award, as well as the 2D animated with live-action series titled Slimies. Our next animated film is called Hotel Paraíso. At the time of this interview, we are in talks with Japan and the United States considering possible co-productions with other studios.

What kind of animation do you specialize in?

Gladius Studios has created all kinds of animated production work. We create content in 2D, 3D, or both combined. We also work with photorealistic CGI.

We use all available tools for the completion of high-end quality projects including Maya, Toon Boom Harmony, ZBrush, Unreal, After Effects, Final Cut Pro, Premiere, Davinci Resolve, Pro-Tools, Unity, RenderMan, as well as other Adobe products. We are constantly updating both hardware and software for our services and integrating new, emerging technologies. 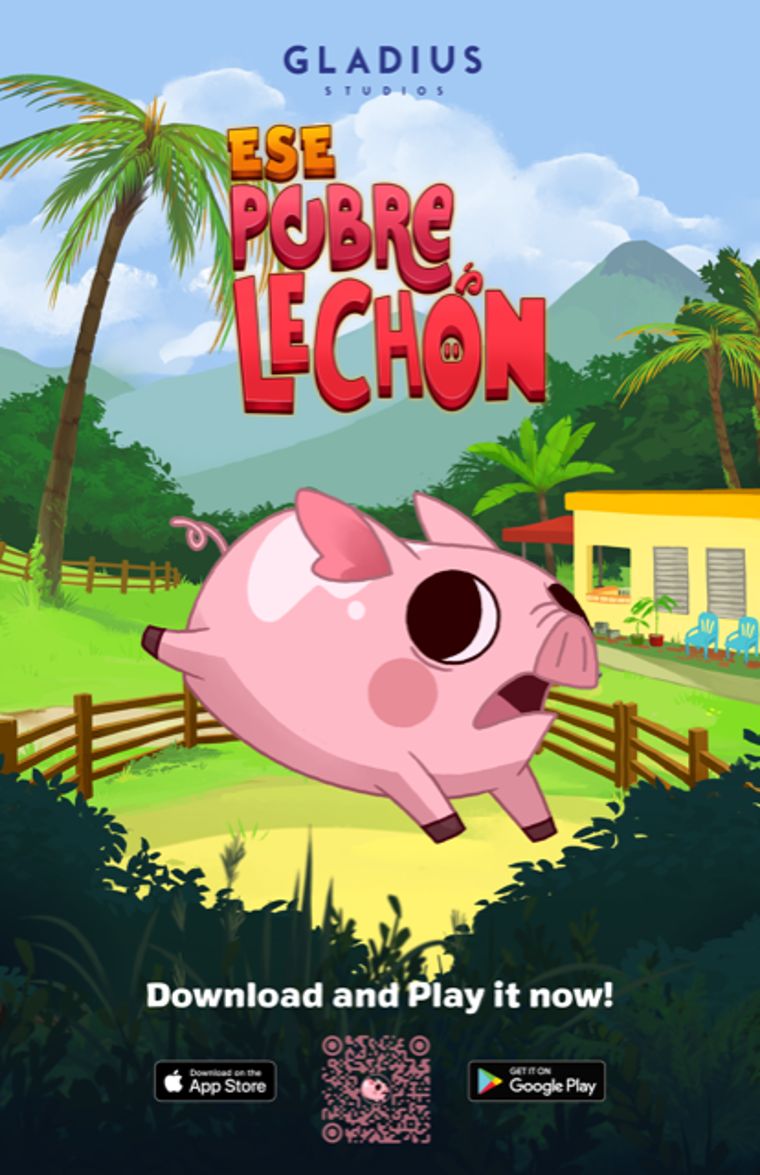 How many people are currently employed there?

We have around 60 staff at the firm and we are considering another new expansion for July 2021, either in Puerto Rico or in the United States. This would generate more jobs and opportunities.

What are some of your exciting projects for the new year?

We plan to continue moving forward and release the projects of our own intellectual property that are already under development, such as Fantomville and Slimies. We are also in negotiations to establish two international projects. There are other animated projects such as commercials, interactive experiences, and virtual and augmented reality experiences for private clients such as advertising agencies and other companies.

What would you like your animation partners to know about your studio?

Gladius Studios has projects with high production value ready to be pre-purchased or to be invested in – they are spectacular, multicultural and at a reasonable cost. Likewise, Gladius Studios is available as a production studio for projects in the United States and the world. Puerto Rico has the best tax incentives in the entire nation and almost up to 55% ROI. Add to that our award-winning workforce and it is a win-win for everybody.

Gladius provides the more cost-effective alternative outside of the mainland, using the same currency and language. In addition, Gladius Studios executives have the representation of publicists and lawyers in Los Angeles, CA for all business inquiries. Gladius Studios participates in top expos for film, animation and video games in the United States. Gladius Studios is solidly equipped so that any project, be it animated, video game or film, can be fully produced in all its phases, from idea and script to post- production and the final product. We are a one-stop-shop for everything animation and virtual reality. 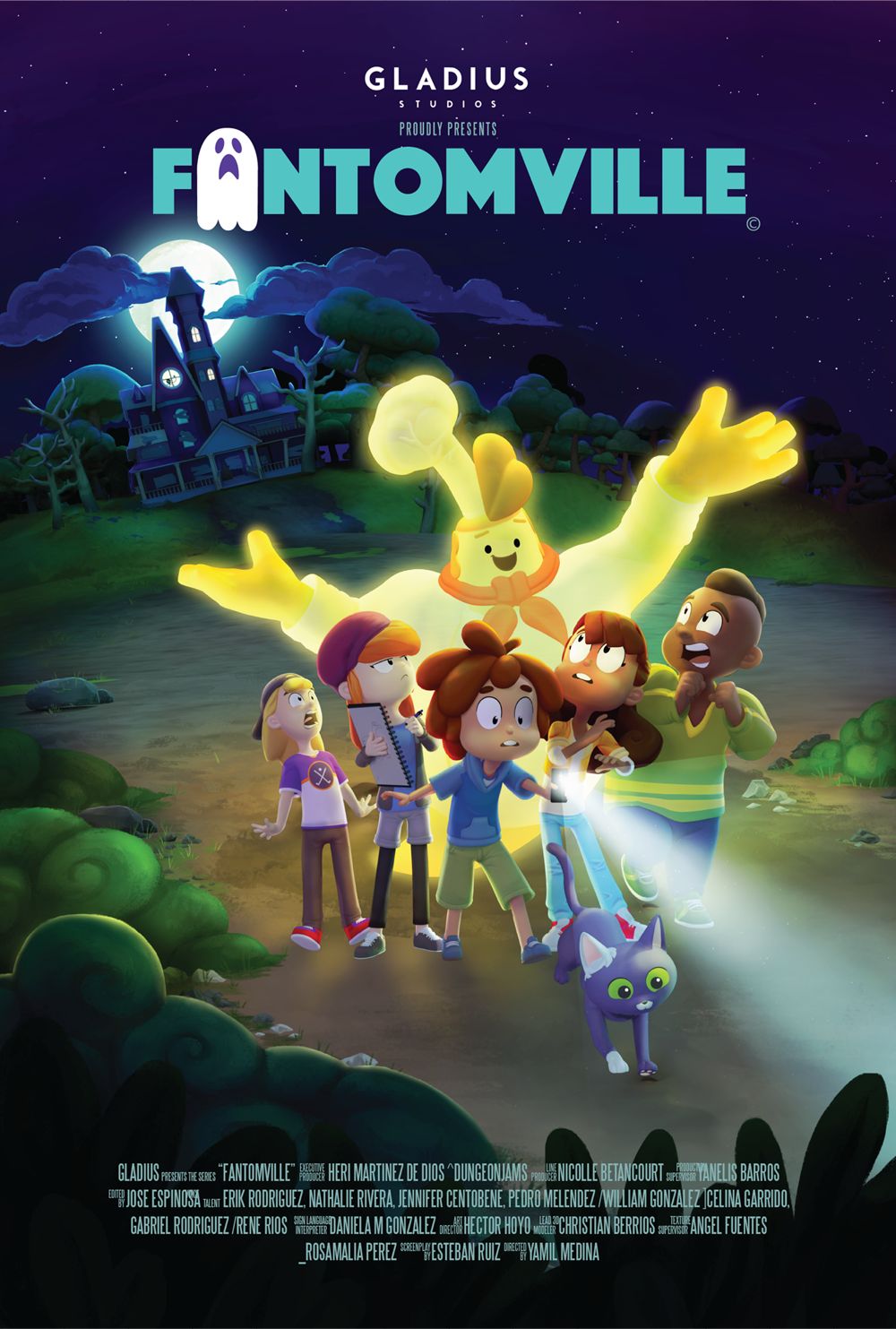 The year was 1998 while working at Atlantic University, the main University of Digital Arts in Puerto Rico, where I serve as Executive Vice President. I began developing the first academic Laboratory for Animation there and when I started to see the results of the first animations created by the students, I knew that there was talent and passion for these new industries. I told myself, “I have to do something.”

What are your biggest challenges in 2021?

Just like the rest of the world, the main thing is to overcome COVID-19 together while continuing our work and ongoing projects. It’s also in protecting the health of all our animators, programmers, creatives, and employees so that the firm can remotely and in person, fulfill all its exciting projects.

Our goal in 2021 is to create new alliances, expand the brand and incorporate new strategies and services to our pipeline. This is going to be a spectacular year for Gladius Studios.

What do you love best about working in animation?

I love everything about it – from creating, entertaining, innovating, educating, motivating and overall demonstrating how something wonderful can be created thanks to the medium of animation. All done with the capabilities that life has given us especially when it is done within a diverse team with exceptional talents and personalities.

Learn more about Gladius Studios at https://gladius.pr. Watch trailers for upcoming projects and demo reels on the studio’s Vimeo page. 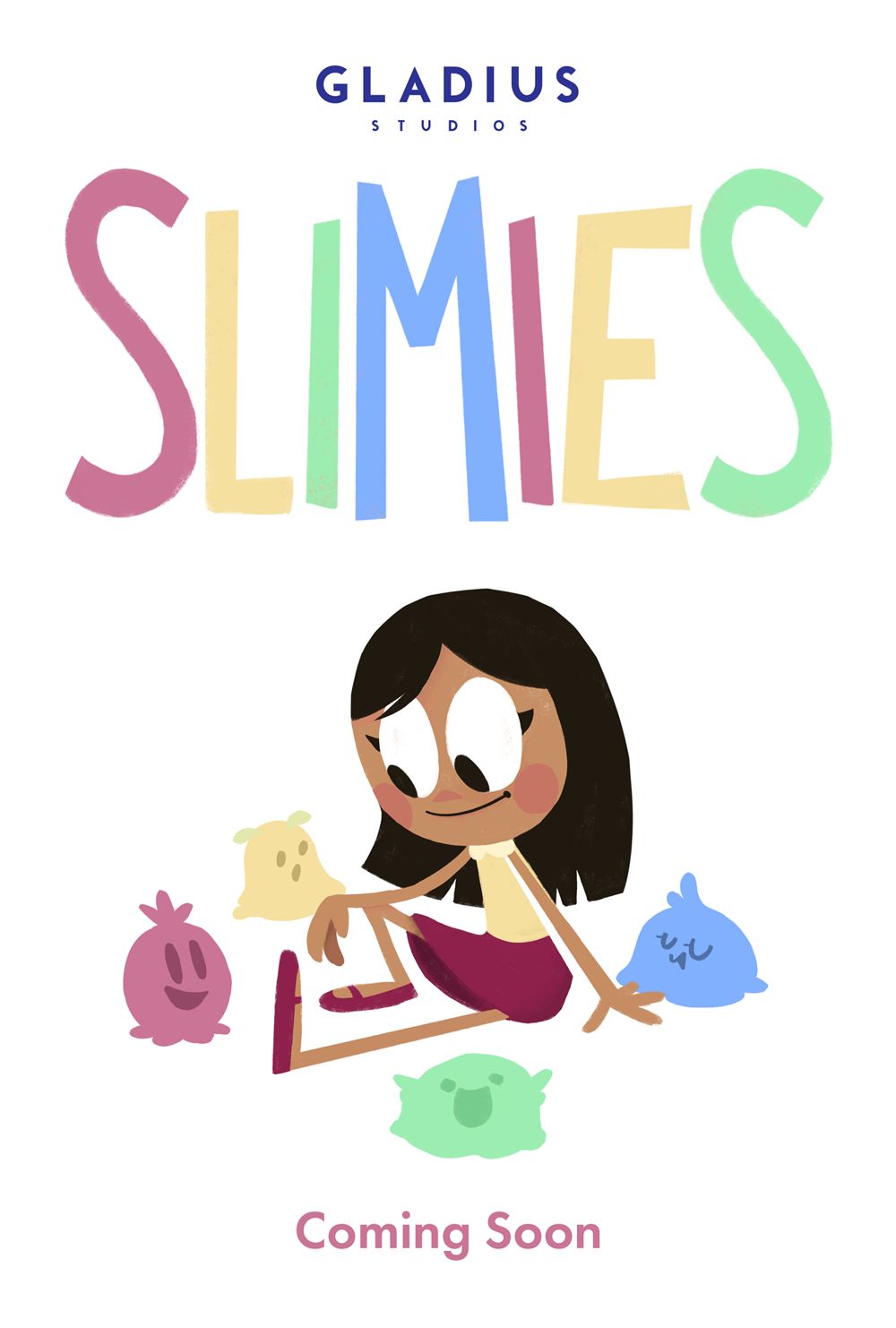