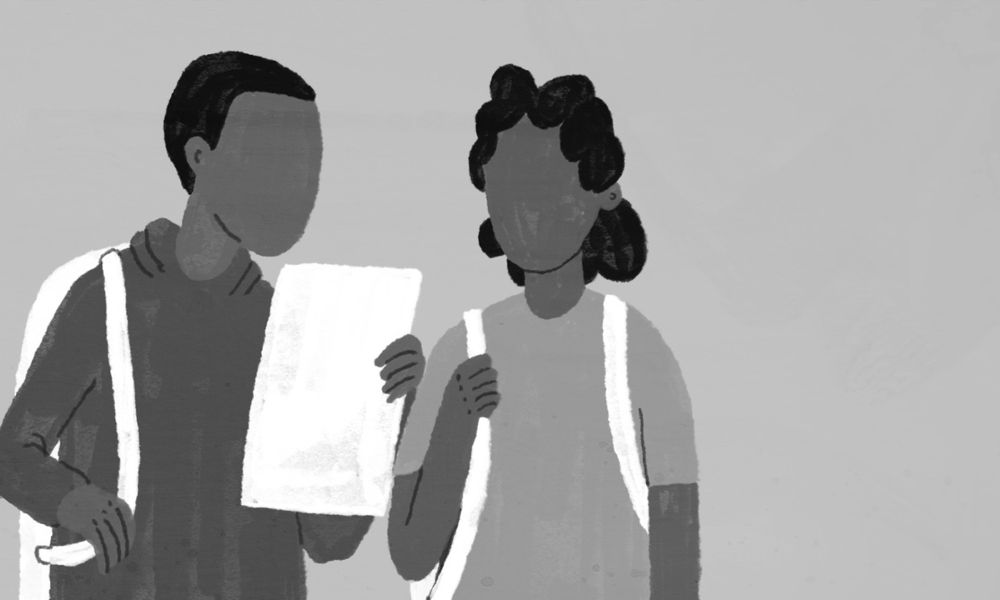 Princeton professor of anthropology Laurence Ralph is a first-time director whose powerful project The Torture Letters tackles systemic racism in the U.S. The short, which first appeared on The New York Times website earlier this year, is based on more than a decade of research on the subject, focusing on the police torture scandal in Chicago. In collaboration with London-based animation director Jocie Juritz (Sad Animal Facts, The King), Ralph used the format to tackle this important subject and raise awareness of racism and police brutality in the country over the past few decades. We talked to the filmmaker about The Torture Letters, which is one of 96 projects that have qualified for Academy Award consideration: 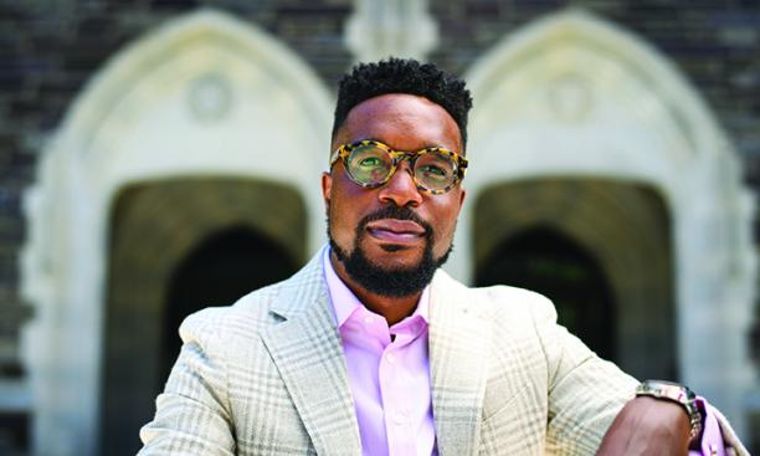 Can you tell us how you decided to adapt your book into an animated short?

Laurence Ralph: My book centered on 125 Black men who were tortured in a Chicago police precinct. These torture survivors spearheaded a Reparations Ordinance in Chicago, which demanded that the school board create a new curriculum that addressed the history of the police torture scandal.

The curriculum was essential because one of the things the torture survivors have repeatedly said is that they wanted to make a younger generation aware of what happened to them so that history doesn’t repeat itself.

My animated short aimed to reach teenagers so that they could learn about this history. I knew it would be difficult for them to read a 200-page book. But I could reach them with a 13-minute film that expressed the emotions of being victimized by the police. 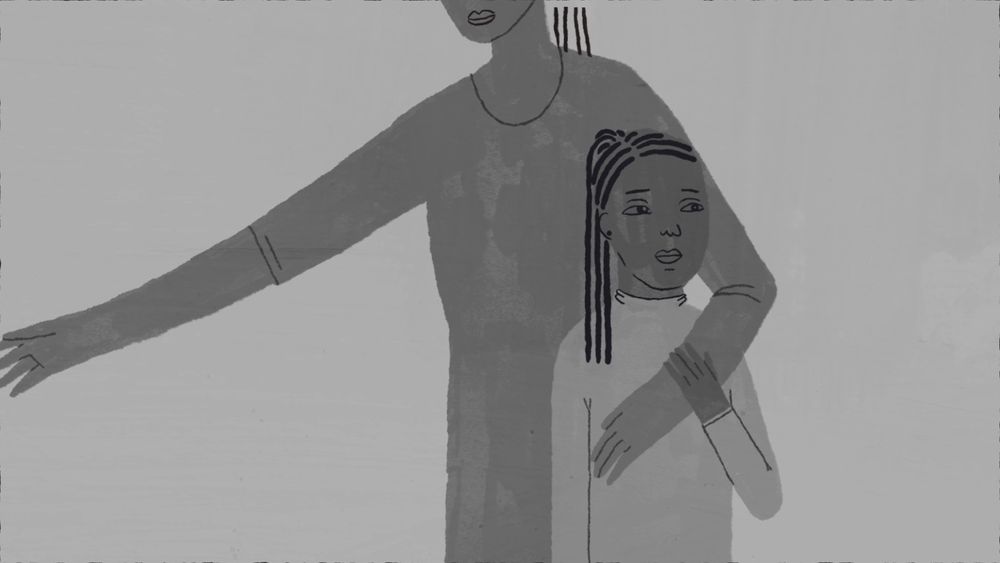 How long did it take you to take your vision from book to animation?

It took about a year to create the animated film. I began by drafting a script from my book based on scenes that touched me. I couldn’t convey all the emotions I felt during the research experience with words. That was a challenge with the book. I wrote the film script so that it would be compelling, visually.

I worked with a fantastic director of animation, Jocie Juritz, who was able to help me create a new visual world from what I had written.

Where was it animated and how many people worked on the short?

Jocie is a U.K.-based animator. She and I created the film between London and Princeton, New Jersey, where I work as an anthropology professor. We had a small team of dedicated and talented people devoted to the film. Jocie hired five people to help her with animation and coloring. I worked with an incredible composer, Pierre O’Reilly, to score the film. Finally, our editor, Jeffrey Himpele, worked closely with me at Princeton to put the various elements of the film in place. 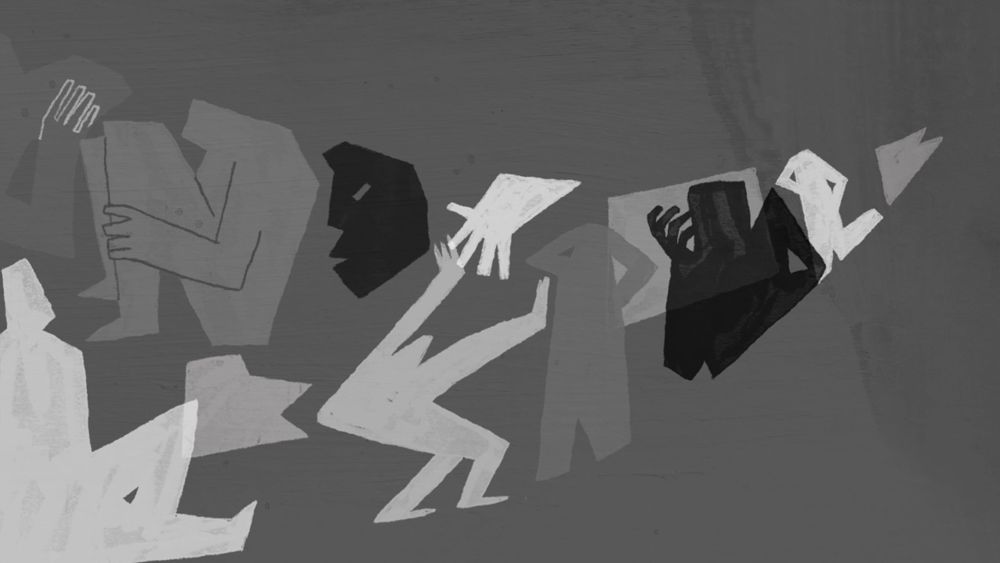 Can you talk about the visual influences on the short?

Jocie and I bonded over our love for cubism. I wanted to introduce the African American tradition of cubism into the film. A significant visual influence was Jacob Lawrence, known for “dynamic cubism” and modernist representations of African Americans’ everyday life. We wanted to use abstract shapes to convey the haunting violence of police torture, but also the possibility for transformation. In the film, whenever forms are about to engulf the characters, they morph into something else or break apart. That represents hope.

What did you love about working in animation?

I love animation because people will watch it with an open mind. Whether it’s an animal or human, the viewer feels they can relate to the character. So in addressing a difficult topic like police violence, I wanted my audience to know what it felt like to be vulnerable.

I had two audiences in mind: 1) people who didn’t know much about police violence and 2) Black youth in Chicago, who saw the police everywhere they went. I didn’t want to tell the first group that they should relate to Black people who live in heavily policed communities. I wanted them to feel a connection. Animation has a way of connecting us by allowing us to return to our childhood innocence. I tried to get the audience in that place where they could relate to a child. Then I wanted to show them that some children grow up endangered. I thought maybe that could trigger an empathic connection.

For my audience of Black teenagers, who lived this reality, I just wanted to validate their experience. To let them know that they are not alone. It’s the film I wish I had when I was a teenager. But I knew I wouldn’t have watched it back then if it was a realist documentary. So animation was vital. 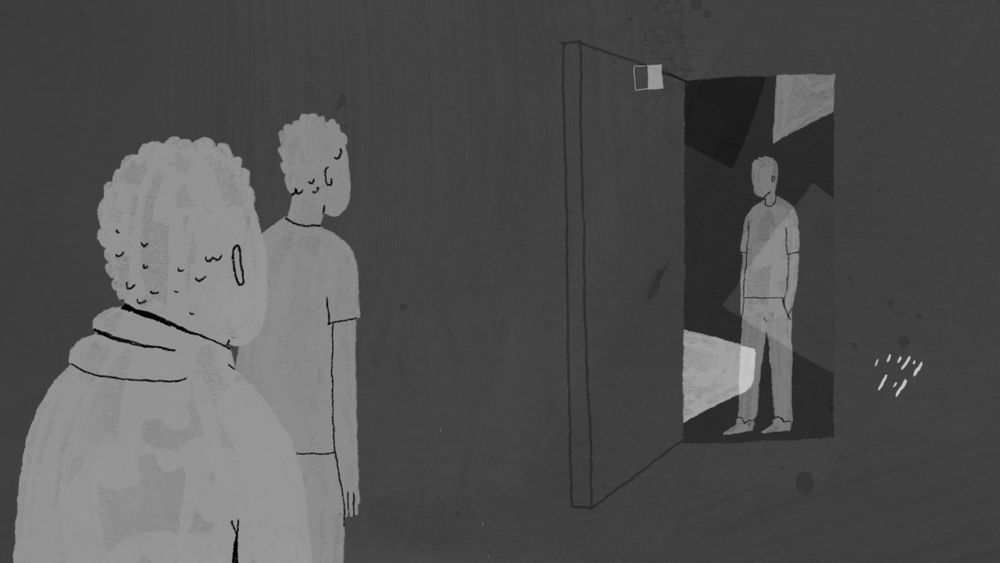 We have seen an explosion of great Black stories told in animation in 2020. What is your take on this development?

I love this movement! I think it’s going to help us expand the broader perception of Black people in the film industry. It’s related to police violence because once people see that all Black people aren’t dangerous and that the general public shouldn’t fear Black communities, they might express more outrage when a police killing occurs.

How did police brutality and racism impact your personal experiences as a Black man?

The film starts with the first time I experienced police harassment. I was 12. My older brothers were stopped and frisked in the mall. The funny thing about that is when I was interviewing Black youth in Chicago about their first encounter with the police, they wouldn’t respond. They said, “first you have to tell us about your first encounter.” That’s why I start the film with myself.

Police violence and racism have impacted my identity in profound ways. I’ve known from an early age that people are afraid of me. I would be the one singled out with a group of white friends if someone accused us of doing something wrong. But my experiences have also made me aware of what it means to connect with someone through vulnerability.

My vulnerability might be different than someone else. Someone else might be a cancer survivor. Someone I know might be a torture survivor. But if we both understand what it feels like to be vulnerable and abandoned, we can work together to make the world more compassionate. 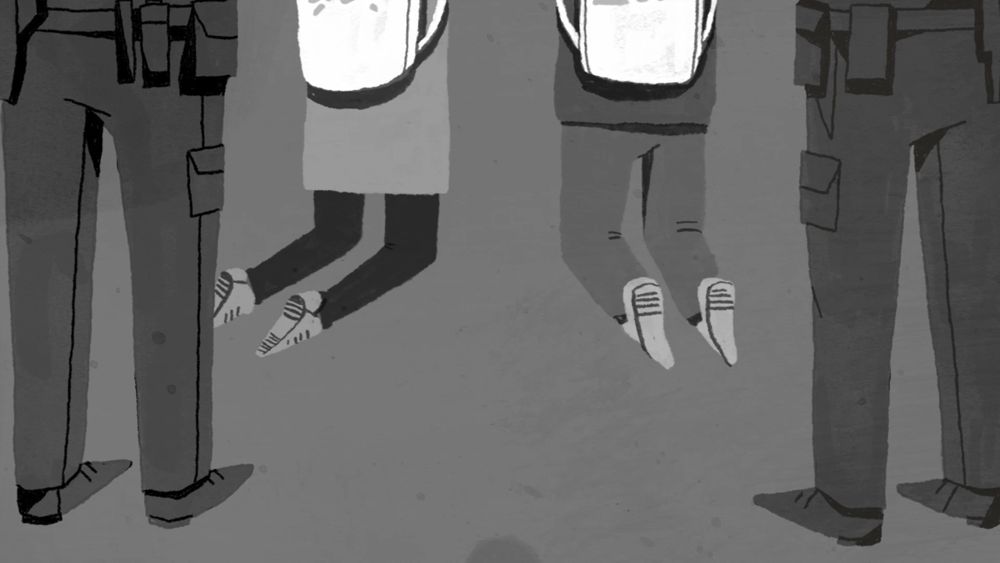 What are some of your favorite animation films/series?

I love Marvel. I was inspired by Into the Spider-Verse. Miles Morales is one of my favorite characters. My kids are Black and Puerto Rican like him, so I think that’s so cool. Our household sounds like his.

I grew up loving the Boondocks comic strip and then the TV show. Aaron McGruder went to the same high school in Columbia, Maryland, as my two older brothers. He’s always been a huge inspiration to me.

What kind of response did you get from viewers? What was the most memorable to you?

I never expected the kind of support that the film would get. The New York Times released it through their Op-Docs series at the end of July, just after the Black Lives Matter protests started because of Breonna Taylor and George Floyd’s murders.

The most memorable thing has been receiving emails from strangers across the country, thanking me for creating the film. I’ve even received messages from people across the world, in Ireland, for example, saying that they have a similar history of police torture.

So the journey of the film has been surprising. But very impactful!

What do you hope audiences will take away from The Torture Letters?

I hope the film can be part of a larger movement that helps people unite around human dignity. Whatever your background is and however you’ve come to see this film, I want to show people that police violence is not a necessary evil, but something we can eradicate as a society. That’s the message of The Torture Letters. I have to believe that accountability and change is possible. 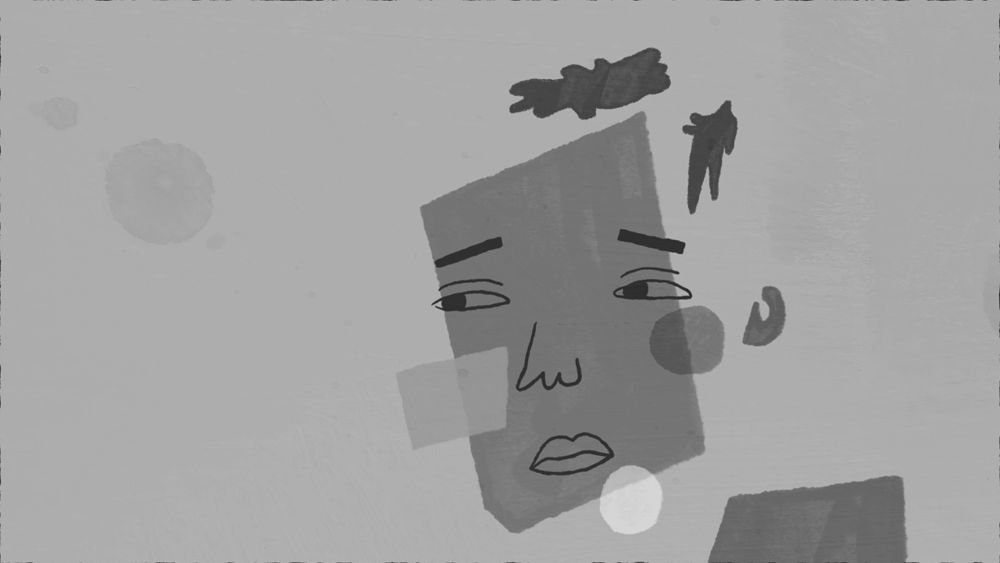