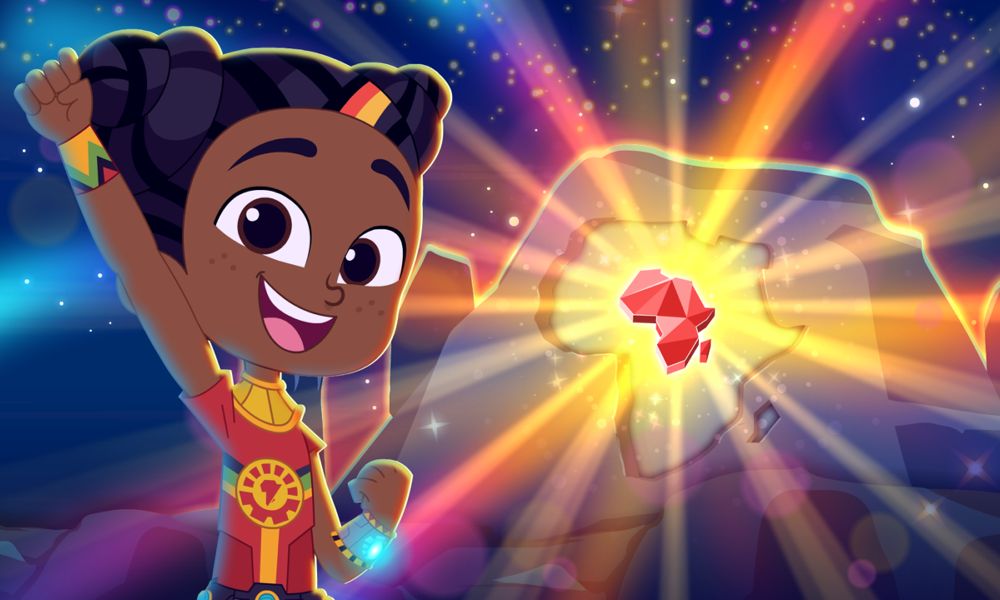 We recently had the chance to chat with Vanessa Ford, COO and Clara Njeru, Chief Product Officer at Kukua, Kenya’s all-female media and tech company, which is focusing on creating educational entertainment content for children.

Last month, Kukua’s first animated series Super Sema premiered as a YouTube Kids & Family original. The show centers on the adventures of a young, African superhero girl, who lives in the neo Africa-futuristic community of Dunia with her brother MB. Sema uses her “technovating” powers fueled by STEAM (science, technology, engineering, art and math) to save her village from a heartless robot uber villain. The series voice stars Academy Award-winning actress and author Lupita Nyong’o.

Here is what Vanessa and Clara told us about their innovative studio: 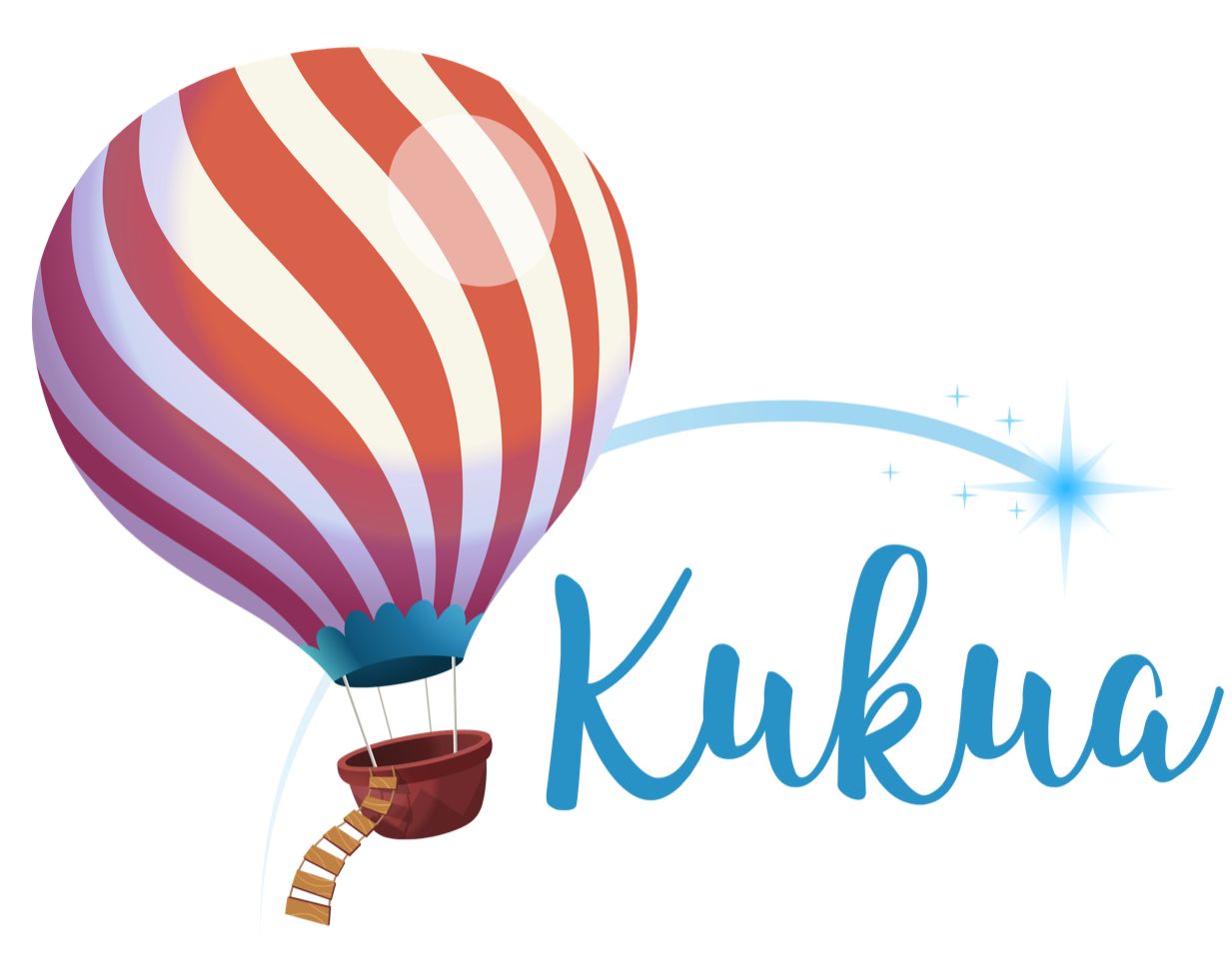 Can you tell us a little bit about the history of the studio and how it was founded?

Vanessa/Clara: Kukua is a startup that operates at the intersection of entertainment and education, leveraging the latest technologies to create experiences that inspire children… We first started with developing fun apps that teach children basic literacy skills through games! The apps had several game and African characters, and the children were really excited about them.They were excited she looked like them, had their hair and accent. We dug deeper into this and noticed this massive gap in African cartoons for children. That’s when we decided it was time to build a franchise from Africa that appealed to a global audience.

When did you start working on Super Sema?

Clara: We started developing the characters, storyworld and a pilot episode in early 2018 and kicked-off the production of Season 1 in the beginning of 2020, a few months before COVID shook the world!

Can you tell us why this show stands out in the busy field of family animation?

Vanessa: Super Sema stands out because it’s Africa Kid Power in a way that’s never been seen before — our series is unapologetically AFRICAN set in an Afro-futuristic world with an all Kenyan cast; our lead is a African superhero GIRL who believes that nothing is impossible; and her “POWERS” are not magical, they are her determination, her creativity and her STEAM (Science, Technology, Engineering, Arts and Math) skills. Our show taps into a basic, yet powerful idea that ALL kids have the power to change the world. 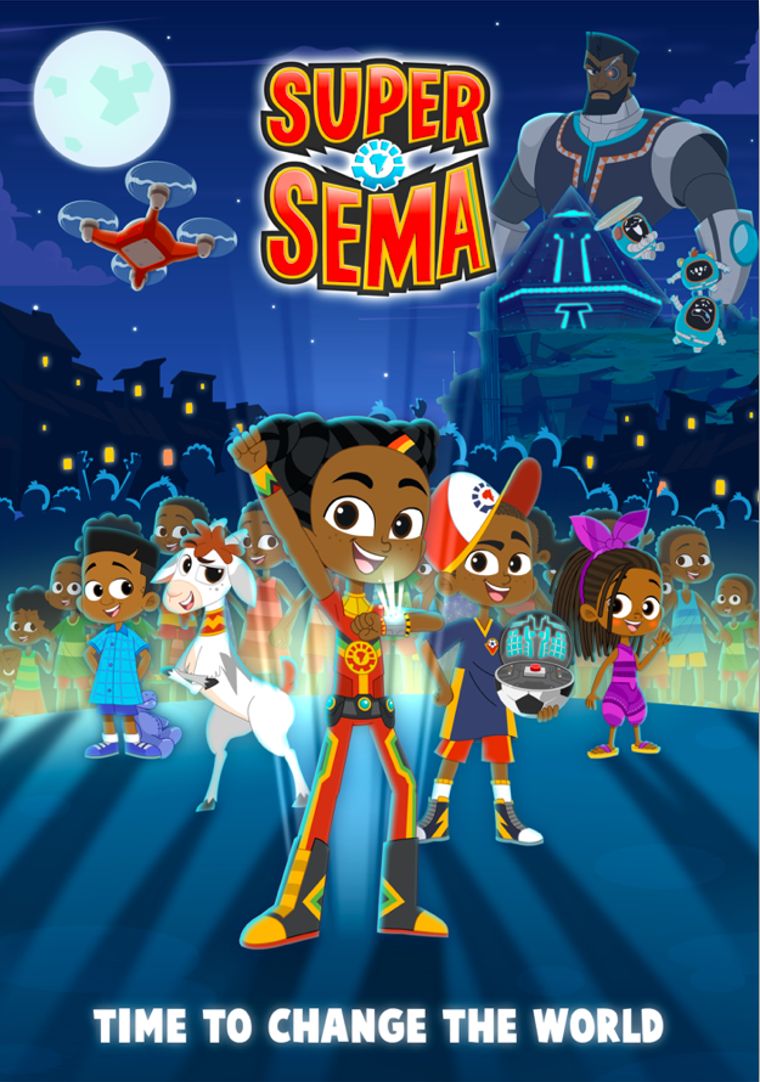 What were some of the visual inspirations for the show, its overall look and feel?

Clara: The basis of the show’s visual inspirations is ‘Africa meets the future.’ When most people think of Afrofuturism today, they think of Black Panther’s Wakanda, an African country that hides sophisticated technology from the world. But it was important for all our team involved creatively to be exposed to the themes of Afrofuturism firsthand, so we brought our entire team together, including those who were based internationally, to visit the cities, communities, houses, villages, and iconic buildings across Kenya to understand this cultural aesthetic and way of thinking.  Combining futuristic technology and architecture with traditional African elements into the design gives Super Sema an overall iconic look and feel, and gives children a looking glass into the future of the experience and perspective of our diasporic communities.

What was your biggest challenge as you proceeded to develop and produce the show?

Clara: The biggest challenge was definitely having the main production stage of the show happen during a pandemic! We were already working across three different time zones and now having to factor in all team members working from home just made things more complicated and we had to reinvent the wheel of communication.

We believe everything can be learned, so we fostered an active mentorship within the team, pairing very senior, award-winning talent with a team of first-time producers and animators. The learning curve was steep but that combination was pure magic and everyone grew exponentially from the production. This is part of our mission going forward to train a lot more talent locally because the creativity and talent across Africa is extraordinary, but not many are given the opportunity to work on bigger productions. 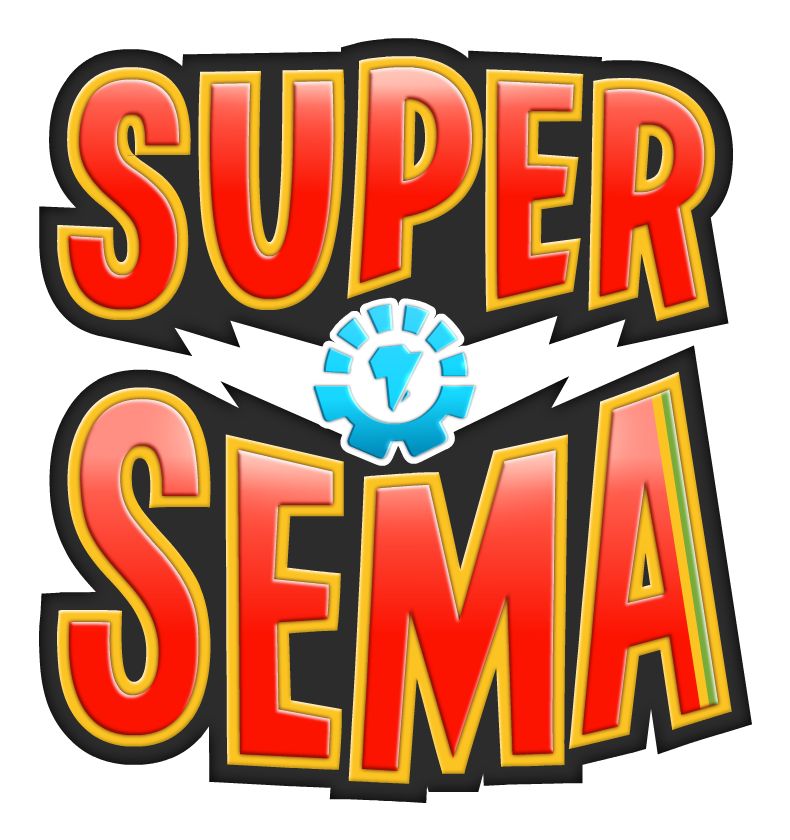 What are some of the priorities of your studio in the months ahead?

Vanessa: Keeping up with the demand! We’ve had over a million views since the first week of launch and we want to immerse YouTube with meaningful content, and we’re already in pre-production for Season 2.  We’ve always wanted to translate all the “technovating” happening on screen into the real world, to take our viewers offline so they can make, invent and play with intention and eventually learn something new.  So the next step is sealing a toy deal so we can start seeing these inventions in the real world. Whether it’s STEAM kits, toys, books, music and merchandise … they will all be undeniably African, innovative and spark the magic of learning. The ability to explore, to invent, or to make new friends; the confidence to speak up for what’s right and think for yourself; the skills to get your foot in that door and take your seat at that table — all of that starts with the enormous learning potential that lies in our own backyard, in fun games and toys, and in immersive role play.

Vanessa: Every Kukua animation project is more than just the story, it’s about instilling a sense of purpose.  Super Sema is about a super African girl with “technovating” powers that change the world, but it’s also about being yourself and how positivity, unrelenting creativity, and determination can make this world a better place. Super Sema is set in an afro-futuristic universe with STEAM inventions at their fingertips, but it’s also about the importance of raising future leaders with global mindsets and taking them off the screens and into the creation process. This is what makes a Kukua animation project timeless and unforgettable. You will never outgrow Super Sema episodes because they only transform in value as you get old enough to appreciate them.

What do you want the world to know about Kukua and its projects?

Vanessa: Super Sema is entertainment paired with motivation and education. We’re building the next big edutainment empire from Africa to the world … stay tuned!