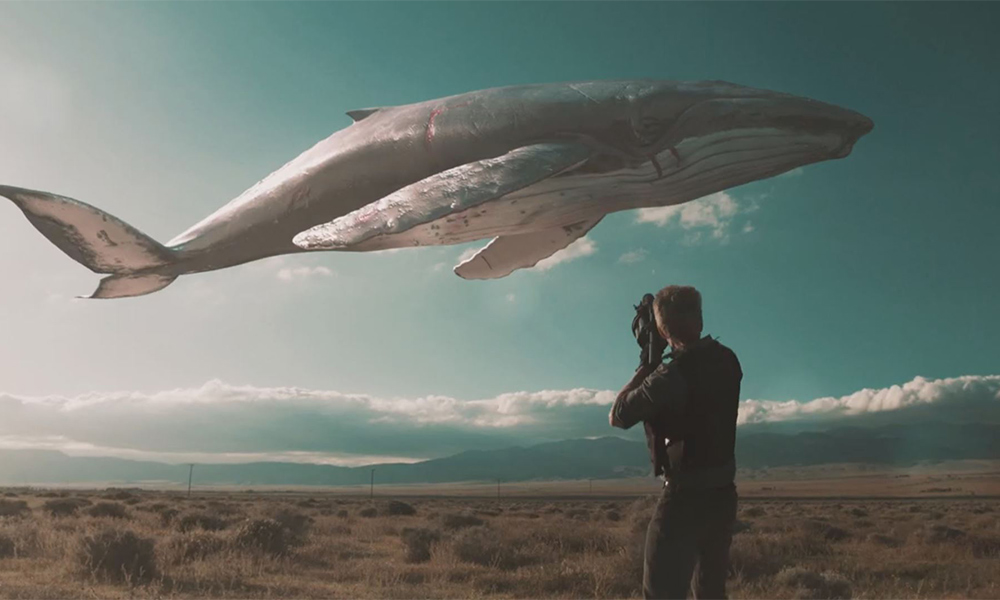 Born and raised in Kuching — Malaysia’s “Cat City” — artist Fiona Ho Bao Er shunned the traditional aspirations of her small town and instead set out to plant her paws firmly in the animation industry after she saw the DreamWorks movie How to Train Your Dragon as a teenager. Several years and over 8,000 miles later, Fiona is following her dreams in Los Angeles, working as a previs animator on blockbuster projects including Ad Astra, Ford v Ferrari, Dolittle, Thunder Force (2021) and The Blacklist, as well as lending her talents to multiple shorts by up and coming Malaysian director Aiman Samat.

Animation Magazine caught up with Fiona over email to learn more about her across-the-world journey in pursuit of a more animated future.

Can you tell us a little bit about how you got interested in the animation and VFX business?

Fiona: I first got interested in animation when I was 17. Yes, that was quite a late age to be passionate about something! It was the magic of How to Train Your Dragon (2010)! It was simply mind-blowing to me how attached I was, emotionally, to the characters and beautiful images. That was when I learned that I am interested in animation and storytelling. 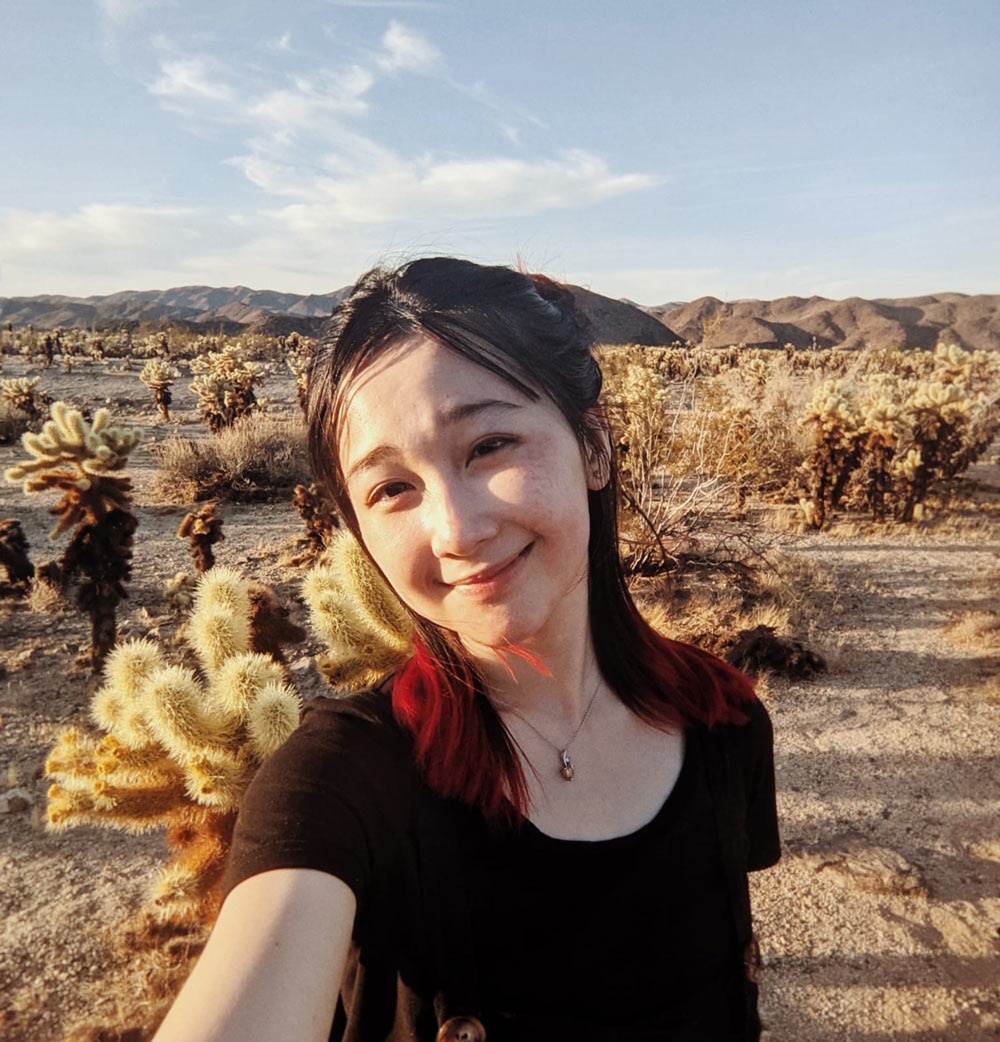 What was your first job in the industry, and how did you get it?

My first job was a previs artist internship with Halon Entertainment. I had my portfolio of character animation and VFX reels ready for the big interview. I had an art Instagram account running at the time — mostly doodles and illustrations I drew in Photoshop. Even though it had nothing to do with previs, I had it ready, hoping that my illustrations portray my composition skills. It was nerve-wracking; a few producers and supervisors were reviewing my work in the same room. And, I got the job!

I had the chance to work on Ad Astra (2019), designing shots alongside cinematographer Hoyte Van Hoytema and director James Gray. I was then hired to be an official previs artist in Halon in their next project, Ford v Ferrari (2019). Fun fact: I was invited by James Gray to be an extra as an officer woman in Ad Astra!

Can you explain what a previs animator does to those who are unfamiliar with the position?

A previs animator is essentially a shot designer. We help directors envision their movies. The script has not been fully developed in the previs stage most of the time. Directors use previs to explore story points and camera angles to tell better stories. We work in 3D software such as Autodesk Maya to animate cameras and characters with accurate measurements of the actual shooting location. They are usually playblasts from Maya as it enables artists to illustrate a story point quickly. However, some studios incorporate game engines such as Unreal Engine to further aid directors in seeing their movies. These powerful engines offer quick renderings of lights and simulations. You would be surprised how close a resemblance of a final previs cut to the actual film is! 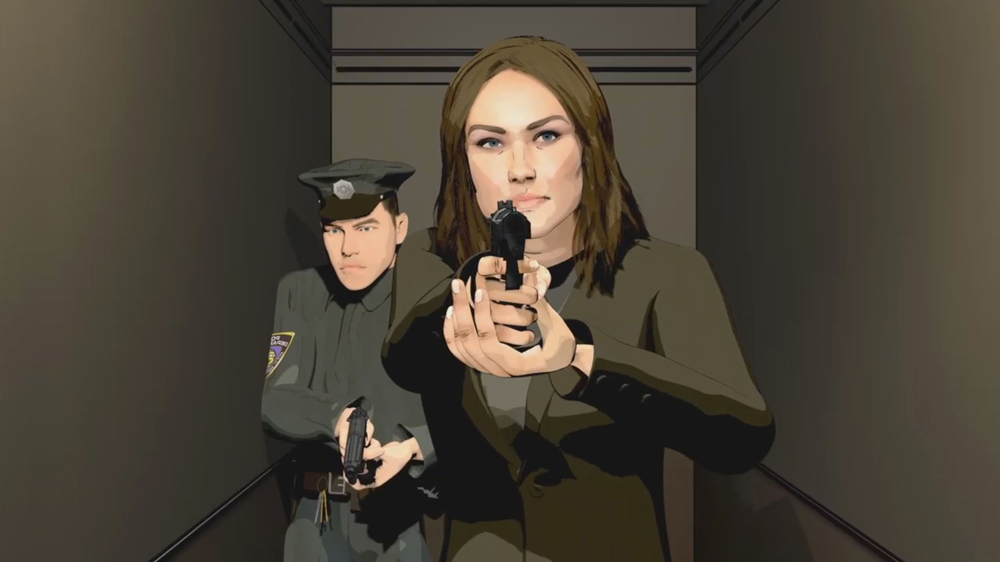 What did you study in college that helped you land the position?

I graduated from Loyola Marymount University as an Animation major. I had the chance to learn about 2D animation, 3D animation and game engines. They provided me with the essential skills as a previs artist — the composition skills of 2D storyboarding and the fundamental knowledge around Maya and Unreal Engine.

What is your favorite part of your profession?

Previsualizing is a very early stage in movie making. Decisions are being made every day —  the color of clothing, location of the shoot, etc. To ensure directors see their vision as clearly as possible, previs artists work closely with other film crews, cinematographers, set designers, propmasters, editors, visual effects supervisors, stunt coordinators, etc.! How cool is that! Previs artists get to see how certain decisions come to be and how the whole movie comes to life.

What is the biggest challenge about working as a previs animator?

Previs is all about change. The sequence could be set on a ship one day and on a plane the next. Previs animators have to adapt quickly, which took me a while to get used to. Other than that, as the script gets developed with the aid of previs, multiple versions of the same sequence might not see the light of day. However, it would have all been worth it to have your work reviewed by an actual director!

What is the best advice you can give an animation/VFX student who wants to land a job after school?

My best advice is to get out there and make friends! Other than getting portfolios and reels ready, making connections helps build your network. Having a solid and extensive network gives you insight into insider information on job openings as well as helping you meet experienced artists who can give you advice on things you can’t find in textbooks!

Can you tell us a little bit about your most recent jobs?

The most recent job I did that is safe to disclose is the upcoming The Tomorrow War [[out now on Prime Video]! I had worked on the project as a postvis animator, which is also a part of previsualization. Postvis happens after the movie is shot. It is about visualizing CG characters or background onto the actual footage before sending it off to have expensive, beautifully rendered CGI comped onto it. I was also previs-ing for Moonfall (2022), where we worked closer than usual with the visual effects supervisor as it is a very heavy CG movie. It was very informative and cool to learn how previs effects translate to the actual effects in the final film. 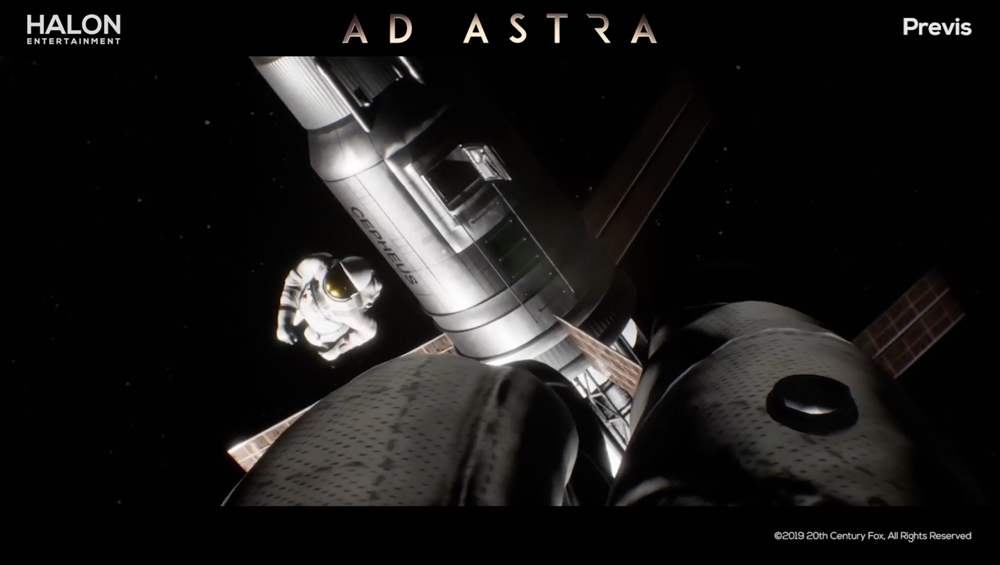