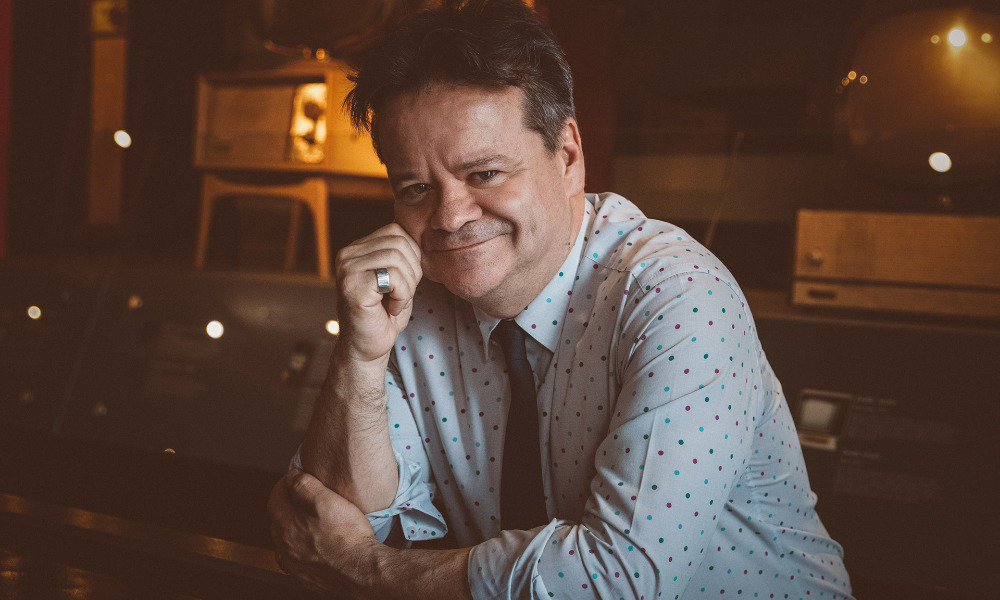 ***This interview originally appeared in the 35th Anniversary Issue of Animation Magazine (June-July ’22, No. 321)***

It’s always a pleasure to catch up with Marcel Jean, the well-respected artistic director of the Annecy Int’l Animation Film Festival. The Canadian producer, director and author, who has been leading the festival since 2013, gave us the scoop on this year’s highly anticipated event in a recent email interview:

Animation Magazine: So, how does it feel to be launching the 2022 edition of Annecy?

Marcel Jean: After an online edition in 2020 and a hybrid one in 2021, it feels great to be back for a real on-site edition of the festival. 2019 was an incredible year for Annecy, with a record of attendance and an historic selection, so we see 2022 as the continuity of 2019, after the pandemic parenthesis. We can already notice how the filmmakers, producers and studios are eager to be all together again.

What are some of your personal can’t-miss highlights this year?

It is always the toughest question to answer, because we believe so strongly in all the presentations, in all the films we select … Let’s say we are very excited to welcome Joe Dante in Annecy to talk about the new animated series Gremlins: Secrets of the Mogwai. And the Spider-Man: Across the Spider-Verse presentation will certainly be a do-not-miss. On a very personal basis, I am a huge fan of Robert Valley’s and Masaaki Yuasa’s work, so I am very excited by their presence in Annecy this year. We are very proud to present, as a European premiere, the director’s cut of Yonfan’s No. 7 Cherry Lane. The original version of the film was awarded in Venice in 2019 and we were supposed to screen the director’s cut in Annecy 2020. The screening was delayed, and Yonfan — who is a great artist with an incredibly sophisticated mind —will be a jury member in 2022.

Sorry, but we have to ask you this question every year! What is your take on the animated shorts selection in 2022?

They are longer than ever… No joke! It is becoming an issue because we’ve selected fewer short films than ever this year. If this trend continues in the future, it will change the way we build a short films competition. Apart from that, the questions of equity and diversity are part of the agenda. We were very happy to realize the proportion of short professional films directed or co-directed by women. It is basically 50%. In fact, we are already reaching the next step: More and more filmmakers (especially in the student films competition) are questioning the binary classification of the directors. We have to rethink the way we are dealing with those statistics. The film Meneath: The Hidden Island of Ethics, by Canadian Indigenous filmmaker Terril Calder, represents a crucial trend which consists of the reappropriation of their cultural elements by the First Nations. It is great to realize that these questions are emerging from different parts of the world, from people who were confronted by different types of oppression and colonization. 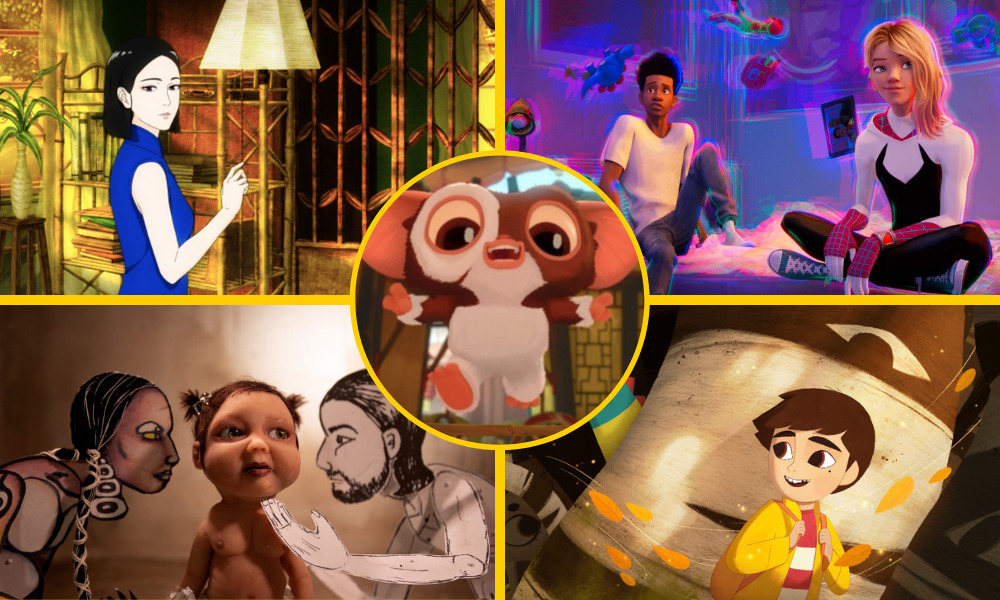 Clockwise: No. 7 Cherry Lane, Spider-Man: Across the Spider-Verse, My Father’s Dragon, Meneath: The Hidden Island of Ethics and Gremlins: Secrets of the Mogwai (center) are just a few of the high-profile projects to watch, preview and explore at Annecy 2022.

Your favorite part of the job?

The selection. The selection of films, for sure, and the selection of projects that are in production. It is always exciting to visit the studios and have a look at the first shots, always a privilege to see the sets of stop-motion films. I still remember my first visit to Starburns Industries, on the set of Anomalisa; it was a magical tour! I also remember a visit to Disney Animation Studios in January 2013, in Eric Goldberg’s office, when he showed me some shots of Get A Horse!, the new Mickey Mouse short. The project was still confidential at the time. Again, it was incredible. This year, our visit to Miyu’s office in Paris to meet Sébastien Laudenbach and Chiara Malta, who were working on Chicken for Linda!, was an unforgettable moment.

The most stressful and challenging aspect?

Filling the slots in the schedule … This is certainly the hardest task. Because you have to reach a kind of balance. You have to find the better place, the better venue for every presentation. And sometimes the artists or the studios are not completely realistic in the way they see their presentation or their film. As an example, if your film is mainly targeting kids, it’s not the best choice to program it at 8:30 p.m., even if in theory it is the most prestigious slot. Some films are more delicate and will benefit from a screening in a smaller theater, in a most intimate venue… Every year, it takes hours of discussion to convince the rights holders that we know what we are doing and that we are working in their own interest.

The priority is catching some of the short film competition programs. It is the royalty of animation. Otherwise, give priority to films that will not have an immediate distribution after the festival … Some films will never reach the regular distribution circuit, some others will but it will take years, so give them priority. And try to catch at least one exclusive presentation a day: a work in progress session, a masterclass, a making of… Don’t forget you will have other opportunities to watch a specific film, but you may never be able to ‘catch up’ on an encounter with an artist.

What’s your overall take on the state of animation worldwide?

I’m optimistic. The development of animation in emerging countries is very exciting. There is an Algerian feature film in selection this year; it would have been impossible 10 years ago. And at this moment we are forced to admit the very positive impact of streaming platforms on the general level of production. Their contribution has boosted the quality and the variety of series, to give a single example. Technological developments are giving more freedom and more means to real independents. The spectacular reception of Flee, which received three Academy Awards nominations, is another very positive sign: People are slowly realizing the full scope of adult animation.

Finally, what are your post-festival plans to relax and unwind?

I’m trying something new this year: I will be on vacation for three weeks immediately after the festival. I am doing that for the first time. Usually, I return to work at the Cinémathèque in Montreal, in Canada (where I am the executive director) for a few weeks before going on vacation. The festival is such an intense moment for me that it is almost unreal. At the end, I’m so exhausted that I am kind of numb. To continue to work in a normal rhythm just after it gives me the feeling of doing things in slow motion. So, this year I will try to see what it is like to be on vacation in slow motion!