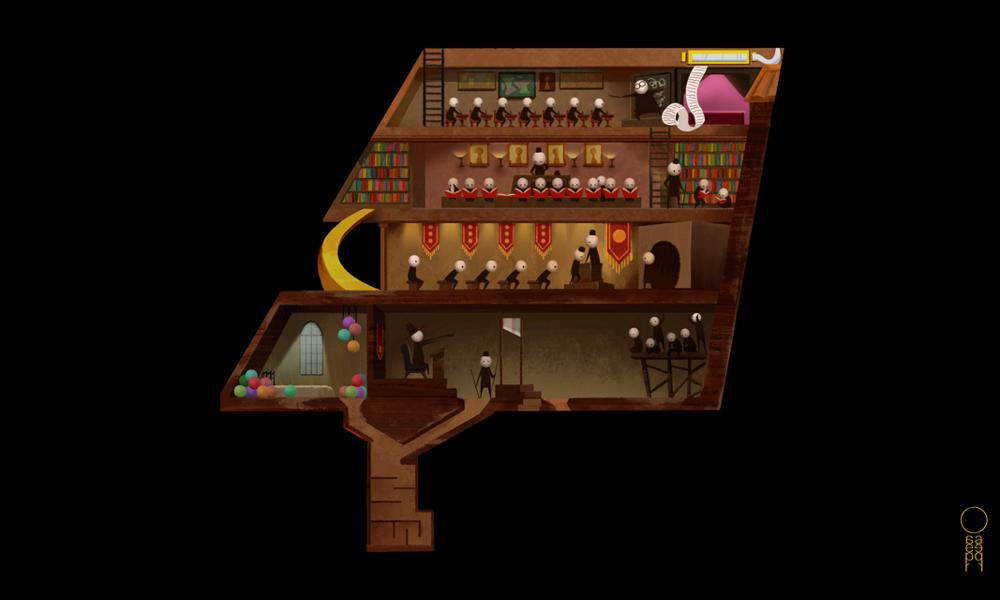 California-based Korean filmmaker and painter Erick Oh is best known in the world of animation for his award-winning shorts (Heart, Communicate, How to Eat Your Apple, The Dam Keeper, Gunther) and his work on Pixar movies such as Finding Dory, Inside Out, Monsters University and Brave and the Tonko House series Pig: The Dam Keeper Poems. He is getting ready to make a huge splash this week as he reveals his latest animated short: a massive, ambitious project titled Opera.

Opera will also be appearing in several animation festivals this fall and will be the center of a public installation exhibition in Seoul, Korea in early 2021. This September, Austria’s Ars Electronica will also showcase an 8K premiere of the exhibition version of the project.

Erick was kind enough to answer a few questions about his stunning, allegorical and overall breath-taking achievement in an Animation Magazine exclusive interview. 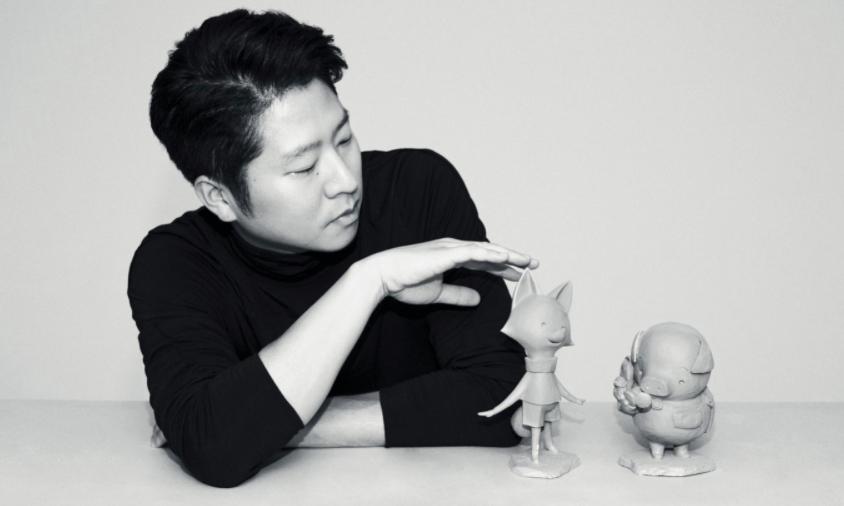 Animag: So, a big congrats on the amazing short. It’s quite an achievement. Can you tell us a little bit about your inspiration for Opera?

Erick Oh: I first came up with this core idea and message in the year of 2017, which was filled with so many iconic political moments in our recent human history around the world. In January 2017, Donald Trump became the president of the U.S. and a few months later in March, the president Park Geun-hye in Korea was impeached. It was, indeed, the year of chaos, and I had to tell a story that documents this part of humanity which actually has been repeating in human history numerous times, in different forms and cultures. This piece fearlessly touches upon diverse issues like racism, terrorism, religion, natural disasters, war, education, economy and more in different parts and classes in our society. And after all, everything continues looping eternally

When did you start working on it and how long did it take to finish?

This was an independent project. Most of the artists who were part of the journey volunteered with a pure passion and faith in the project’s vision. They all thought this is a timeless story that must be told, especially in this chaotic era of our modern life. Since they were only able to work on the projects on the weekends, the whole production period got extended to almost four years. That caused numerous challenges that held the project back. However, thanks to many friends and artists’ help and support, Opera is completed and about to meet the audience out there. 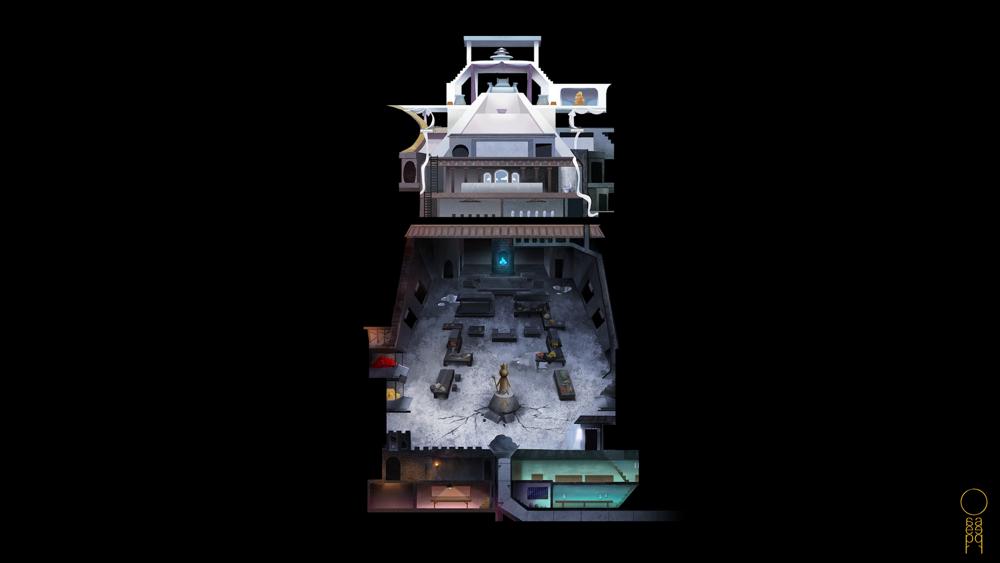 How many people worked on the project and what animation tools did you use to produce the stunning visuals?

We had a team of 32 artists in total — all talented artists and friends who are playing significant roles in the industry. We used TVPaint Animation Pro to animate, Photoshop to design and paint and After Effects for the final composition.

What was the ballpark cost of production?

It’s hard to tell. As mentioned above, this was a passion project by a group of artists who shared the same vision.

What sort of reaction have you received to the film?

This week is the first week we get to screen Opera to the public. We are having the first premiere in the Hiroshima Animation Festival and more screenings like Zagreb and Ottawa are coming up after. So, we haven’t heard anything from the general audience just yet. But I definitely have gotten great feedback and reaction from a small group of close artist friends. One thing everyone said in common is that they’ve never seen anything like this anywhere!

This short is quite different from your previous work, both in terms of visuals and allegorical message. Can you talk about how you came up with the ambitious theme and figured out how to realize your ideas in such a complex canvas?

Although the approach seems different from my previous projects, I’m using one of my iconic black and white characters which were introduced in some of my old films like How to Eat Your Apple (2012), ‘O’ (2015) or animation poetry series on Instagram. Which means, this still lives in the same world and deals with some metaphors and symbols I enjoy using, such as an apple, fish, clock, key, tree and so on. With those, I wanted to expand and deepen the experience by creating a world that reflects different parts and stories of our life. This idea naturally led me to design a structure that captures every detail of our everyday life in different classes. In those structures and numerous different locations and levels, people live and survive, interacting with each other. 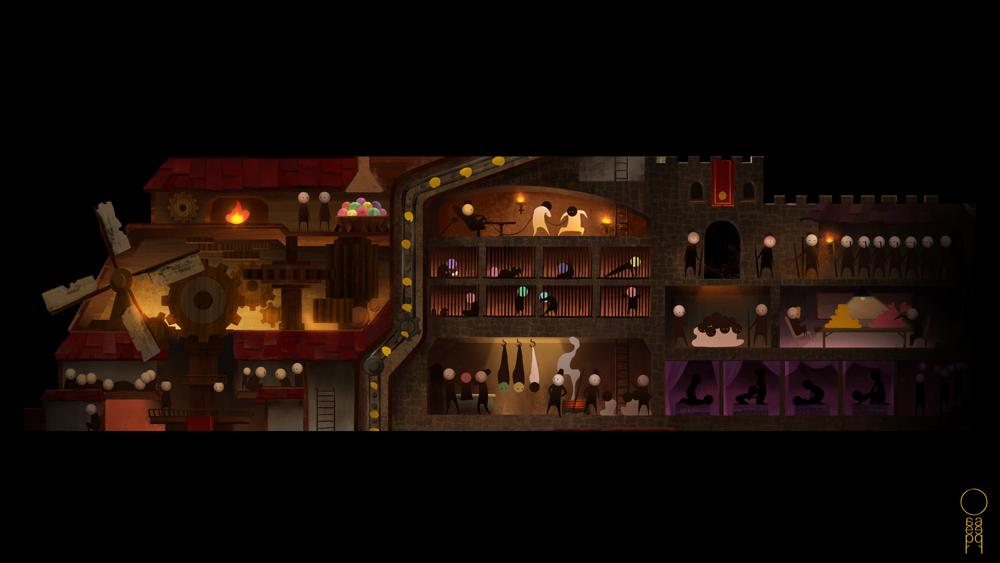 Can you talk about your animation heroes and influences?

Hayao Miyazaki’s animated movies are still my all-time favorites since I was very young. Then I fell in love with Masaaki Yuasa’s unique, quirky sensibility, which definitely became a huge influence in my career. Also, I became a huge fan of Michael Dudok de Wit — again, a huge influence in my art and life. And at last, I should mention some of the early Pixar movies like Toy Story, Ratatouille, WALL-E and more.

When did you realize you wanted to work in animation?

My childhood was filled with Disney and Ghibli animations. I’ve been always dreaming about making animation since then. Even when I went to a fine art program in my college where I spent most of my time on painting, I somehow always knew that I’ll become a filmmaker one day. Then I made my first independent animated short all by myself in my room as my graduation project, and that whole experience certainly encouraged me to pursue animation.

How is your studio dealing with all the challenges of creating animation in 2020?

Just like everyone, we all had a hard time adopting this new environment of animating and filmmaking. But soon, I realized that I have to embrace the fact that this pandemic only fast forwarded things that probably were going to happen anyway. As a result, we are all working remotely. But this freed us from the restrictions due to locations. Now we can work with the best artists who live anywhere in the globe. Of course, we miss the days when we used to sit down and work together. I’m sure that those days will come back to us but till then we are doing our best to stay safe, healthy and feeling grateful that we can still tell our stories.

What’s the best advice you can offer for up and coming animation artists?

Animation is a medium after all. Which means, after all, what really matters is what you want to say through your animation. In other words, your own personal voice and vision is one of the most important qualities. It will define who you are as an artist and help you find your way to be successful with your goal eventually. 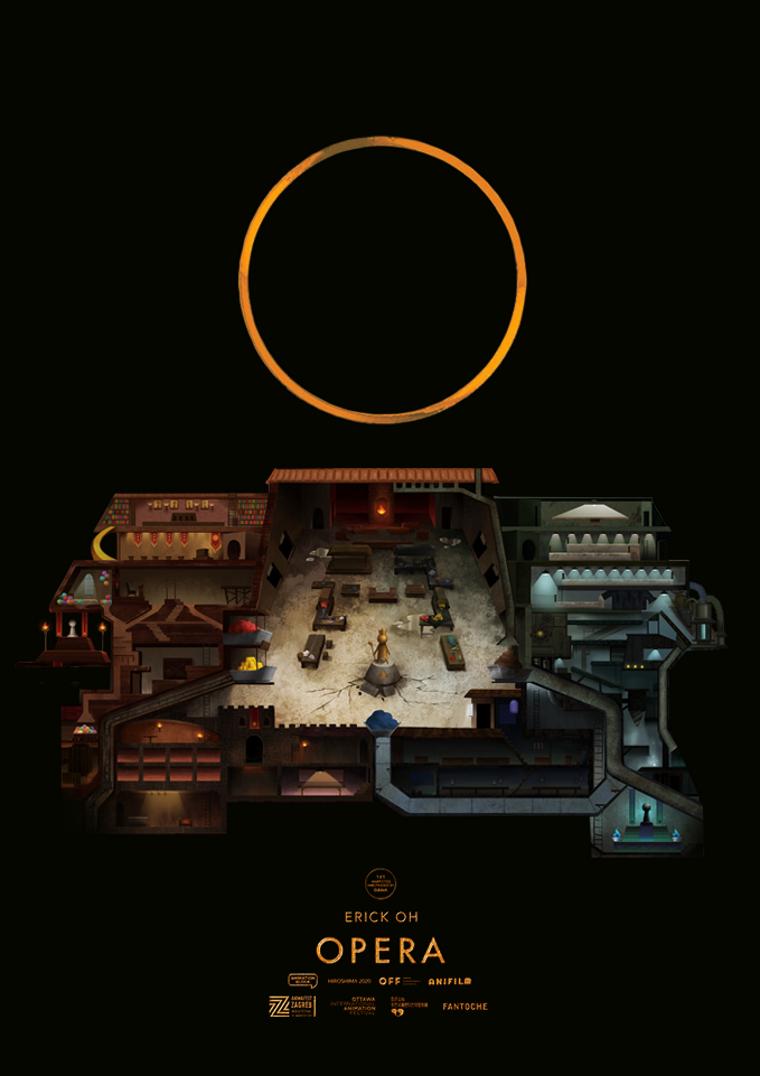