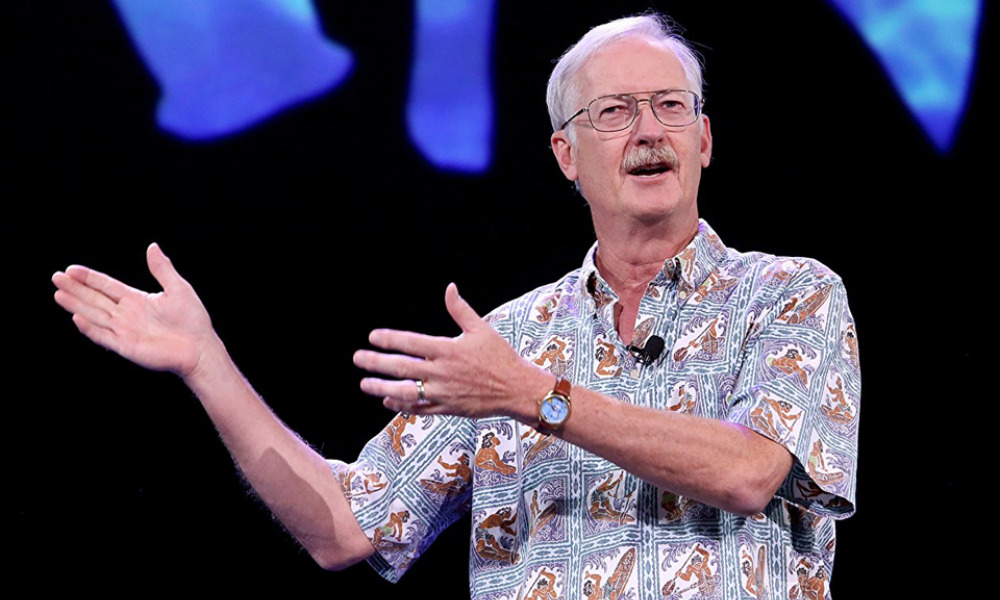 We all know acclaimed director John Musker as the man who helmed Disney classics such as The Little Mermaid, Aladdin, Hercules, Treasure Planet and The Princess and the Frog, along with his equally gifted friend Ron Clements. We recently got word that the Oscar-nominated artist will be teaching a retrospective-style course and mentoring students at Southern California’s Dodge College of Film and Media Arts at Chapman University. We thought it would be the perfect opportunity to catch up with the talented maestro and find out more about this class, and he graciously answered a few of our questions:

John Musker and some of the beloved characters he brought to life. L-R Hercules; Tiana (The Princess and the Frog); Moana; Abu, Aladdin & Genie (Aladdin) and Ariel (The Little Mermaid).

Animation Magazine: First of all, congrats on your new class at Chapman University. We know the students must be very excited to attend your course! Can you tell us a bit more about it?

John Musker: My teaching at Chapman consists of two different weekly sessions. One is a mentoring session where I meet individually with the filmmaker/animators who are putting together short animated thesis films. The films are planned and developed in their junior year, and in their senior year the shorts are produced. Half of the dozen or so projects that I am mentoring are juniors just pulling their films together, the other half are in the thick of animating them and in many cases, putting them in color, working with composers, etc. Some of the films are being done by individuals, others are being developed by a pair of filmmakers.

My other weekly two-and-half-hour session is a larger lecture class with about 45 students.  It is about a 15 week review of topics like ‘story’, ‘animation’, ‘direction’, etc., as well as a review of some lessons I’ve taken away from my experience of writing and directing animated features (and collaborating with my “other half,” Ron Clements.) 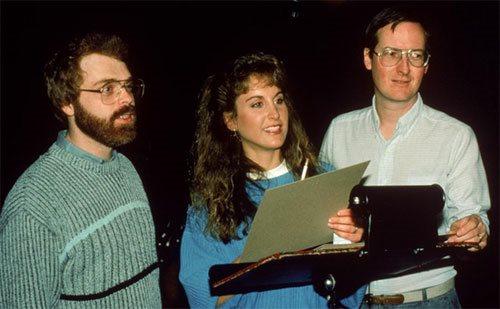 How do you think this retrospective style course would be helpful to animation students?

While I was at Northwestern University in my student days, we had Chuck Jones visit and show a retrospective of his classic films. I also attended the Chicago International Film Festival in the ’70s where I saw a vast retrospective of films from the Zagreb studio. And another year, the Festival featured a large retrospective of the work of Richard Williams. I found all these sessions really informative, both the films themselves and the great directors explaining their craft.  They opened my eyes to techniques and ways of telling stories that were genuinely revelatory.  I hope students can pull some similar lessons from my experiences, as I discuss the thinking that went into the myriad choices that I made while trying to communicate my ideas and tell a story on film. And to see that the path to a well told story on film can at times be a daunting zig zag of a path whose end is not always clear.

But, I must say, I am glad that I get to mentor students on their projects and not simply lecture. I want to help them put their ideas over as clearly, entertainingly, and emotionally as possible. I like the students I have met at Chapman.

What is the best advice you usually give animation students?

I am a big advocate of hard work. And challenging yourself to be your own toughest critic. You improve by showing your work, seeing where your ideas may not be working as you intend, and then really digging in and reworking them so they communicate powerfully.  And I still advocate learning to draw, even if you are animating on or directing a CG film, or one with cut outs, or stop motion. Drawing is a language you can use in all sorts of ways to share your ideas with the people who will help you make your film, as well as the audience itself who will hopefully someday view it.

What is your take on the brave new world of animation in 2022?

I like the idea that the streaming services all want animation as part of their “footprint.” More buyers for your ideas mean more opportunities for artists. I remember a film executive said to me years ago, with an eye on the bottom line, “I believe in monopolies!” I think it’s better for artists to have options.

It does boggle my mind that so many features during COVID were done with everyone working from their homes. I liked the social and collaborative aspect of working with peers in a studio, but I am impressed that the films this year didn’t seem to suffer due to the fact they were made with the aid of Zoom, etc. I still am more up on features than I am on TV, but I know in both areas there was quality work being done at a variety of places and with a variety of storylines. I think that’s exciting. 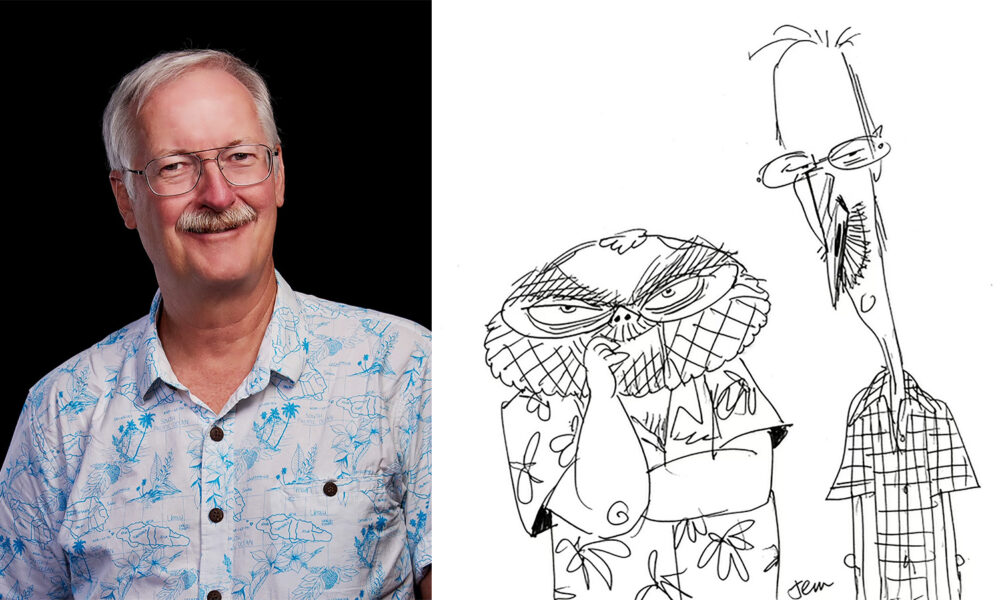 What are the most important skills an animation student can learn in school?

Don’t be defensive and learn how to take constructive criticism. Learn to not accept the first idea that comes to you, but work at making it stronger, better. Learn to play well with others. And as I said, pleeease, learn to draw better.

What can you tell us about your upcoming Metal Men adaptation?

Ron Clements and I both grew up reading the comic book during its first appearance in the 1960s. We liked the mix of science and animation-friendly character comedy, and the personality-driven comic relationships in the books. We think it could be a really fun movie and introduce a wider audience to these characters. 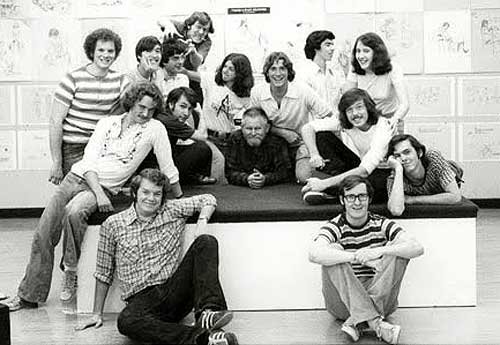 What is the most cherished memory you have from your days as a student?

I think it was the camaraderie we had as a group. We loved animation and we were hungry to learn about it and how to do it. And we learned from each other almost as much as we did from our instructors. And I made friends at CalArts who are my friends still to this day, 47 ( yikes!) years later. Back during our student days, a little group of Darrell Van Citters, Harry Sabin and I used to trek down to animation legend Mark Kausler’s small animation-packed home near Van De Kamp’s Bakery,  where he would show 16mm prints of lots of fun Hollywood shorts from the ’30s and ’40s. Mark had the unique ability to genuinely laugh at gags he had seen many times, but they still made him cackle. And that was infectious.

Learn more about the programs available through Dodge College at Chapman University at chapman.edu/dodge.

‘Green’: Behind the Lush Photoreal Artistry of VES Student Award Winner
Superprod, Vivement Lundi Dig into ‘Me and My Compost’ with France TV