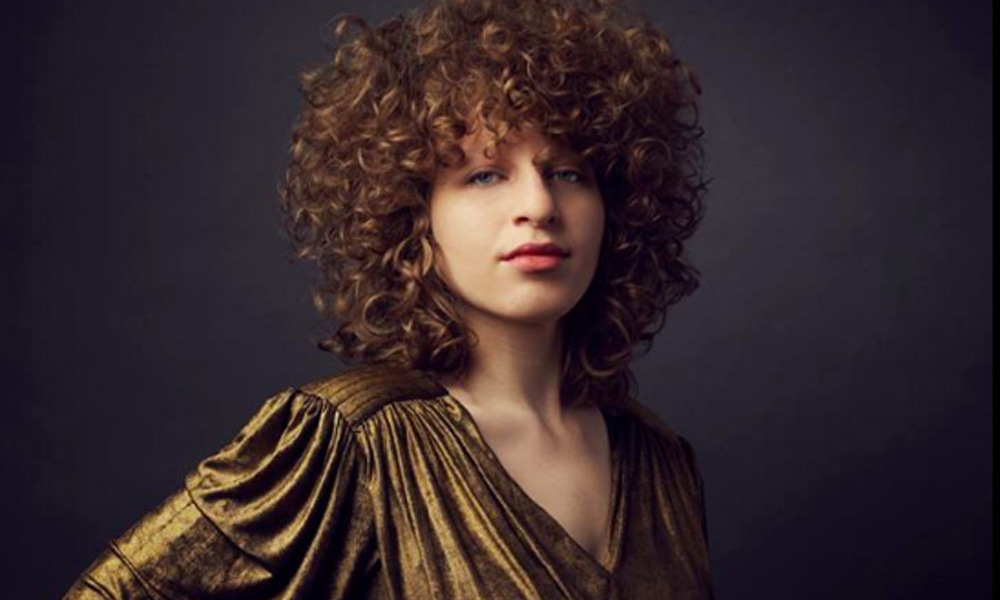 Animation director Leah Shore recently wrote to let us know about her great new Adult Swim bumper, titled House of [AS]. which she made in collaboration with Johnny Woods and Anca Vlasan. She was kind enough to answer a few of our questions about this short homage to LGBTQ ball culture, and her interesting animation career.

House of [AS] from Leah Shore on Vimeo.

Animag: Can you tell us a little bit about how this short came to be?

Leah Shore: Adult Swim’s bumper producer, Anca Vlasan, contacted me to pitch a few ideas for a few bumpers and I immediately pitched this idea, which is something I’ve been wanting to make for a while. It was first pitched as a live-action piece, but they wanted an animated piece, which is also great! I was also thrilled the concept was approved. The project started around this past June, and I produced it in my spare time while working on a few other freelance gigs. It took around four months to make because it was just myself and my talented friend, Johnny Woods.

Can you tell us about your animation process? What was your budget?

I edited together a compilation of Ball performances that I scoured the internet over and strung out a sequence into something that made sense to me. I then semi rotoscoped over it while altering the performers entire looks, clothing, hair, faces, bodies, etc., so it would be my own illustration in the end. I hired Johnny Woods — who’s, again, a talented 3D artist — to produce 3D rooms for the performers. I wanted to convey Ball in a fun, creative way in 30 seconds because that’s the allotted amount of time I had. My budget was $2,500.

What were some of your visual influences?

I was influenced by the infamous Keith Haring, fingers snapping, fans and judges who judge the crap at Ball performances. I wanted fun, bright, neon/pastel colors and I thought it would be wonderful to have the performers to match the backgrounds colorwise. They’re a hodgepodge of rainbows. It’s in the end celebratory and wonderful. I wanted the viewer to feel excitement, happiness and perhaps look up what Ballroom was if they didn’t know what it was before.

Why do you think it’s important to have queer representation in animation?

I’m currently finishing up my first music video, which is a song by a Dutch metal band. It is AMAZE-ing. I am very excited about that. Besides that, I’m writing a few shows and other fun things. I’m trying very hard to make content I care about these days and am very careful with what I produce.

Can you tell us about your background a little bit?

I studied film, animation and video at the Rhode Island School of Design. I thought I was going to major in industrial design, but after taking a few of the classes there and constantly making funny products with hilarious backgrounds, I figured out that film was my subject. Story is my favorite thing to pursue, and animation is fabulous because I can combine any medium and make a unique product. I love sculpture, painting, fabricating, audio, music, writing — and you can combine all of it in film.

Any advice to LGBTQ animation hopefuls and professionals?

Keep making things, always be you and make your own content with any subject.

You can learn more about Leah and some of her other awesome projects at vimeo.com/leahshore. 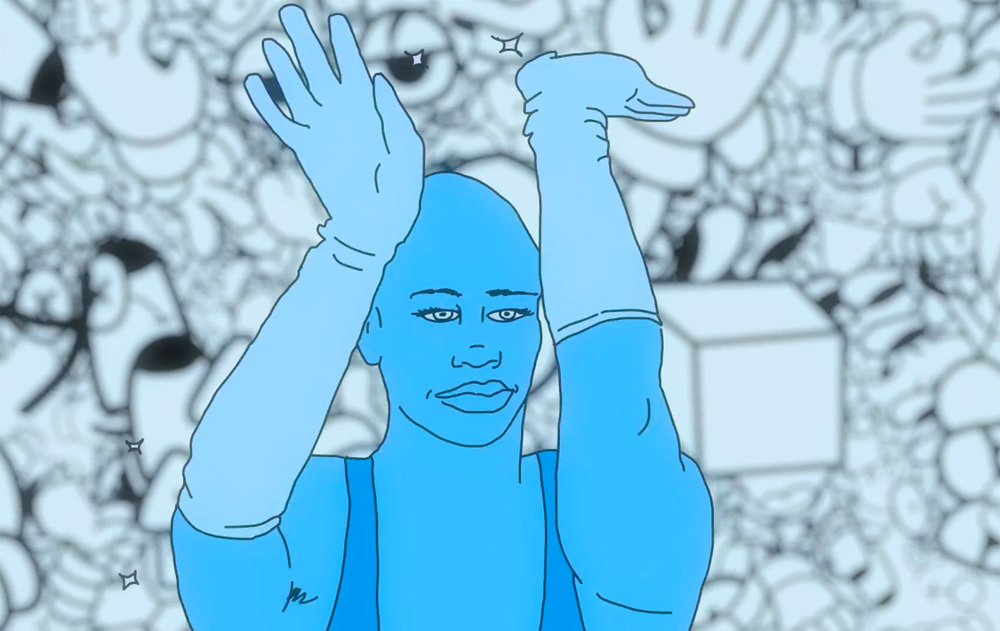 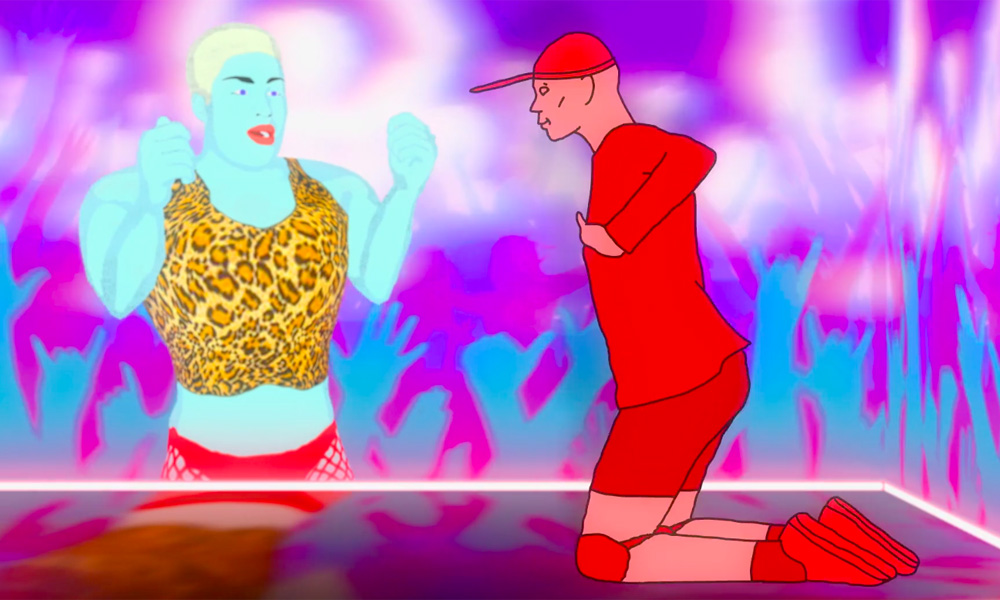 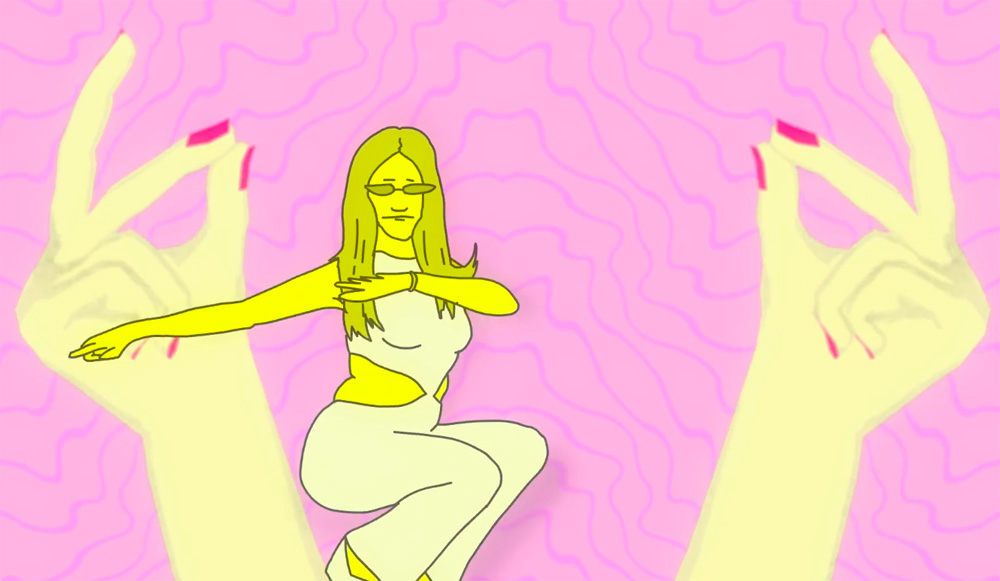 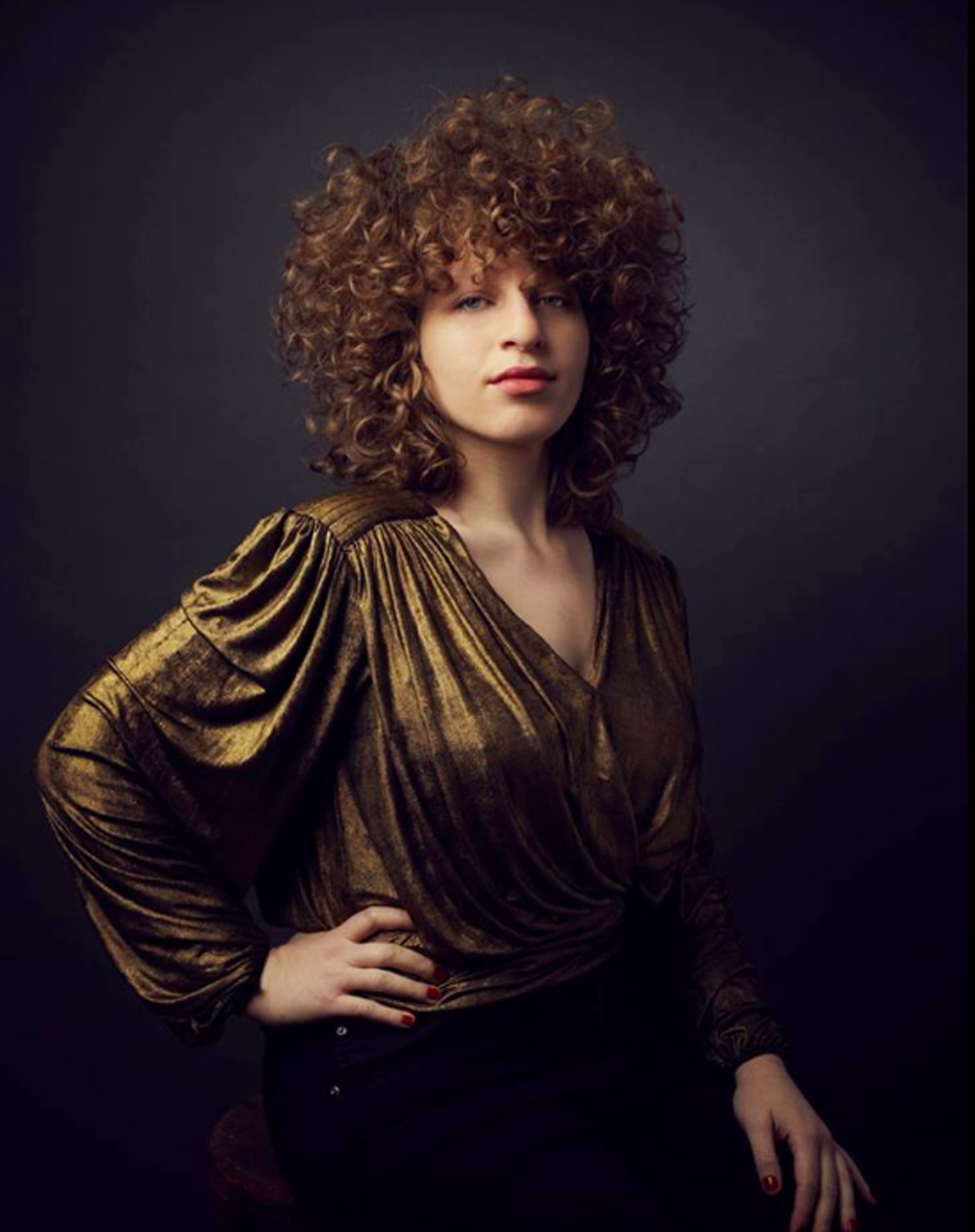