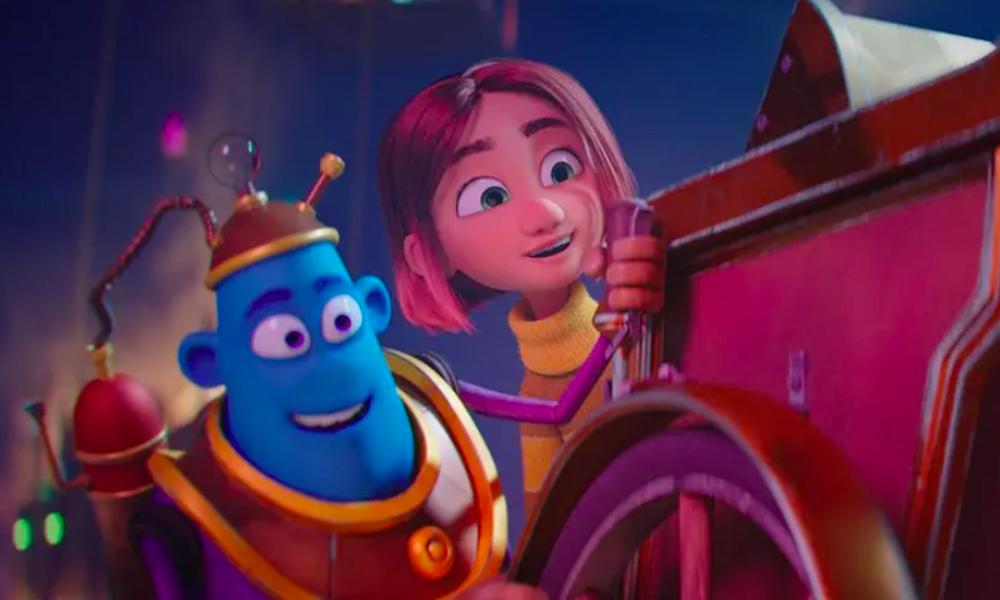 Danish animation veteran Kim Hagen Jensen began his career in the field working as an animator on features such as Thumbelina, All Dogs Go to Heaven, FernGully: The Last Rainforest and A Troll in Central Park. He has also worked as a storyboard artist on European movies such as Asterix and the Vikings, Harvie and the Magic Museum, The Giant Pear and Ella Bella Bingo. This year, Dreambuilders, an ambitious CG-animated feature he directed, has been released in theaters around the world. We had a chance to chat with him about this movie, which centers on a young girl who has the power to control other people’s dreams. Here is what he told us: 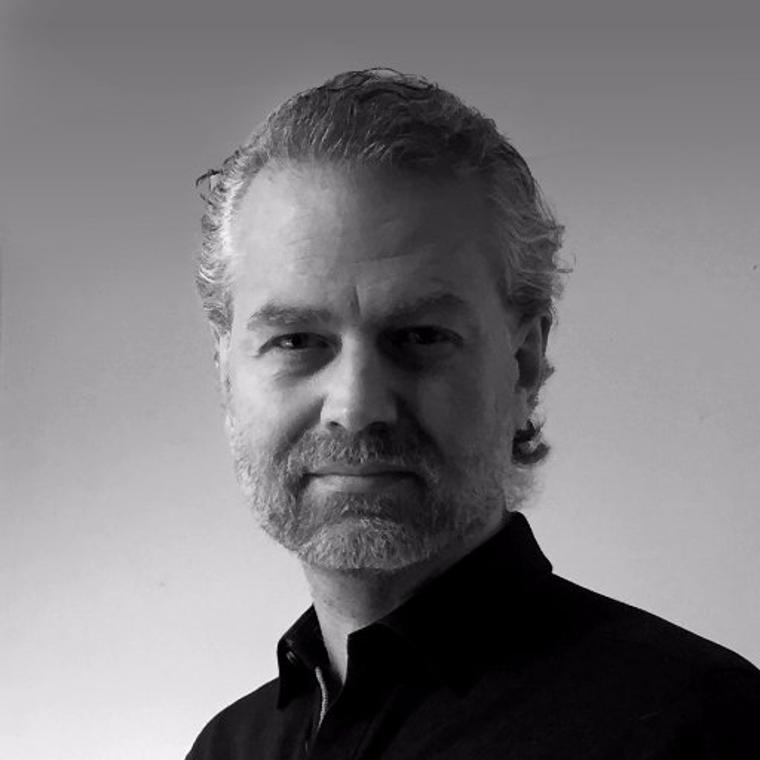 Animag: Congrats on the success of your latest feature. Can you tell us a little bit about how you got involved with this project:

Kim Hagen Jensen: Well, I had a dream one night in which I actually met the workers creating my dreams. This inspired me to develop an animated film about a girl who changes other people’s dreams. Sometime later, I worked together with producer Nynne Selin Eidnes on another film and I pitched her the idea. She was hooked and so we started working on the film which became DreamBuilders.

What attracted you to this project?

I’ve worked as an animator and storyboard artist for many years and directed a few animated shorts, but my ambition has always been to develop and direct my own feature film. I found the idea of influencing other people through dreams fascinating. The emotionality between the characters and the visual possibilities made this story perfect for animation. 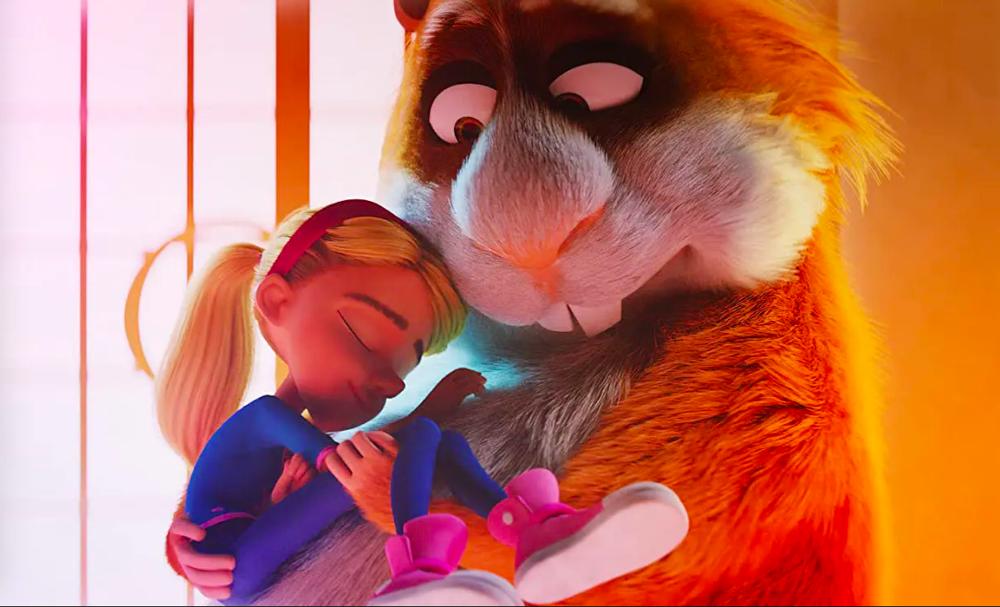 Where was the bulk of the CG animation done and how many people worked on it?

All of the CG animation was done in Denmark at the animation studio Hydralab run by Sunit Parekh and co-director Tonni Zinck. When the production peaked we were approximately 25 people animating the film.

Which animation tools were used to produce the animation?

We used Storyboard Pro for storyboards, ZBrush for the models, Maya for the animation and Nuke for compositing and visual effects. I wanted light to play an important part of the visual storytelling. Working with Hydralab, I found an approach to lighting closer to the setup used in live-action films. To further the cinematic experience, we opted for virtual anamorphic lenses and a widescreen format. All this gave us the tools to “paint” with light, conveying the mood and the emotions needed to create a more immersive cinematic experience. We also used Redshift for rendering, which gave us the opportunity to set up lighting almost real time. I have a background in hand-drawn classical animation and I felt that a more painted style would convey the feeling and warmth needed for this film. So, for this production we used painted textures rather than the usual photo referenced textures and bump maps normally used in CG productions.

How long did it take to complete the movie?

It took around five years of story development and financing, but the actual production time from greenlight to the premiere of the film was two years.

Why do you think this movie stands out in the big crowded field of animated movies for the family?

The theme about building and changing dreams is somewhat unique, but the unusual and entertaining way the movie deals with the father-daughter relationship and the difficulties of being a modern family is what really makes it stand out. The high production quality we were able to create on a somewhat limited budget has also gained a lot of attention. 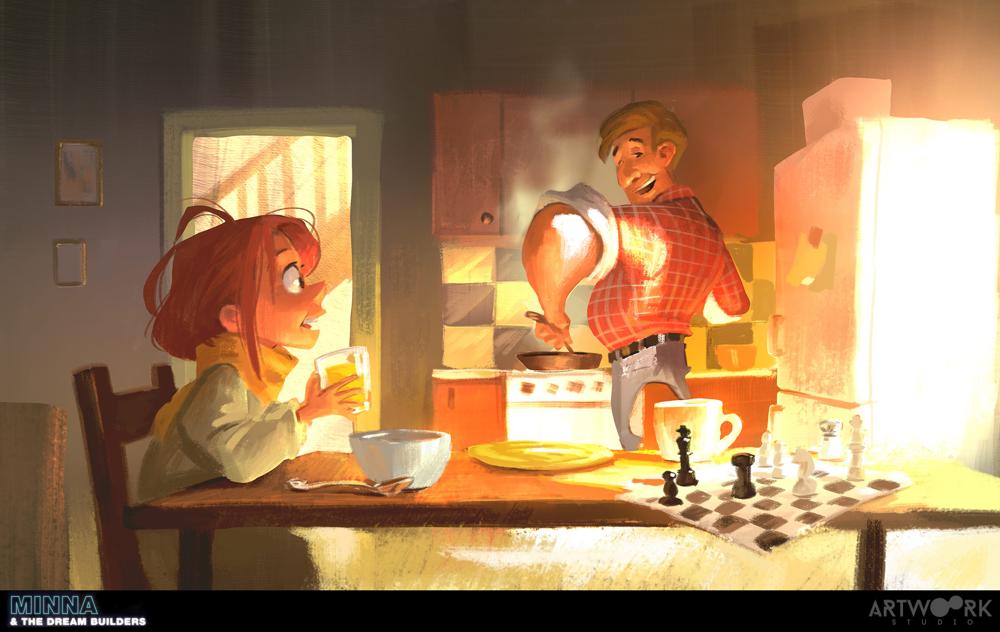 What is your take on the overall animation landscape today?

As the technology becomes more versatile and intuitive, I can play more with camera lightning and the overall visual storytelling. I am able to watch the different iterations of a character in real time, which means that there is a shorter path from my creative vision to the final frames. I think and hope that the next big evolutionary step will be animated stories for adults that are less family orientated and more experimental while maintaining a high production quality.

You have worked on many of the classic 2D animated indie features of the ’80s and ’90s and then made a smooth transition to CG animated features in Europe. Do you miss anything about the way animated features were made in those earlier years?

When I am a bit nostalgic, I really miss working in rooms with pencil drawings on real paper all around me. I miss the sound of animators flipping paper with sketches all around them. I miss being around artists producing long, detailed layouts on paper and creating watercolor backgrounds. All of them are surrounded by brushes, paints, pencils and libraries of reference books. 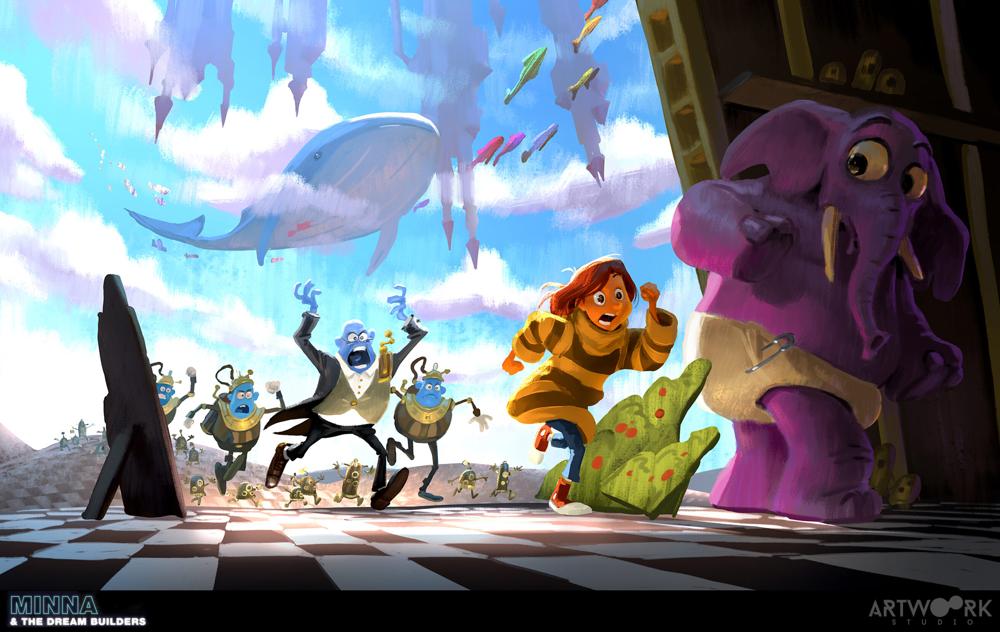 What has been the secret to your success and longevity in the business?

I am not sure there is a secret. I have a very strong passion for filmmaking, drawing, design, animation, storytelling and world-building, so this business has always been my playground.

Any tips for up and coming animation professionals?

Don’t let cool projects gather dust too long. Get out there and pitch them. See if they sink or swim. Either way, you will learn something for you next project.