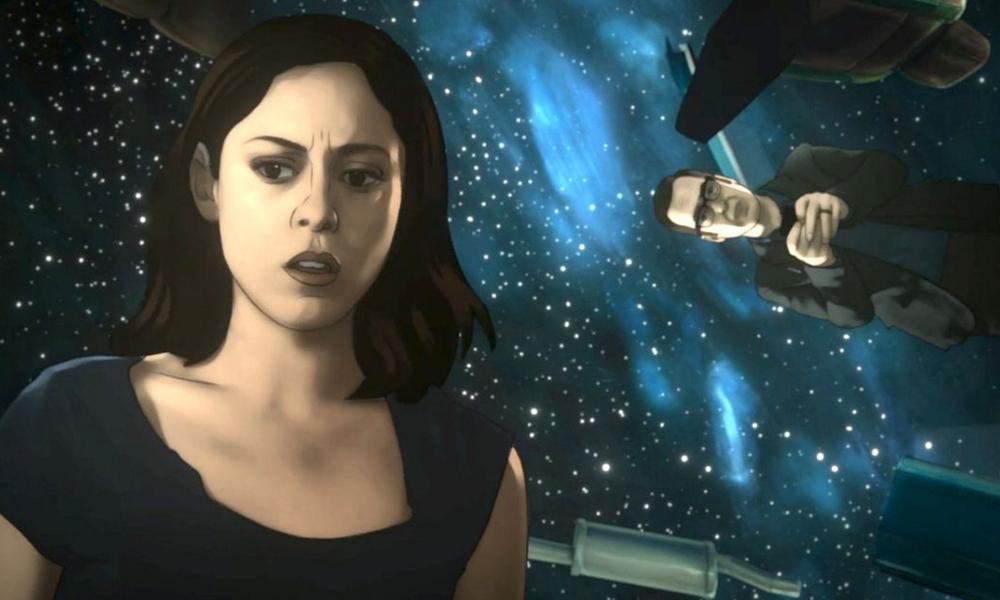 For many years, Dutch animator and rotoscope expert Hisko Hulsing has been a familiar figure in the festival circuit around the world. Best known for his award-winning shorts Junkyard, Seventeen and HBO’s documentary Kurt Cobain: Montage of Heck, Hulsing has been directing Amazon’s innovative show Undone for the past two years. He oversees the innovative production design and directs a team of animators at Amsterdam’s Submarine studio and works closely with Austin-based studio Minnow Mountain to produce the animation. He was kind enough to take a break from a long day to chat about his work on the series: 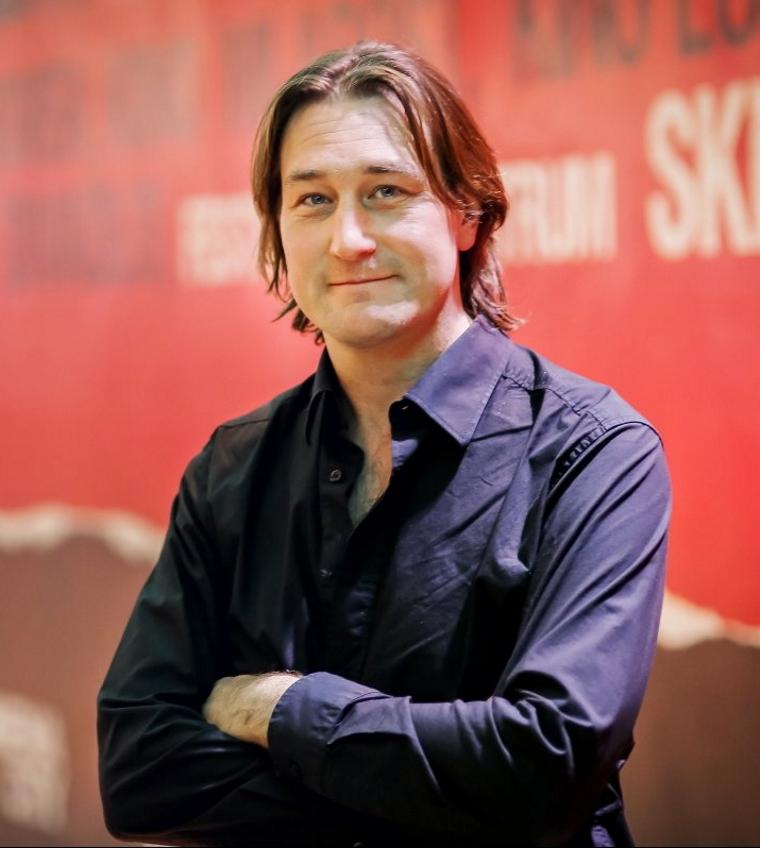 Congrats on the worldwide success of the first season of Undone. How are things going with the second season?

Well, I just finished directing an episode from my home studio in Amsterdam. It’s about four a.m. here. But things are going well, thanks to Zoom technology! Mostly everyone works from home these days.

Can you tell us a bit about your experience directing the first season of the show?

For the first season, I would fly to L.A. to direct the actors on the set in West Hollywood. We would be on the set for 13 hours or so each day. Then I’d have to review everything with the team in Texas and Amsterdam. We had about 150 people working on it overall. We used Shotgun to share everything and review and share all the material. Of course, problems can come about. But limitations can push our creativity in a way.

How did you initially get involved with the series?

The producers from Tornante reached out to me because of my background in hybrid and rotoscope animation. At the time, I was on the verge of quitting animation for good. I was so fed up with the extremely hard work and I was thinking about becoming a portrait painter. But then I read the script on a plane, and I was laughing and crying. The show was everything that I wanted to do in a way. This level of writing was so layered and intelligent. Then I met the show co-creators Raphael Bob Waksberg (BoJack Horseman) and Kate Purdy and we were completely on the same page. Then, after the show was sold to Amazon, I knew that I couldn’t leave Amsterdam. But they said, “We can build something around you.” They came to Amsterdam and we connected them with the pipeline at Submarine. 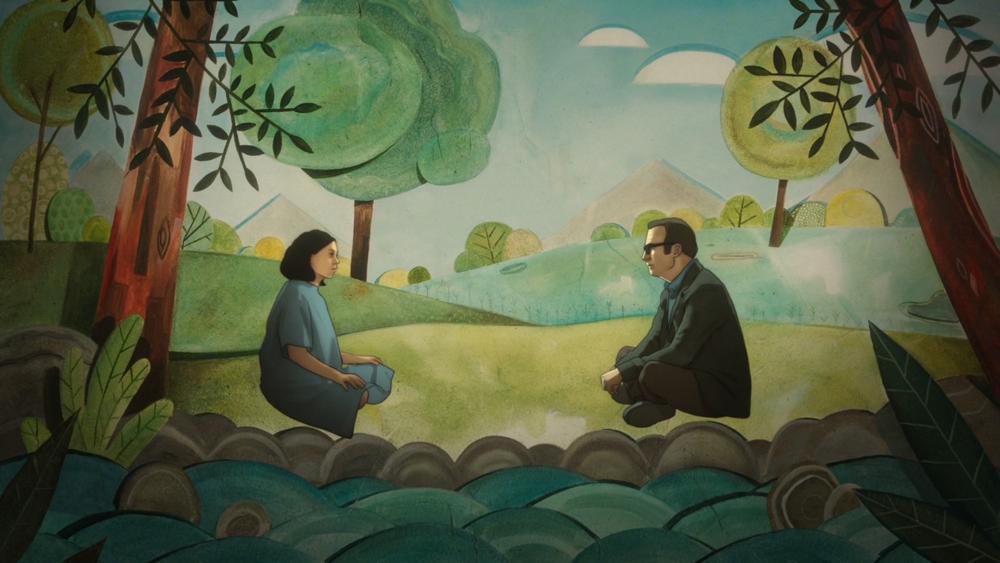 Tell us a bit about the team in Austin.

Well, the studio in Austin is Minnow Mountain and the show producer, Tommy Palotta, who produced A Scanner Darkly and Waking Life, agreed that it was necessary to do the show via rotoscope technology. At Submarine, we did all the storyboards, ink and paint, designs and compositing, 3D, etc. and the linework rotoscopy was done in Texas [led by co-producer Craig Staggs]. The recordings were done in Los Angeles at ShadowMachine.

What were some of season one’s biggest challenges?

The biggest challenge was to hire nine painters, which I recruited from all over Europe. They had to emulate my style, so it took some training and developing. But this was so much smoother than my previous project, which was the Kurt Cobain documentary from about five years ago. I was so arrogant that I thought I could produce all the animation. It became such a nightmare. I was doing all the painting and the storyboards and trying to organize everything. Undone was so well organized. The only tough part was the communication. Conference calls can become stressful, and of course, you are working hard for 14, 15 hours a day. It’s not stressful, it’s just hard.

Now that the show has been one of Amazon’s most acclaimed projects, what are you proudest of?

I am really pleased that we managed to pull it up: We were able to deliver three hours of good animation. As a director, I always find things that I’m not completely satisfied with, because I’m a perfectionist. The audience may not even notice those things. What I’m most happy about is that we were able to finish all the episodes and all the ingredients were great: The writing, the actors, the artwork was terrific. I really thought we couldn’t miss. On top of it all, it really moved me. I cried when I watched the second episode, and I thought, well, I cried, so others will probably cry, too.

Can you talk about the animation tools that were used?

Well, we used Shotgun to manage the production. We used TVPaint to do the 2D animation.  For the 3D animation, we used projection mapping over oil paintings done on canvas. We photographed those paintings and then used the Dutch open-source program Blender. We also used Nuke for compositing and Premiere for editing.

Can you tell us anything about the second season?

Yes, we’re very busy working on it and we had to push through during the summer, despite the challenges of the pandemic era. There were so many issues we just had to laugh about it now, but we are succeeding despite them all. Right now, I’m in Amsterdam and directing the live shoots which are done in L.A. via zoom. 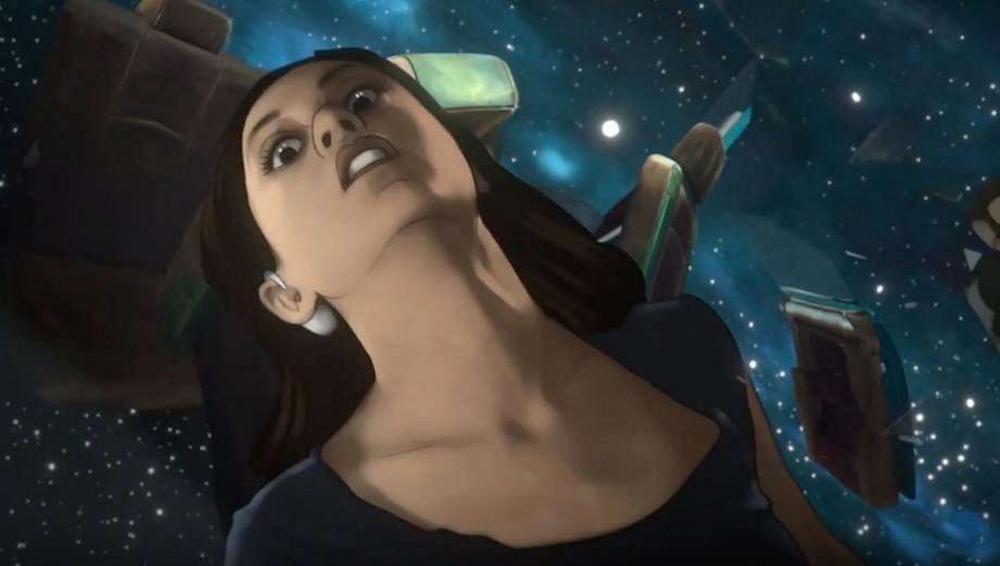 How did you say sane during the lockdowns?

I live here with my wife and son, and things have become more lively now. My son is a violinist and he was applying for a conservatory, and everything was done via Zoom. I stayed inspired by watching a lot of movies at home. We watched “Joker” together and I was blown away by its cinematography and brilliant acting.

What would you say are your biggest cinematic influences?

It would have be “Rosemary’s Baby.” I think it’s genius to have the story told through the point of view of the Mia Farrow character, who thinks she has been raped by the devil. It doesn’t matter if it really happened or not. It’s her vision of the truth. We went with the same approach in “Undone,” because we don’t really know if our main character Alma (voiced by actress Rosa Salazar) is schizophrenic or is really traveling through time and space and meeting her father. Both possibilities are valid, because they are her experiences. I am also inspired by 17th century Dutch painters. I am a huge movie fan, so I draw inspiration from many live-action films.

You can watch the entire first season of Undone on Amazon. The second season will likely arrive in late 2021 or early 2022.