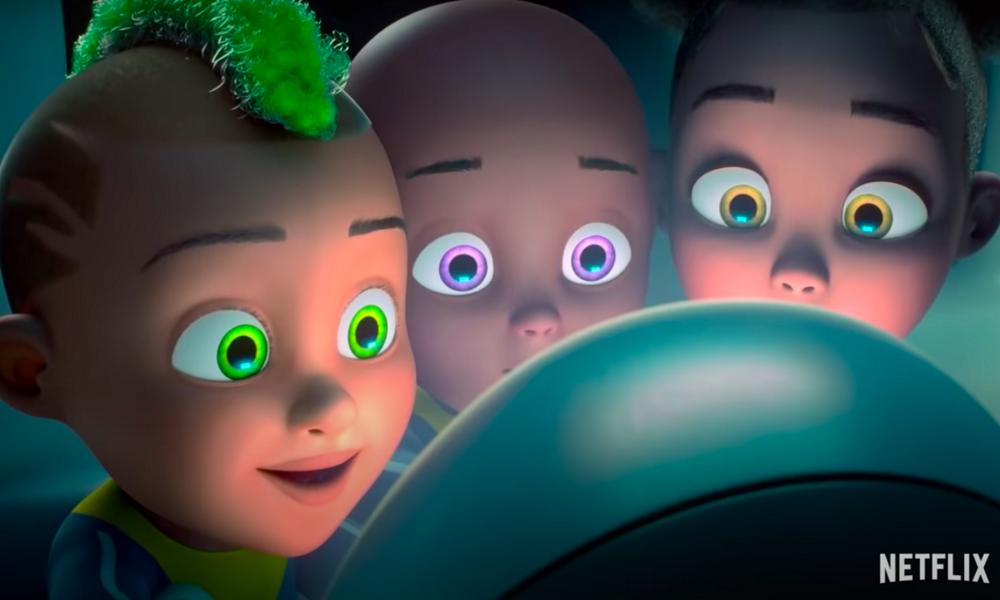 The new animated feature Fe@rless began streaming on Netflix this month. Produced by animation veteran John Williams (Shrek, Space Chimps) and directed by Cory Edwards (Hoodwinked, Escape from Planet Earth), the feature follows the adventures of a teen gamer who has to become a full-time babysitter when three super-powered infants from space land in his backyard. The film’s director was kind enough to answer a few of our questions about his latest project: 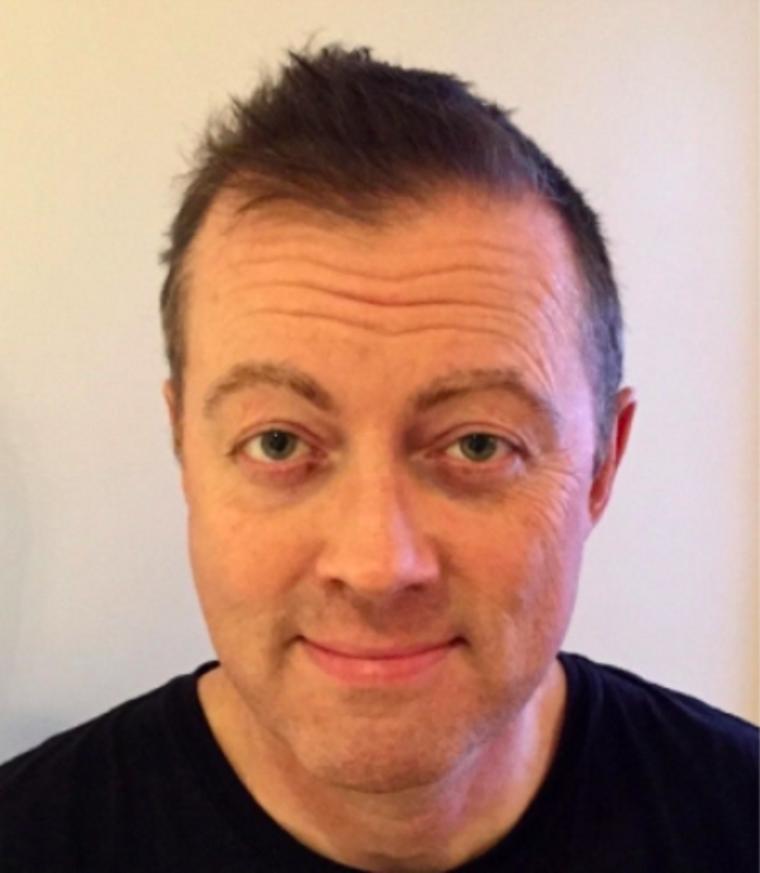 Animag: Tell us a little about the genesis of the movie: How did it all come about?
Cory Edwards: I got a call from the producers right as I was finishing my last film. They wanted me as director, but the script needed some work. As I began the rewrite process, I discovered some new plot twists and characters that got me excited about directing.  At the time the film was called “Super Atomic Mega Babies.“ It was during production that the project went through several versions and titles to become what you see today.

When did you start working on it and how long did it take to produce?
I worked on the rewrite in 2016 but we didn’t start actual production until fall of 2017. It was an 18 month production schedule.

The animation was produced entirely by Cinesite Animation in Montreal. They were great to work with and created an incredible film under challenging circumstances.

Which animation tools did you use to produce the CG animation?
We animated in Maya. All the storyboards we’re done digitally, and all workflow was done entirely within Cinesite — story, design, layout, everything.

What are you most pleased about the movie?
I think the most successful and satisfying thing we accomplished was the unique look of the film. A lot of things changed on story, cast, etc. But the look of the film maintained its purity from start to finish. That was mainly due to Kevin Conran, our production designer. I was looking for a way to use our budget in the best way possible. I knew that meant simplifying things like hair, skin, details, so I wanted to find a look that was more economical but was also a definite creative choice.

Kevin showed me the work of Marie-Laure Cruschi. Most of us have seen her work everywhere and probably don’t even realize it. Her work is very striking in its simplicity and clarity, and it’s really vivid. While many advertisers are chasing the style of her work,  we’ve never seen it in a film. We started with the “Cruschi” style and extruded it into 3D, even with lighting and textures. I think we were successful, and it was a joy to see that simple idea maintained all the way to the end of the film. I should also add that the characters were designed by legendary Peter DeSeve (Ice Age, Mulan, Bug’s Life). I’ve been a fan for years, so it was a pleasure to see him shape our characters. 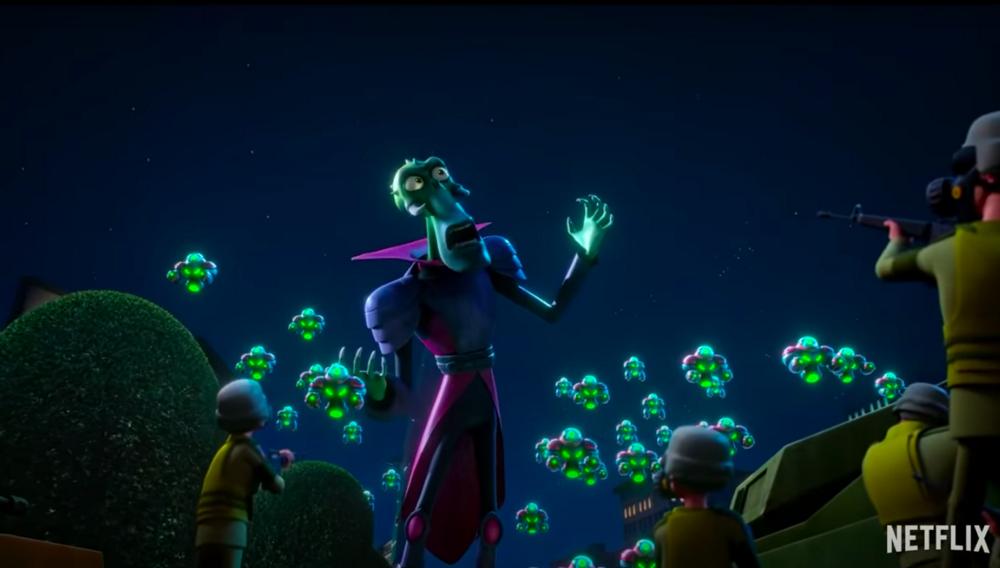 What was the biggest challenge for you and your team?
Telling a big story on a tight budget. Creative choices were always dictated by the limits of our schedule and resources. There were days I literally had to count props on a spreadsheet and decide which to keep. Being in that kind of corner can be tough some days, but it also creates innovative solutions. Suddenly you are using a prop or a minor character more than once and it becomes a running gag throughout the film. Sometimes new ideas happen when you are pushed into a corner.

I’m really excited about my next project, because some of those tight corners are going to open up a bit — we’re going to incorporate the actors much earlier, work with a bigger budget, better visuals, and hit the comedy a lot harder for an older audience. It’s going to be a real quantum leap. If you love sci-fi action comedies like Ghostbusters or Galaxy Quest, I think you really love this one. It’s called Doomstar Janitorial and you’ll be hearing a lot more about it soon. I’m working with yet another legendary character designer, Carter Goodrich (Despicable Me, Finding Nemo, Coco). Every time I receive new sketches, it’s a treasure trove.

CG animation has come a long way since the days of Hoodwinked. What do you think of the CG feature animation scene in 2020?
Well obviously, the technology has leapt forward since then, and what filmmakers have access to on a small budget has also taken a big leap. But even more than that, I think there is a much wider swath of styles seen in feature animation than in years past. I always bemoaned the fact that short films got to go to crazy visual places that features never could. Up until a few years ago, feature animation was expected to stay in a certain box. Most dogs, trees, fire hydrants etc. looked the same in every animated film. That’s what the market wanted. But now there is so much happening in animation, the box has been broken.

And obviously we are living in a post-Spider-verse world! That film was like a lightning bolt that allowed everyone in features to go much further visually. There is about 10 times more animated content each year compared to the year Hoodwinked came out! So achieving crazier, different looks in a film is vital to standing out from the pack. 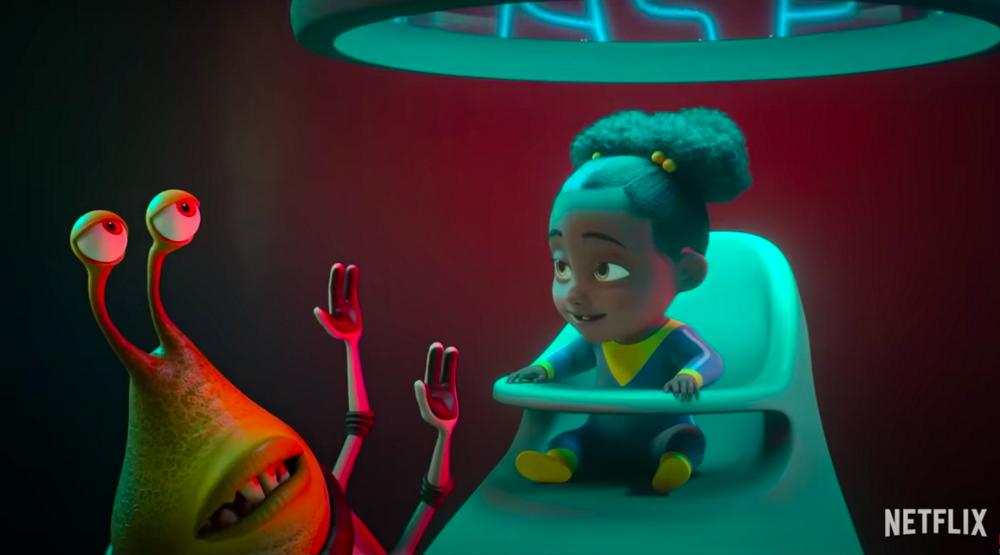 What was the biggest lesson you learned from your latest cinematic venture?
In every project, there is always personal growth in learning to work with a variety of different personalities. I grew a lot on this one, and I’ve learned more and more when to collaborate and when to “stick to my guns.” From a technical standpoint, I rediscovered that no matter how small the budget gets, I will never cut the camera budget. By that I mean that moving the camera is essential to me as a filmmaker. In the layout phase, the more you move the camera, the more expensive and complicated the film gets. In each film I’ve done, there is always that pressure from production to cut camera moves, to return to the same locked-down close ups or mid shots. Camera movement has always been an important story tool to me, and on this film I was reminded of how much I value it!

To keep a few extra characters or sets, we had to slim down the layout budget, and I couldn’t move the camera as many times per scene as I wanted to. I don’t approach making animated movies the same way that production does. I’m not looking at moves-per-scene on a spreadsheet. I’m looking at the scene as a filmmaker. So for my next project, camera movement will be my priority — to the point where I will cut sets to give me more flexibility in the camera department. Oh, and I’ve become extremely good at repurposing one set for three different scenes!

What do you hope audiences will take away from the movie?
Well I hope that first of all they will have fun. It’s an incredibly energetic, escapist ride. And I hope that the theme shines through: that no matter how deeply we immerse ourselves in our lives online, we need to live fearlessly in the real world, where it counts.

Fe@rless is currently streaming on Netflix.