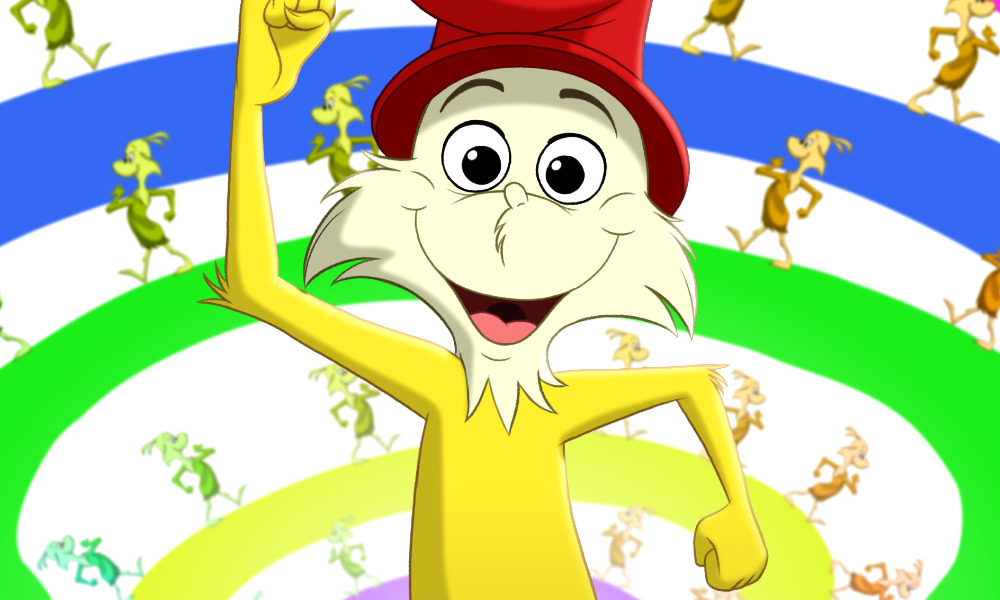 This week, home audiences can savor a fresh season of animated adventure inspired by the beloved stories of Dr. Seuss, as Green Eggs and Ham: The Second Serving arrives on Netflix on Friday, April 8. Uncovering an unsolved mystery, a new beginning — and spies! — S2 continues Sam (Adam DeVine) and Guy’s (Michael Douglas) global trek as they get caught between two sides of a delicious conflict.

Building on the streamer’s expanding partnership with Dr. Seuss Enterprises, the second season (10 x half-hours) is lovingly hand-drawn in 2D by Warner Bros. Animation. Helen Kalafatic (SpongeBob SquarePants) continues to bring her 20-odd years of Toon Town experience to the series as exec producer. We recently had the chance to go over the S2 menu with Kalafatic; here is what she had to say: 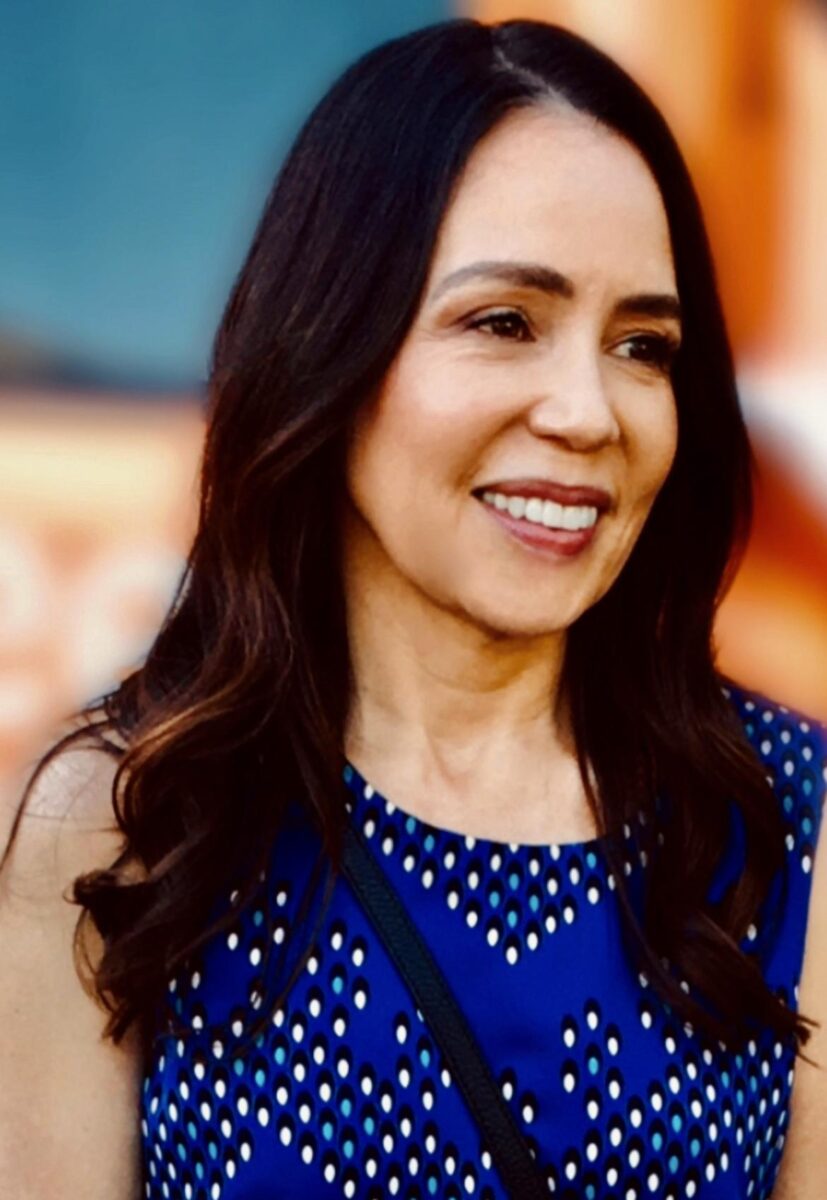 Animation Magazine: First up — What can you tell us about the second season of Green Eggs and Ham?

Helen Kalafatic: It’s adventurous, funny and a visual delight. It’s the culmination of years of the hard work of many talented people, and I think fans of S1 will also love S2.

Why do you think Season 1 of the show was so well-received?

I think viewers sense that everyone put tremendous care and effort into making Green Eggs and Ham (both seasons). There is also an appreciation of the art-form, knowing that full, hand-drawn animation is quite special.

What is the biggest challenge of producing the show?

The overriding challenge was that we did our series as a feature. Green Eggs and Ham was an episodic production built and executed like a movie. The sheer volume of work at a high-quality level impacted every aspect of the production. The amount of material that passed through our pipeline was bananas! The amount of hours spent reviewing and noting every shot through every phase production was staggering. And of course, there were the challenges of the pandemic. 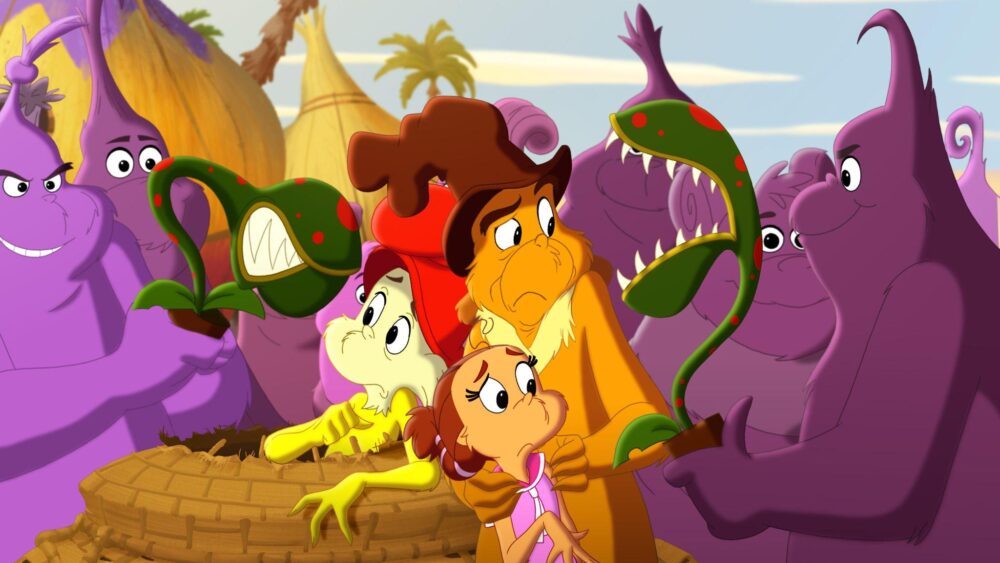 How many people work on the series and where is the animation produced?

It was produced for Netflix at Warner Bros. Animation in Burbank, and we worked with incredible studios in the Philippines, Canada and Korea. As you can imagine, it took a village to produce over four hours of full 2D animation for S2. (S1 was five and a half hours of animation.)

Which animation tools are used in the production?

Harmony for 2D animation and Maya for CG animation. As with most large productions we used Flix, ShotGrid and Avid for editorial. 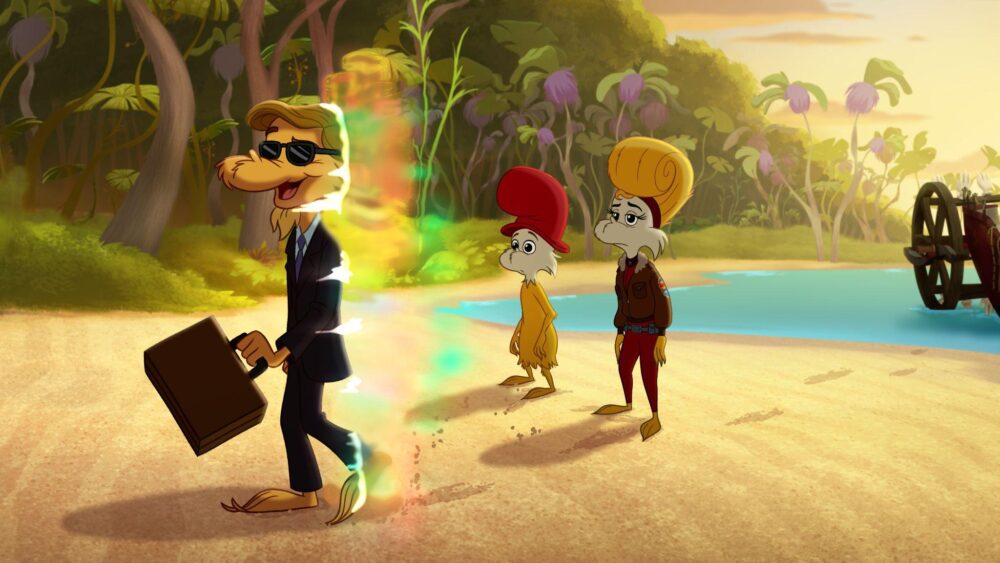 Things get even more mysterious in Green Eggs and Ham: The Second Serving! [courtesy Netflix © 2022]

What are some of the reactions people have had about the show that have stayed with you?

In general, I loved how viewers embraced our approach and expansion of the Green Eggs and Ham book. It’s also delightful to see the fan art online.

When did you first realize that you wanted to work in animation?

My parents are immigrants from Bolivia and embrace everything N.Y.C. offers.They would take us to Radio City Music Hall to see the matinees. (The Rockettes and the orchestra were an extra treat!) When I was four I saw Fantasia there, and everything about that experience transported me. That’s when I fell in love with animation. 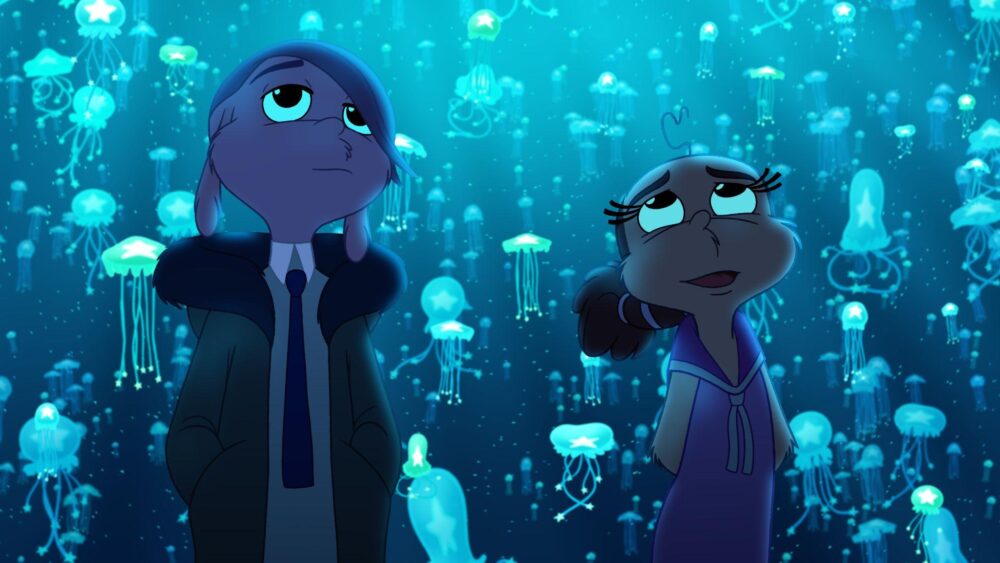 John and Faith Hubley, Bob Clampett (especially, Kitty Kornered), Henry Selick and, of course, Stephen Hillenburg. And everyone who went on the journey of making Green Eggs and Ham.

What were your favorite TV shows and movies growing up?

Movies: Fantasia, Lady and the Tramp, 101 Dalmatians, Oliver!, Chitty Chitty Bang Bang, The Omen, The Exorcist, Butch Cassidy and the Sundance Kid, The Great Gatsby, The Outsiders, and A Little Romance. 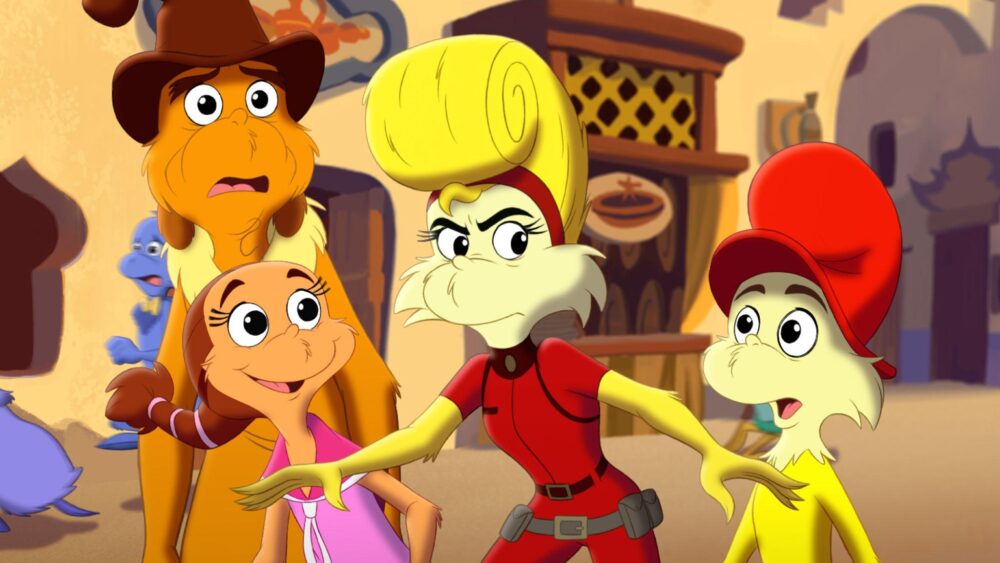 You have worked on a wide variety of shows for the past two decades — what is your take on the state of animation in 2022?

I think the industry is making strides to be more inclusive in every way (e.g., Turning Red, Maya and the Three, Hair Love, El Deafo, The Proud Family). I also think there is more awareness of the value of production talent. Production people are a vital component to any show, and I hope production skills and expertise will continue to gain more recognition.

What kind of advice do you have for young people who want to have a career in animation today?

You can and will go beyond what you think you are capable of. Say “yes” as often as possible and you might be pleasantly surprised.