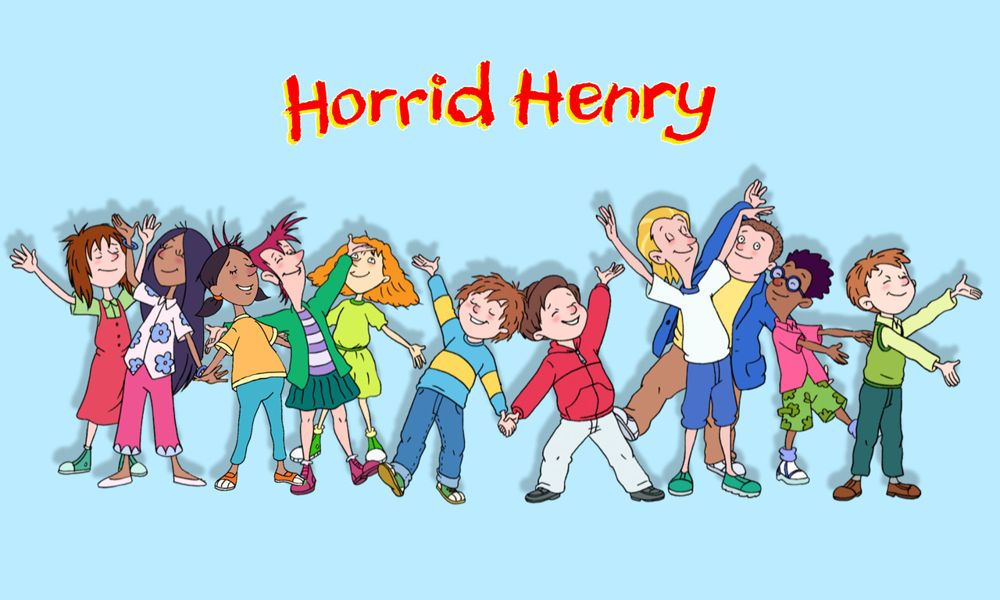 With the show celebrating the 15th anniversary of its broadcast launch in 2021, we thought it would be ideal timing to explore how Horrid Henry has evolved from a successful line of children’s books to a global multi-media brand spanning TV, film, digital, publishing and L&M.

The fifth season is currently a huge hit on both Netflix and Nickelodeon. At 250 episodes, it is the one of the biggest animated shows ever in the U.K. — and it continues to grow internationally, currently airing in over 100 territories. Horrid Henry’s first feature-length animation Gross Day Out was a huge hit when it aired on Netflix last summer.

Most recently, Novel Entertainment quickly responded to the pandemic and subsequent lockdown, curating a program of online activity for children. Harnessing the brand’s popularity, Novel delivered resources and activities to support the emotional well-being of children during the pandemic with new content, a podcast, audio stories, online activities and a virtual summer festival, alongside a series of shorts to help raise awareness of the NSPCC’s Childline service.

The brand is also at the heart of a successful licensing and merchandising program, and also has an impressive digital presence, with the Horrid Henry YouTube channel hitting an impressive 1 billion views last year.

Novel Entertainment Co-Founders Mike Watts, CEO, and Lucinda Whiteley, Creative Director, recently answered some questions about the enduring success on this gloriously gross brand and picked out a few bogeys of wisdom to share:

Congrats on the anniversary of the amazing Henry … How does it feel to be celebrating the big 15th of the show’s launch?

Mike Watts: Fantastic! Every producer hopes their characters will have a long and happy life, but as we all know it’s not easy!  We spent three years developing the show and being told it wouldn’t work until ITV ordered the first series in 2006 (thank you Steven Andrew and Estelle Hughes!) and we’ve been producing new material ever since.

Why do you think the show has been such a favorite?

Lucinda Whiteley: The TV show is based on a set of classic books with a stereotypical cast of kids; we set out to make a long-running series with three dimensional stories and believable and well-rounded characters, and what we now have is a family sitcom which is authentic, speaks to its audience and is, above all, funny!

What is next for Henry?

Mike: Like so many of our colleagues, we’ve been hugely busy over the past year, pivoting into what our audience were experiencing and joining them on their own unique journeys.In the early lockdown days we made a series of scratch YouTube videos which went straight to the heart of what it meant to be in hibernation, and we’re currently finishing off a series of shorts which will together make up a brand new special. We’ve also just put two new animated Henry projects into development, there’s a new gaming app in production, and we’re launching the first of many e-books and about to recordour 100th audiobook. 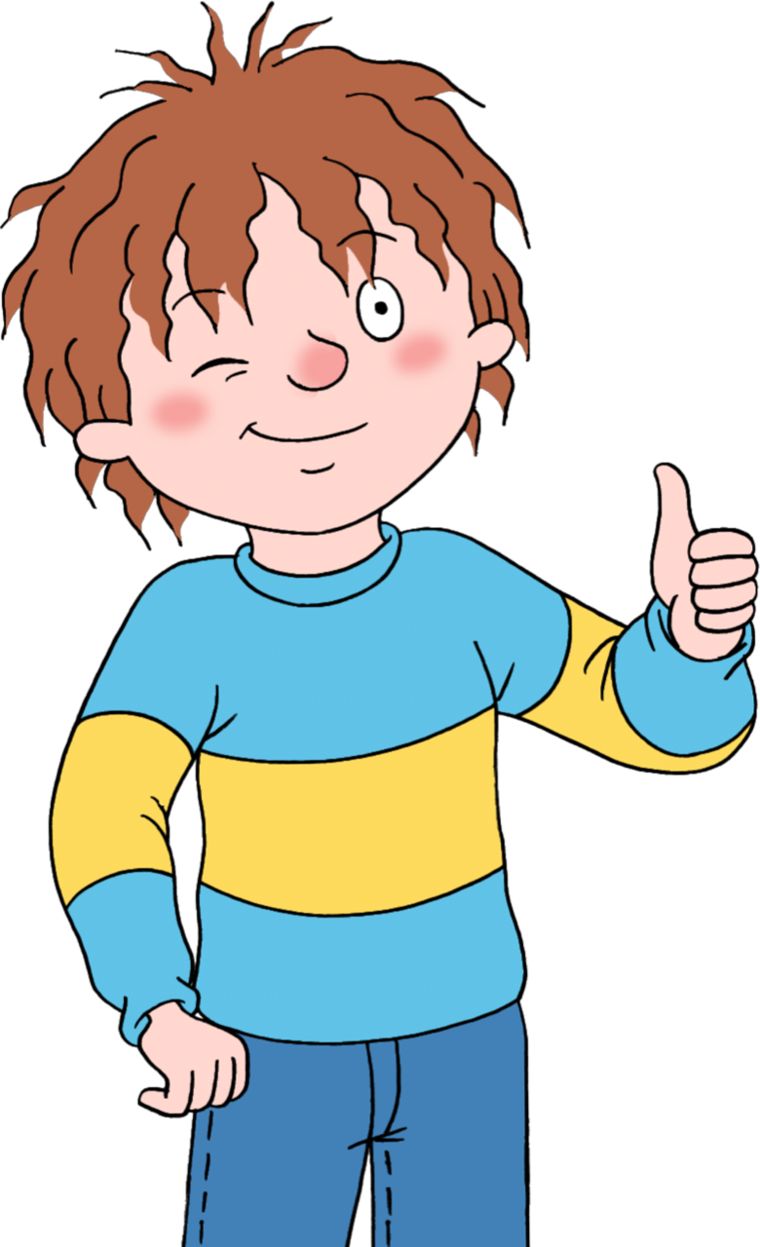 How do you keep the show fresh and relevant?

Lucinda: By listening. To our audience primarily, but also to what’s happening in the world, and making sure that we not only reflect this but that we’re also leading the way in terms of what’s really important to them.

What would you say is Novel’s biggest challenges vis-a-vis the property?

Lucinda: Running with our audience, which is wide and very varied; some of the kids who started out with Henry are young adults now, and that’s reflected in his popularity on social media. Also, keeping Henry authentic whilst keeping him (and his friends, family and foes) up to date and relevant.

What are some of your favorite reactions to Henry’s projects over these 15 years?

Mike: Angelica Huston saying that she signed up to be Miss Battle-Axe in our movie (which was the U.K.’s first ever family release in 3D) because the script made her laugh out loud, being the first British kids’ show on Netflix U.K., finding a new home at Nickelodeon, meeting the first night audience of the stage play and seeing Wayne and Coleen Rooney’s two boys both dressed as TV Henry for World Book Day; all were amazing, but mostly it’s the fantastic fans, who talk to us every day and tell us how much they love the show.

What kind of advice would you give creators who want to stay true to the spirit of their own property?

Lucinda: Be curious, experiment and explore; we’ve been able to expand into so many different areas and each time we’ve found an innovative way to bring the spirit of Henry to those iterations whilst creating something new, lasting and relevant.

Work with the best; our wonderful cast of voice actors have been with us since the very beginning and we’re fortunate enough to be able to create with amazing directors, editors, designers, board artists and music composers. Our animation studio is fantastic and our development and support team superb; being able to work with all these creative souls is an inspiration and a huge incentive to carry on making the magic!

What is your take on the children’s animation scene in 2021?

Mike: We’re seeing an incredibly vibrant scene – new shows across all styles of animation which are catering for different and diverse sectors of the audience – long may this last, it’s a great time to be in animation!