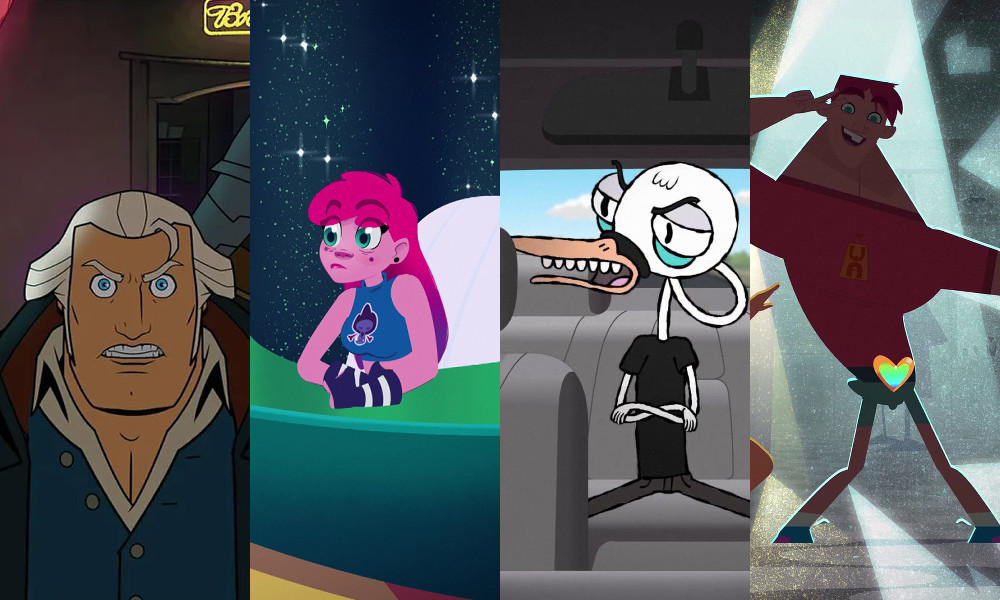 Among the shows Combo has worked on in recent years are Netflix’s America: The Motion Picture, Cartoon Network’s Any Malu, FXX’s Swan Boy and Netflix’s Super Drags.

We all know that this past year has been quite a challenging year for the people of Brazil. However, the country’s talented animation community has been able to deliver top-notch work on international projects and home-grown toons despite the social and political difficulties of the region, which have been intensified by the Covid pandemic. We caught up with Marcelo Pereira, the co-founder of the Rio-based Combo Studio, one of the thriving animation hubs of the country, who was kind enough to update us about his company and its projects: 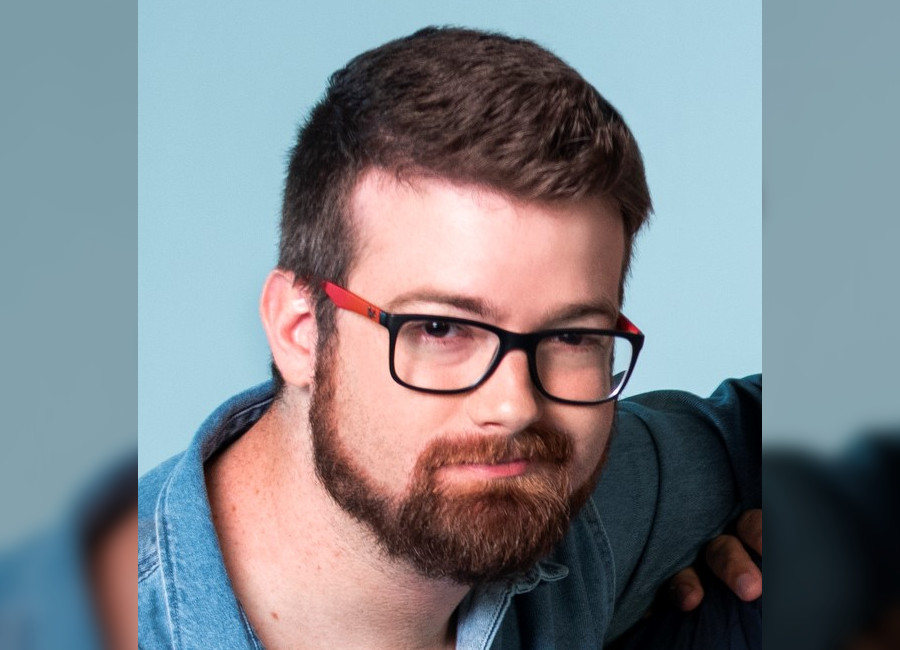 Combo’s co-founder and exec director Marcelo Pareira is pleased with the studio’s work on high-profile shows in recent years.

Animag: Can you tell us a bit about how your studio was founded?

Marcelo Pereira: Combo Studio was founded in 2015 with the goal of bringing the best animation quality in Brazil. We got viral in the first days when we posted a series of Game of Thrones illustrations reimagined as Disney characters, but ended up getting only art jobs since the studio was seen as an illustration company, while we really wanted to be known for our animation. So we decided to push the boundaries of the cut-out animation with an independent production: Any Malu (an animated digital influencer who later became an original series for Cartoon Network), bringing more volume and complexity to the character animation. The show got quite popular in Brazil and a couple of years later we pitched a show to Netflix and ended up producing the first South American original animation for them, Super Drags. 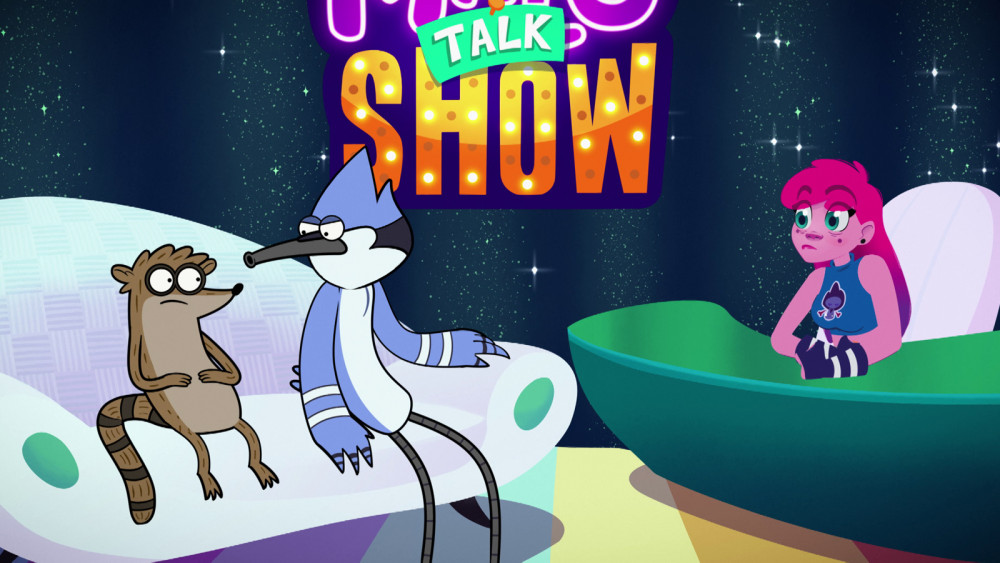 What would you say Combo specializes in?

Combo started by specializing in high quality cutout 2D animation, but eventually expanded to paperless and hybrid animation. We are also focused on development and have produced original series for both Netflix and Cartoon Network, which allow us to provide full-service animation. Our shows’ development is focused on diversity and originality. We proudly created the first animated digital influencer to hit TV and the first LGBT+ mainstream show, and keep reinventing ourselves. 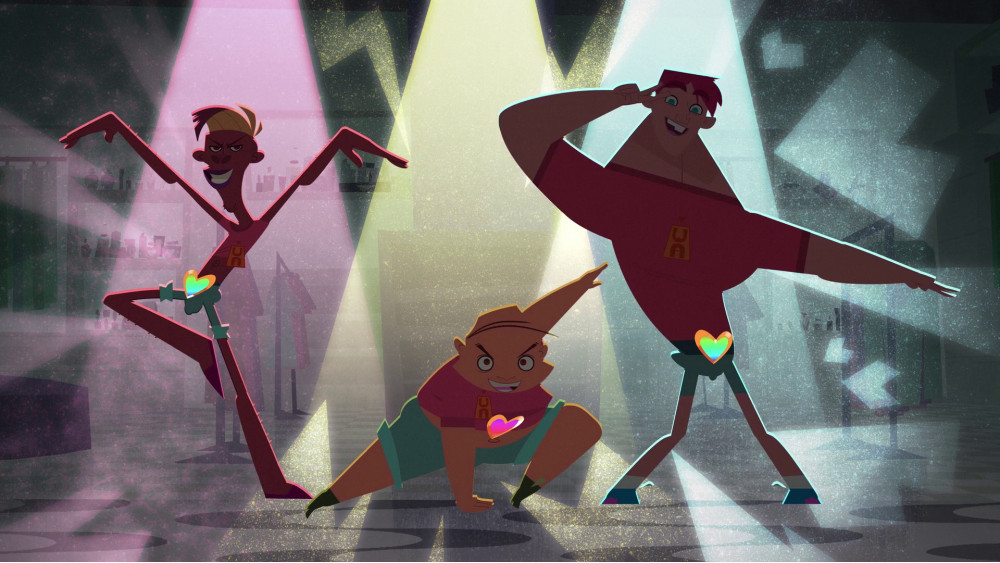 What are some of the big animated projects you are working on this year?

We have fully animated the new show Swan Boy for FX/Hulu, with our partners at NYC, Augenblick Studios. Right now we are working on an animation service for a Netflix series and one new original. There are still a couple of shows under development that cannot be announced, but they are quite big as well. 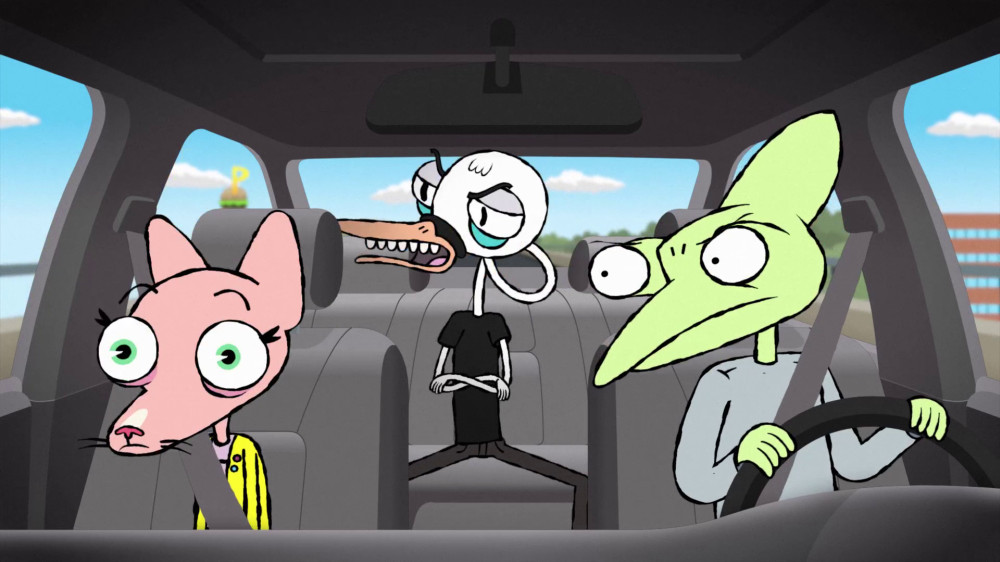 How many people work at Combo and which animation tools do you use?

Combo has a team of 50 artists, working mainly on Toon Boom Harmony. The team got up to 70 people last year, during home office, and has plans to expand even further.

How have you been dealing with the challenges of Covid in Brazil?

It wasn’t easy, a lot of uncertainties during the first few weeks of quarantine. Luckily, the team worked really well at the home office and productivity was not much affected. Combo Studio has a strong training program for new animators and we were very concerned if the program would work remotely, which it did. Hopefully we will be able to go back to the office soon, and although we managed to make it work remotely, we do miss our daily interaction with the team. 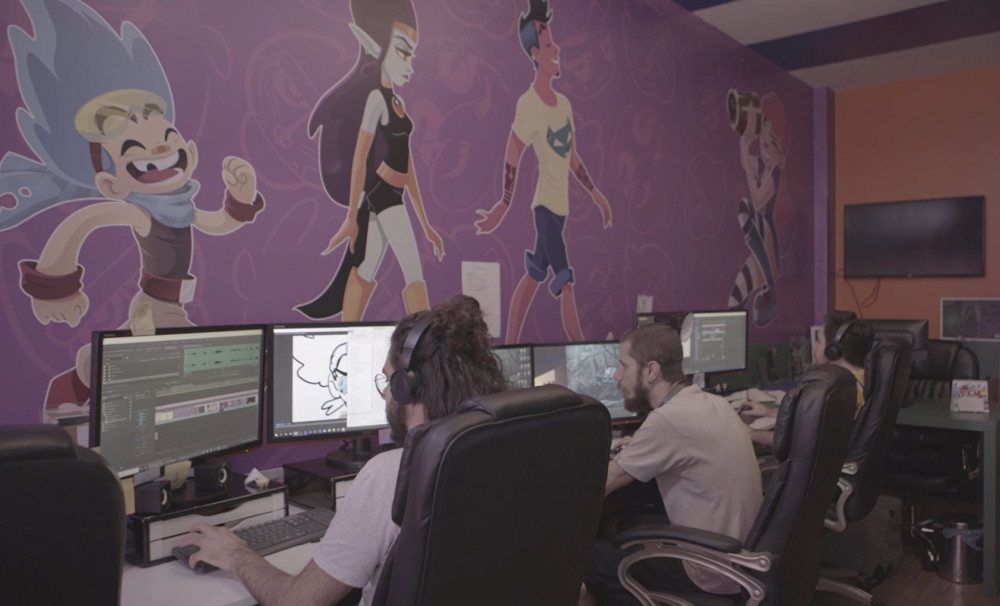 Our development team is growing bigger every day and more and more original shows should be coming in the next few years. We are also planning on going back to our roots and not only develop but produce shows independently, like we did with Any Malu and ended up going so well. We have also invested in training programs and new technologies to improve our animation production and establish ourselves as one of the best 2D animation studios.

What do you want the global animation community to know about Combo?

We want everyone to know that we are always looking for new partnerships. If you are a great artist, we want to work with you. If you have a cool project, we are willing to co-develop. If you are a studio and need assistance with animation, we are more than happy to help you! And if you are a network, we are thrilled to pitch you some really great shows! So reach us out, no matter what! 😉