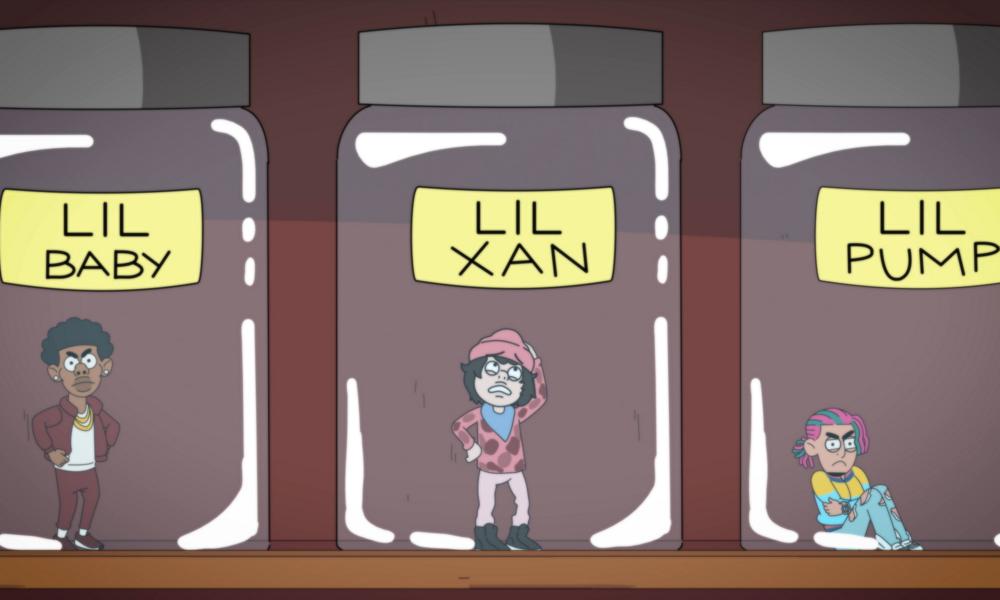 We had a chance to catch up with Carl Jones and Brian Ash, who were producers on The Boondocks and Black Dynamite, to talk about the new season of their adult sketch series Sugar and Toys, which begins a new season on Fuse TV. They were kind enough to give us the new scoop on the second season of their hilarious show, which transitions from a hybrid blend of skits to fully animated, as well as commenting on the importance of having Black voices and diverse content and creators in animation.

Animag: First up, congrats for being renewed for a second season of the show. How long have you been preparing for the new season?

Brian Ash: Thank you! We are so excited to be back making more of these. We kicked off writing in January and began production in March. It’s always fun, if a bit nerve-wracking, starting up a new season of a show. You’re like, “I’m pretty sure we covered every topic under the sun already. What is there left to say?” Then 2020 happened and it turns out there’s plenty to f***ing say still.

Carl Jones: Thank you. It’s a really fun show to make. And we are grateful to be able to make people laugh during such a very tough time. Laughter is medicine. 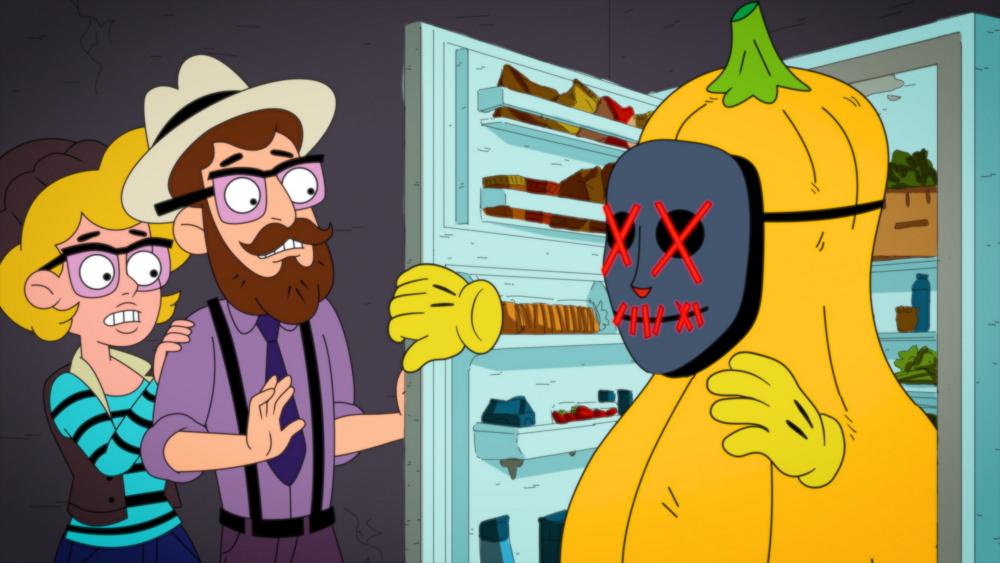 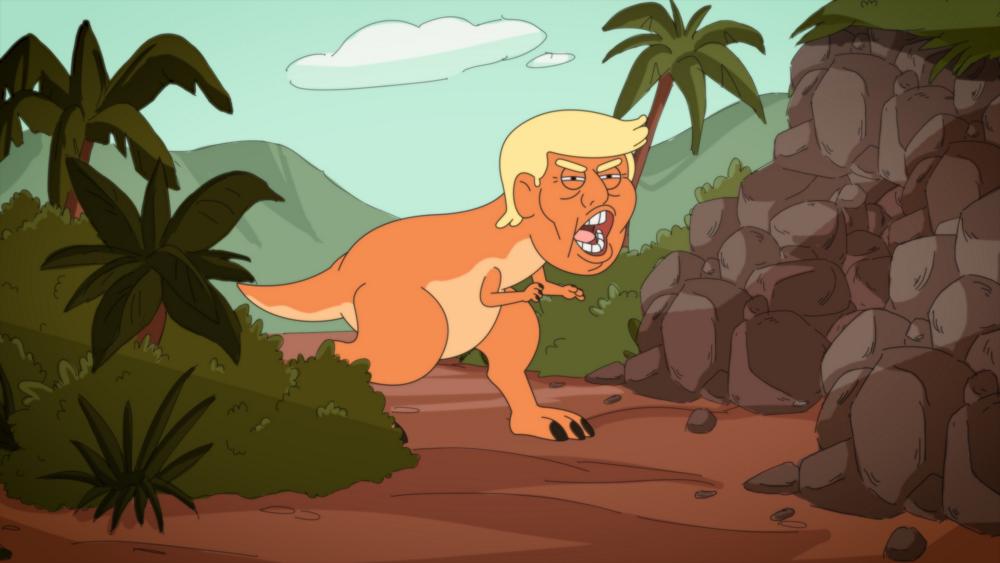 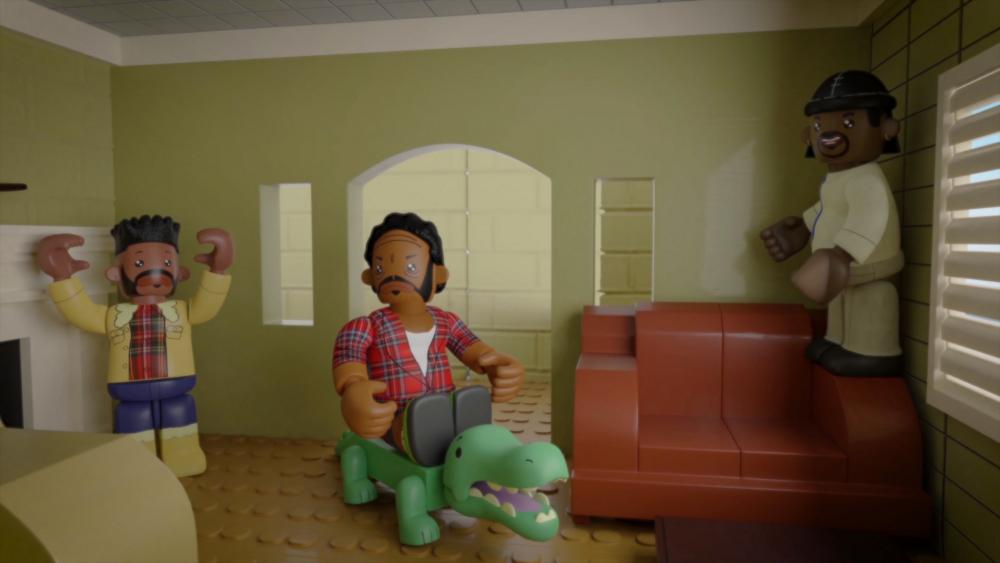 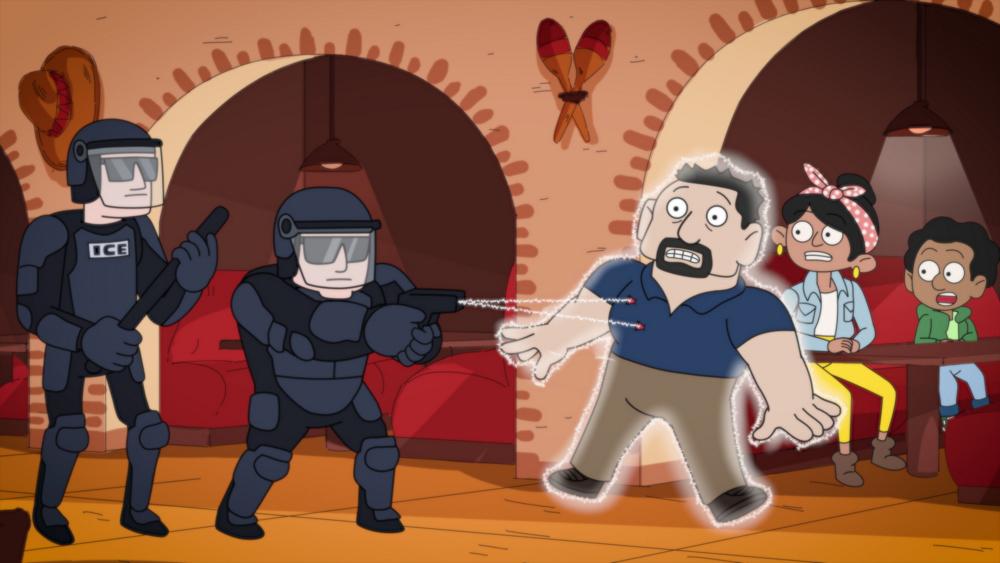 Where is the second season’s animation being produced?

Brian Ash: Once again, we are working with Echo Bridge animation out of St. Petersburg, Florida. [Director] Esteban Valdez and [Head of Production] Omar McClinton keep it moving!

Do you have a writers’ room or is the show storyboard driven?

Brian Ash: On Sugar and Toys, everything starts with the writing. We spent significant time generating, gathering and developing concepts. For this season, we were fortunate to have Robot Chicken veteran Jordan Allen-Dutton join our team as an executive producer. Dude is a beast. We were able to generate over three times the amount of material we ended up using, which allowed us to cherry pick the stuff we were most excited about. We also had the opportunity to work with some newer, younger writers with tremendous voices including Anna Salinas, Idriys Jones and Christian Pierce, who does The Real Bros of Simi Valley.

Carl Jones: Yeah, unfortunately I didn’t get a chance to spend as much time in the writers room as I did the first season, but I didn’t really need to. I mean with Brian at the helm along with so many other talented writers in the room, it was to no surprise that the comedy has even elevated from the first season.

What can we expect to see in the second season? Any special guests?

Brian Ash: More smart-dumb shit to make you laugh, make you mad and hopefully make you think. Lots of break out characters from season 1, like OG Steve and Clue, Drizzy, Ye Yeezy & Yesus (our Huey, Duey and Louie version of Kanye West) are back! So is Cardi B. But joining them will be our parodies of Lizzo, The Mandalorian and a butt-naked blue Barack Obama whose been chilling on Mars the last four years, Watchmen style.

What do you think fans responded to positively in the first season?

Brian Ash: Superduper Kyle is an amazing presence with starpower and charisma. Maybe the most likeable dude God ever put on this Earth. Comedically and culturally, it has been our experience since day one that fans like to see their truth reflected and are thrilled when we take a left turn that they don’t see coming. It was true in The Boondocks, Black Dynamite, Lazor Wulf and The Jellies. And it’s true for Sugar and Toys.

What was the most unusual reaction you got from the show?

Carl Jones: I don’t know about unusual but the response I love to get from people is, “What the f*** did I just watch?” (Laughs) I never know if that’s a good or bad response but It makes me laugh.

Can you talk a bit about why it’s important to keep the show edgy and unafraid of tackling difficult issues?

Carl Jones: Well, because life is edgy. And life makes us handle difficult issues. So that’s what we reflect. The show is a fun-house of mirrors. It’s a warped but honest reflection of the world we live in.

Brian Ash: When kids are traumatized, one way therapists get them to open up is to draw pictures of experiences that are hard to talk about. Obviously, that’s a very severe analogy, but there is a connection. Mostly, we try to be honest. When we are, it just feels right, even when we are being wrong and inappropriate as hell. When it’s honest, there’s nothing to be afraid of.

Did the COVID work-at-home period affect the animation at all?

Brian Ash: COVID affected the animation less than it did the live-action part. As in, the live-action portion of the show died of COVID. Corona hit right as we were wrapping up writing. We kept kicking the live-action question down the line as long as we could. Finally we had to pull the plug. Luckily, we still have Kyle as our brand ambassador/host, only now he’s animated and chilling with giant robots, talking toxic waste barrels and dating a hippogriff (although they are kind of on again off again). We experimented with having episodes where the characters interacted over Zoom, but ultimately that stuff got cut because we had stuff we liked better.

What is your advice to people of color who want to get into animation?

Carl Jones: Get into animation! (Laughs) Black cartoons matter more now than ever before. Black people are experiencing a very painful, yet pivotal point in history. All eyes are on us and we’re making noise. And we’ve always made noise when facing injustice, but never all at once like this. I mean all over the world. So, Black animators and content creators need to use the medium to make noise. To say something and say it extremely loud, and you’ll find success. That’s the time we are in. 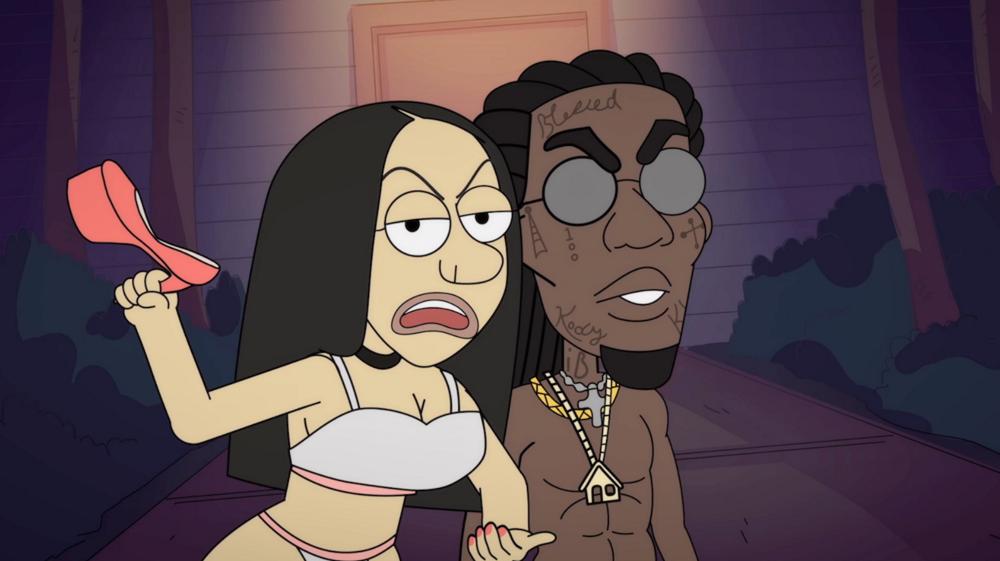 We live in a period that people in the industry seem to be more aware of having Black people and people of color represented both behind the scenes and as characters. What kind of racial barriers still exist in animation?

Carl Jones: I think most of the barriers are mental. Meaning, even if every studio was to say, “No more black content ever,” we still have the power to create our own path. When I was a kid, if I didn’t have my key, I would just go through the window … Of my own house, of course! (Laughs) But yeah, it’s all about how you look at the situation. There is always a way, so I don’t think about the barriers per say, I only think about the ways around them. Then they are no longer barriers, just like stepping over a puddle or going around a car in traffic. You just maneuver and stay focused on the destination.

What do you hope audiences will take away from the new season of your show!? 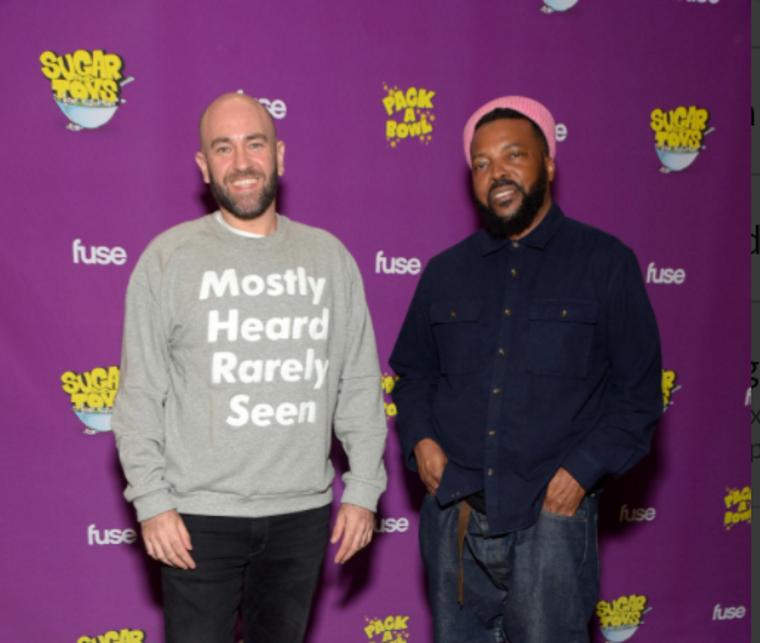