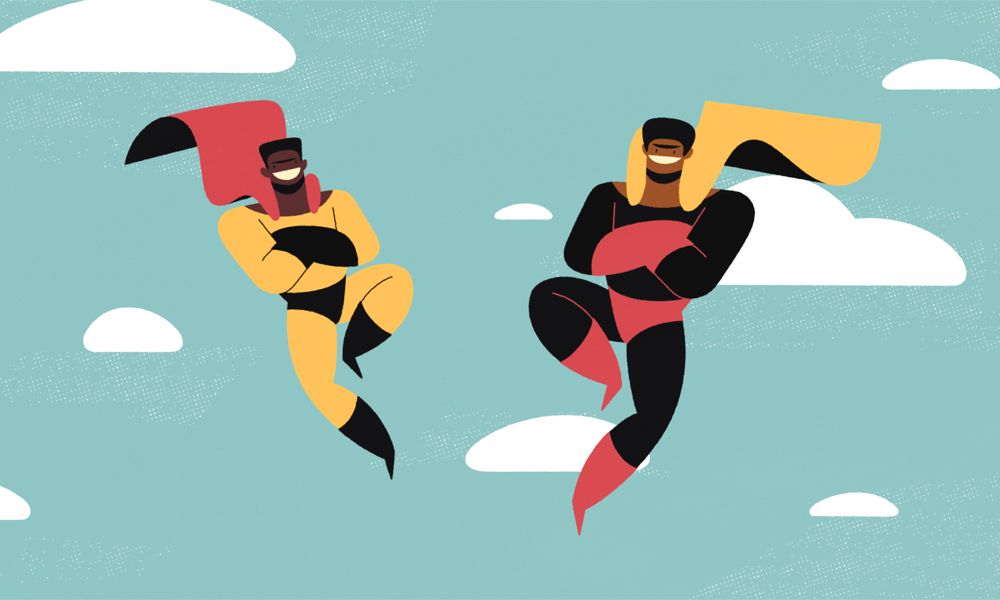 After a successful run on the animation festival circuit last year, Camrus Johnson and Pedro Piccinini’s short Grab My Hand: A Letter to My Dad makes its online debut this Tuesday, January 19. The poignant short, which took the Jury Prize for Best Animated Short at the New York Intl. Children’s Film Festival and Woods Hole Film Festival among many others, explores the strong bond between Johnson’s dad and his late best friend. We caught up with actor/writer/director Johnson to find out more about his creative journey:

Can you tell us about the origins/inspiration for this short?

One day my dad called me and told me that his best friend, my uncle, was rushed to the hospital. I always knew that they were close, but I never knew how close until he told me they would call each other every morning to say, “Gate Check.” It was their daily special check-in to make sure they were okay before their days got started — they’d been doing it since they were teenagers. I thought that was so beautiful, especially as two grown black men in a world that teaches us not to be too affectionate toward each other, and that somehow cementing their friendship forever would be a way to help my dad grieve and heal. 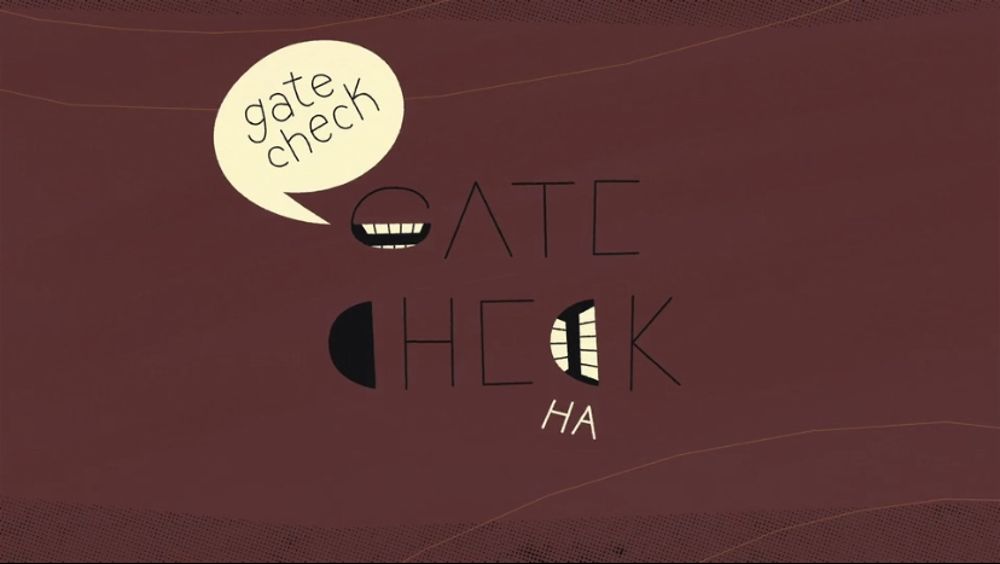 Weeks after my uncle passed, we finished it in just about two months. We were so focused on getting it to my dad ASAP that we were working on it nearly every single day. It helped that we were only focused on what would connect and be meaningful to one person. I actually just kept calling it a “project” because I didn’t consider it a film for a while. It felt like when you’re a kid and your teacher has you make a Father’s Day card out of construction paper. It was less about planning and more about making sure that your message was heard exactly how you wanted it to be by the person you look up to the most.

What kind of budget did you have? Which animation tools did you use to create it?

My animator Pedro Piccinini and I very quickly became partners so I’m not sure a budget was ever even brought up. The only thing that cost money was the music! It’s funny because, again, since we didn’t think of Grab My Hand as a film yet, we never even considered having music. Frazier Smith offered his talents so I said I’d listen to a sample and it completely transformed the film. That’s when I knew we made something special. Pedro used Adobe After Effects, Adobe Animate and Adobe Photoshop to make the animation.

Can you talk a little bit about the visual style/influences?

My original idea was very different from what the style is now: 3D animation similar to those of the studios to see the characters of my dad and uncle growing up over years, akin to the opening of Pixar’s Up. Pedro loved it, and it reminded him of a more abstract style of animation that relies more on narration, like the New York Times Conception series, and strongly conveys emotions with a much smaller production scale since the emotion directs the imagery. I fell in love with it.

How did your father react when he saw the finished short?

While visiting me, we were joking about something while I was casually connecting my laptop to the TV and awkwardly cut him off to say, “Okay, umm ,so I made something for you and … we are … going to watch it now.” I played it, and when the credits rolled he started sobbing and kept saying “That was amazing.” We cried and hugged and, man, I’ve never seen him so vulnerable before. 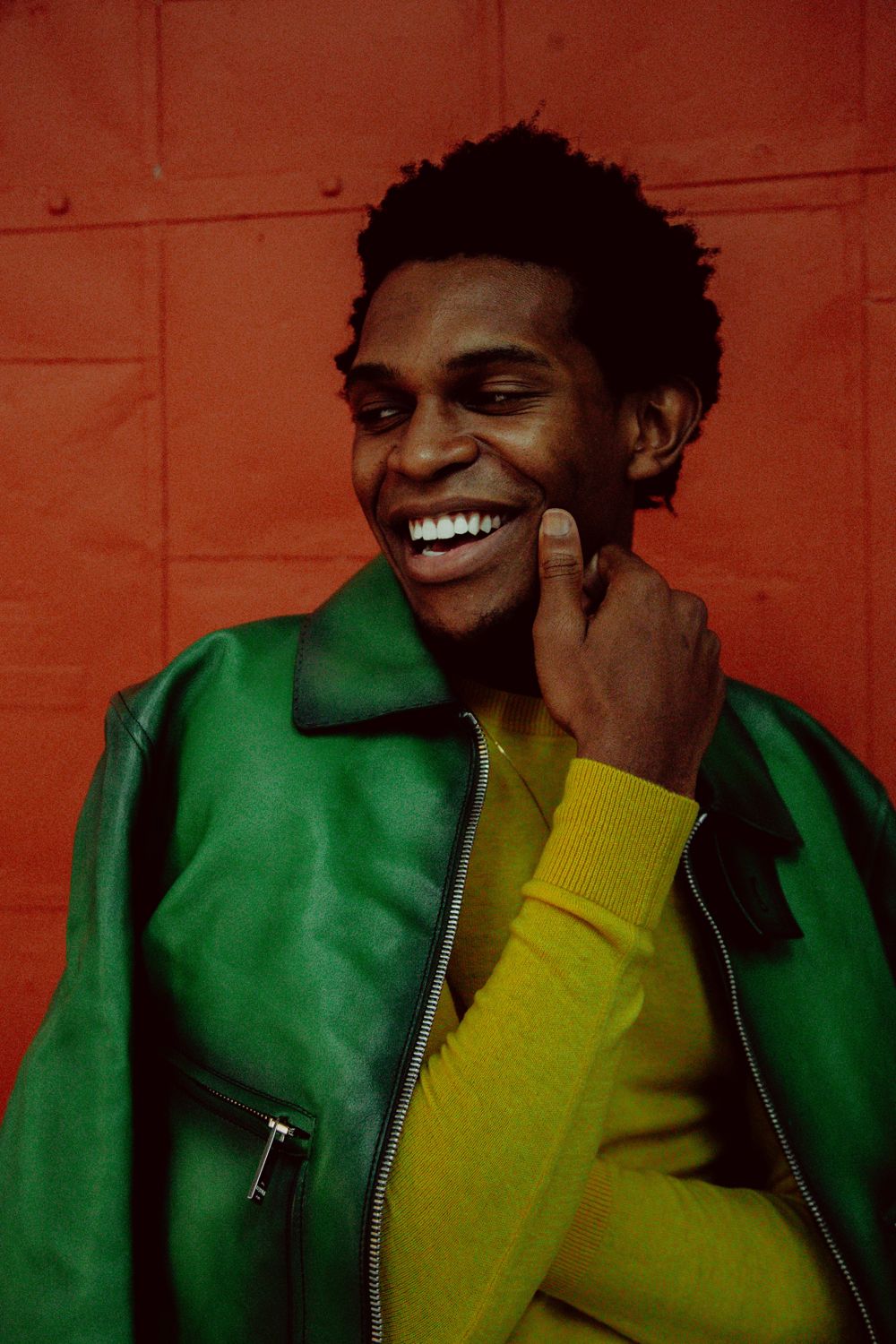 What do you love about working in the short form animation format?

Animation’s one of the greatest forms of storytelling. The messages we receive from them are hidden so well by these incredible looking worlds that we’ve never been to. I love describing it as “hiding medicine in the juice,” because it tastes so good and familiar, it somehow makes us feel at home, and we often have no idea that it’s also healing us underneath it all. The beauty of short form is getting that experience of a new voice behind a new galaxy that comes with new messages that much quicker.

The team behind Spider-Man: Into the Spiderverse. That movie’s mix of 2D, 3D, and comic book techniques is revolutionary storytelling. If I can one day break through the ceiling of what’s possible/standard in animation like that team, I will. I’m already so glad that Grab My Hand is in the middle of Oscar conversations; it really goes to show how hungry we are for the less seen forms of animation.

When did you know you wanted to get into animation?

I consider video games to be a huge reason that I got into acting, and with acting came writing & directing and eventually my opportunities to enter the animation space properly. I soon realized that I not only wanted to be one of many voices that give an animated story life, but that I also have my own stories to tell. And some of them can’t be told through a live-action lens.

What were your biggest challenges throughout the production?

Only that I was so focused on helping my dad that I didn’t realize I was grieving, too. Some takes of my recordings weren’t usable because I was crying so much. I couldn’t be happier with how it turned out, though. 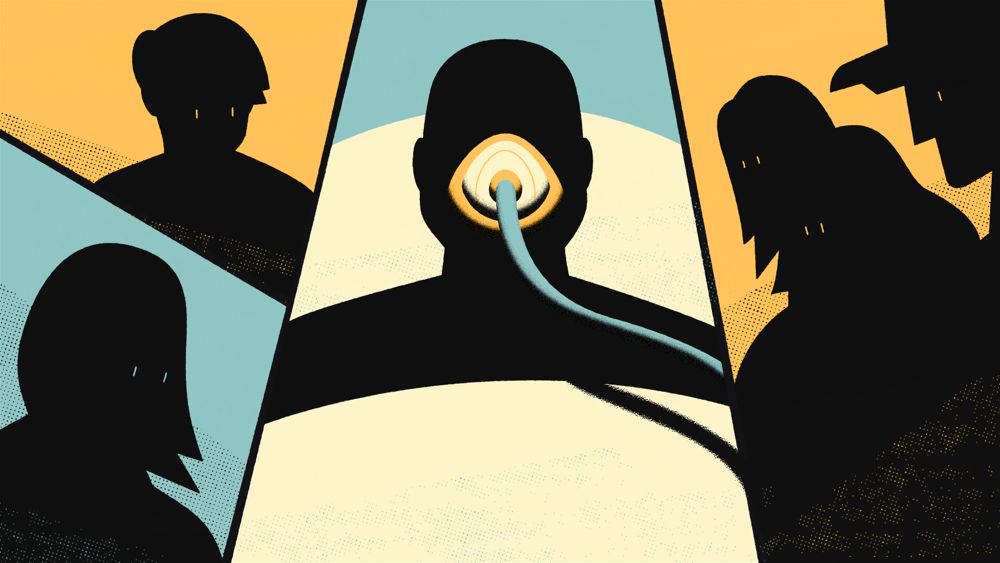 Can you talk a bit about the importance of representation and diversity in animation?

Most of our introductions to art are toys and animation. If you don’t see yourself in any 2D or 3D stories where the possibilities are endless, it’s harder to imagine being welcomed into it, and you may feel that you are limited in your own opportunities or abilities. And what a sad world we would live in if we continued to not let one of the most welcoming art forms on earth not let everyone, regardless of background, religion, sex or age, feel welcome.

That men have emotions, too. But mostly, I hope it reminds people how fragile life is. We have to surround ourselves with the most amazing souls we can find that make us feel loved and protected and supported, without forgetting to make them feel the same. People tend to forget how important it is to tell their loved ones how much they care.

I have a wonderful animated series in development, adapting a kids book into a movie, my best bud Kelsey Barnhart teamed up with me for a comics project we’re currently making with A Wave Blue World and our phenomenal artist Christopher “ChrisCross” Williams, starting on a graphic novel, my short Blue Bison is soon to hit the festival circuit and I’m halfway through shooting Season 2 of Batwoman, playing the male lead, Luke Fox.

Grab My Hand: A Letter to My Dad is available to watch now on Vimeo. Follow Camrus Johnson on Twitter @CamrusJ to keep up with the film and his other projects. 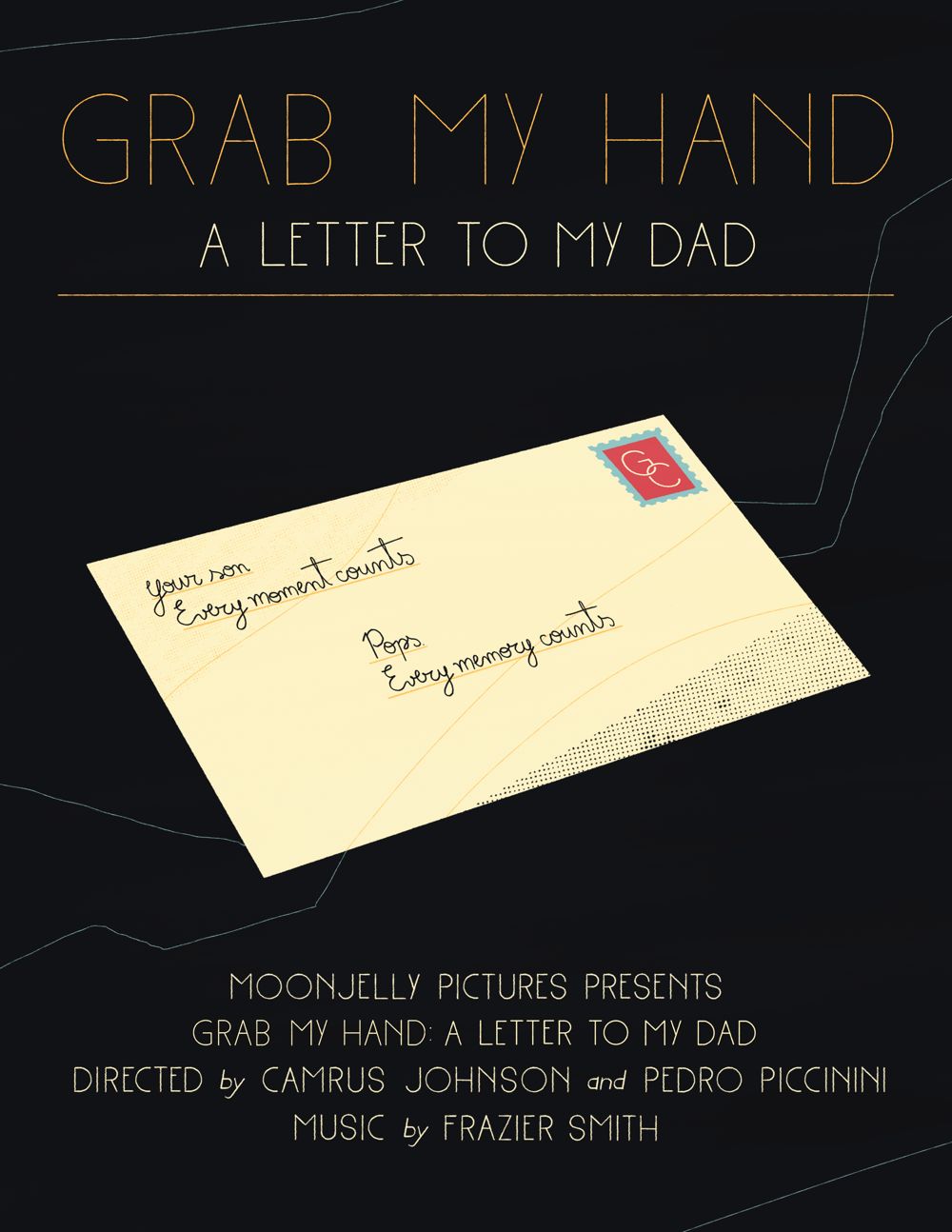 You may also like...
Related Topics:Camrus Johnsons, featured
Geographic Region:Worldwide